Alston D'souza, studying in Maryknoll high school secured 93.12% in S.S.L.C examination held recently by Karnataka State Education Board. Alston emerged as the topper in the school and also placed himself amongst the top scorers in the state. He scored total of 582 marks out of 600. 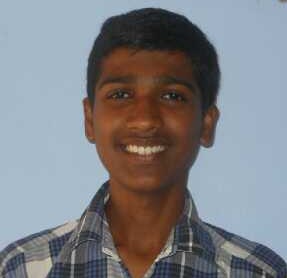 Alston is the proud son of Mr & Mrs Pius and Alice D'souza near Govt Hospital Barkur. He has a younger brother by name Preston. Alston is a multi talented boy, who involves himself in various activities, other than studies, like sports, acting, singing etc. He now emerging as a topper, shows his calibre. Team barkuronline congratulates him in his achievement and wishes him every success for his future endeavours.