Team Real Challengers Bennekudru emerged as the winners of Bennekudru Premiere League Season 2, BPL 2021. The tournament was organised by Bennekudru Friends and was inaugurated by Shivananda, Priest of Shri Kula Mhasthree Temple, Bennekudru.

Bennekudru Friends thank the owners of all the six teams participated in the tournament and to all who co operated with them for the successful second season of BPL. 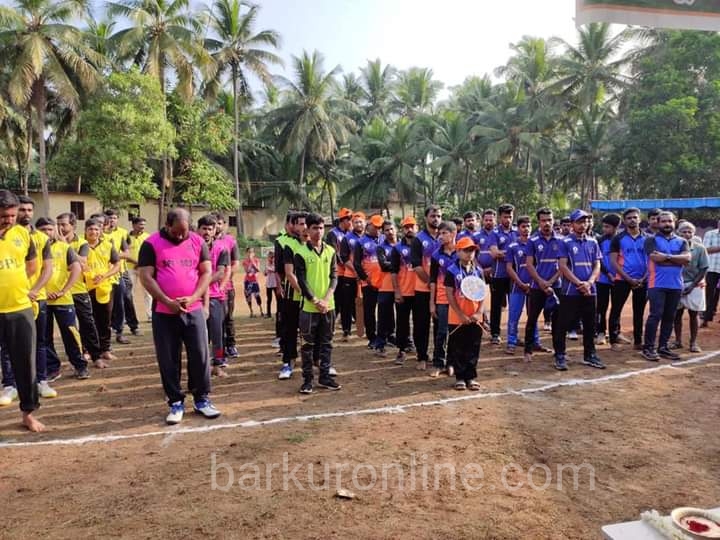 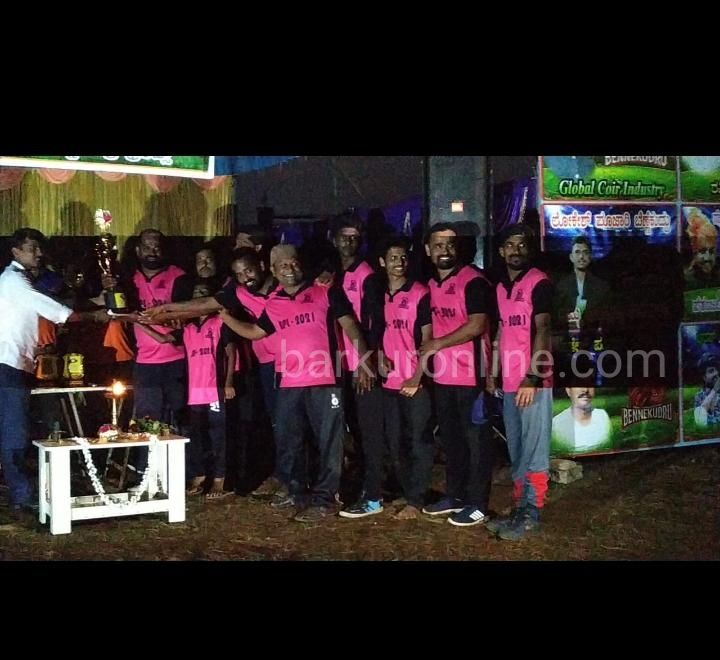 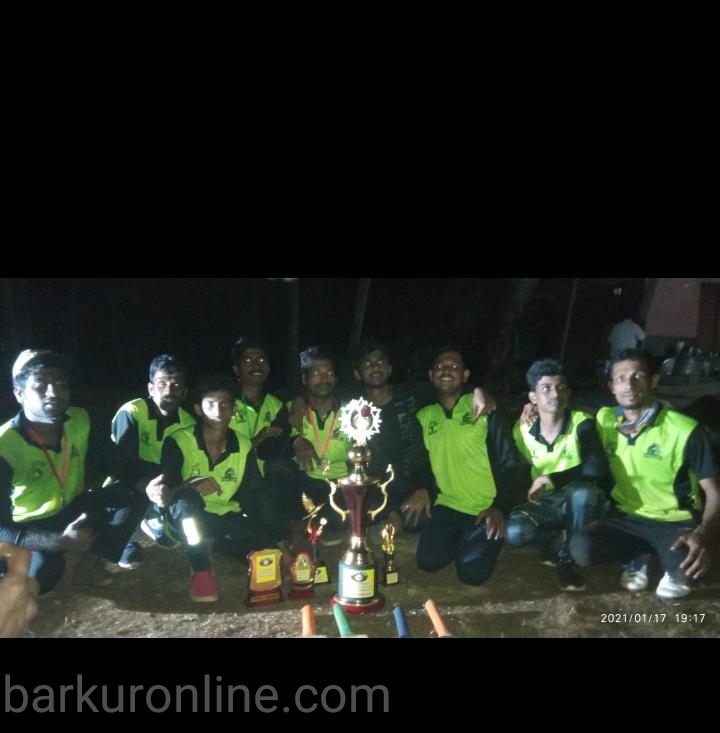