Office Bearers of I.C.Y.M Barkur unit for the year 2013-14 were elected recently and the oath taking ceremony for them took place during the first mass on sunday i.e. on 23.06.2013.

For the first time in the history of ICYM barkur, there were more than one i.e. 3 nominees for the post of President. So the election was done through voting. The office bearers for the year 2013-14 are, 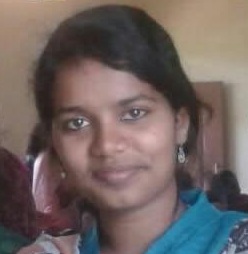 After rendering 14 long years of service as lady animator to ICYM Barkur, Mrs Noreen Lobo has stepped down from the post. Mrs Sabitha Fernandes has taken over the post. Mr Herald D'souza will continue as the Animator of the unit. 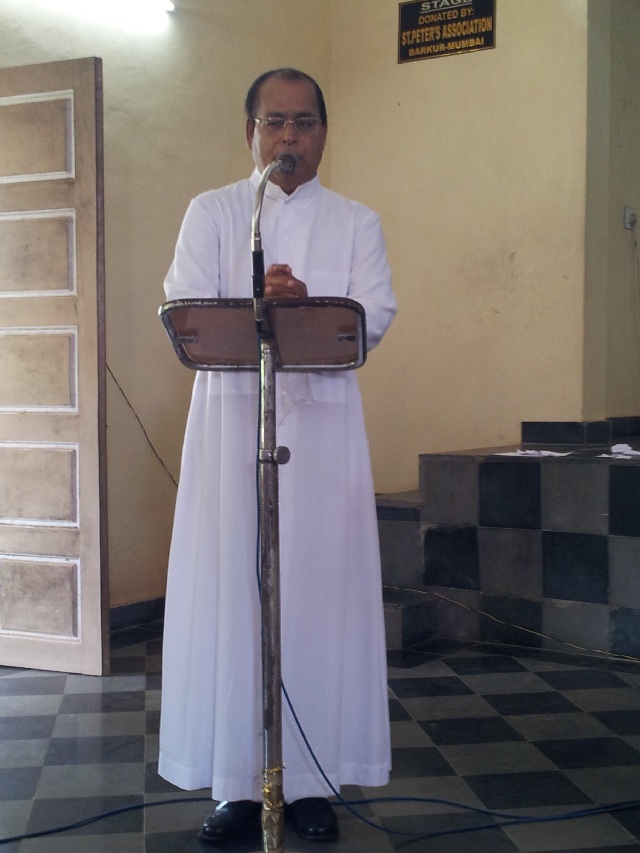 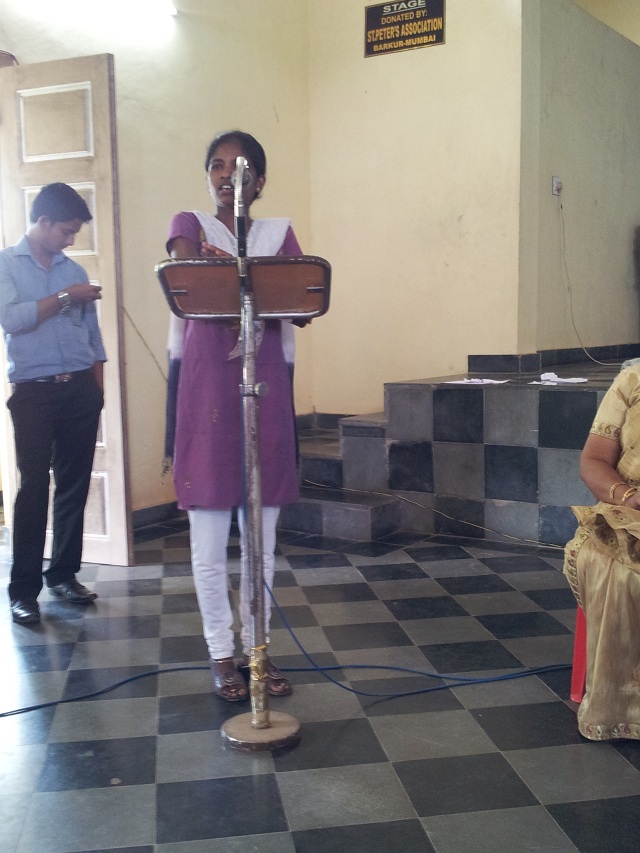 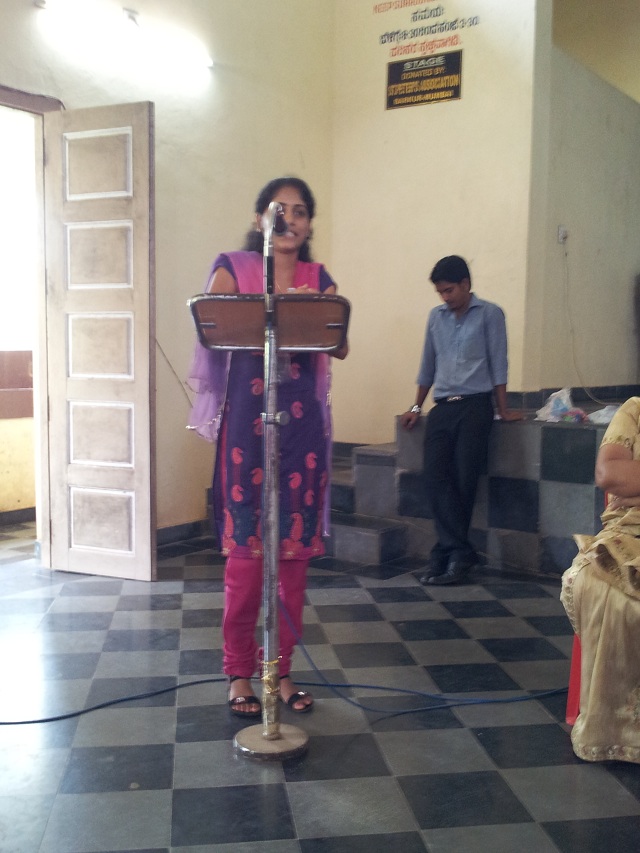 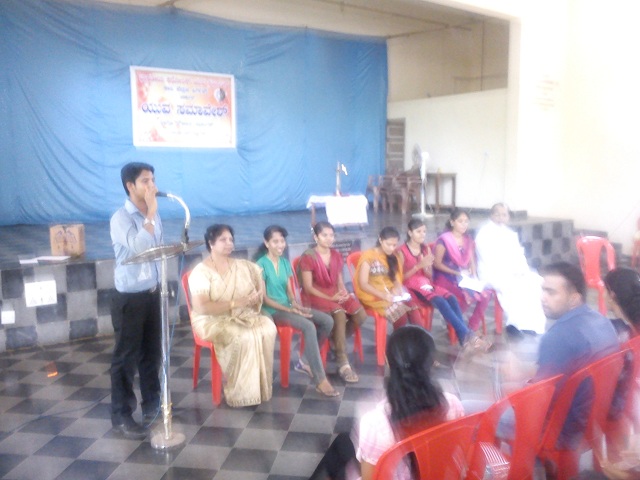 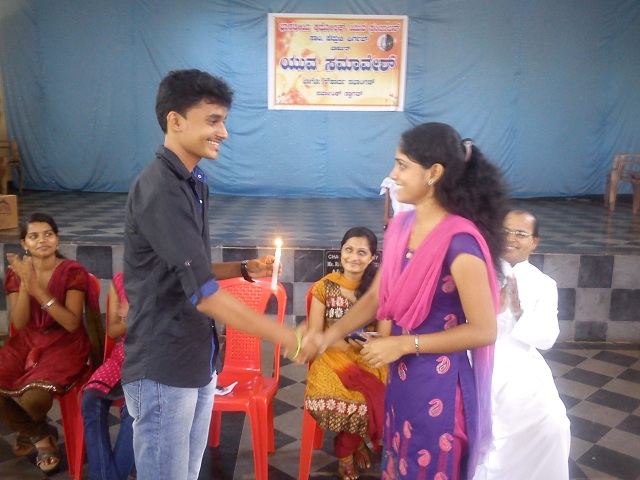 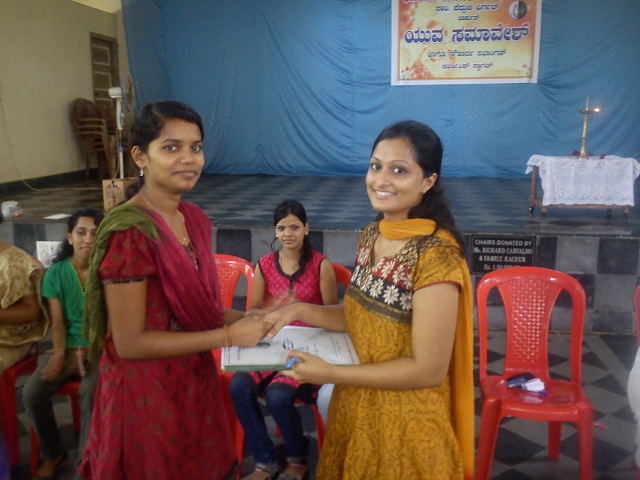 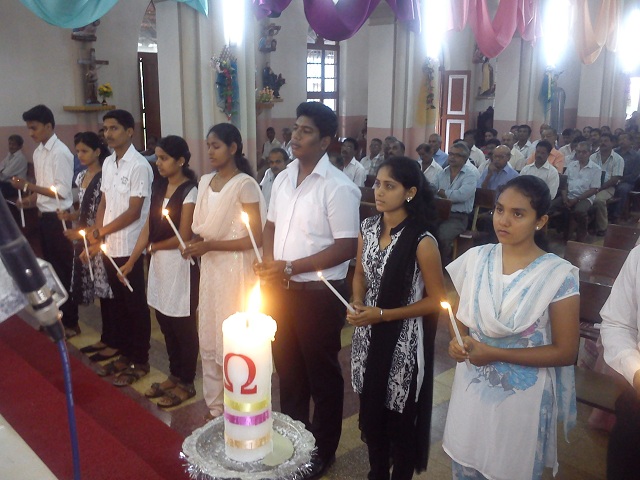 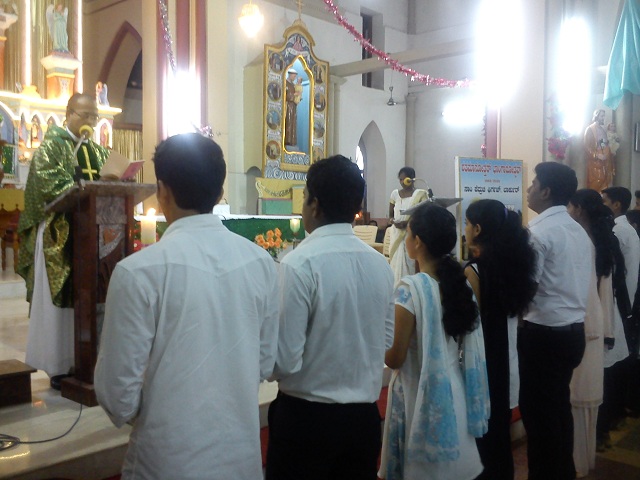