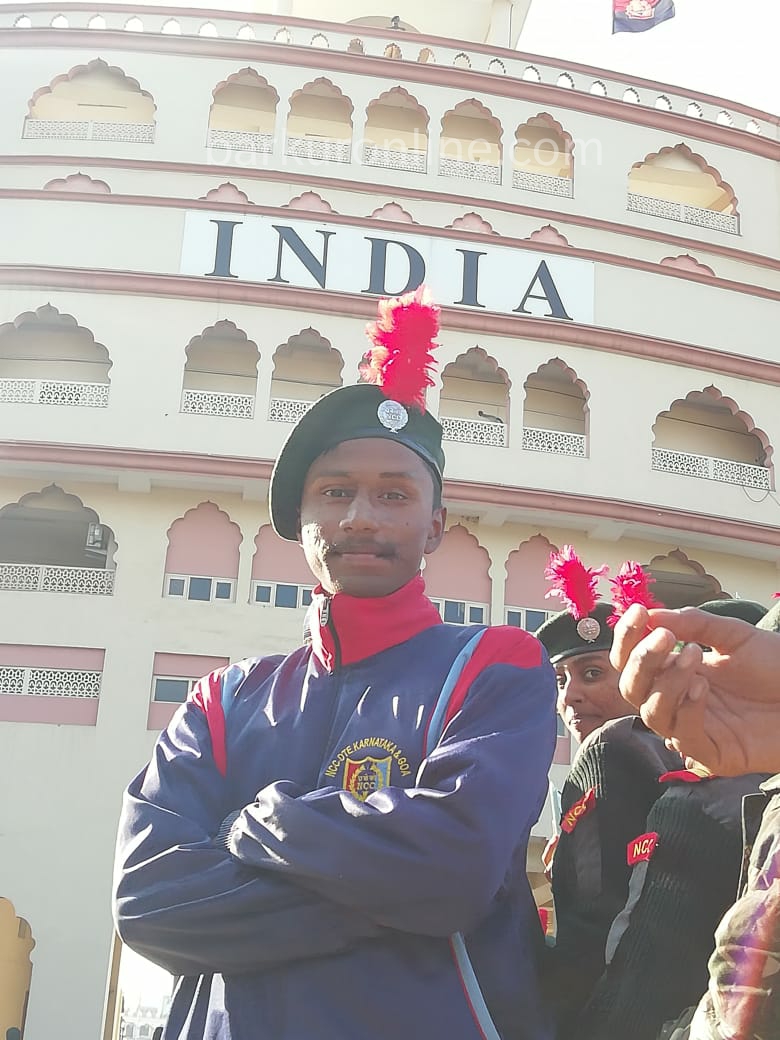 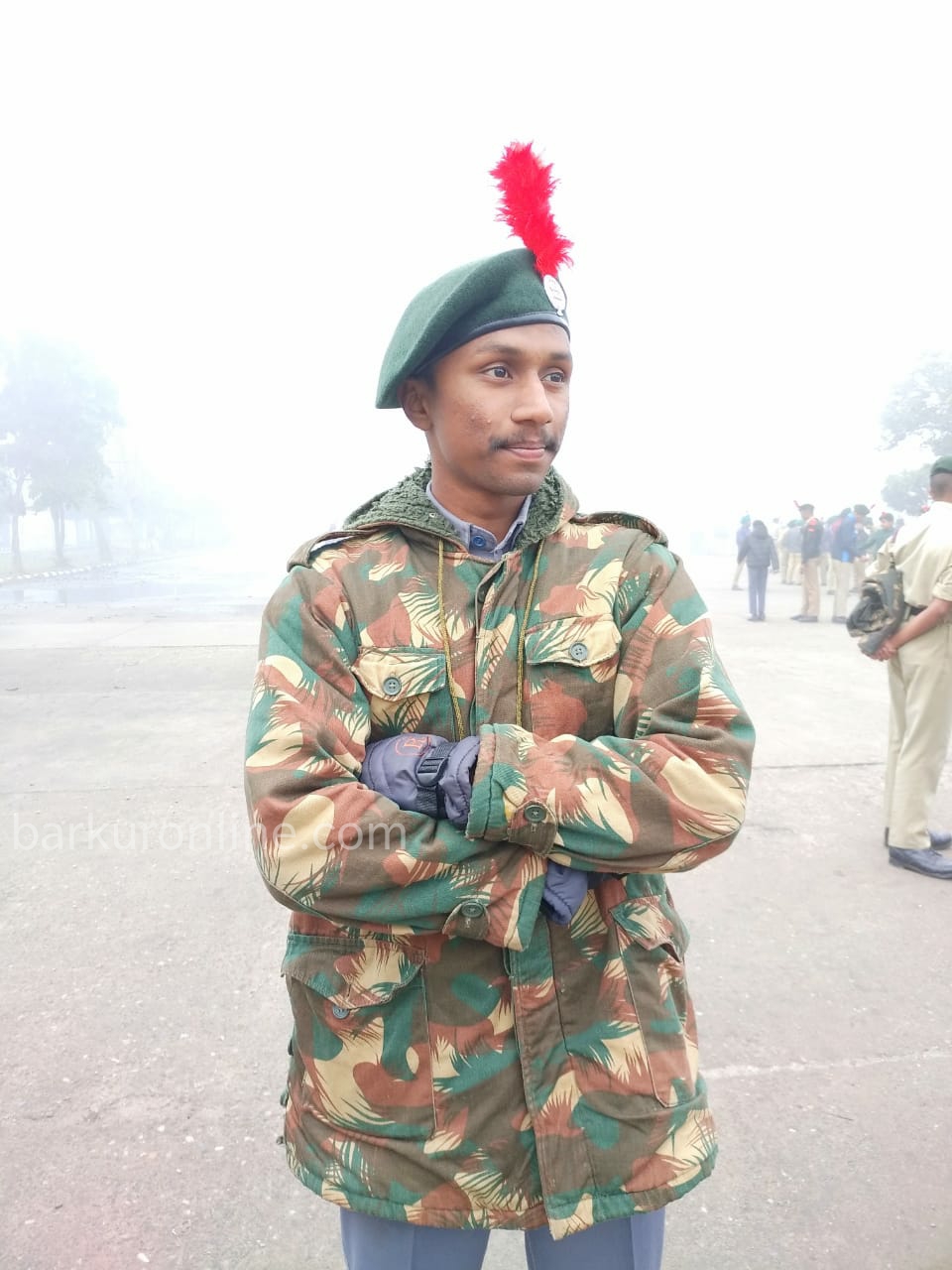 Likhith KS has received CM Commendation award from chief minister of Karnataka for his service in NCC Air Wing for the year 2020. He is the proud son of Shakunthala (Vedavathi) and Sathish from Barkur, now residing in Mysore.

Likhith has achieved A grade in  NCC, C certificate and has attended All India Vayu Saink camp in Jodhpur, EBSB in Punjab And BLC in Hassan. 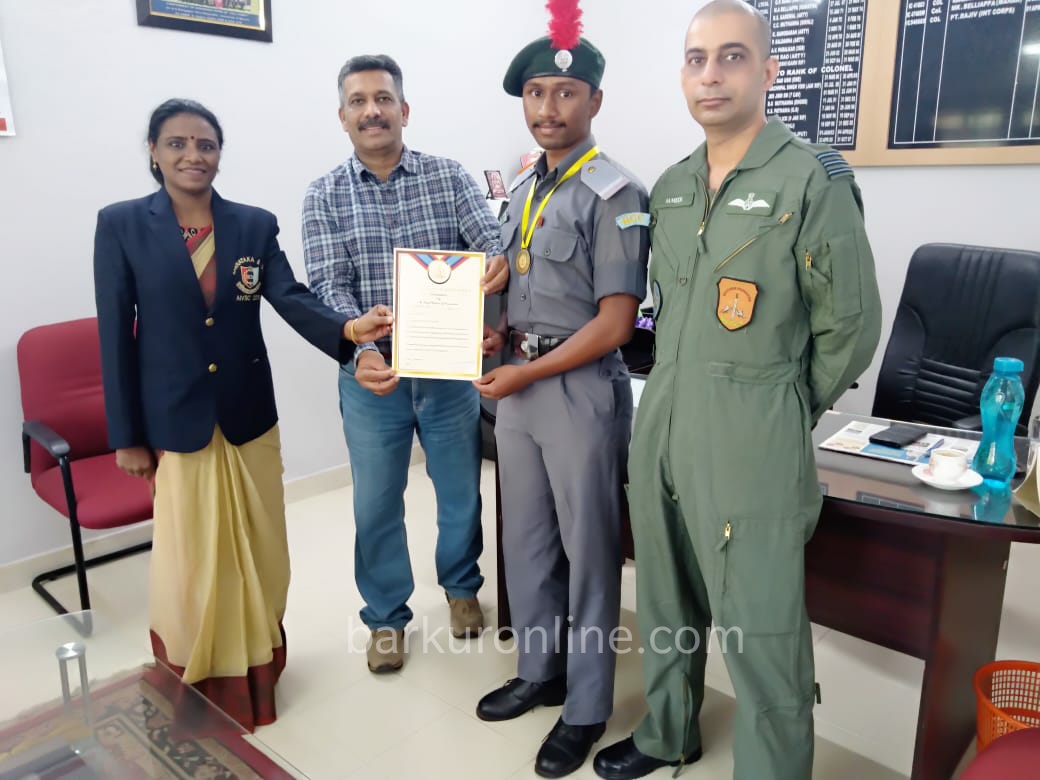 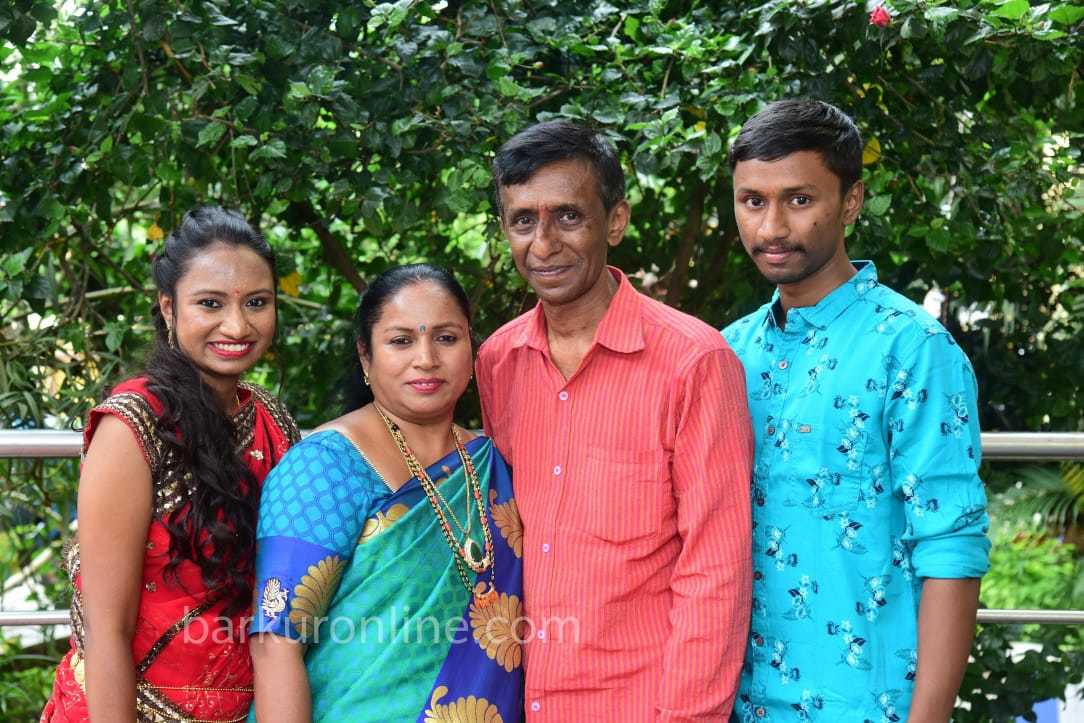 Team barkuronline.com congratulates Likhith K.S. for his award and wishes him more accolades in his future endeavours.