After the stage program, fancy dress competition for students and five games were held for parents and old students. 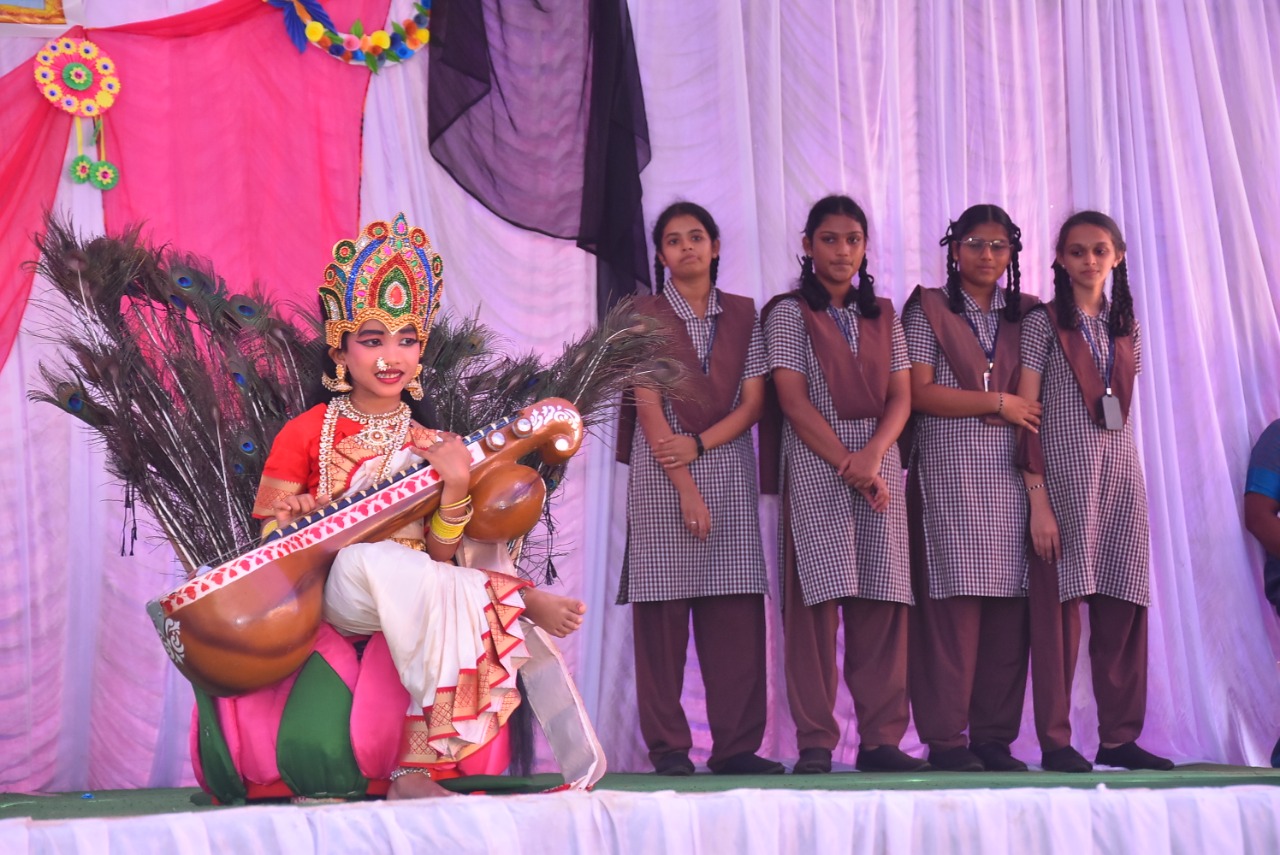 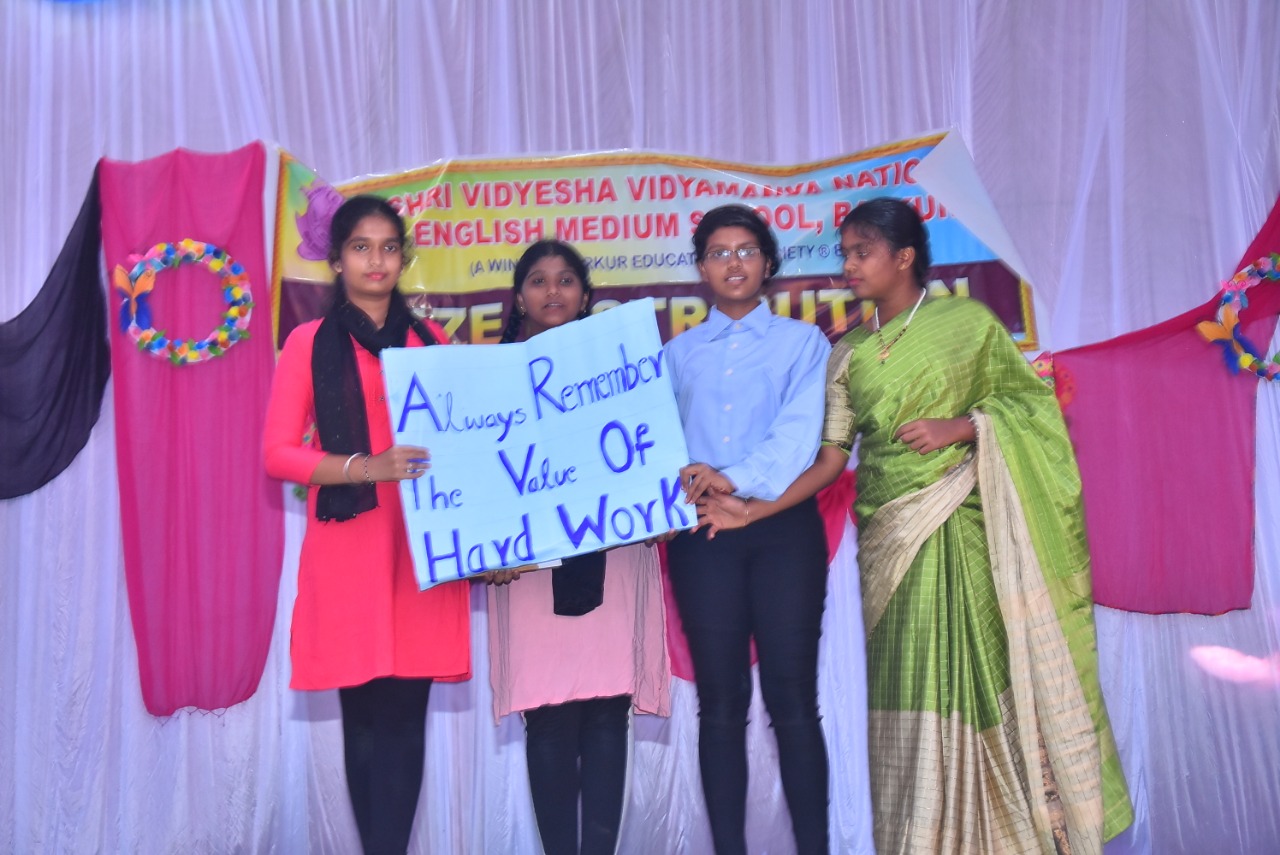 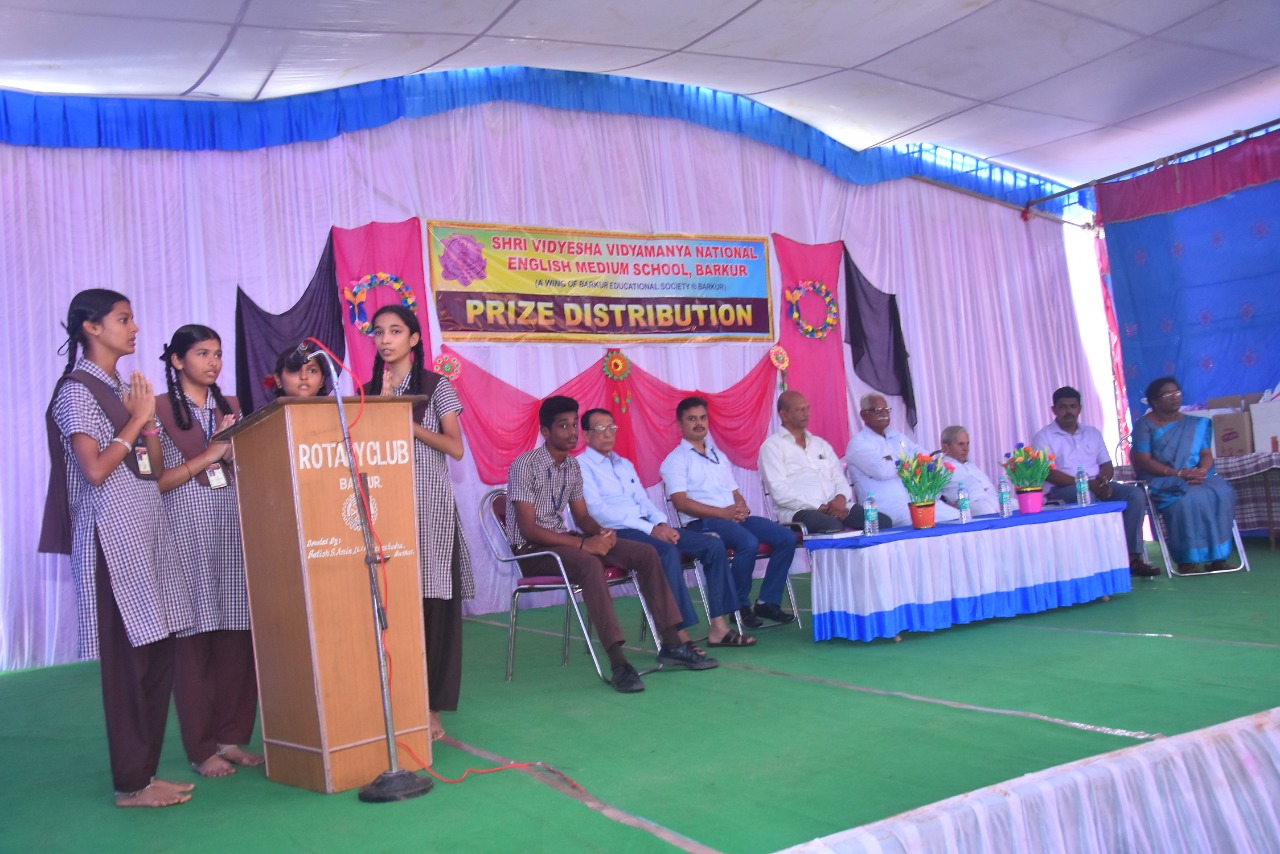 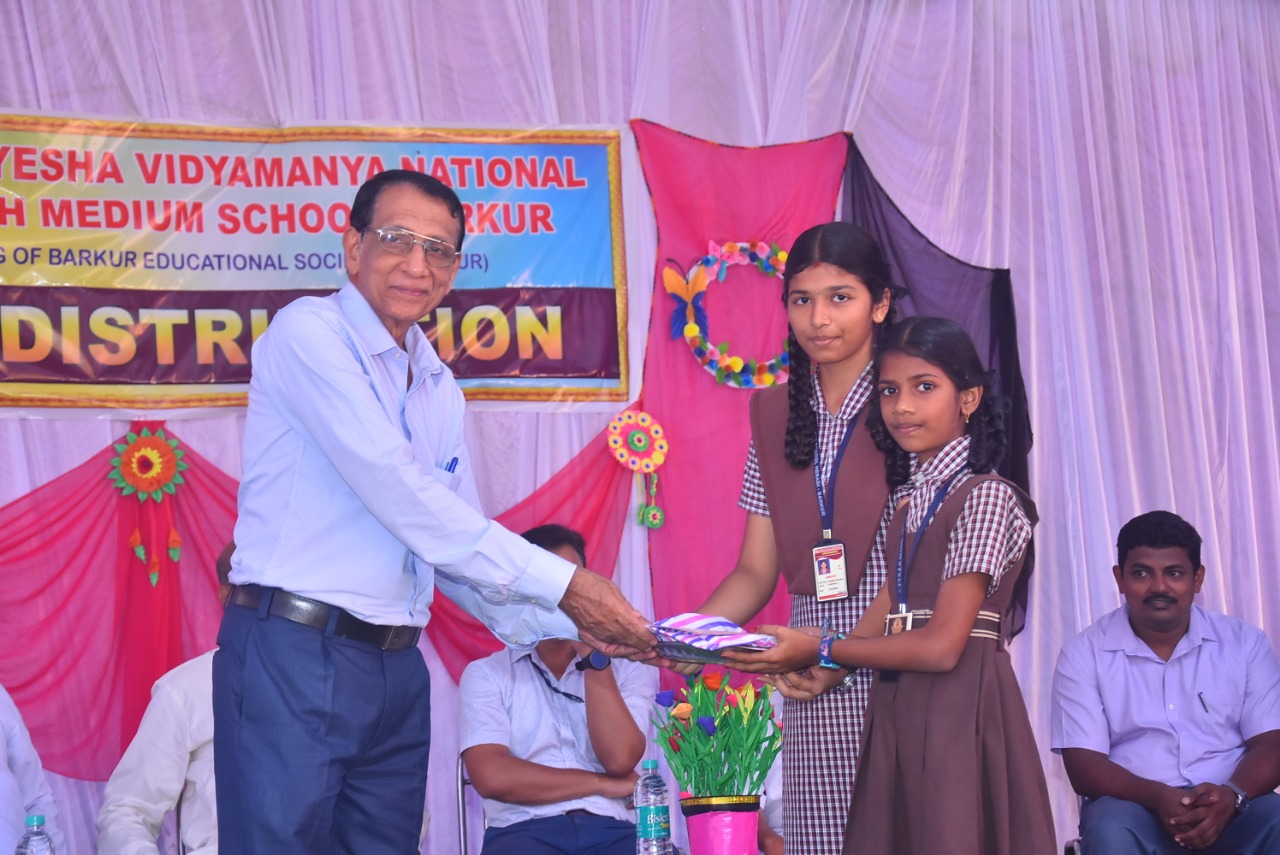 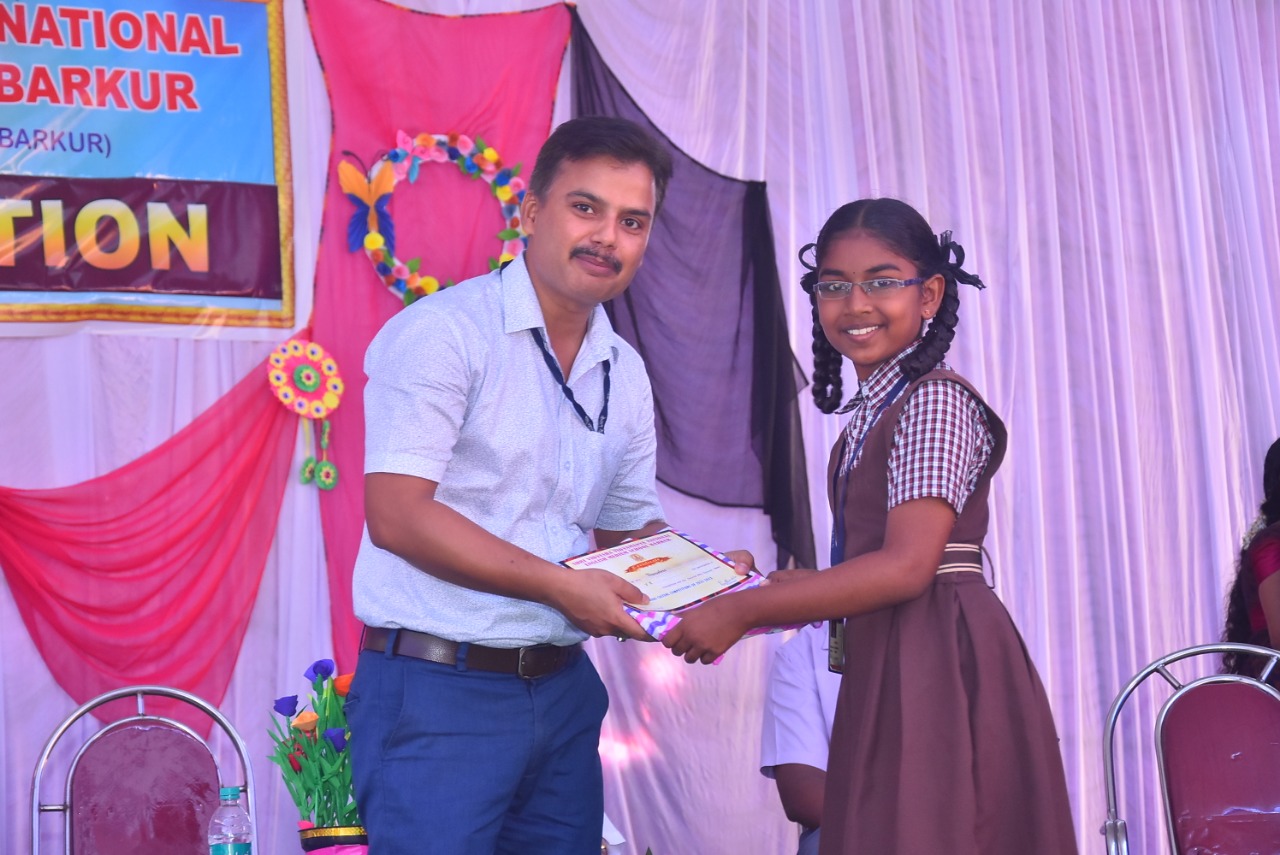 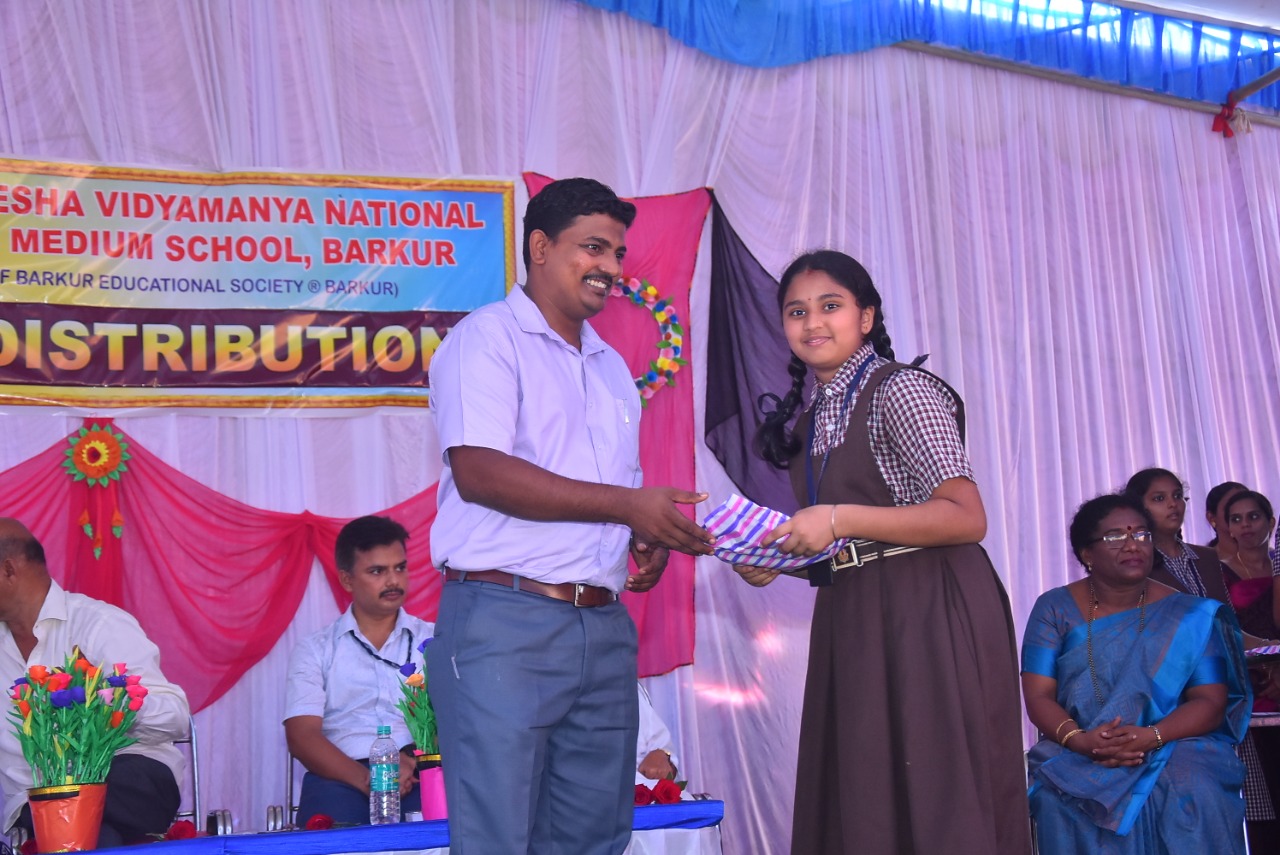 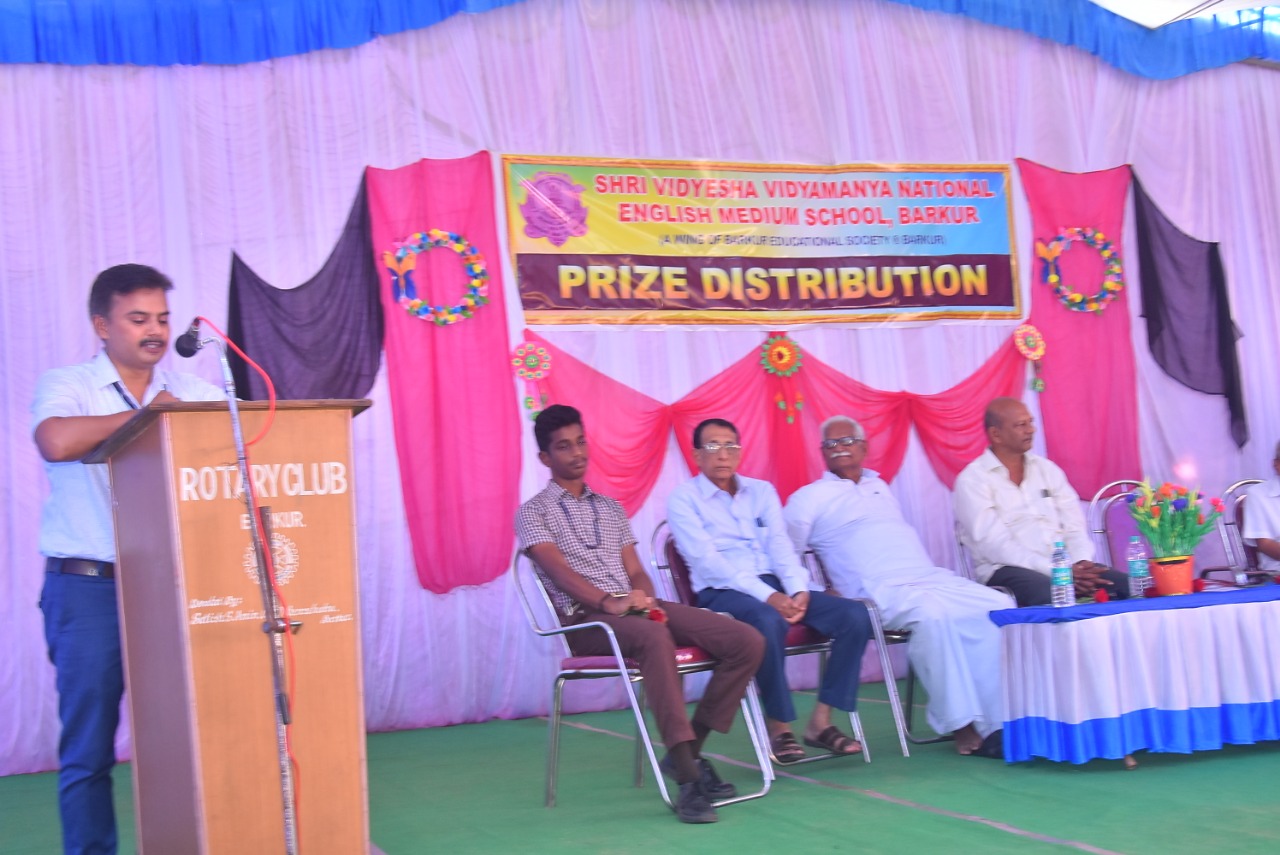 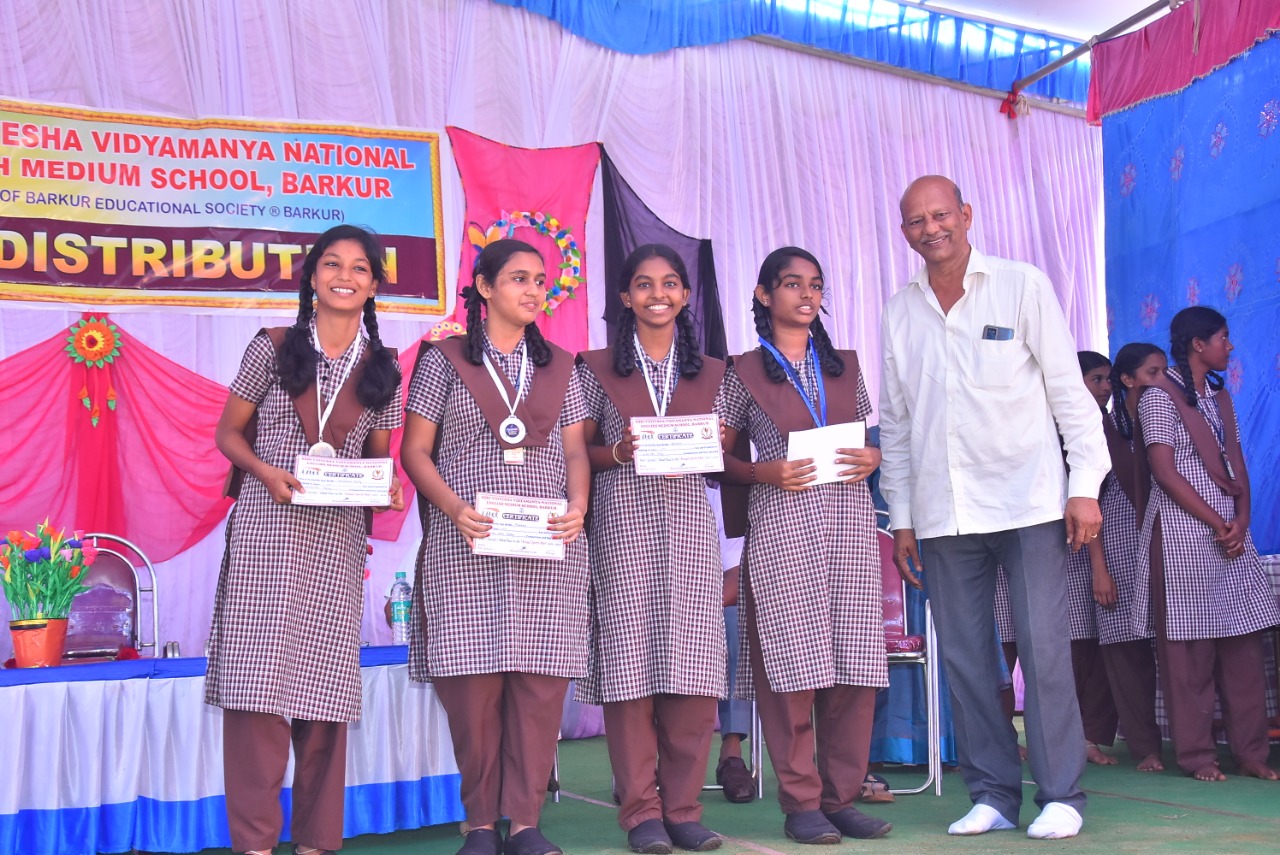 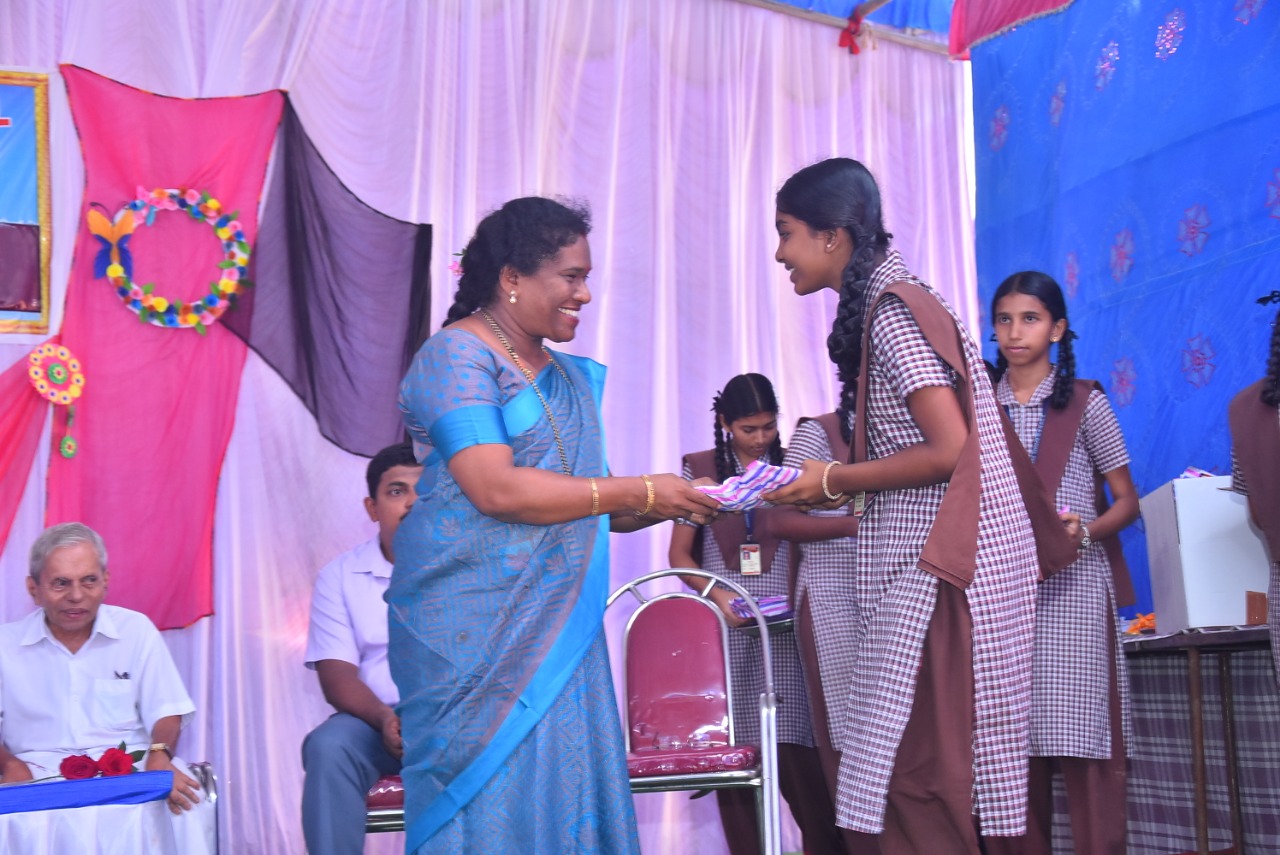 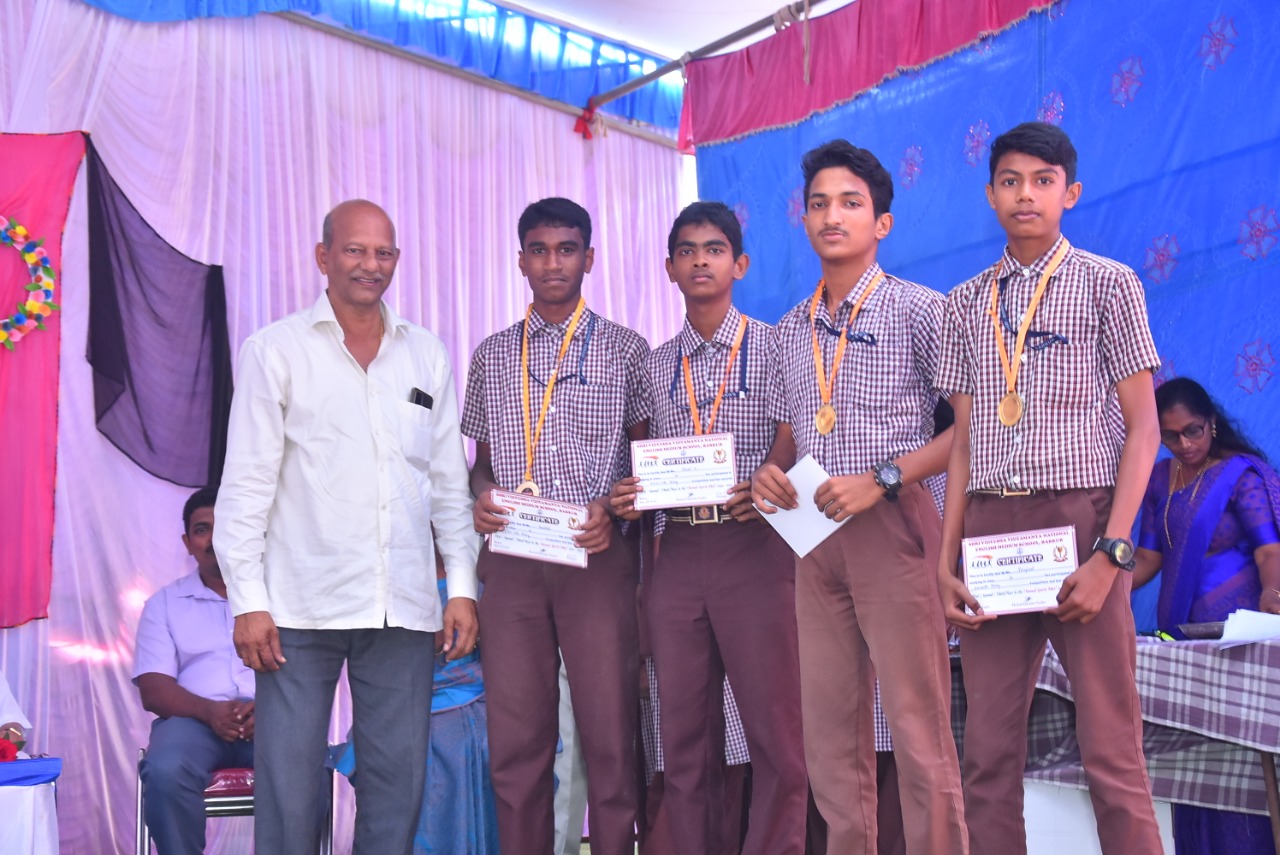 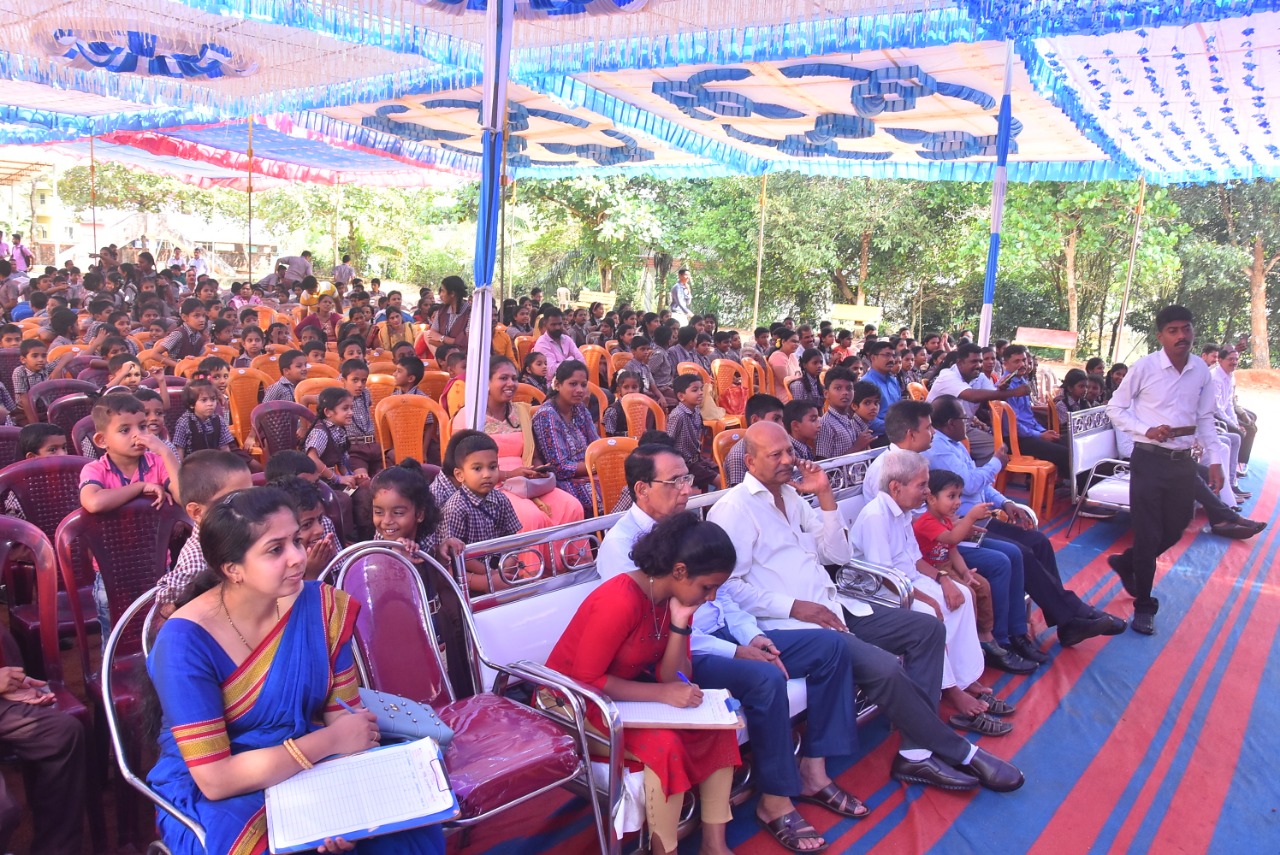