'Equip children with best Education….that is the key and foundation for success’ – Nadoja G. Shankar…. 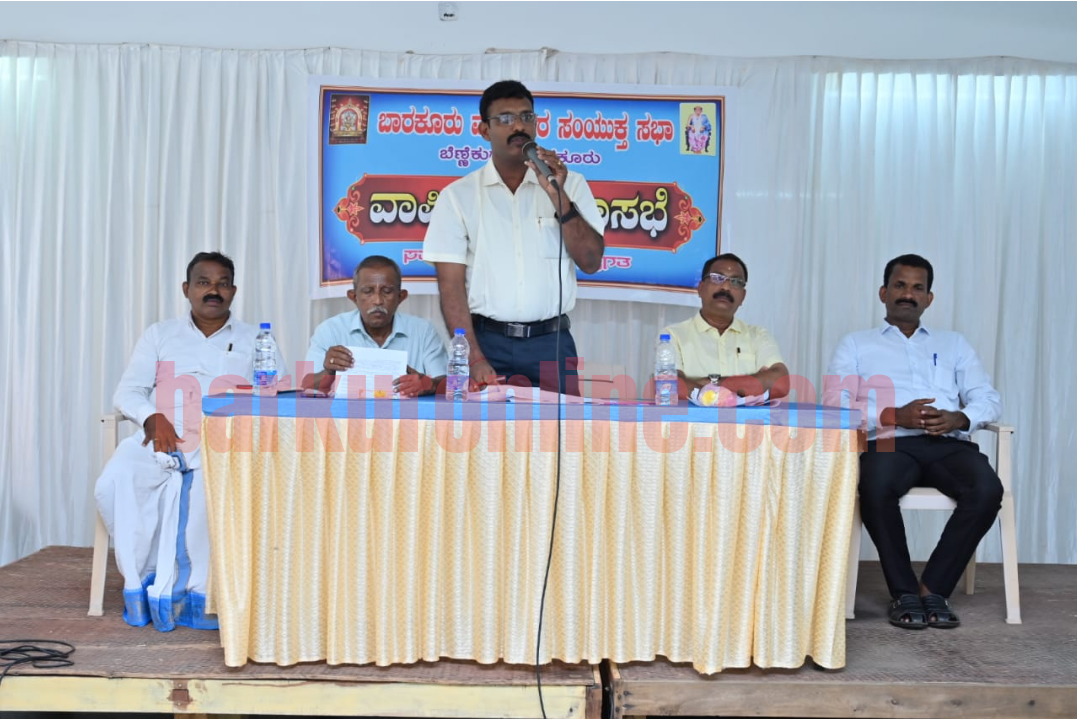 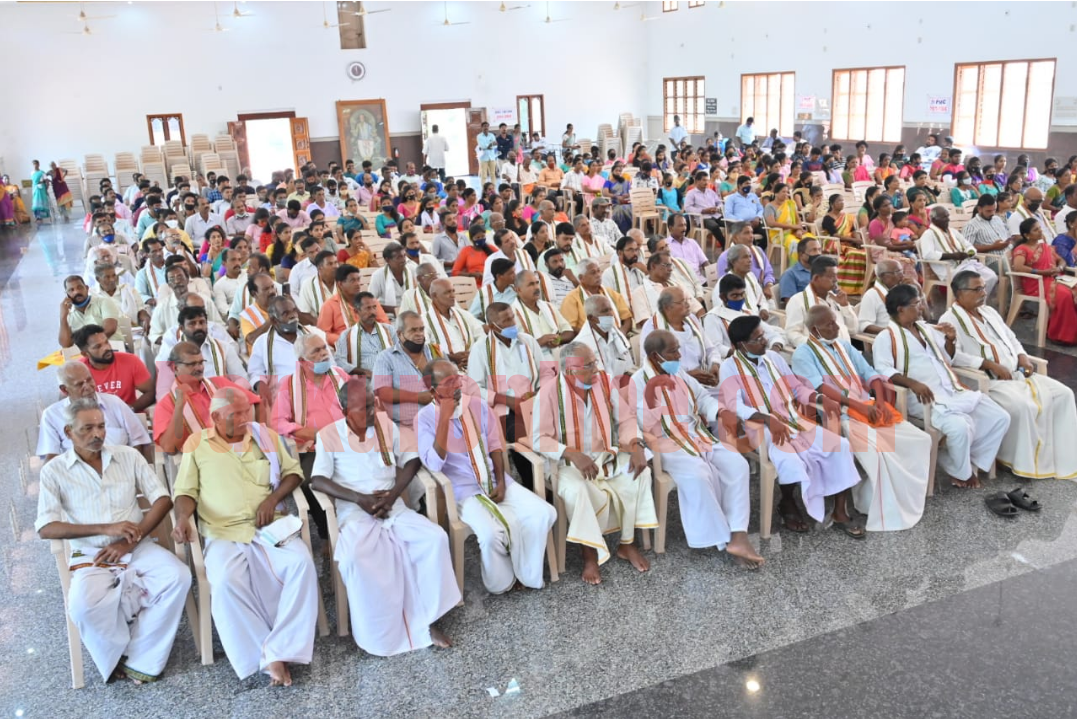 On 30th November, 2021, the place was a witness for more than 400 aspiring students to receive various scholarships, for encouraging higher education and furthering their professional studies.

Trustee of G Shankar Family Trust and famed philanthropist Nadoja Shri G Shankar was the Chief Guest during a colourful function held in the Temple Hall, organised by the Management of the Kula Mahastree Amma Temple, Barkur Mogaveera  Association and with all sister units of the Maha Sabah. Rightly a useful and well deserved programme organised to identify the economically poor and academically brilliant and promising children from the community, to support them with monetary help, certificates and appreciation.

Mr G Shankar declared that, they are planning to have a temple and an educational institution in Uchhila very soon. 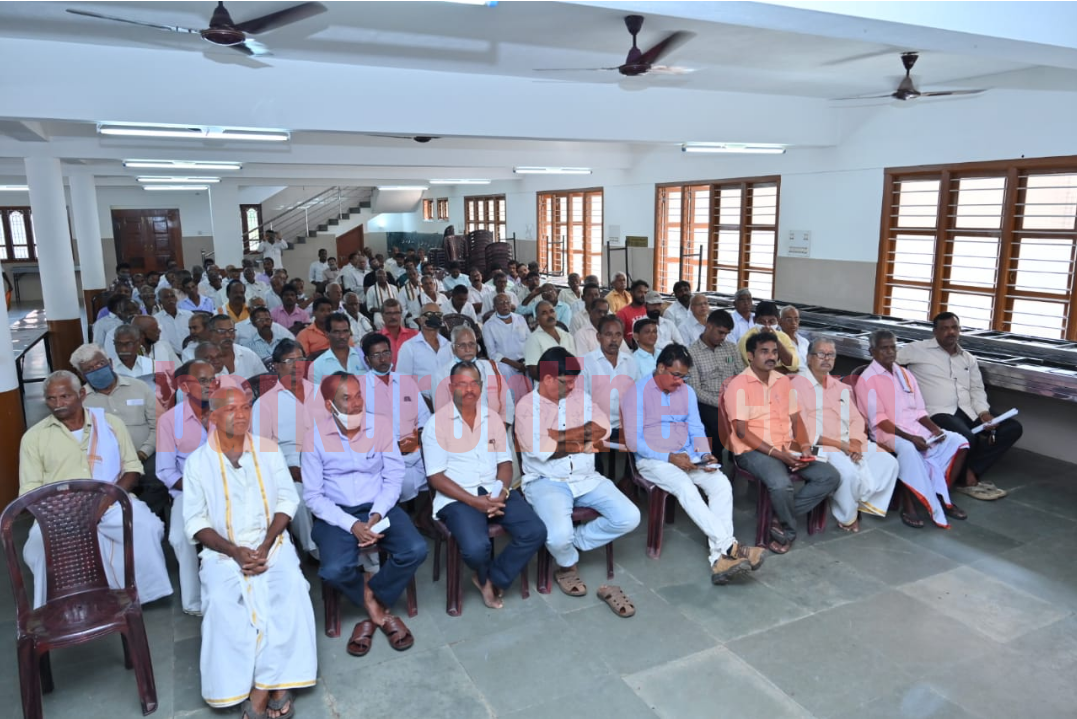 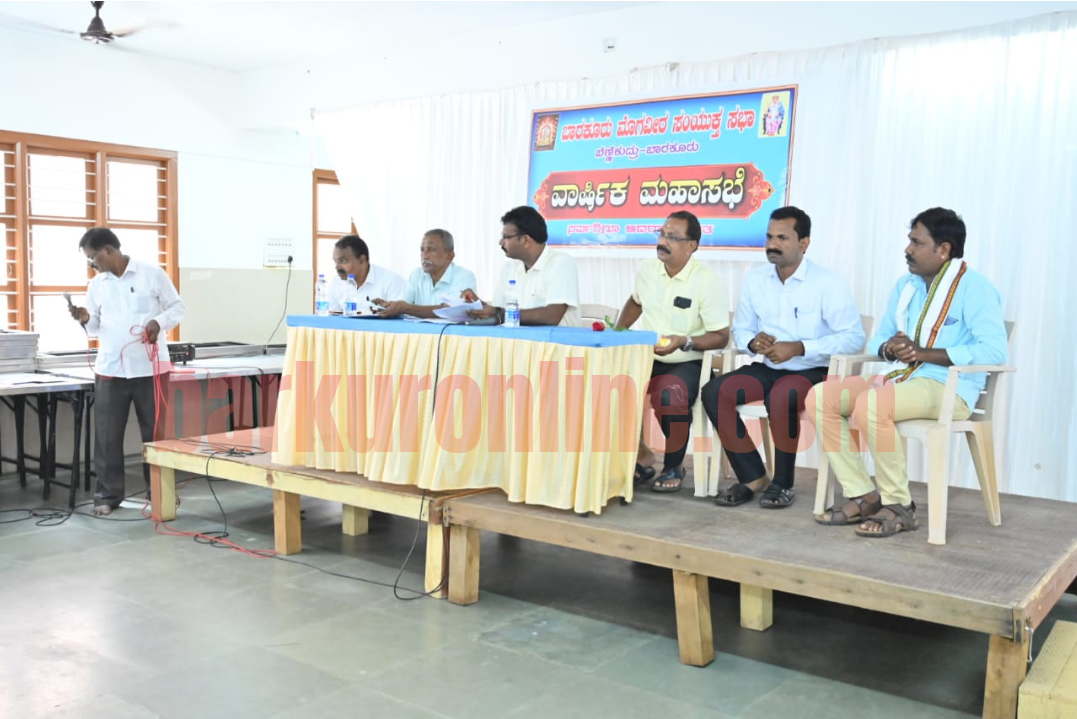 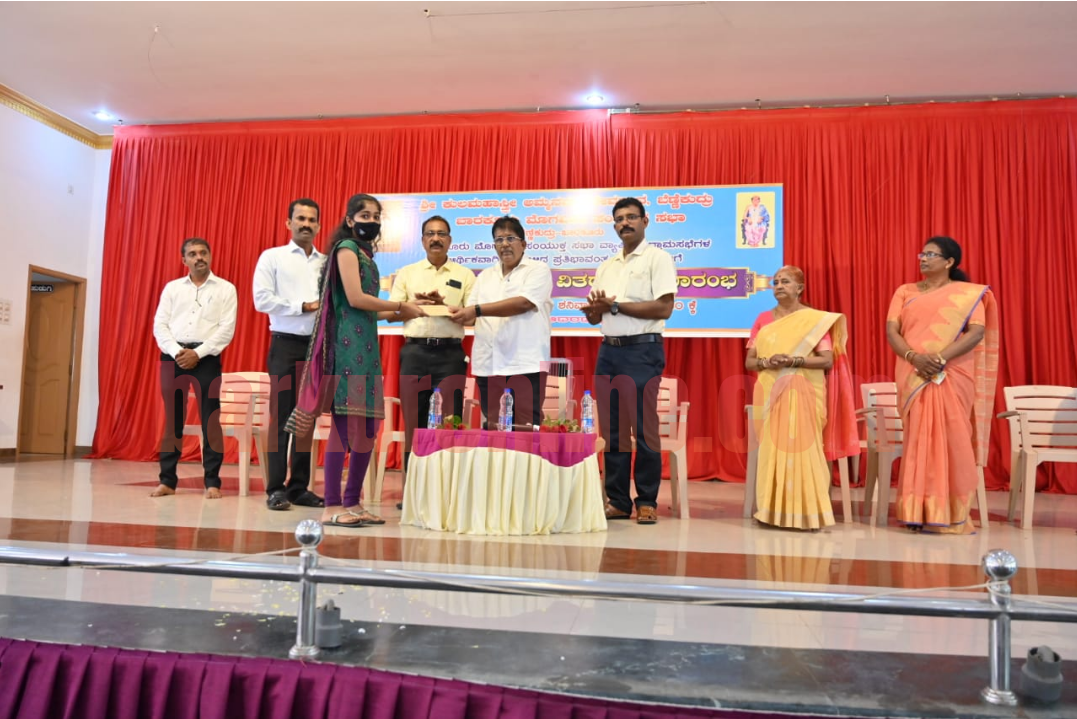 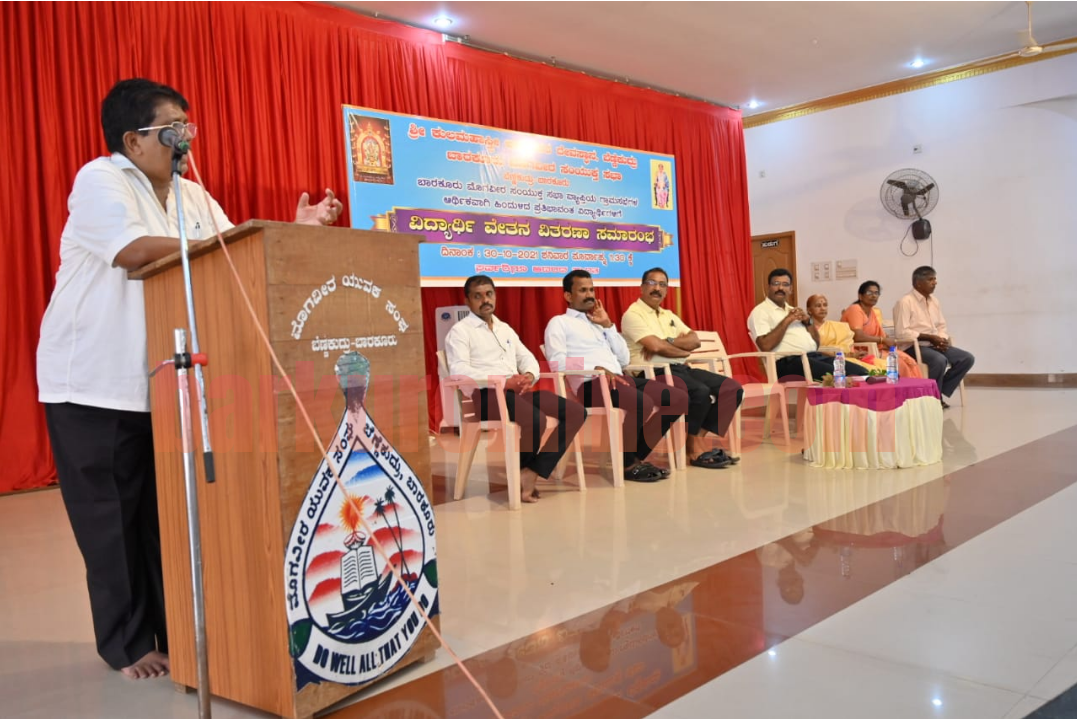 All students of the community aspiring to be Engineers were distributed Scholarship through Late Damodhar Bangera’s wife Ms Jahnavi D Bangera and children amounting Rs. 2 Lakhs.