'Little deeds of kindness make a man great. One should have concern to others feelings',  Professor M L Samaga, retired Principal of MGM college, stated in his speech. He was the guest of honour. He appreciated the school, which is in rural area and tries to give quality education to the children.

Dr. B.M. Somayaji, correspondent of the school, briefed about the school.

The stage program was started with a prayer, Mrs. Likitha Kotary, welcomed the guests, Head Mistress Mrs. Preethirekha read the report of the activities which are done in the academic year. Prizes for proficiency, endowment, fancy dress etc were distributed to the students. Mr. Nagendra Achar proposed the vote of thanks. Mrs Sabitha Mascarenhas and Mrs. Bridget Gonsalves conducted the stage program.

Later, cultural extravaganza was held by the students. Children were so enthusiastic to perform their dances on the stage with the colorful costumes to the rhythm of music in front of their parents. The show was well appreciated by the parents. Dhanush and Adruth std 5, Abhishek std 8, Avani and Shreeja of std 10, compered the cultural program wonderfully. 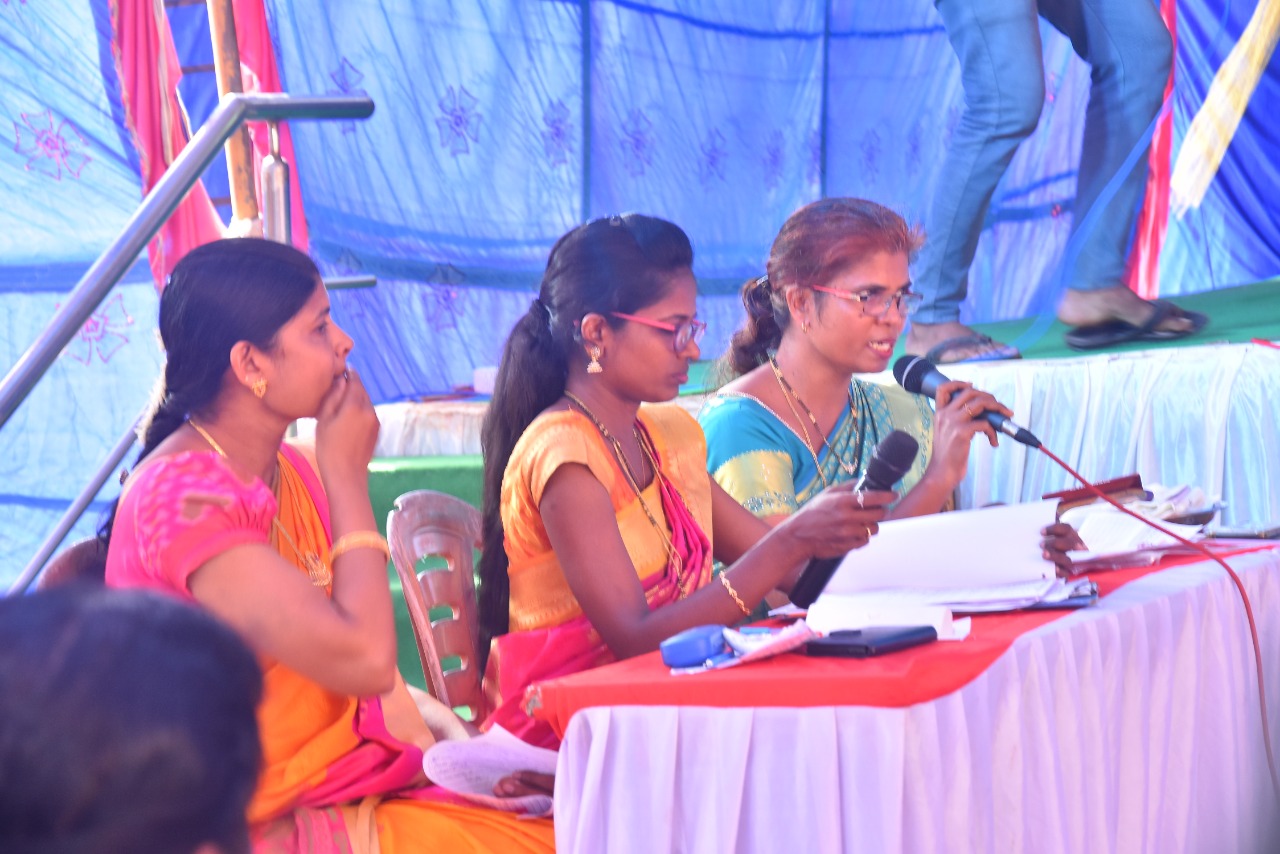 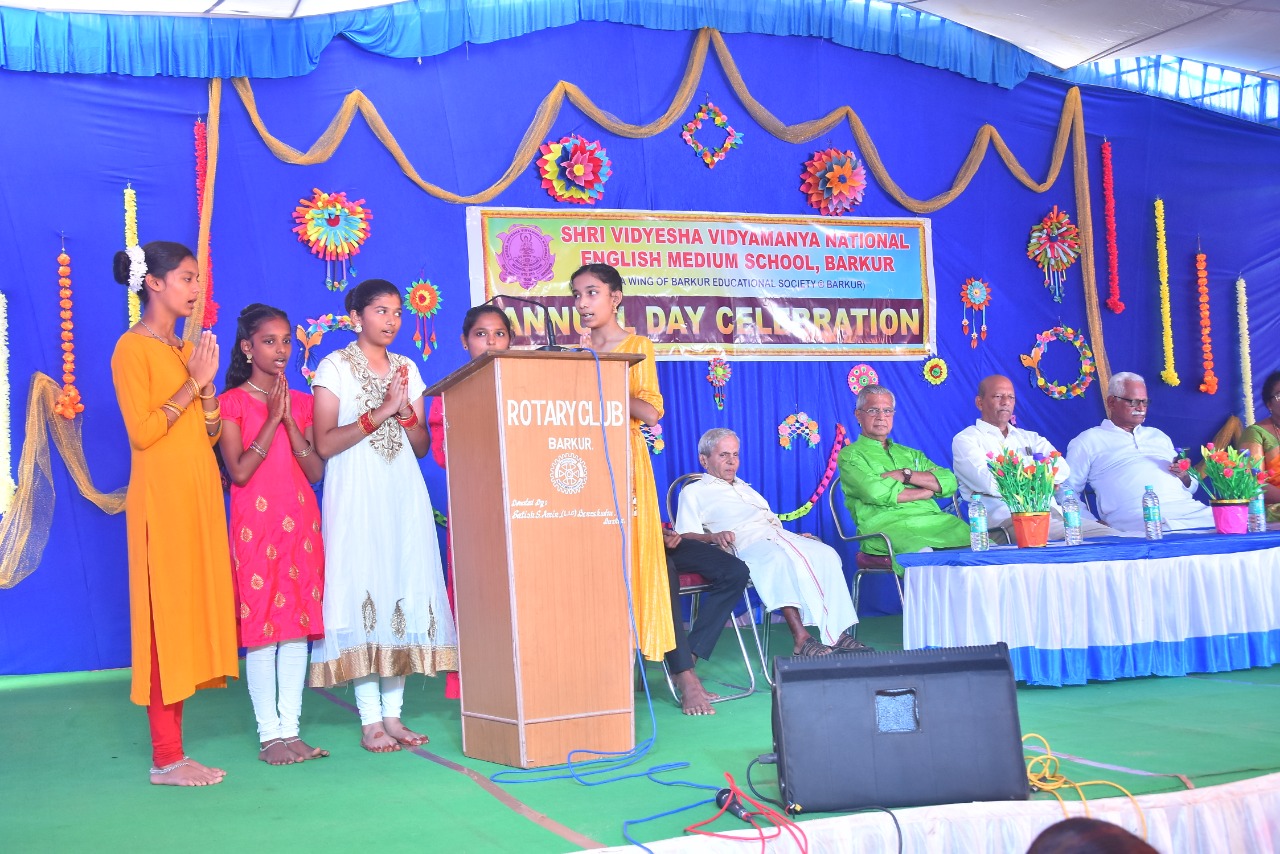 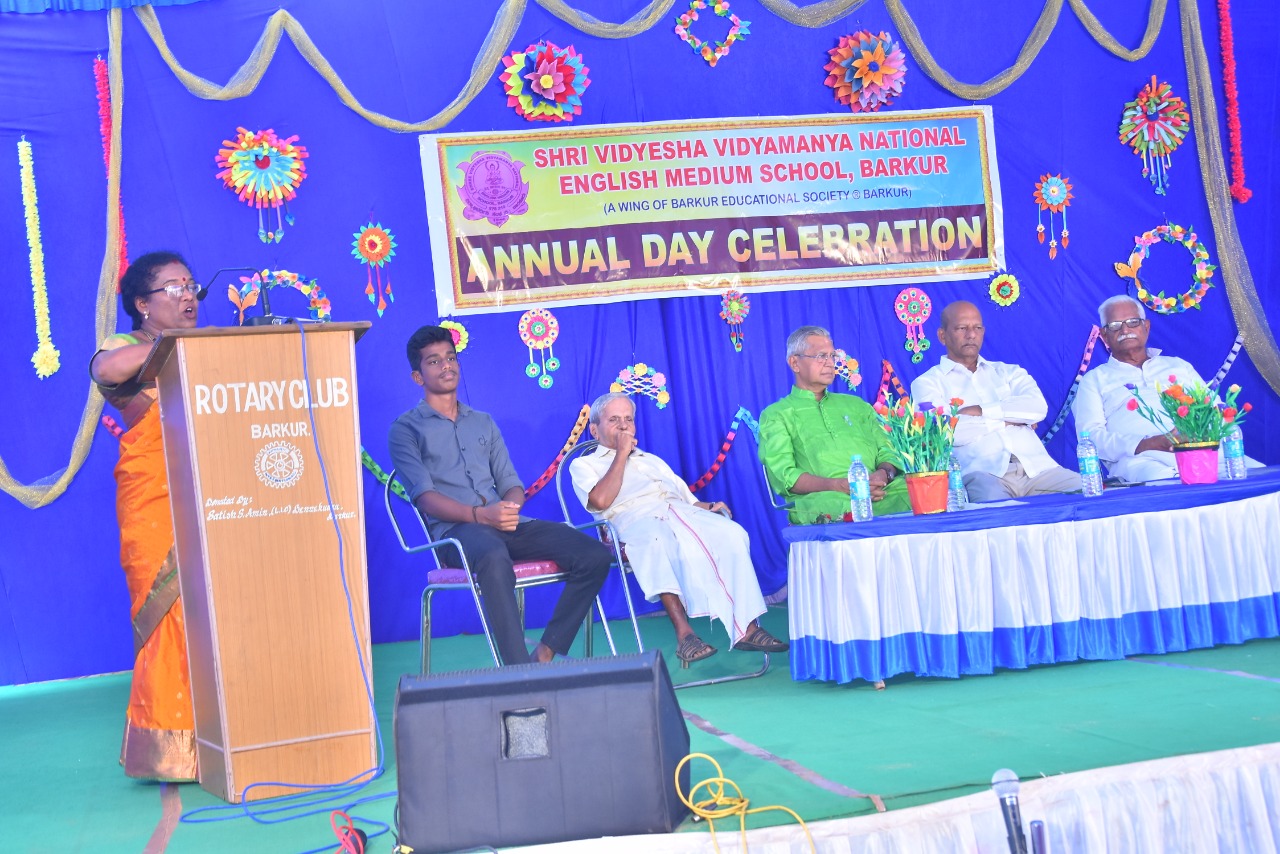 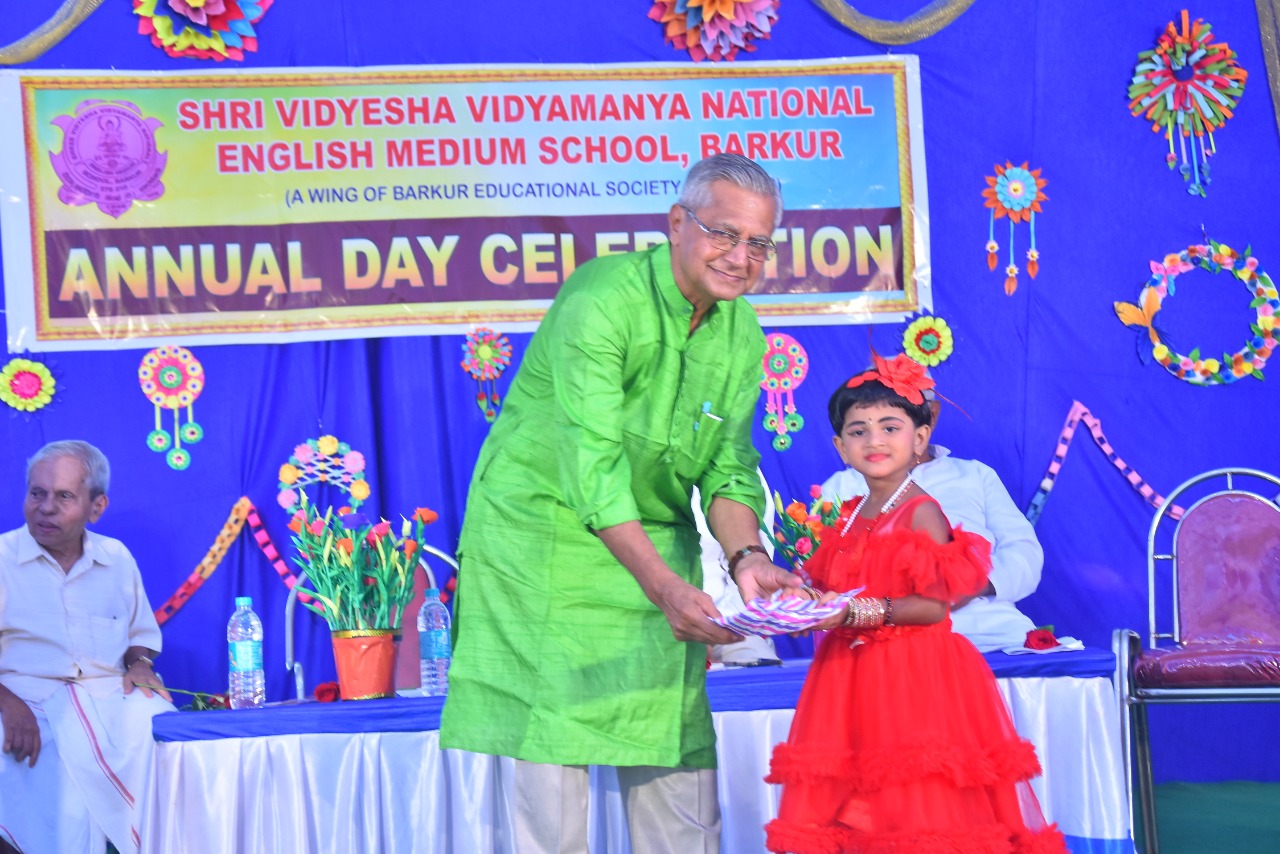 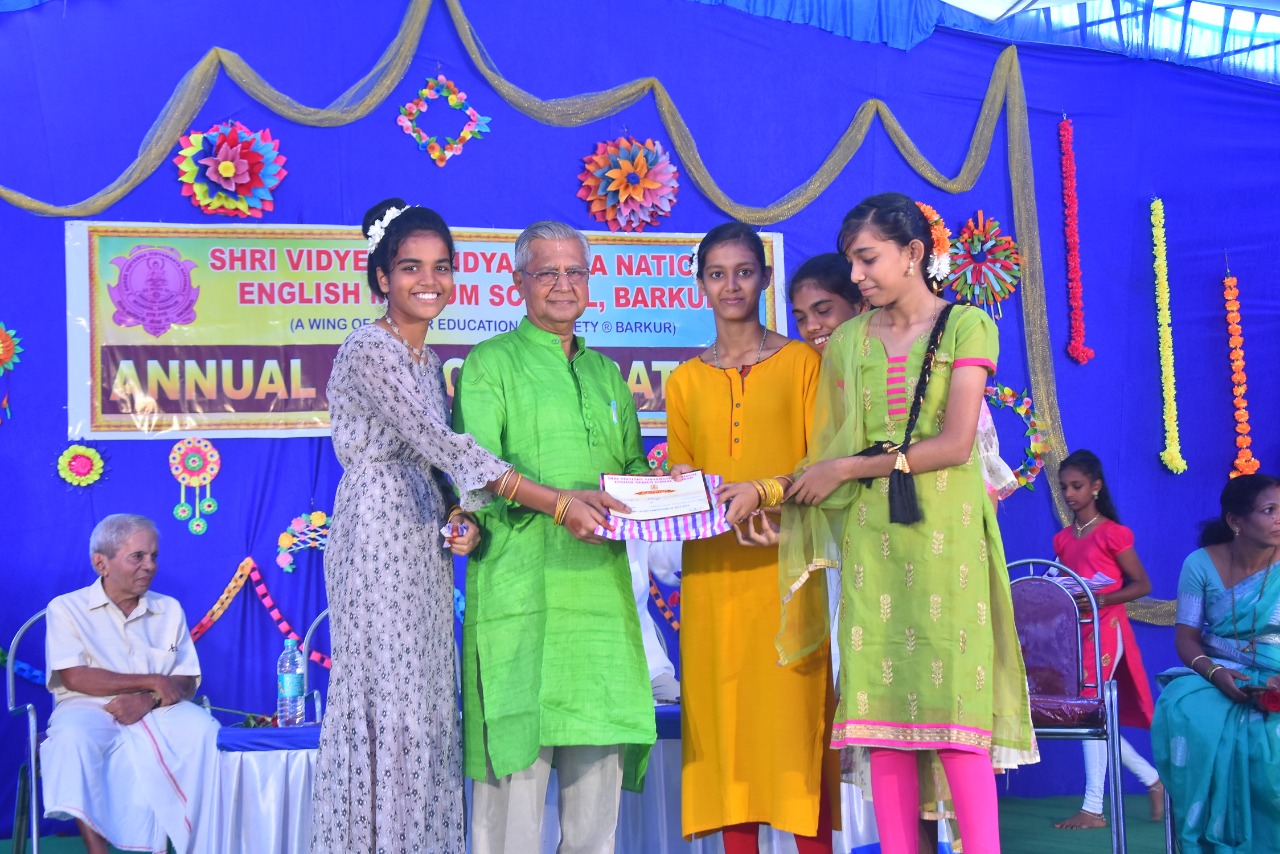 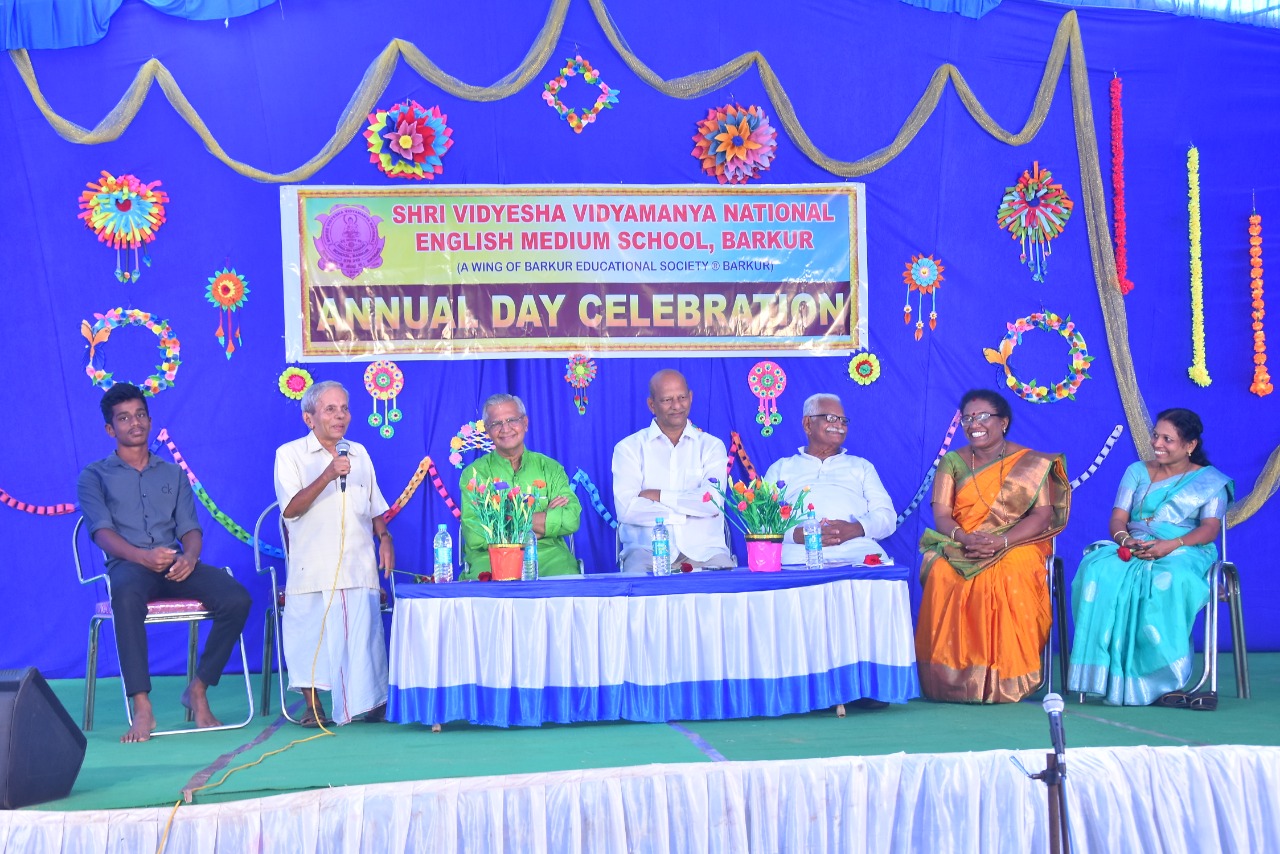 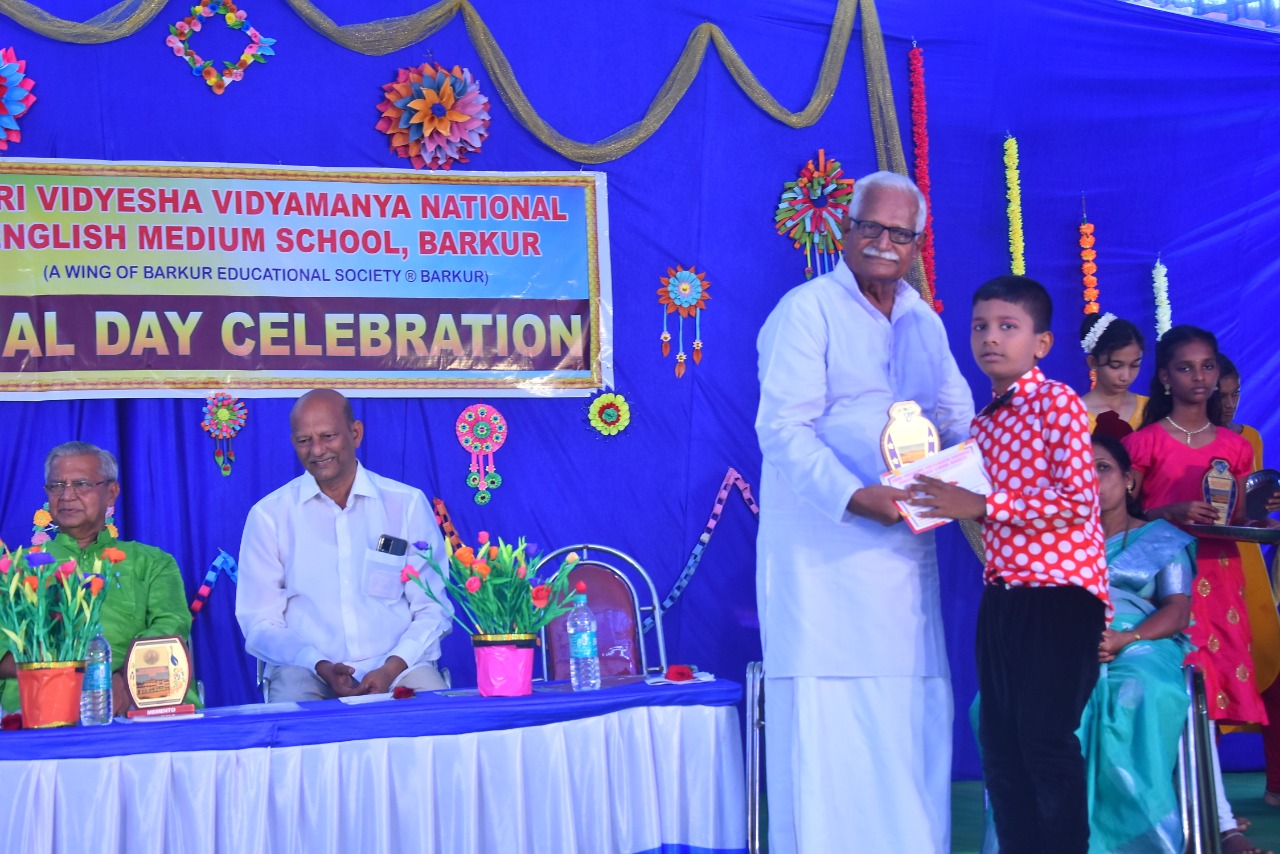 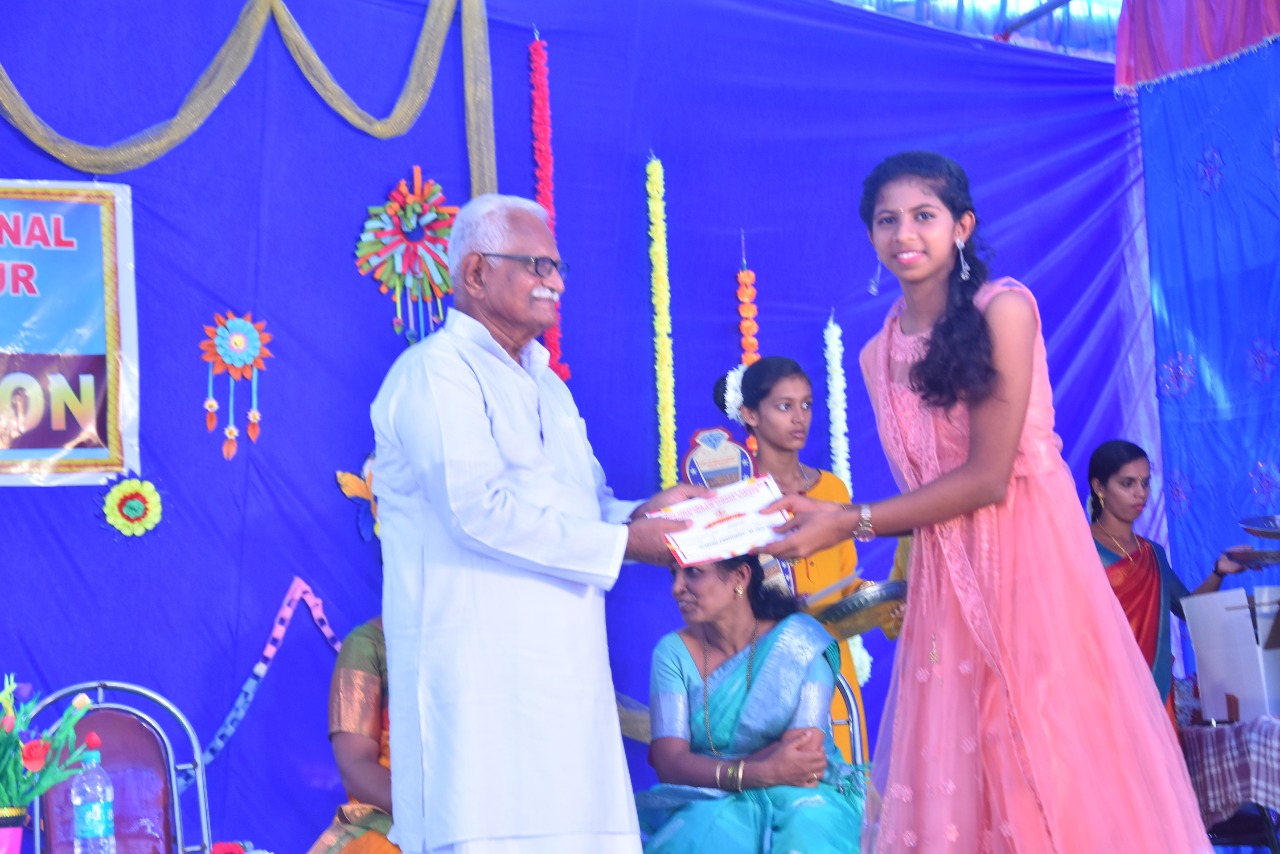 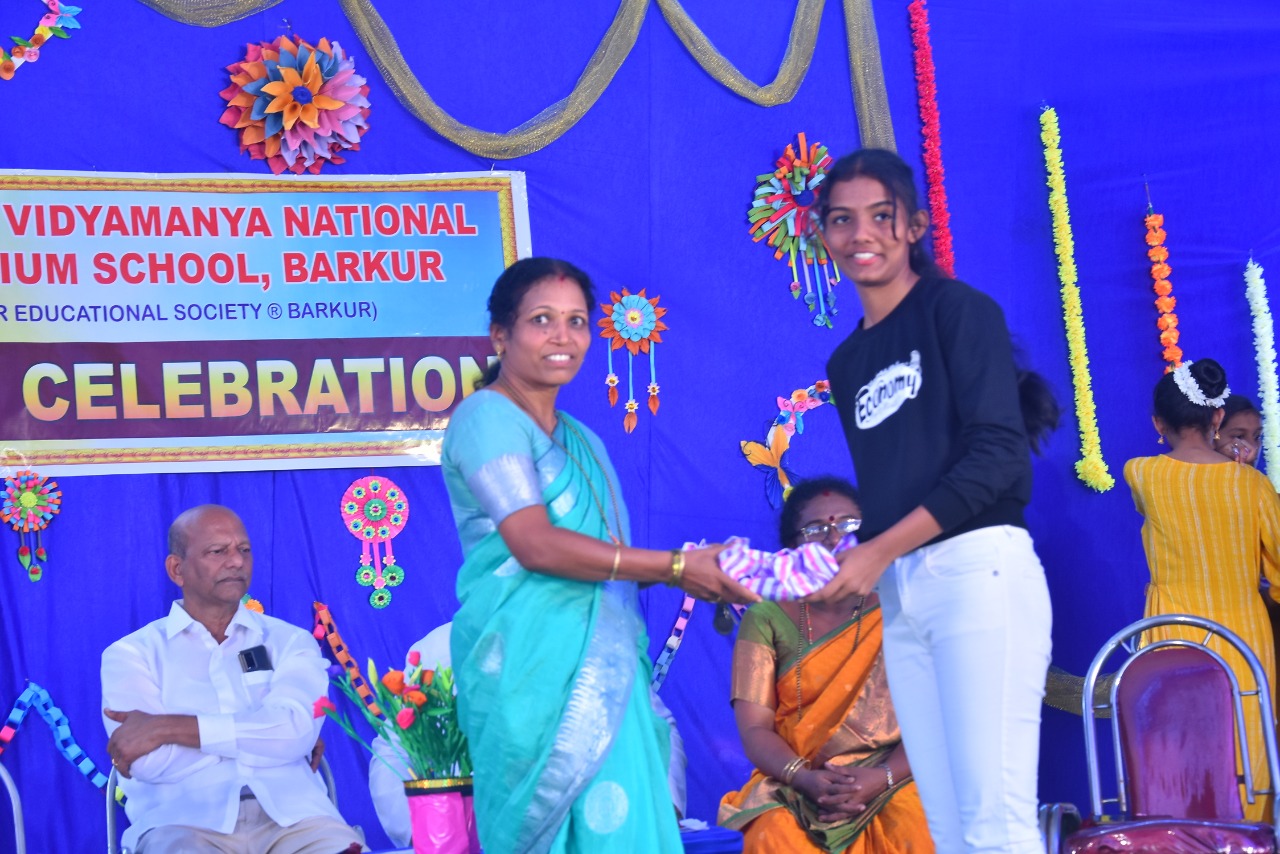 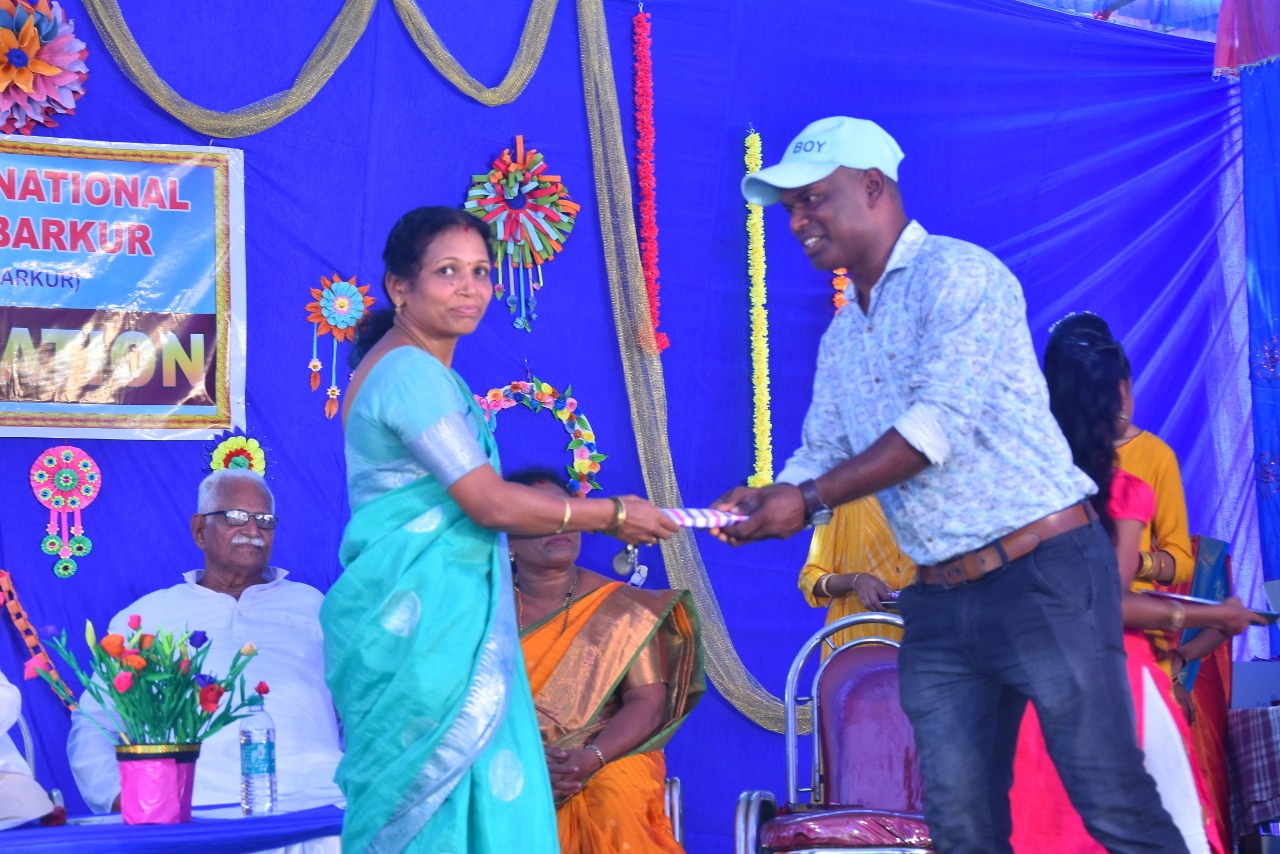 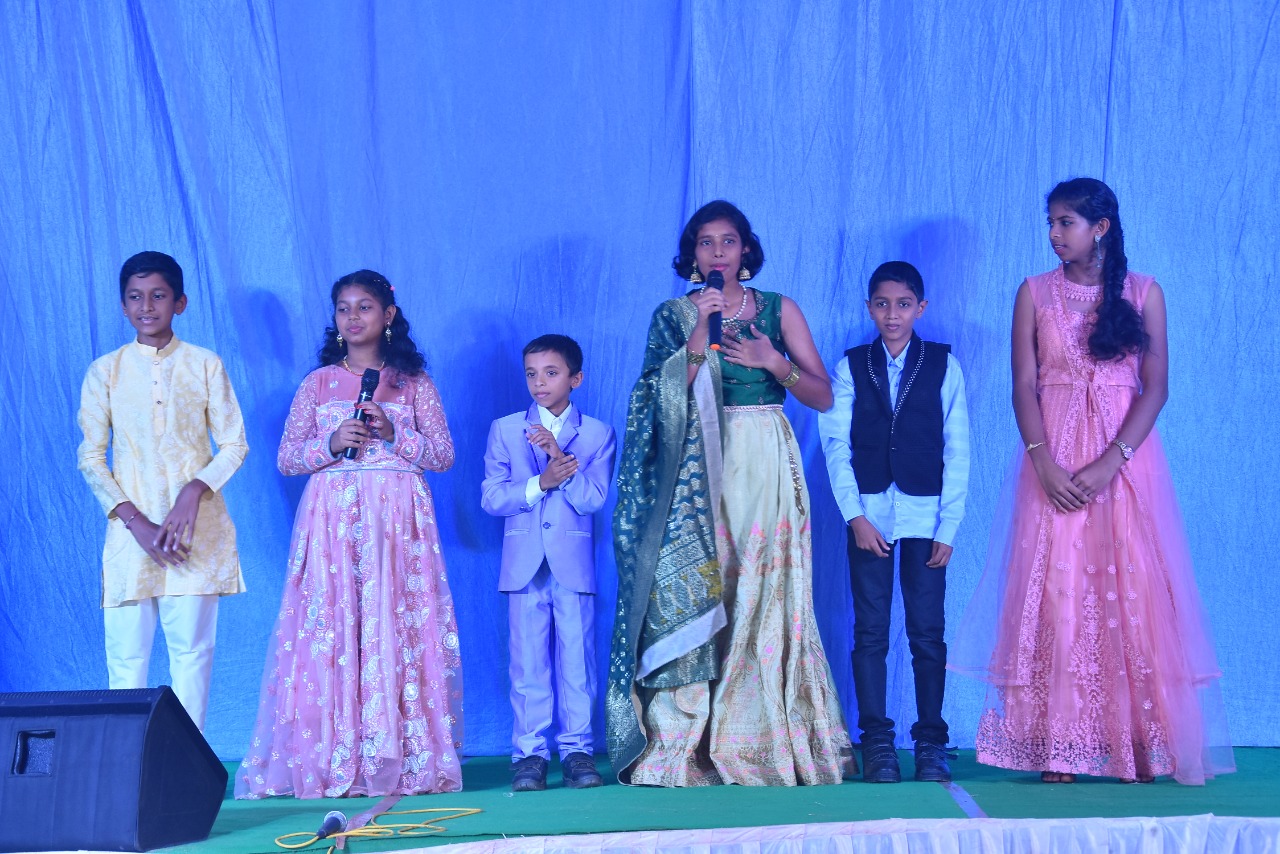