There must be dozens of scholars in our Barkur served / serving as Head Masters in various educational institutions or Principals of Colleges, (the list includes my wife’s name too…) but none be compared to my Principal Shetty who is a ‘life time Principal’ not only for his students but for the entire town…..a rarest respect, the gentleman commands even on this day….. An illustrious career of 35 long years as a Teacher and  most importantly as the ‘Principal of National Junior College, Barkur’ for more than a quarter century – 1972 to 98 and equally active life after retirement, visibly involving in every single developmental activity in our Barkur and the surrounding….is the hallmark of a man for all seasons and occasions….

A man never allowed himself to wake up with yesterday’s issues, to trouble his mind, smartly learned to refuse to live backwards, but looked forward by adapting to the conditions today, quick to find and notice similarities while developing relationship and respecting the differences whole heatedly, must probably be the life philosophy, which catapulted him to be the darling of elite and laymen at one stroke….

Following is a glimpse at some highlights or chronology of events in the life of, now octogenarian retired Principal, Shri. B. Seetarama Shetty: 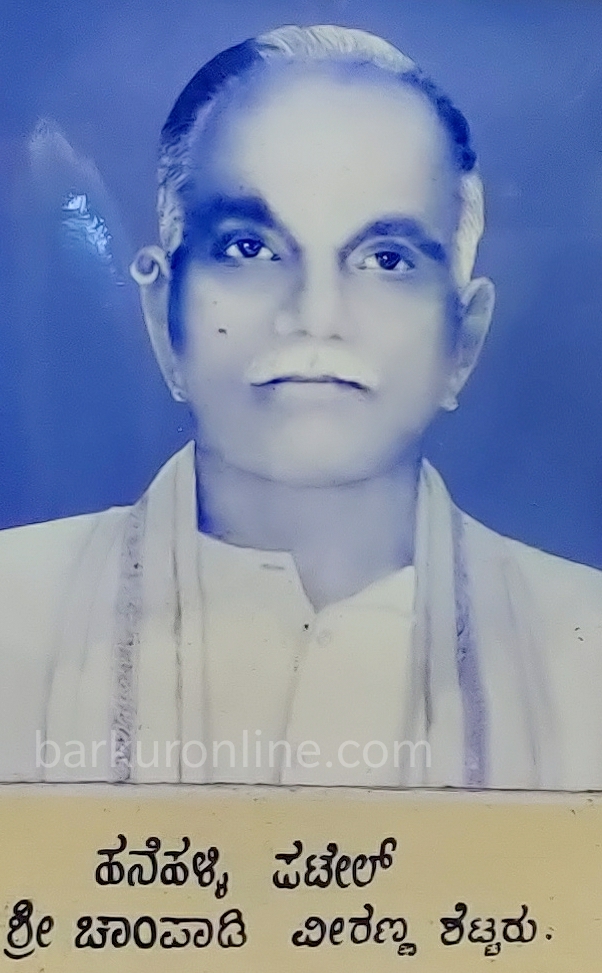 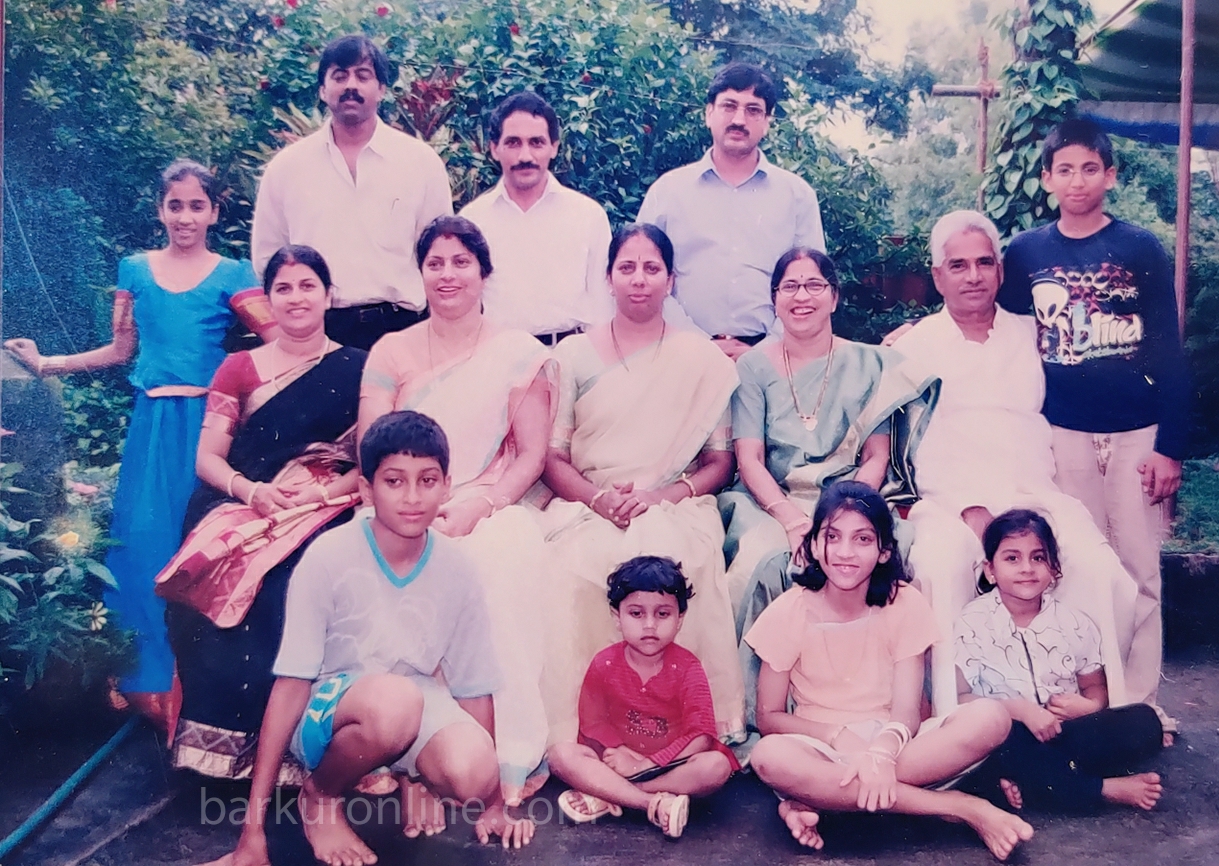 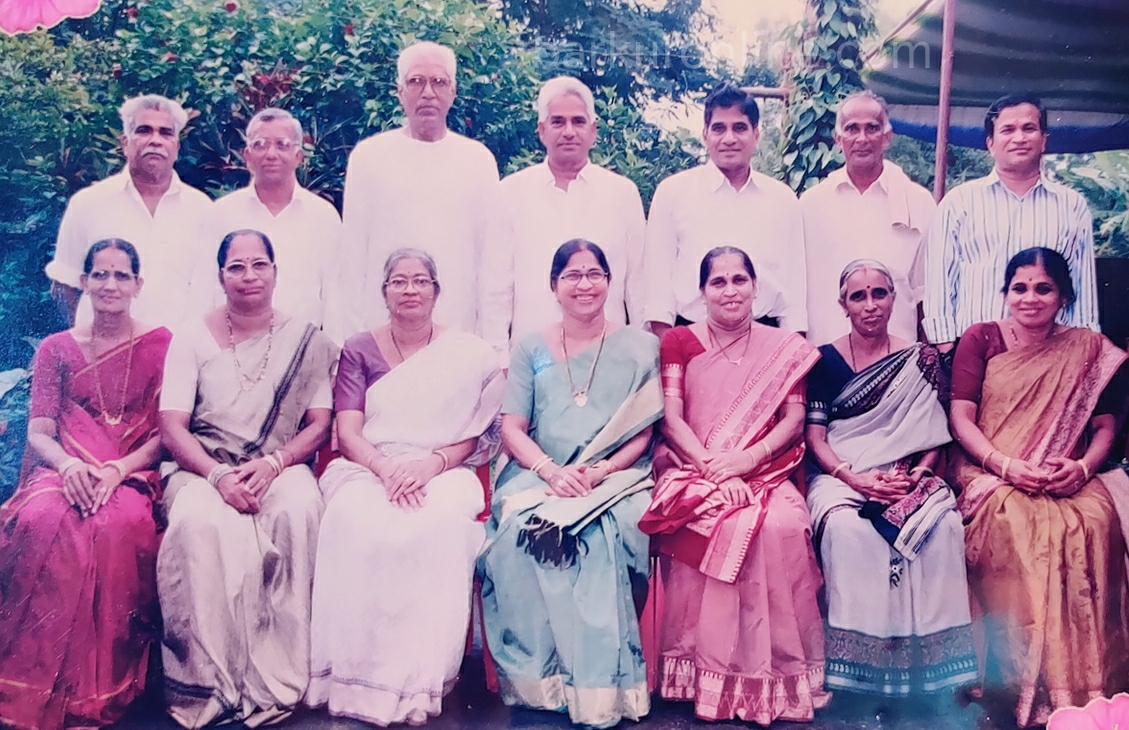 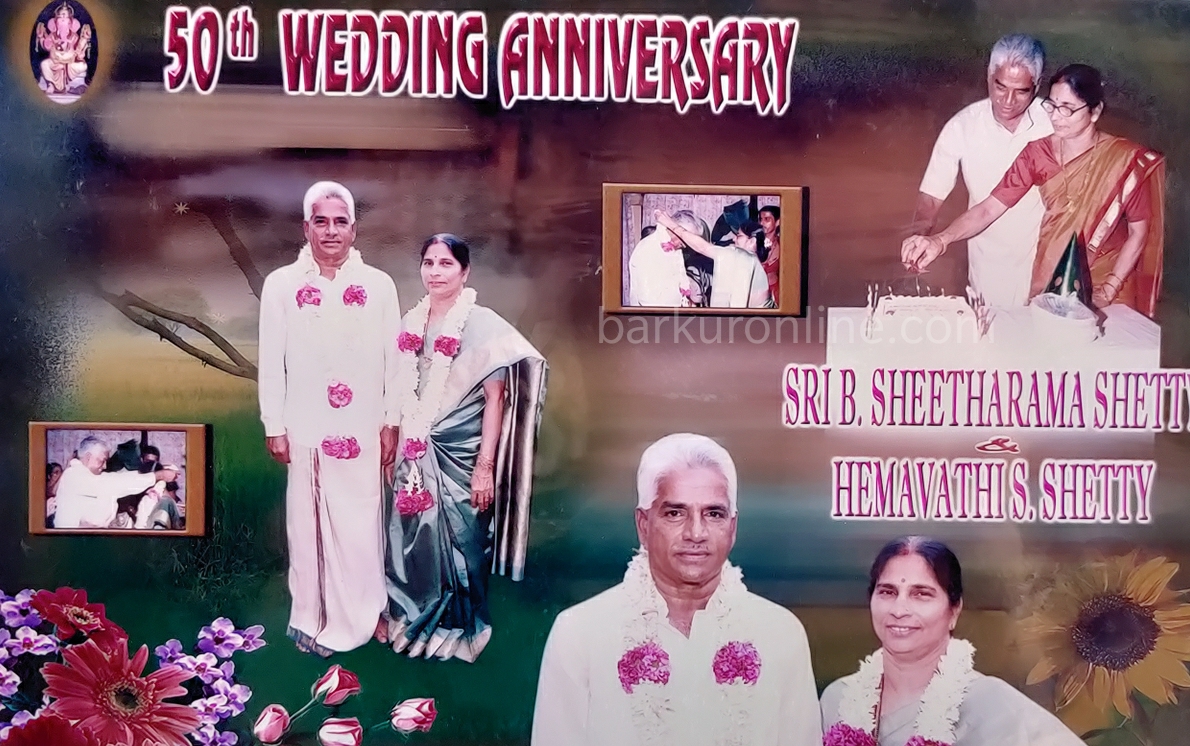 As we mentioned in the very beginning the above is just in short, to highlight Principal B.S.Shetty’s life of 80 long years. He had an amazing memory to remember the names of his hundreds of students with surnames and their locality, year of studies etc. Handsome looks, neat and decent sense of dressing, using chosen words in conversing, true concern for the well-being of his pupil, that attractive and immaculate smile, and in a way everything that is royal imbibed in this personality…….!

Before Calling a Close: 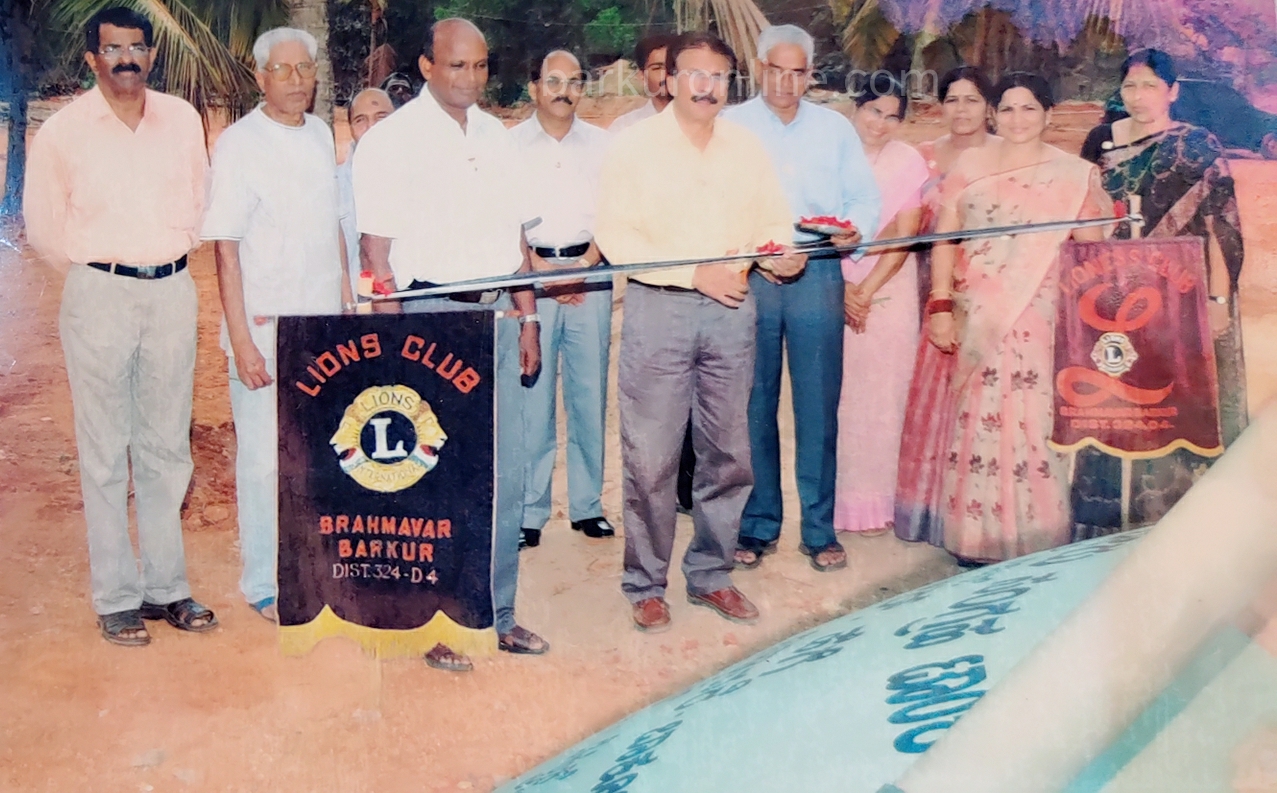 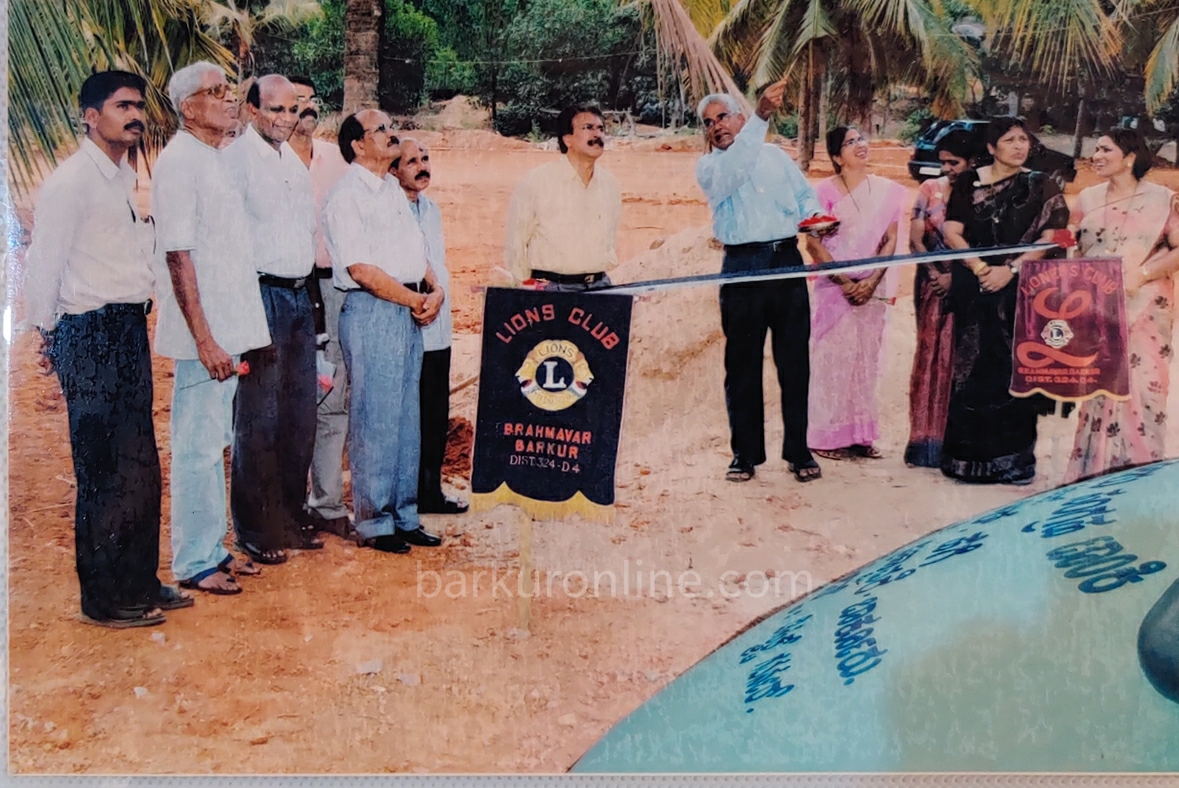 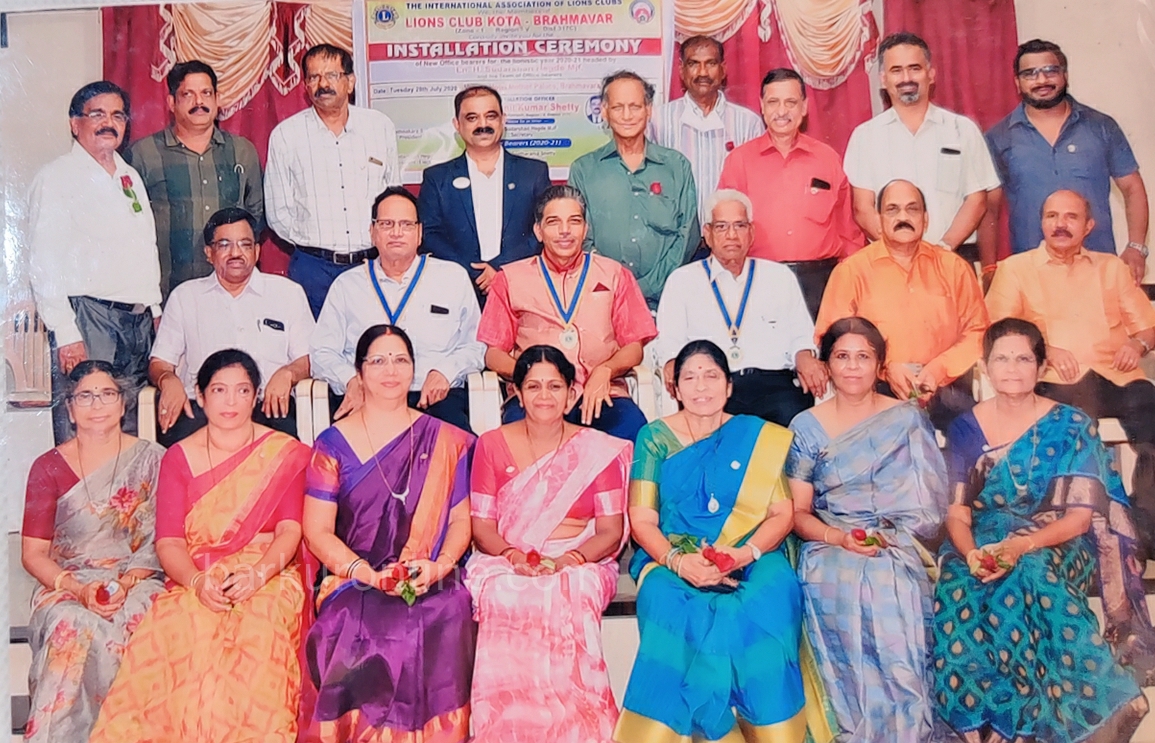 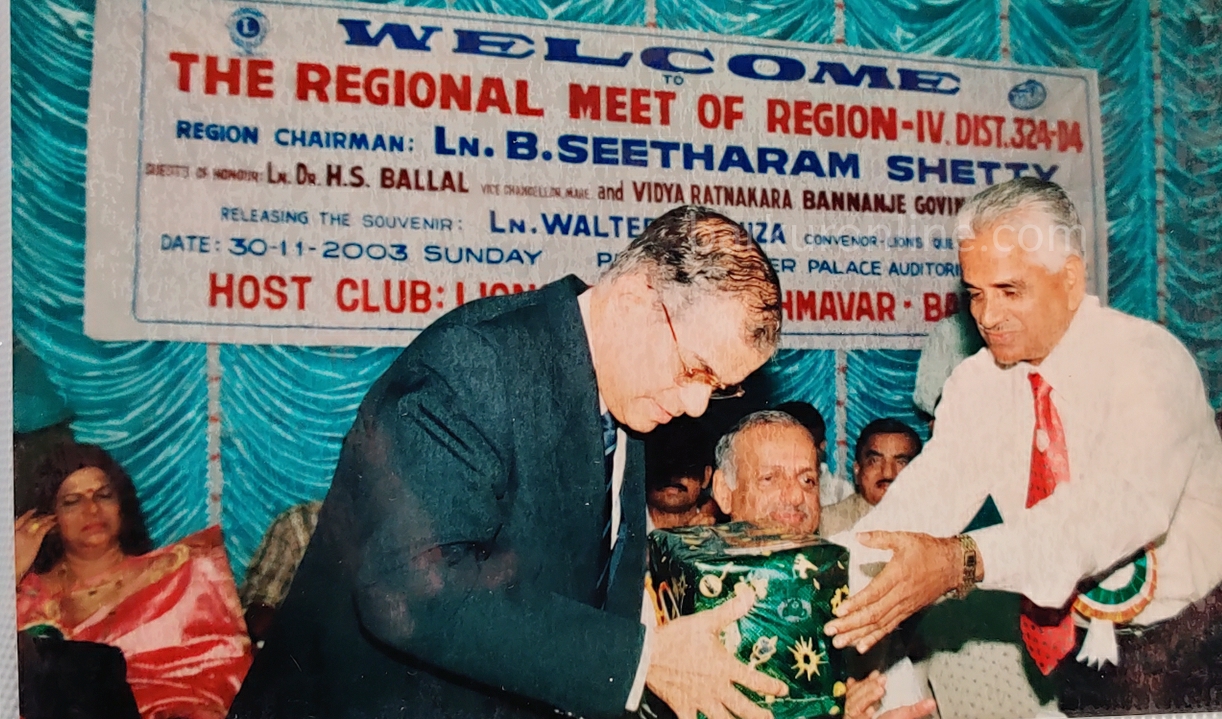 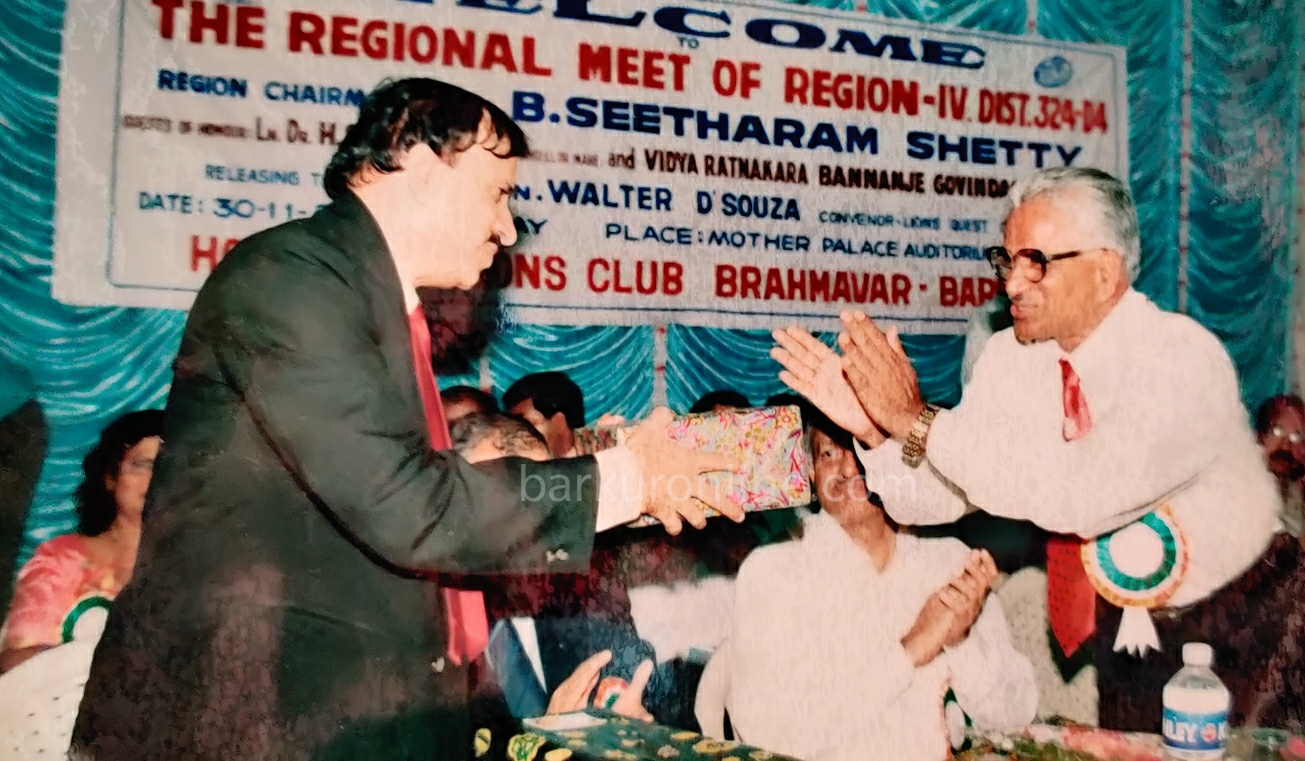 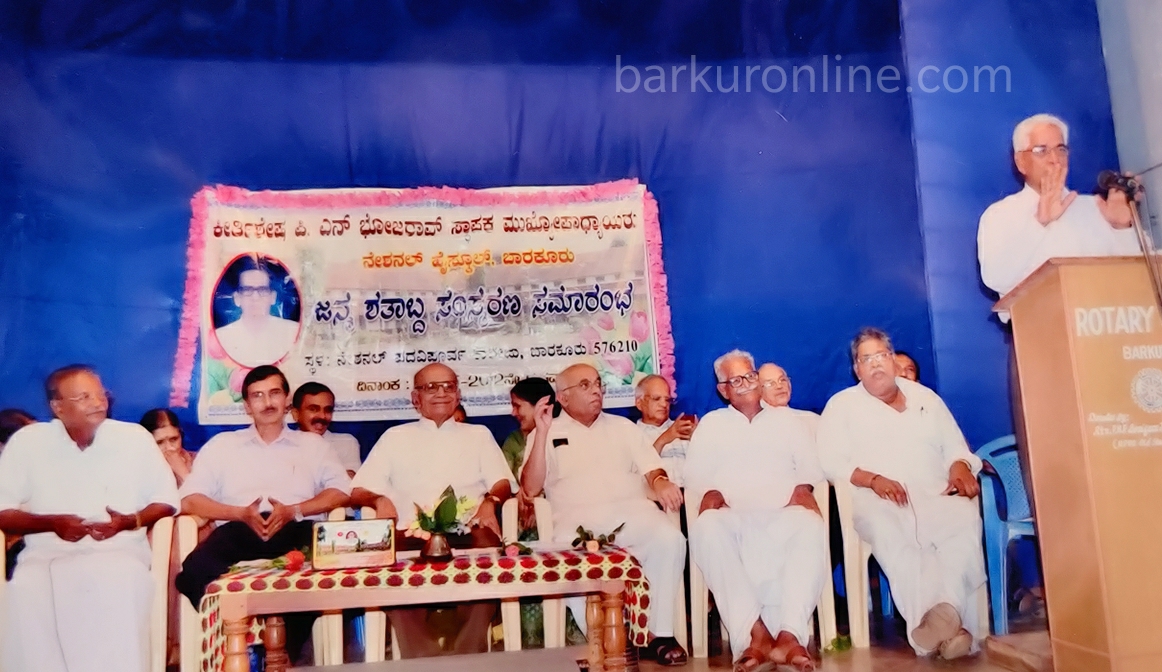 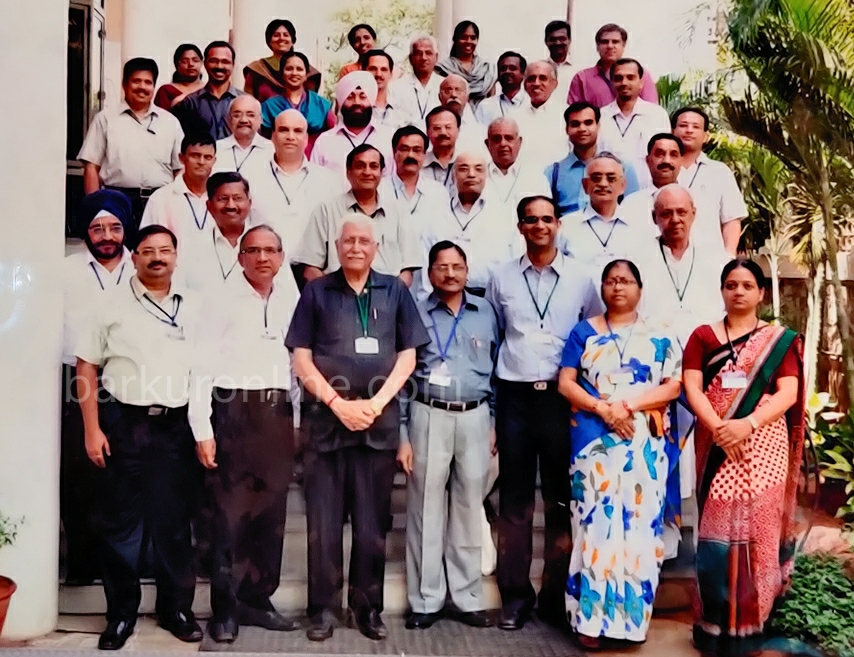 Many of us, may have, different perceptions about Prin. B.S Shetty….. and perhaps lovely NJC Days of our life will not come back, but a lovely relation and missing memories of lovely people like our Principal and various teachers and Lecturers will stay in the heart forever. A man taught us, behavior is always greater than knowledge, because in life one encounters many situations where knowledge fails but behavior still handles the situation….Sir, as a student of yours what  else I can write…? Truly, I’m too small to attempt it….Your towering personality, in imparting education, keen interest in the general welfare of the Barkur town irrespective of your advancing age, is a lesson to all of us…. May you and your family be blessed with good health and your dream of recapturing the lost glory of NJC be realized soon.