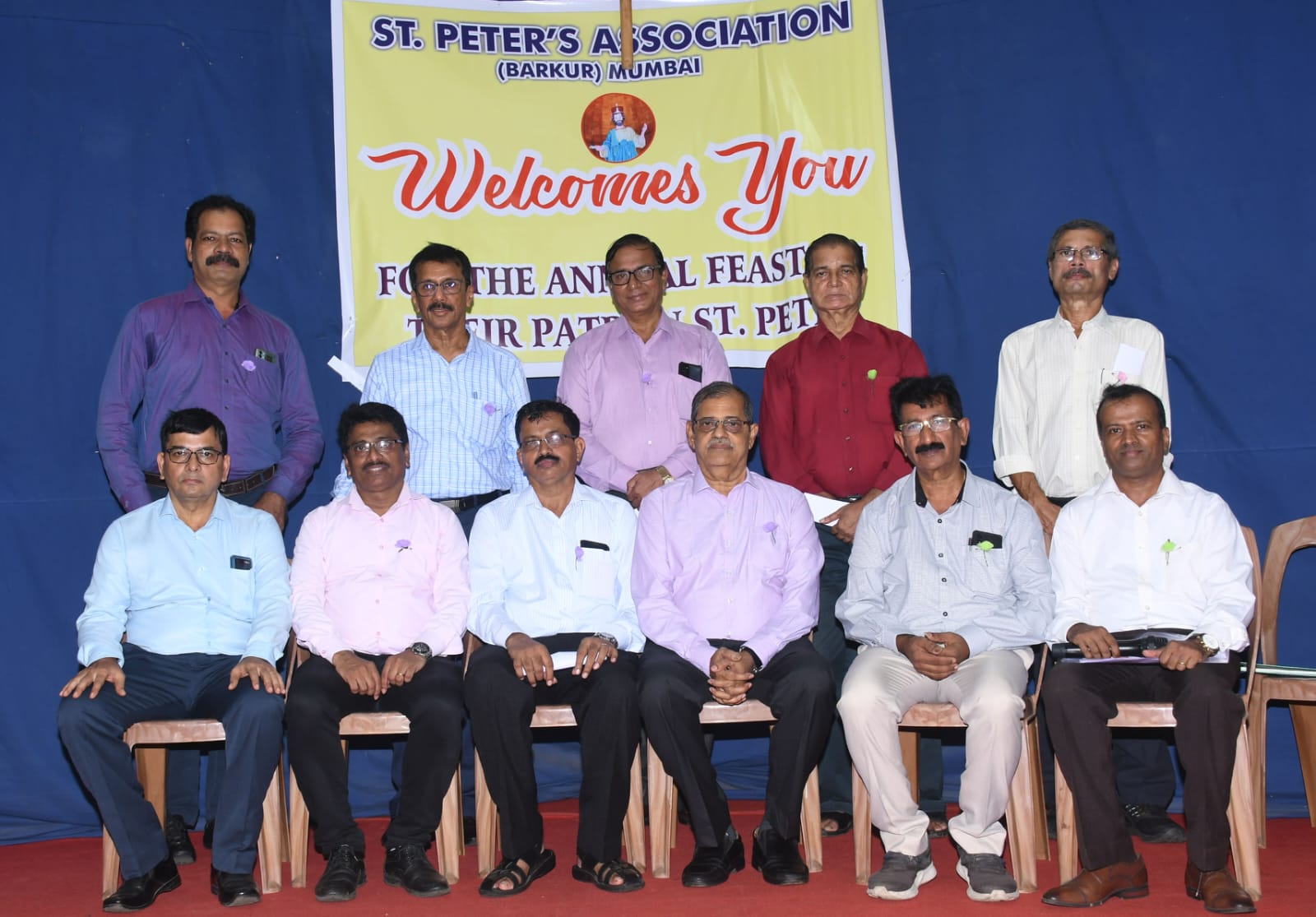 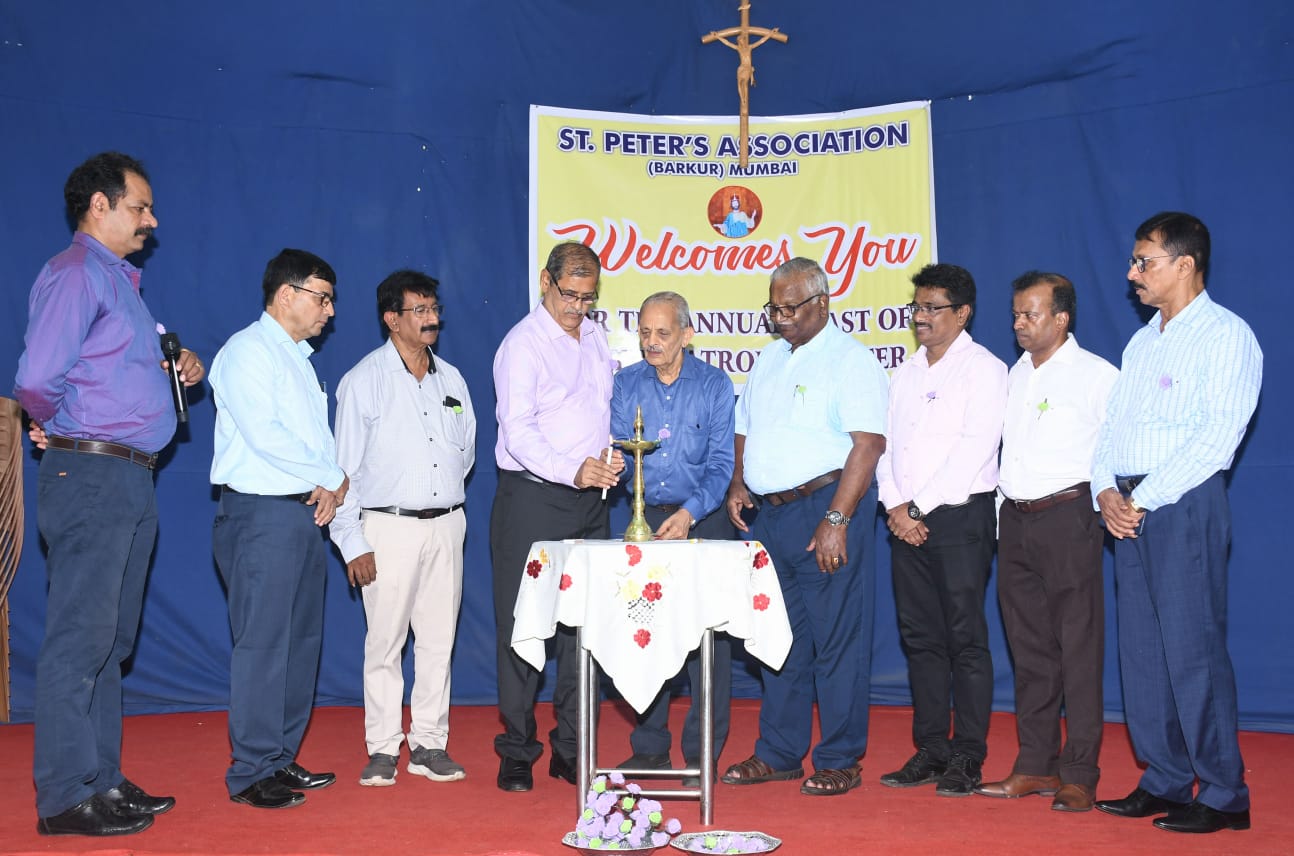 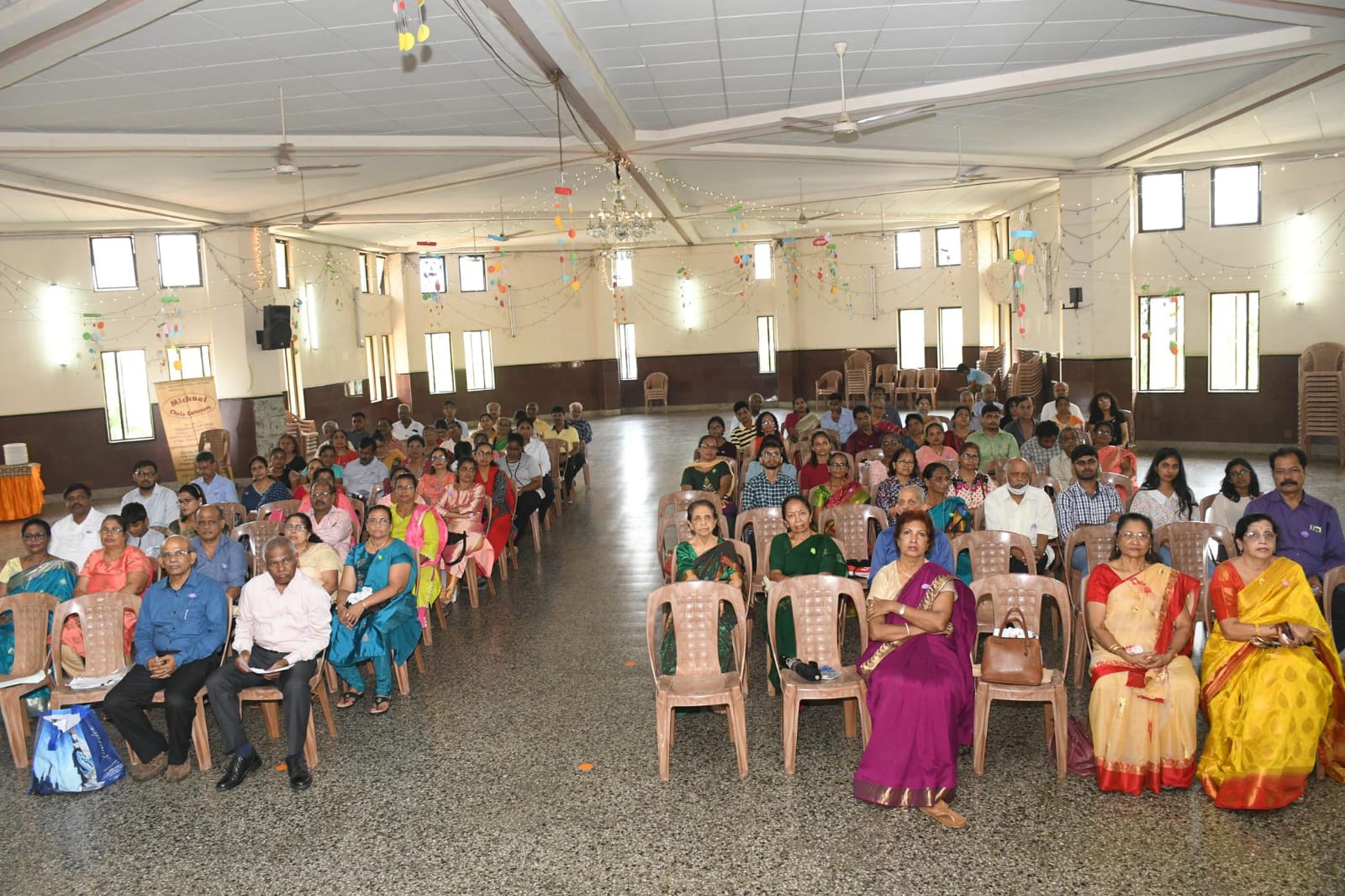 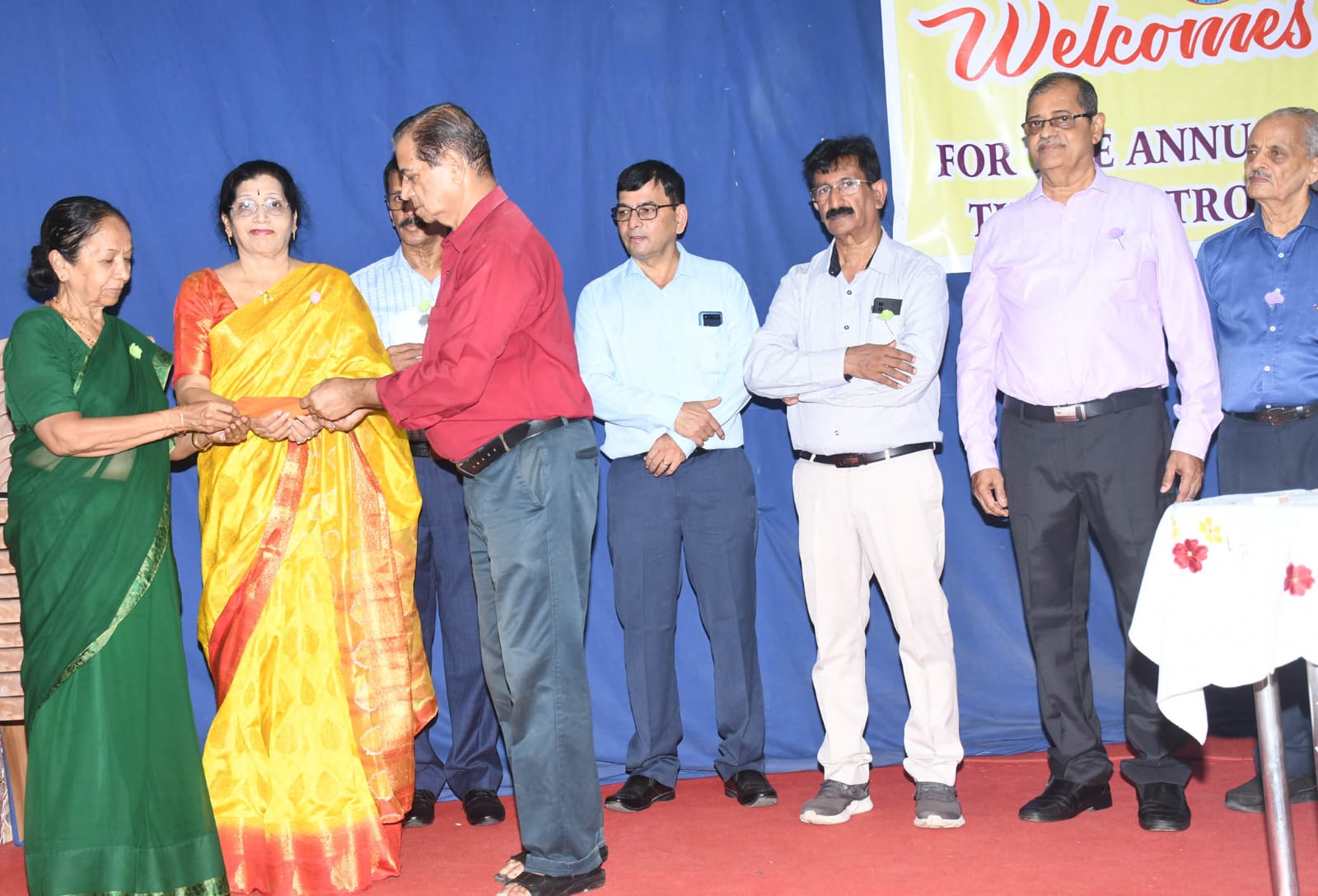 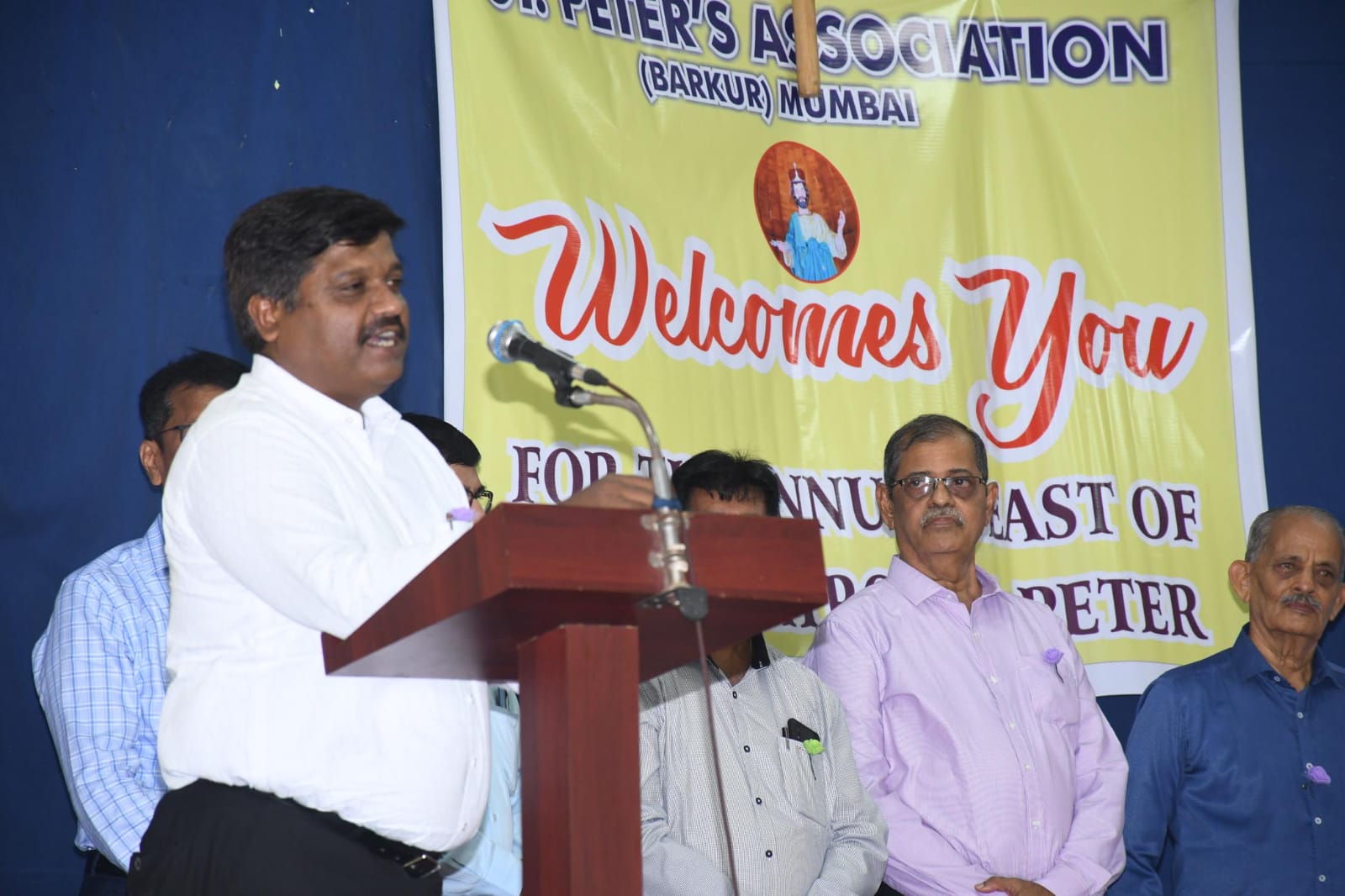 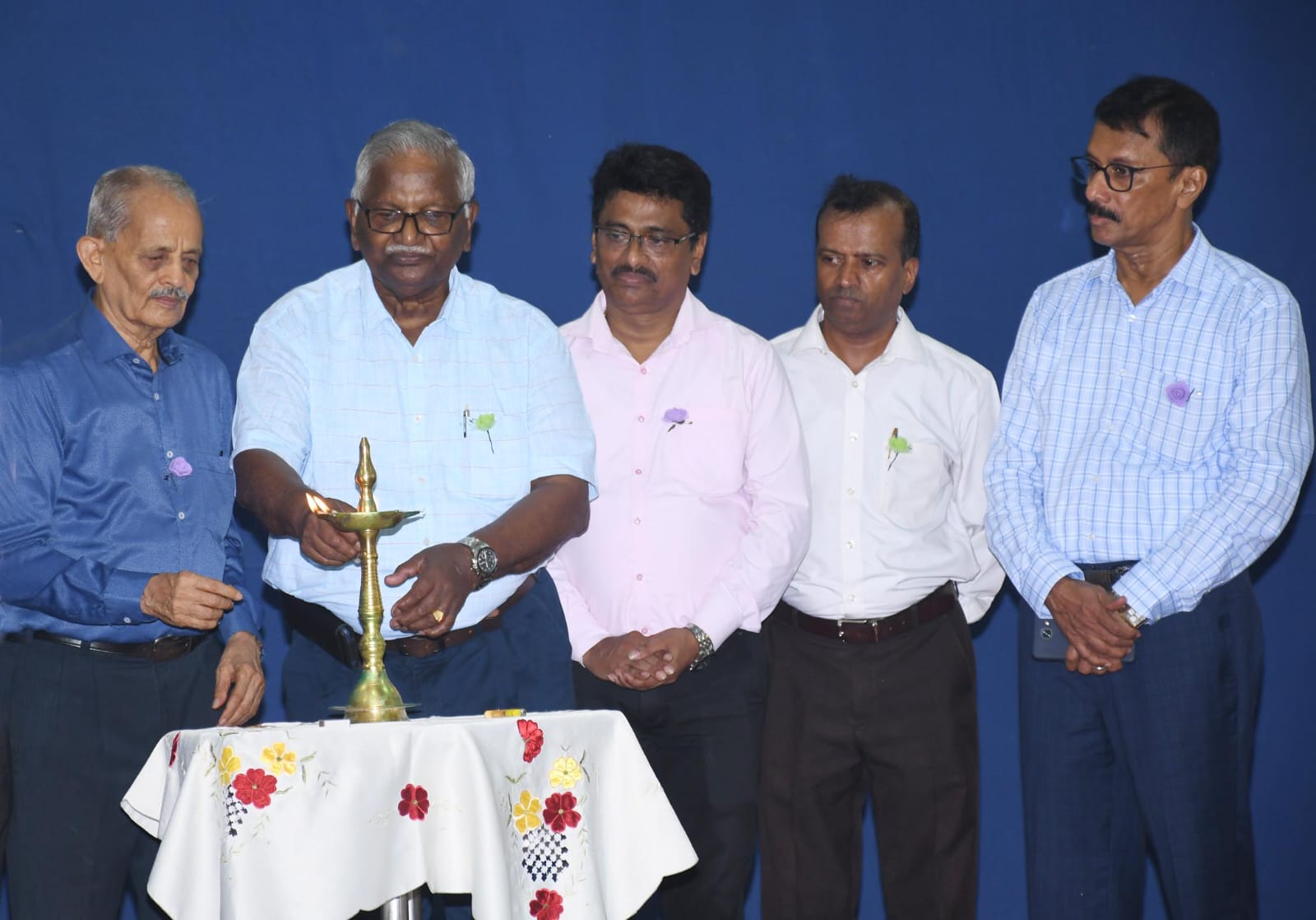 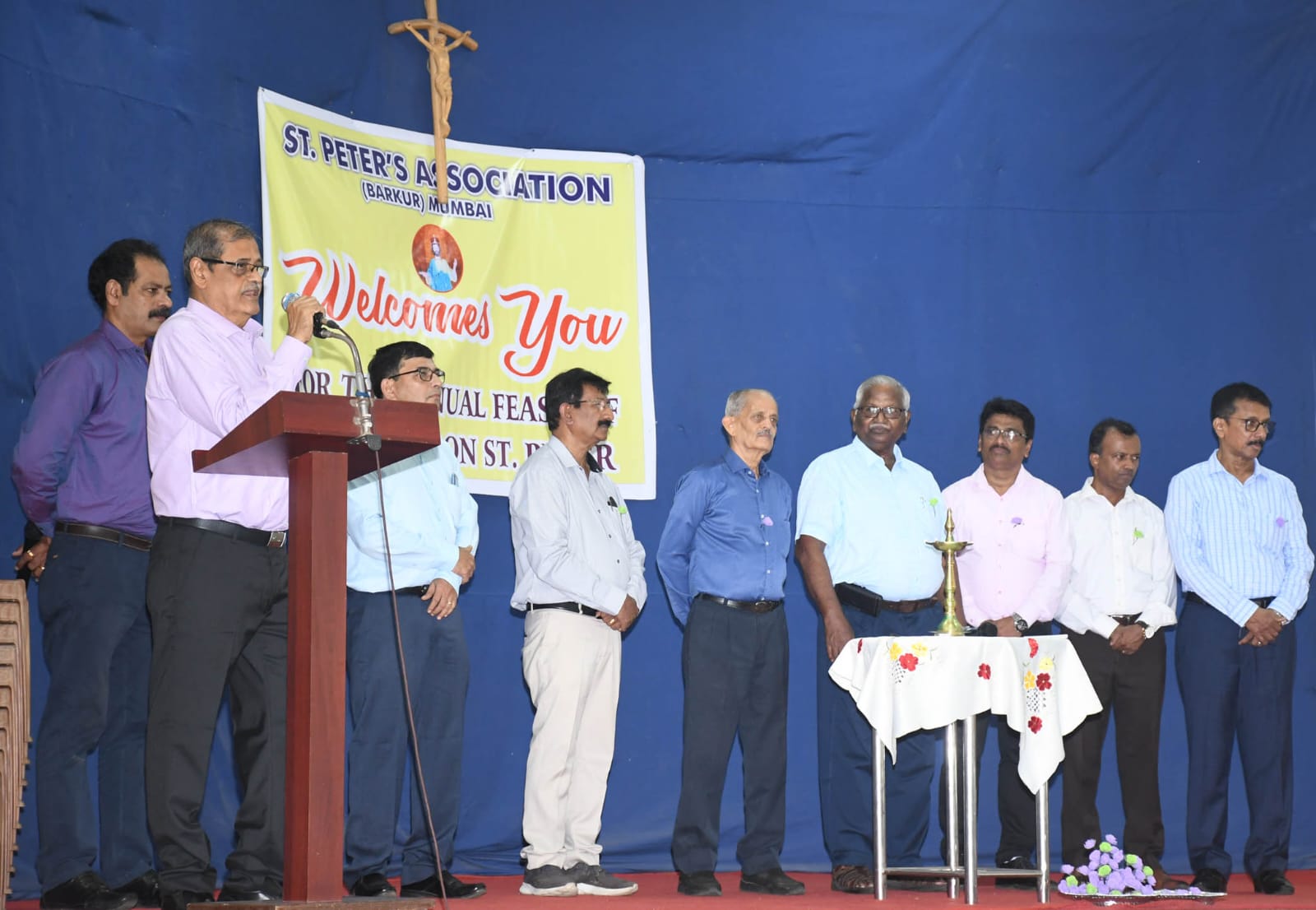 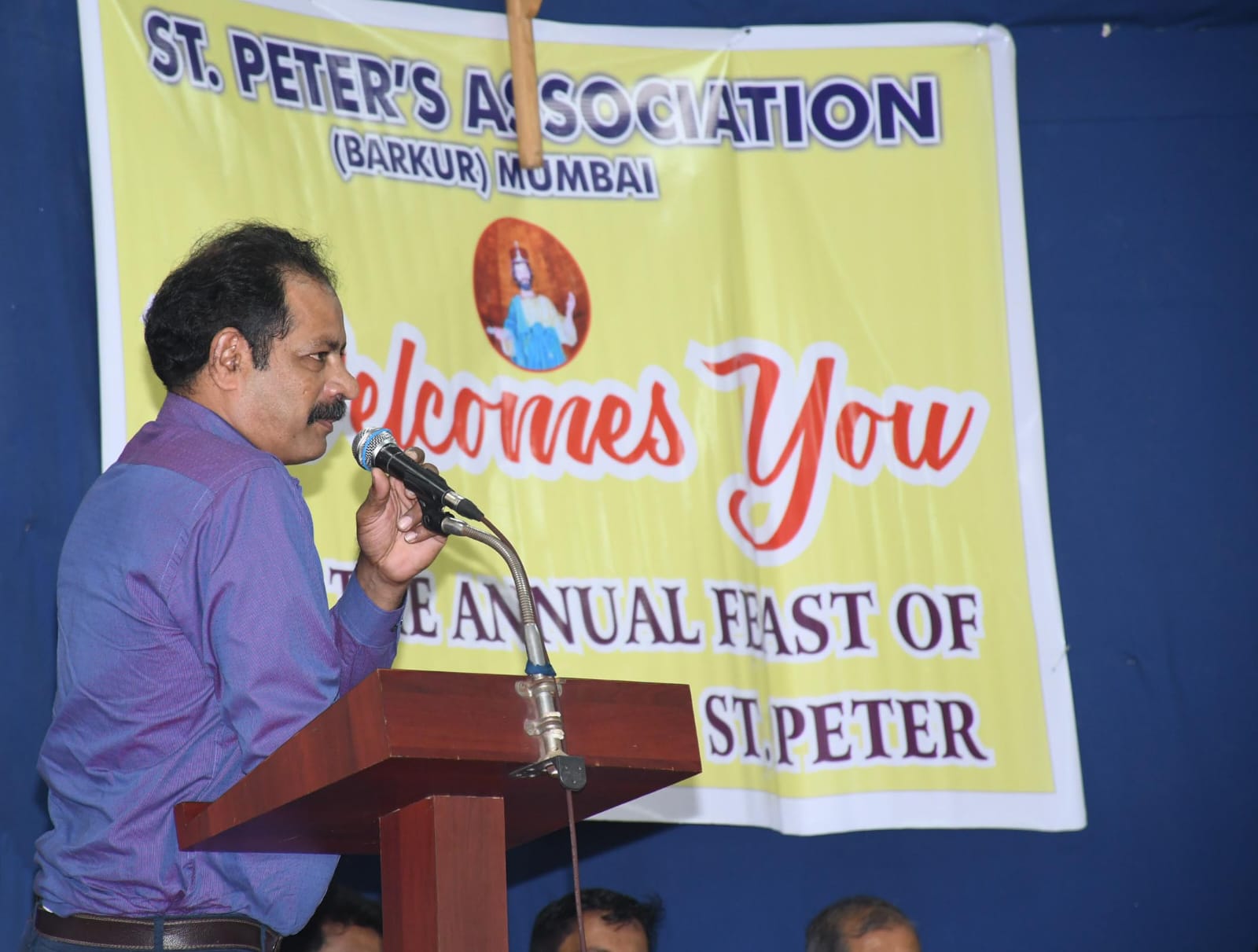 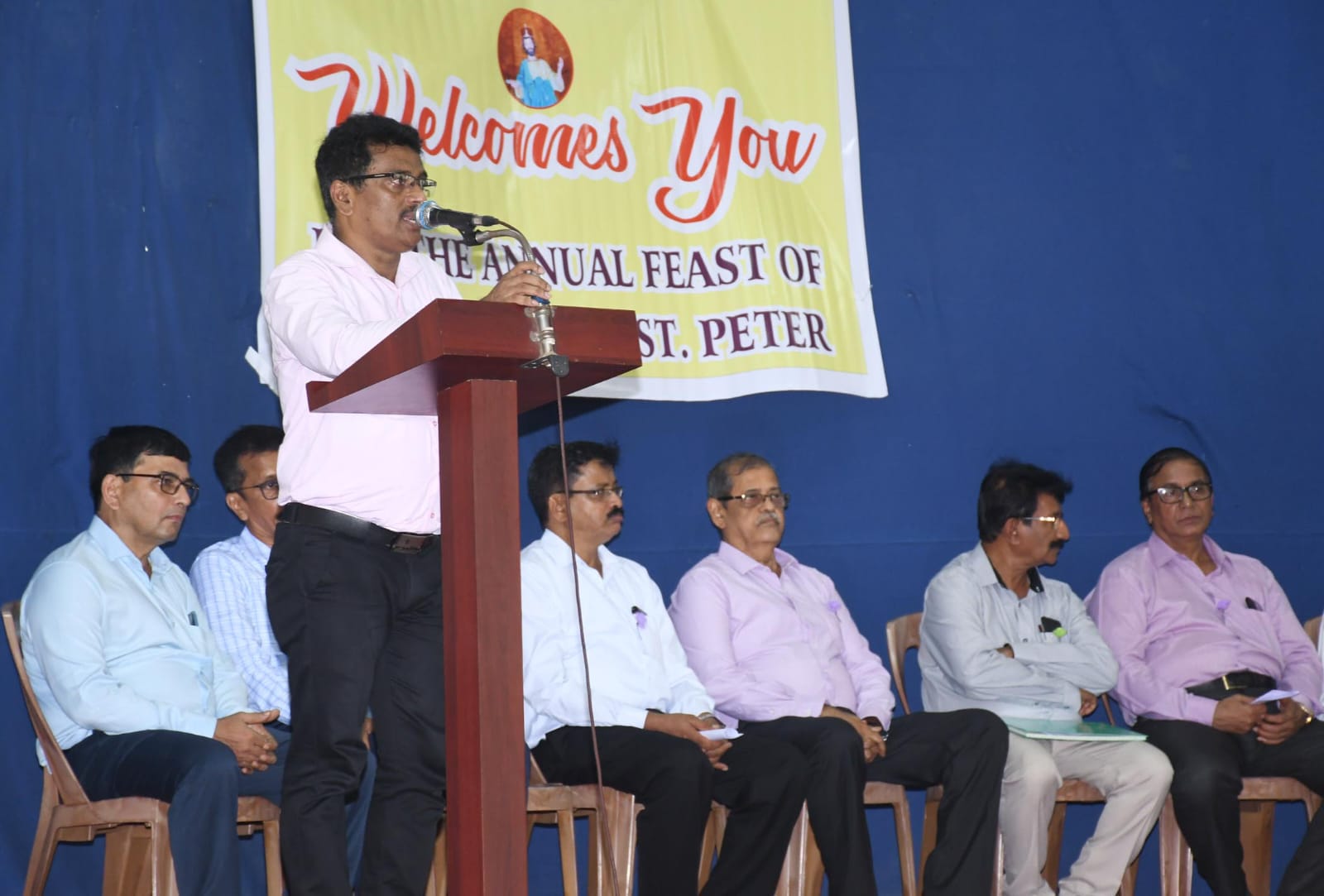 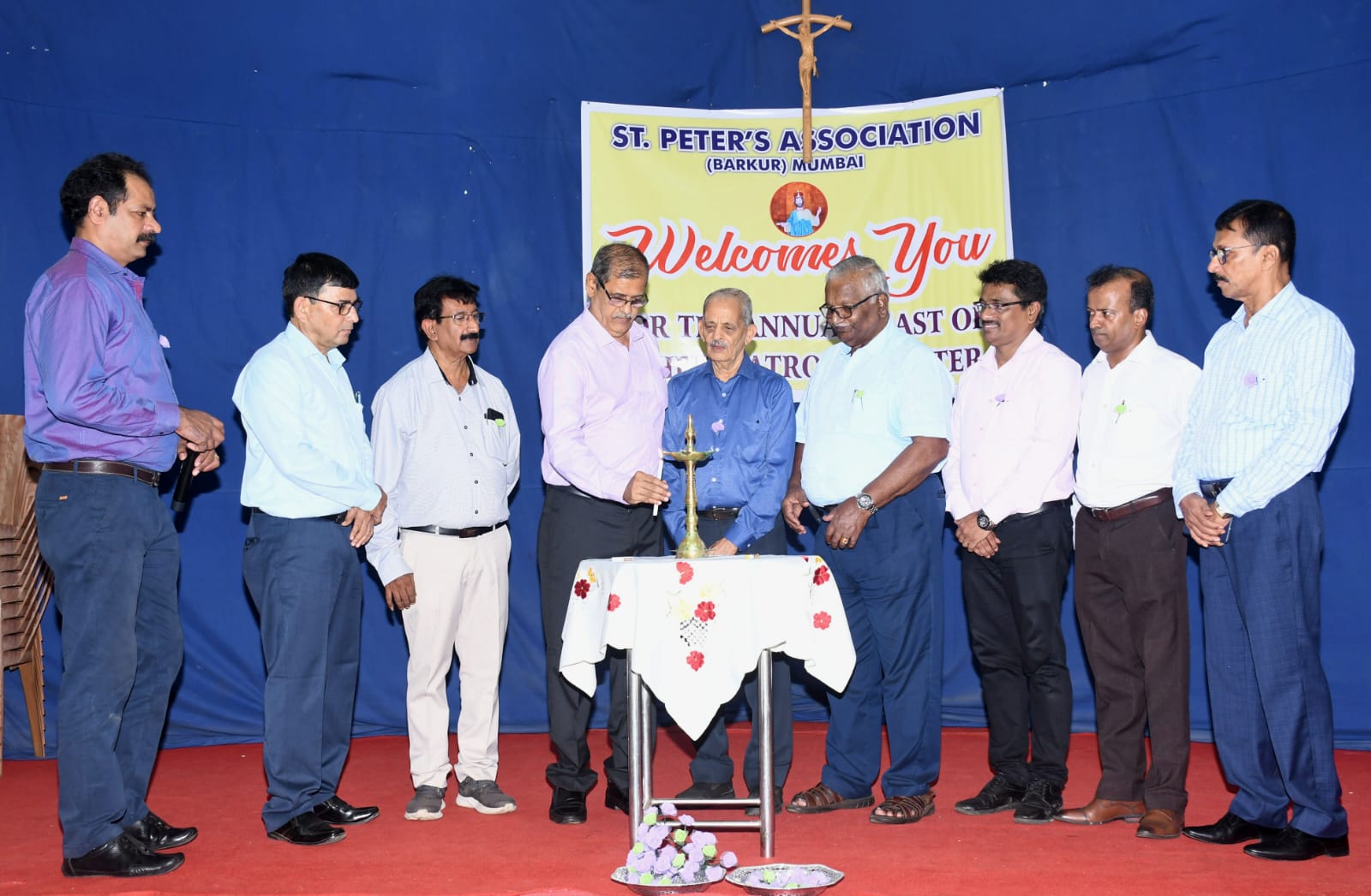 Association from their Educational Fund, distributed awards of cash prizes for the children of Barkur origin residing in Mumbai, due to delay in announcement of results only 1 Child was honoured with cash prize. President requested all the like minded people to donate generously so that more children will be benefitted in the near future and also expressed his gratitude to all the members of his team towards hard work for the Association.

Johnson Martis, a prominent businessmen, and a Management Committee member of SPA spoke about how to lead and carry Association to the new heights in the coming years. Requested more youth to join no matter where  they reside, which help Association with their new ideas. In the beginning of AGM, Ivan Rebello, outgoing President of the Association handed over the charge to the newly elected President Boniface Sequeira.

Eric Carvalho, Vice-president of SPA, thanked all the Artists who performed and the donors for the support for the Virtual Musical show "Kantar Fiesta 2022" organized in January this year. It can be recalled here that the show was a huge success. Wilfred Sequeira proposed the Vote of thanks. Joylan Fernandes compered the programme. Function was ended with the delicious food arranged by the Association.