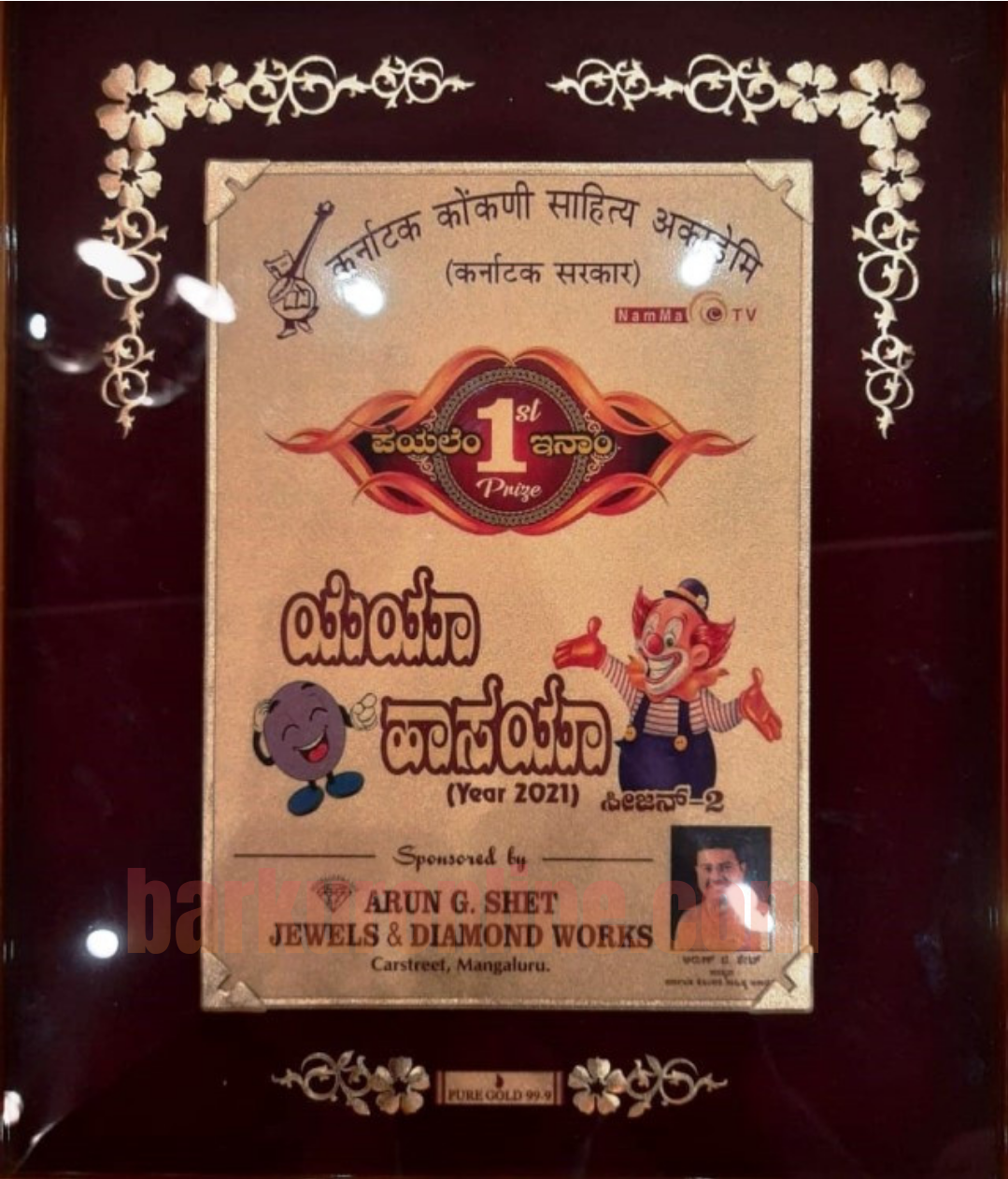 Team The Expressions widely acclaimed for their performances in the earlier episodes, won One Lakh Rupees cash and Gold Trophy in the final round. Along with this,  team member Sujatha Andrade bagged the Best Actress award too. Team member Avinash Ulloor got Best Musician for his background score. 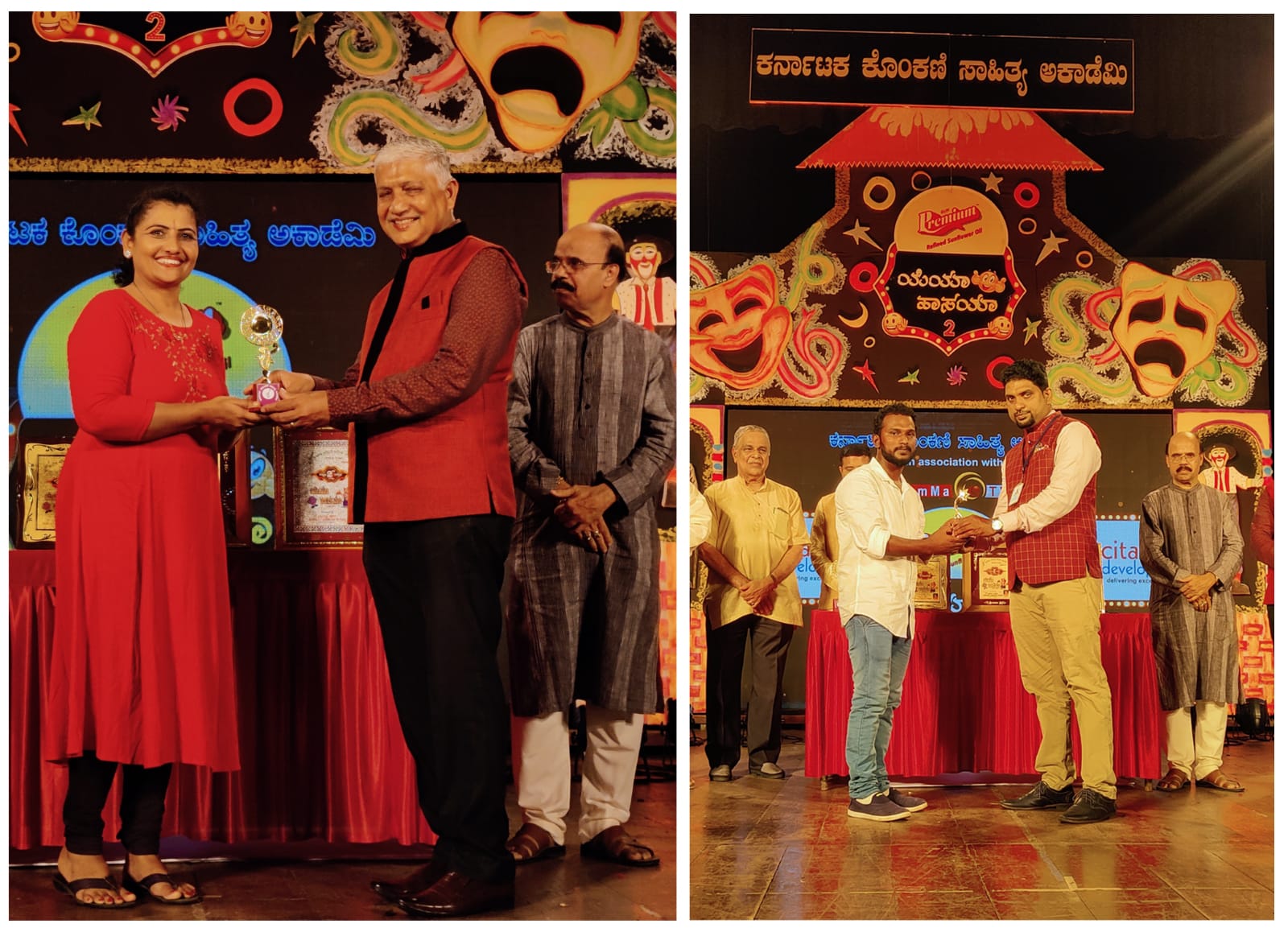 Team The Expressions continued their winning spree with this mega competition and known for their rib tickling comedy skits, enacted with perfect timing laced with hard hitting social messages.