Within a span of a year, the second outlet of Hot Chix, franchisee owned by Dolphy Mascarenhas was inaugurated at the KMC Food Court, Manipal on Tuesday August 28. 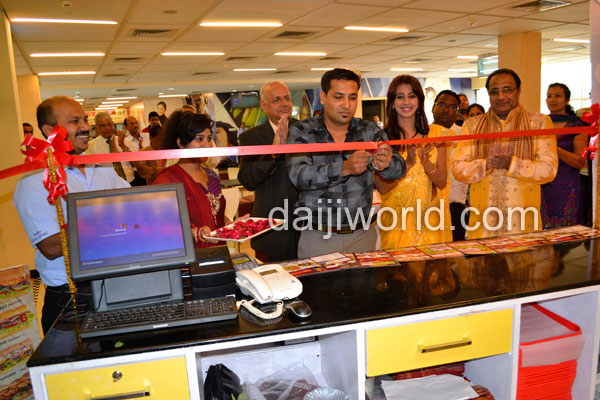 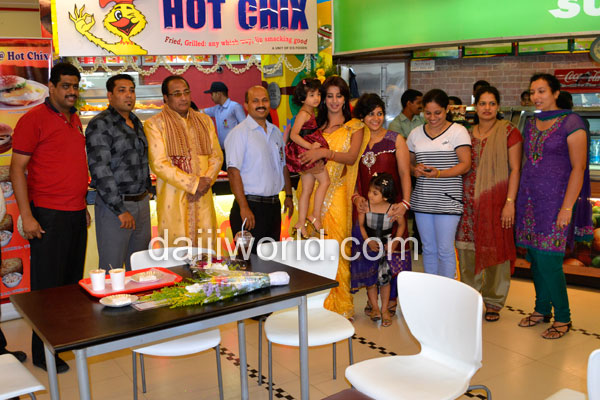 “HOT CHIX” as the name suggests has the fun quotient that is mischievous, fun, joyful and all that you want to be. While the name suggests that they are hot and happening and are much more than that, they are spicy, yummy and juicy. That is how their patrons have been describing their products from the last 5 years.

In the year 2007, It all started in Bangalore, India. Gregory Lobo a chef by profession was trying out a special recipe he had created with a blend of herbs and seasonings for the fried chicken for a party he had organized and all his friends after tasting the chicken at the party echoed in unison ”HOT CHIX”, Now, all those present were more than happy to be a part of the wonderful session that they called themselves Chicito’s as a honorary membership to the club of HOT CHIX. 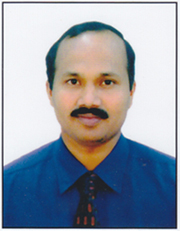 Franchisee owner Dolphy Mascarenhas hailing from Kudru, Barkur, is the eldest son of late Robert and Benedicta Mascarenhas , graduated in Hotel management from American Institute of Hotel Management, Mumbai. After short stint at Ramada Group of hotels in Mumbai, Dolphy moved on the assignments offshore with P & O cruises (Carnival UK) as Restaurant Manager and gained a lot of experience in the hospitality industry for more than 18 years. He has joined hands with Chef Lobo with this unique franchise for first time in undivided Dakshina Kannada District and now within a span of a year they are spreading their wings to KMC Food Court.