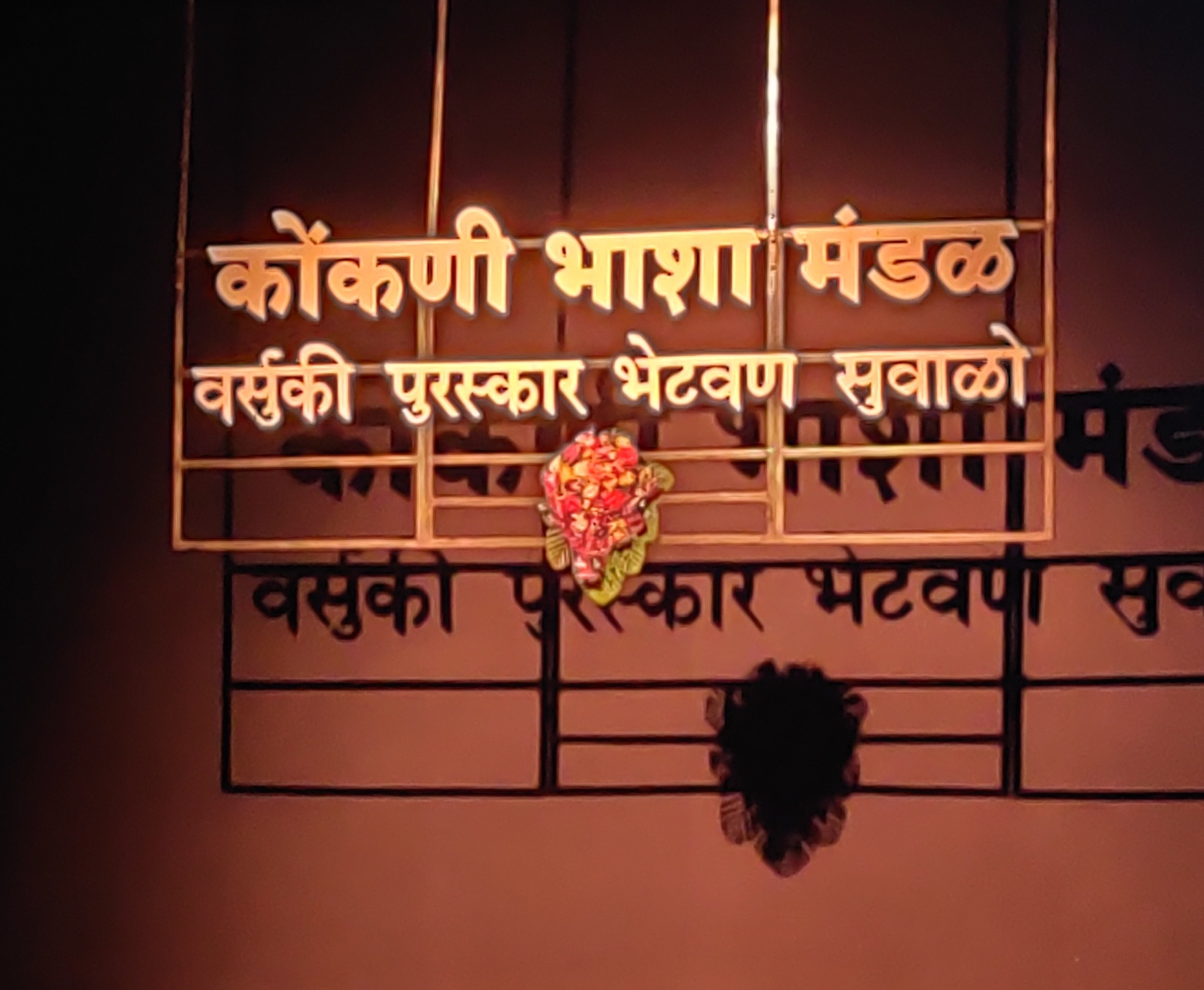 Antony Barkur or Antony Prakash D'Souza, as hails from Barkur. His debut publication, a collection of poetry named “kaaT tuTcho veL’ won Karnataka Konkani Sahitya Academy Award 2010. Now his next publication which is the collection of short stories bagged the Konkani Bhasha Mandal Goa award for literature. This book was released on December 2019 in Kannada script in Mangaluru and in Devnagari script in Jan 2020 in Goa. There are 13 stories written by Antony Barkur. Kishoo Barkur has written the foreword and designed the cover of the book. Melvyn Rodrigues has written the postface for the book. Vitori Karkal did the editorial work for the book. 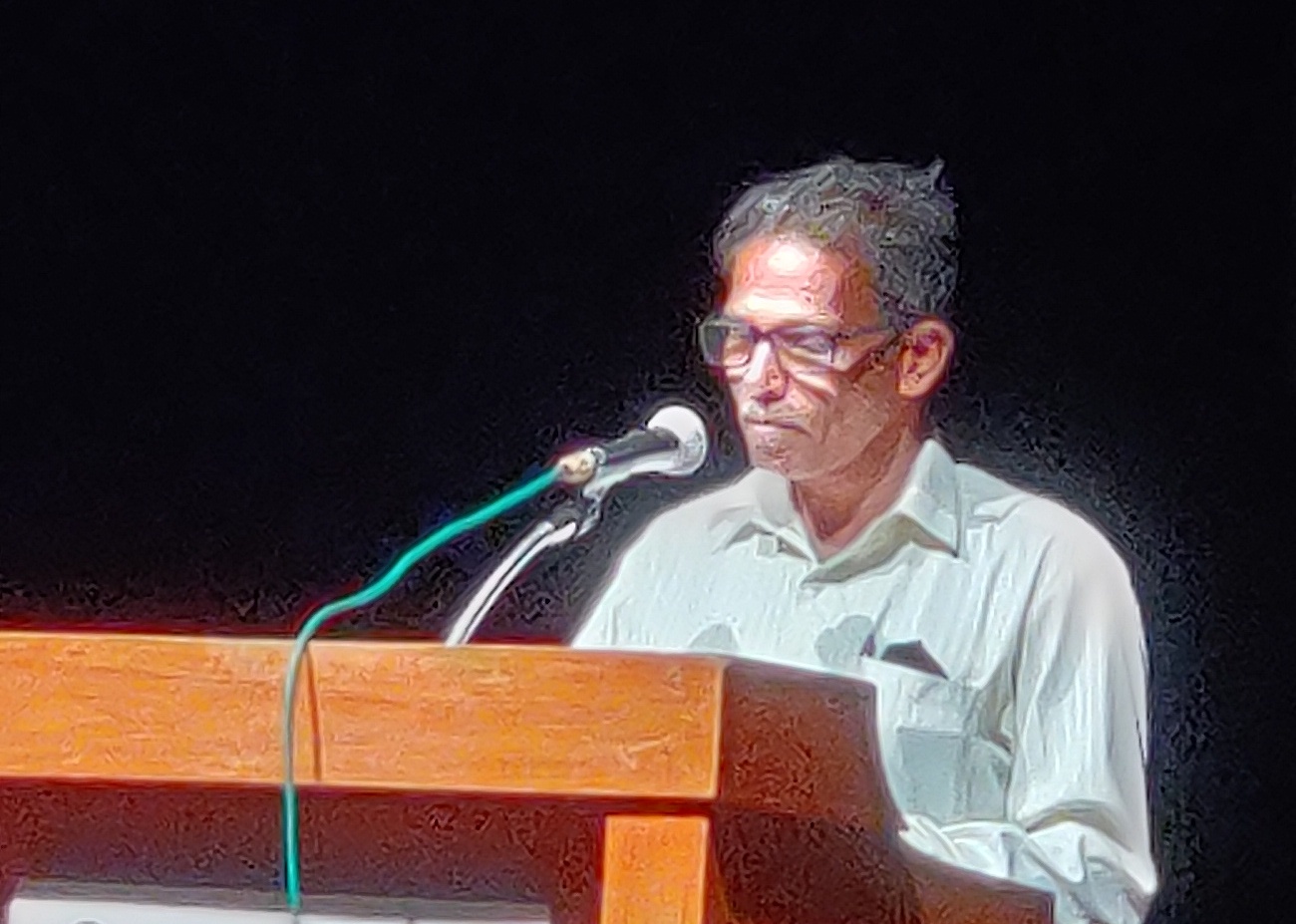 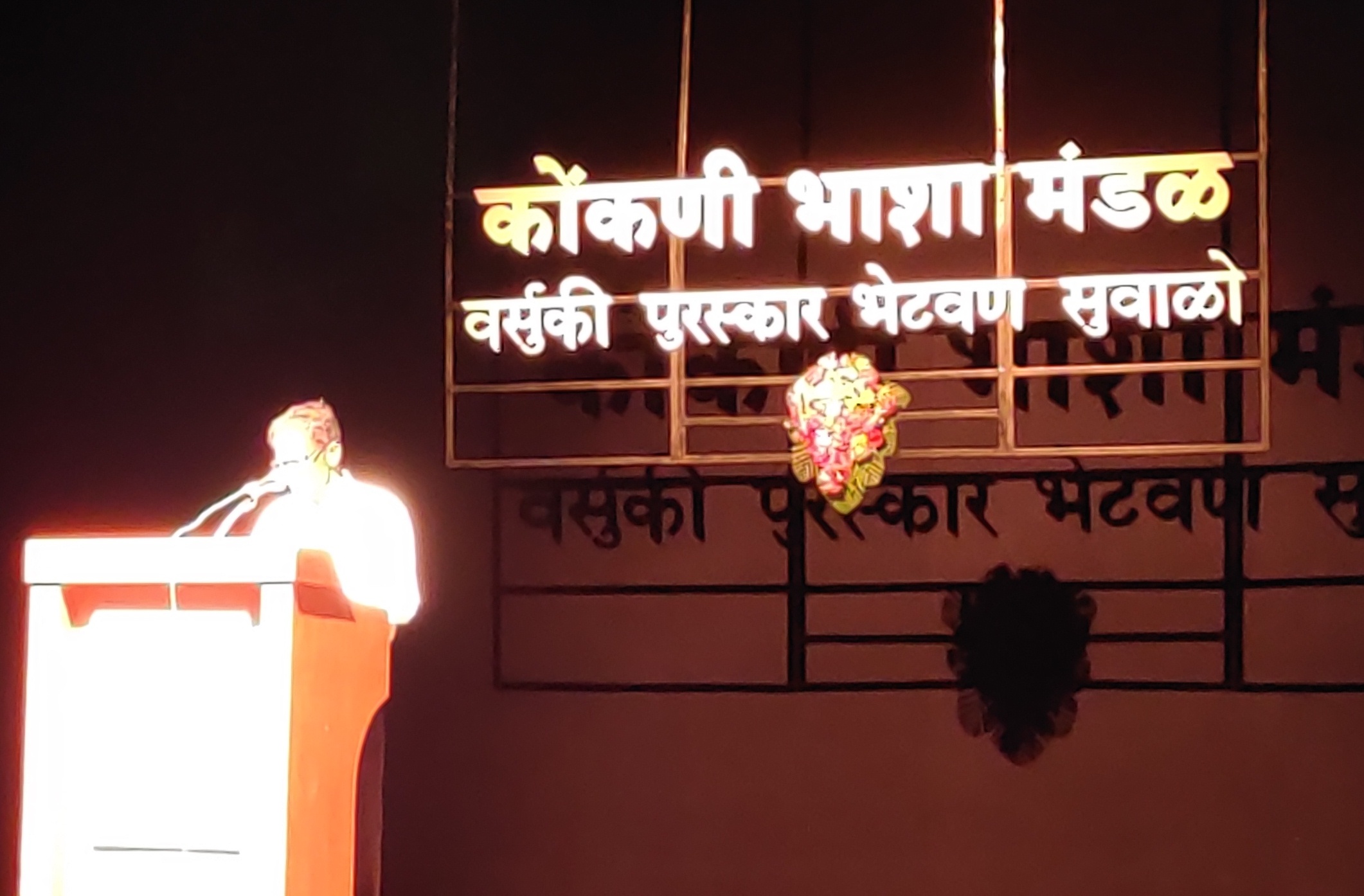 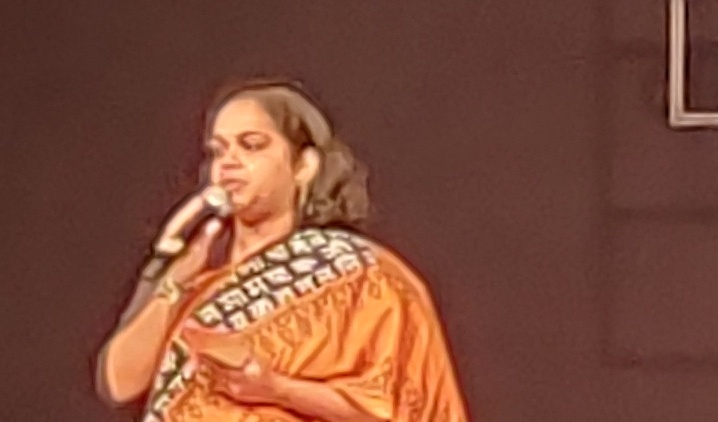 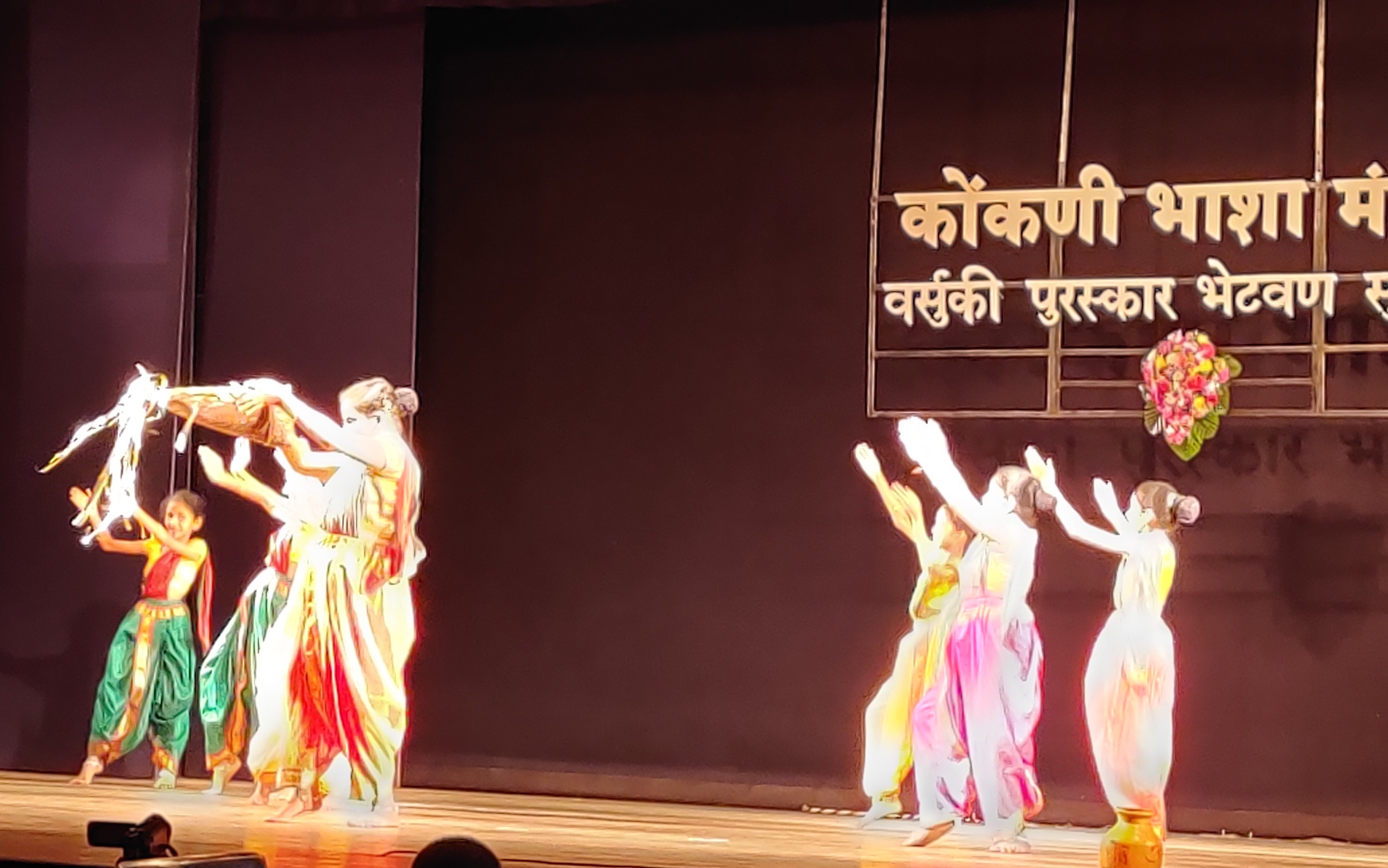 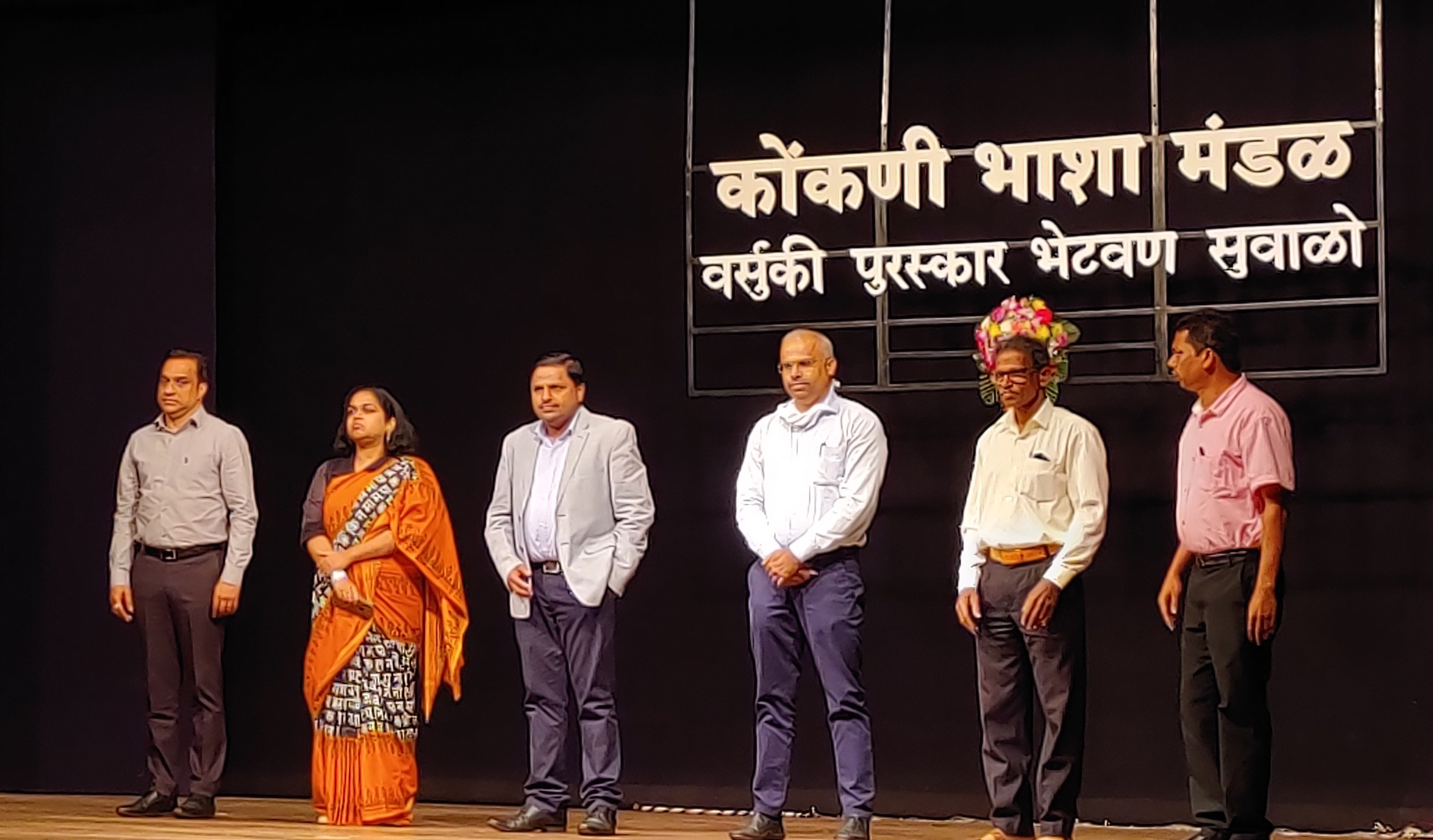 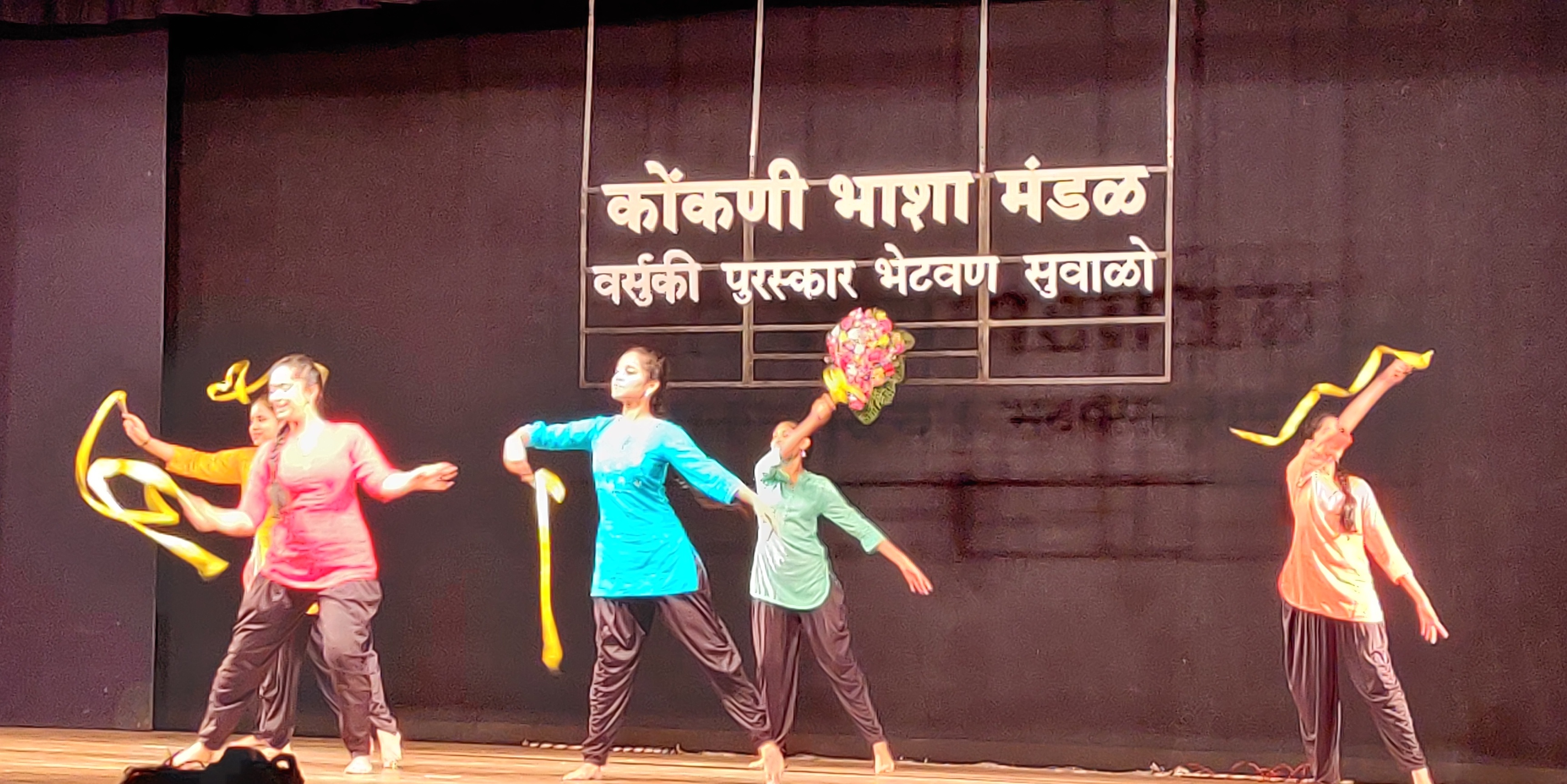 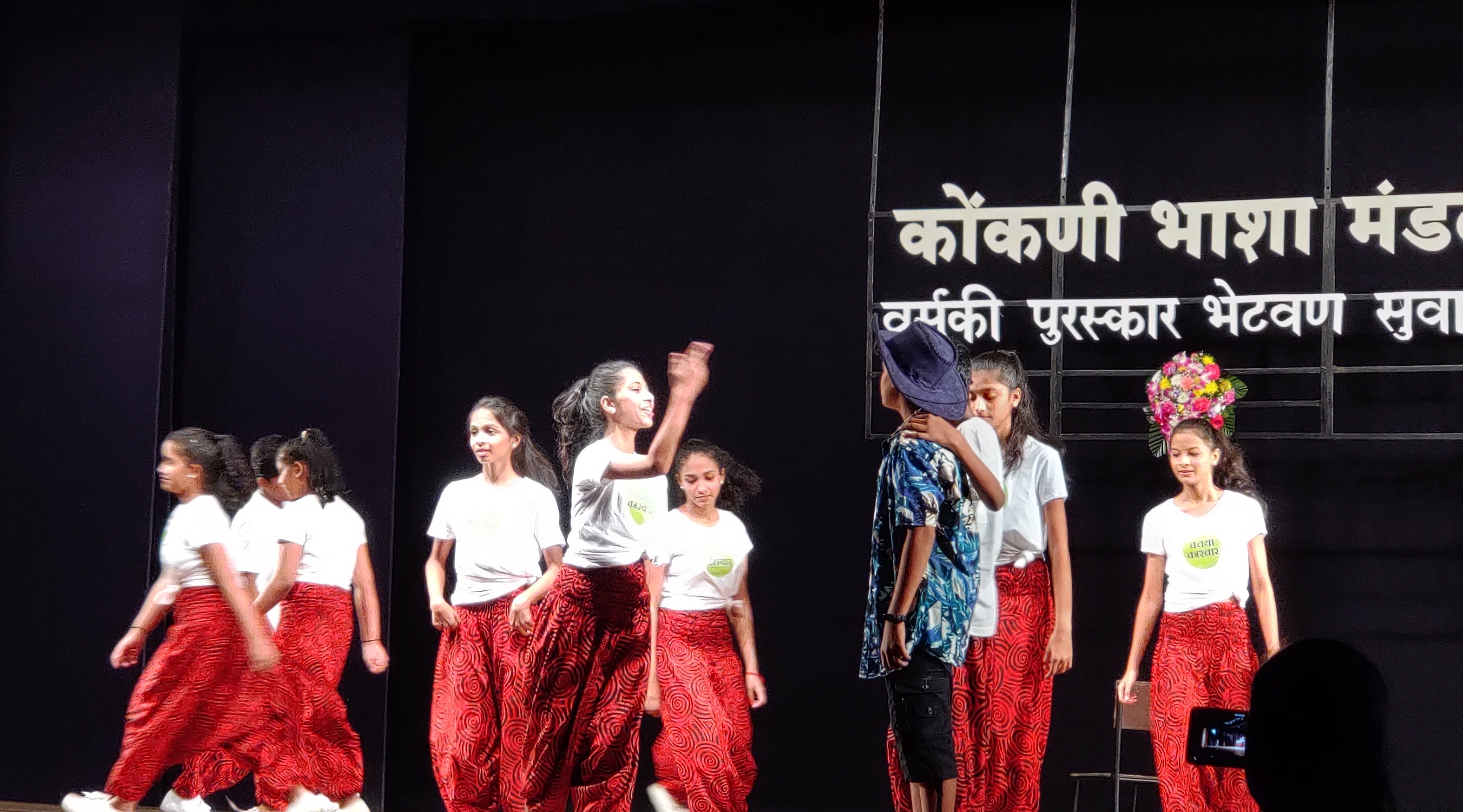 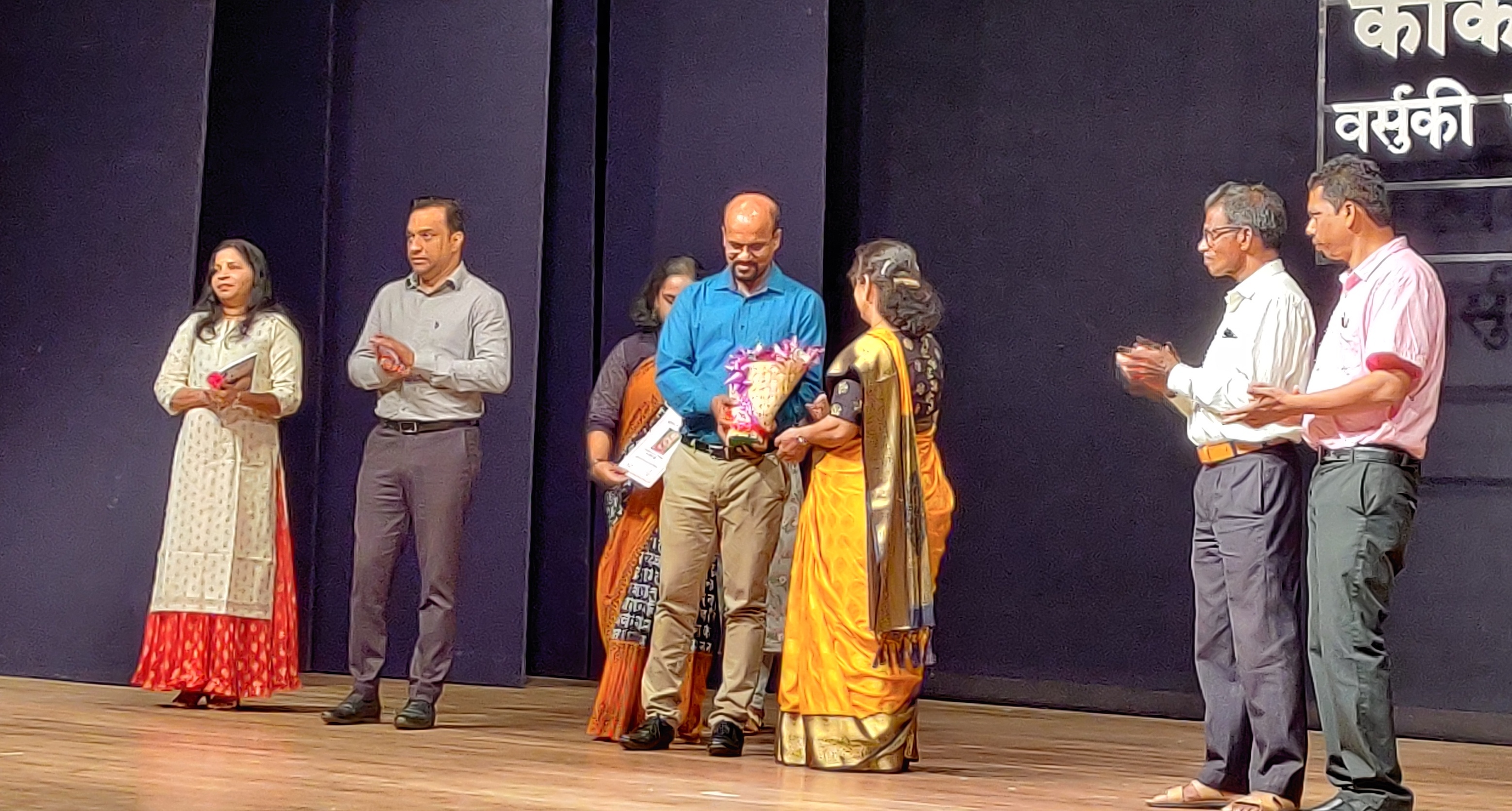 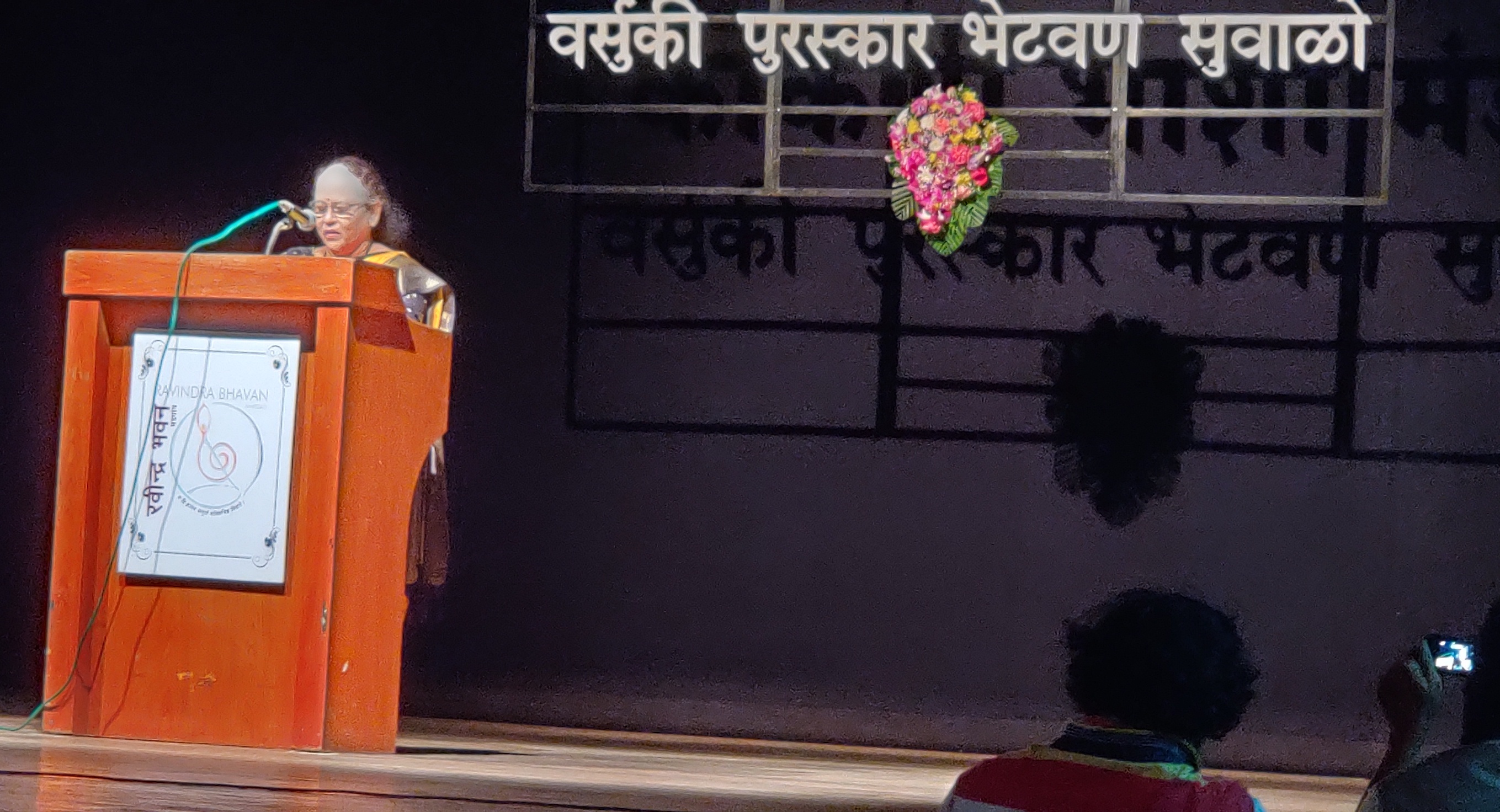