Konkani song ‘Eklonch Bosun’ to premiere on YouTube on Jul 16

‘Eklonch Bosun’, a Konkani song, a dream project of JM Ragaas Music Creations (Jason & Morvine), is all set to be premiered on July 16.

It is the first Konkani song which has been shot in the beautiful country of Bulgaria added by a few shots in the land of Kuwait. 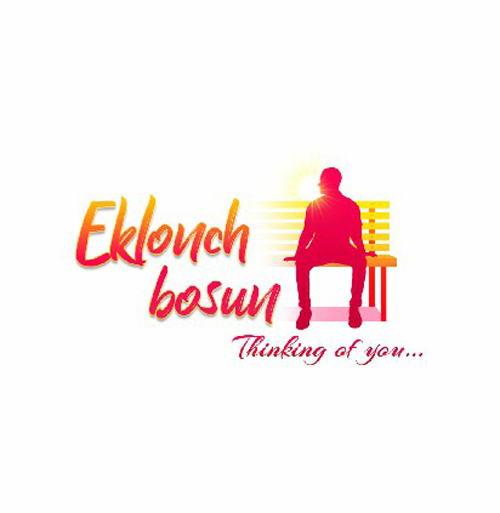 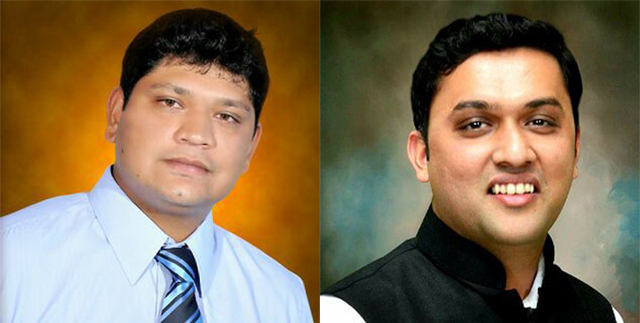 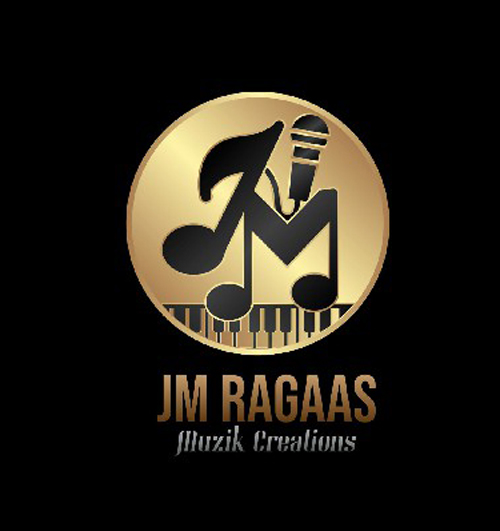 The song is a story of a boy who expresses his feelings while reminiscing about his past girlfriend and how they fell apart. He still keeps hopes of getting back to her in the future.

Special thanks to Radio Daijiworld, Daijiworld and barkuronline.com