One of the most visible social platforms in Barkur – ‘Venu Gopala Krishna Youth Association’ known for various social as well as cultural activities for the last 25 long years celebrated its Silver Jubilee on 31st August, 2021 in the Temple premises and in its Hall.

The President of the Mumbai Ganiga Sangha, Mr B V Rao inaugurated the programme and felicitated, deservedly recognised and appreciated the social concern of this platform throughout its existence….!

In his presidential address Mr Vasudeva Baikady, President Udupi District Soma-Khsatriya Ganiga Samaja – congratulated both past and present members for their yeomen service and sacrifices….. He distinctly remembered the vision and contribution of former President of the unit Ramakrishna Harady and others on this occasion.

Popular and well-known retired teacher and a cultural ambassador and an organiser Mr Sudhakar Master was felicitated on this glorious occasion. 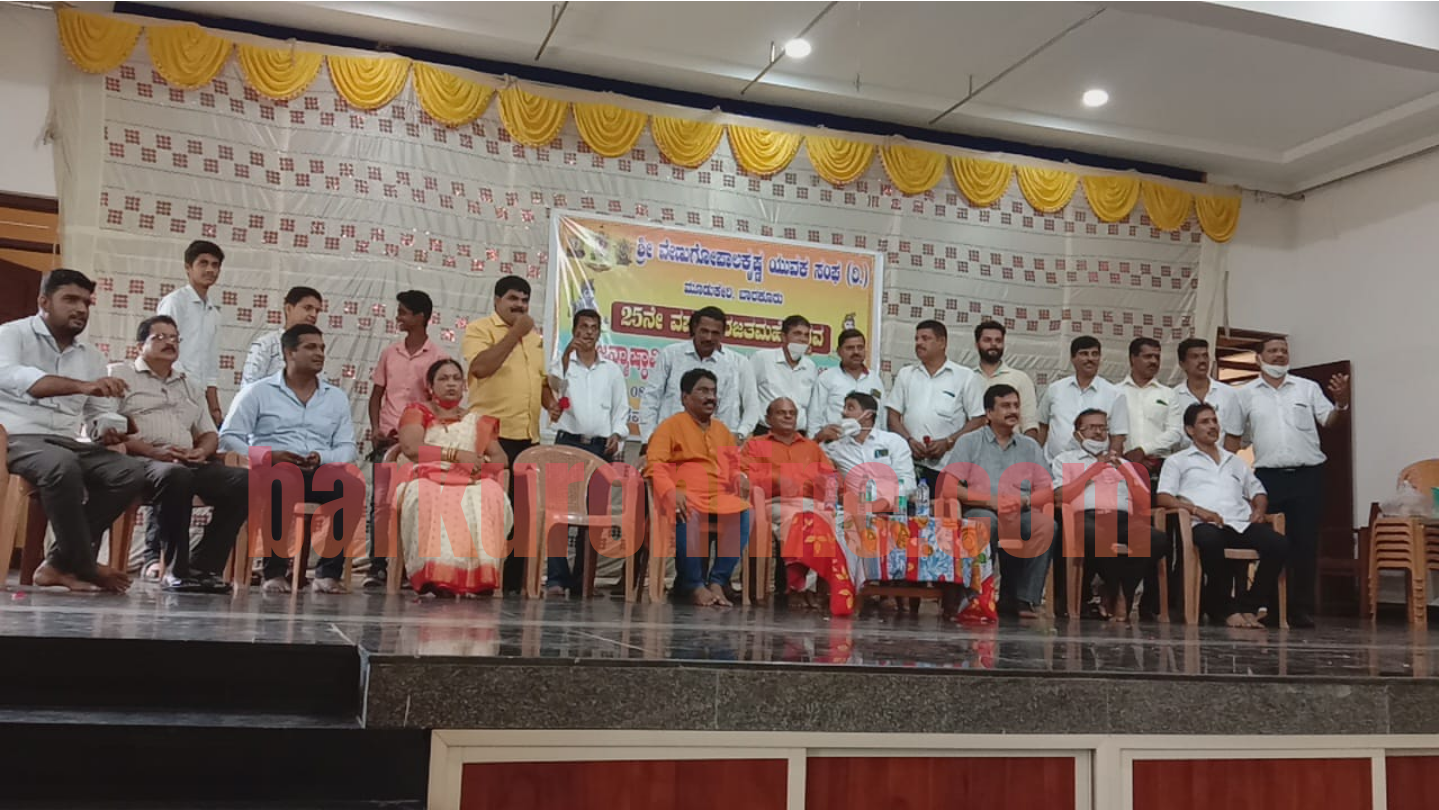 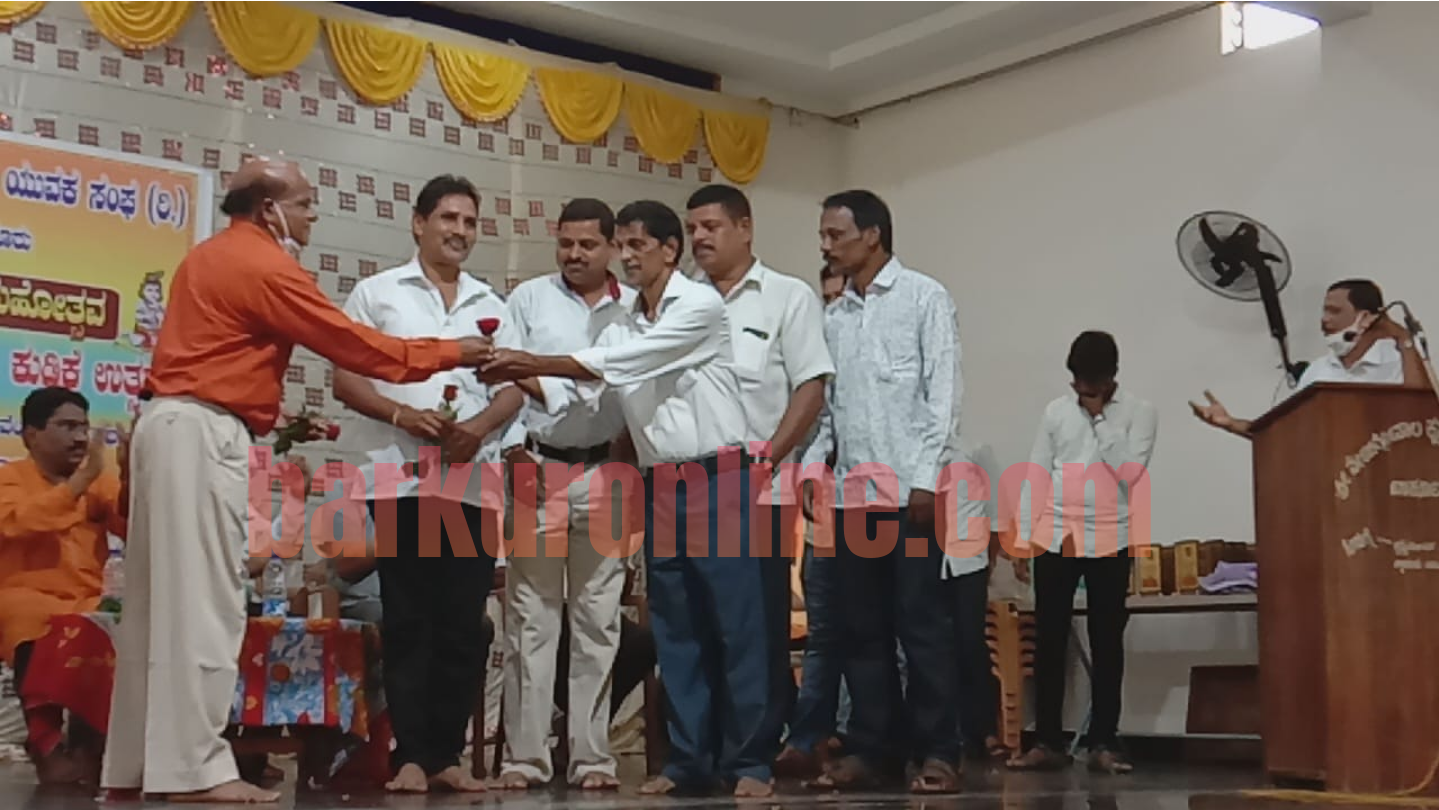 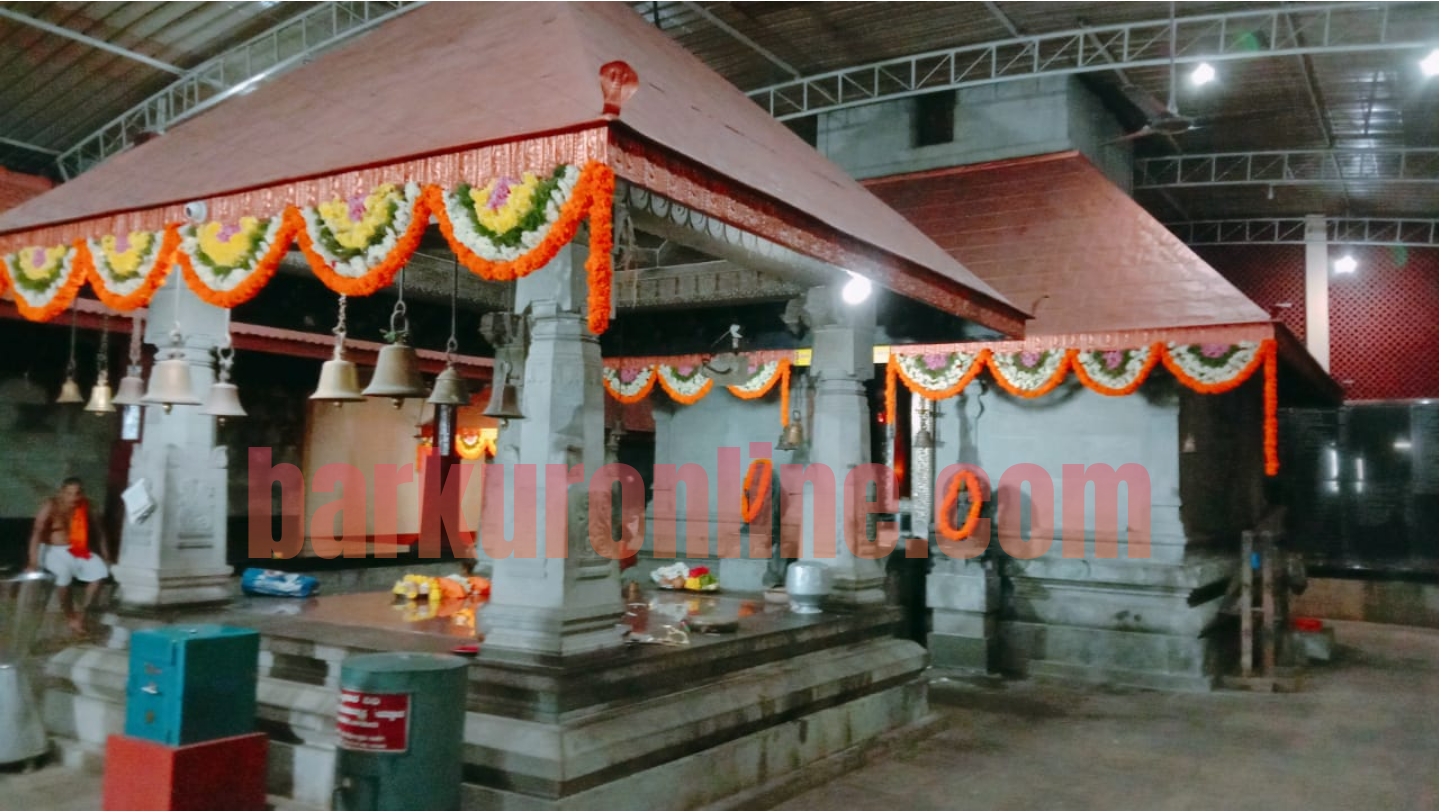 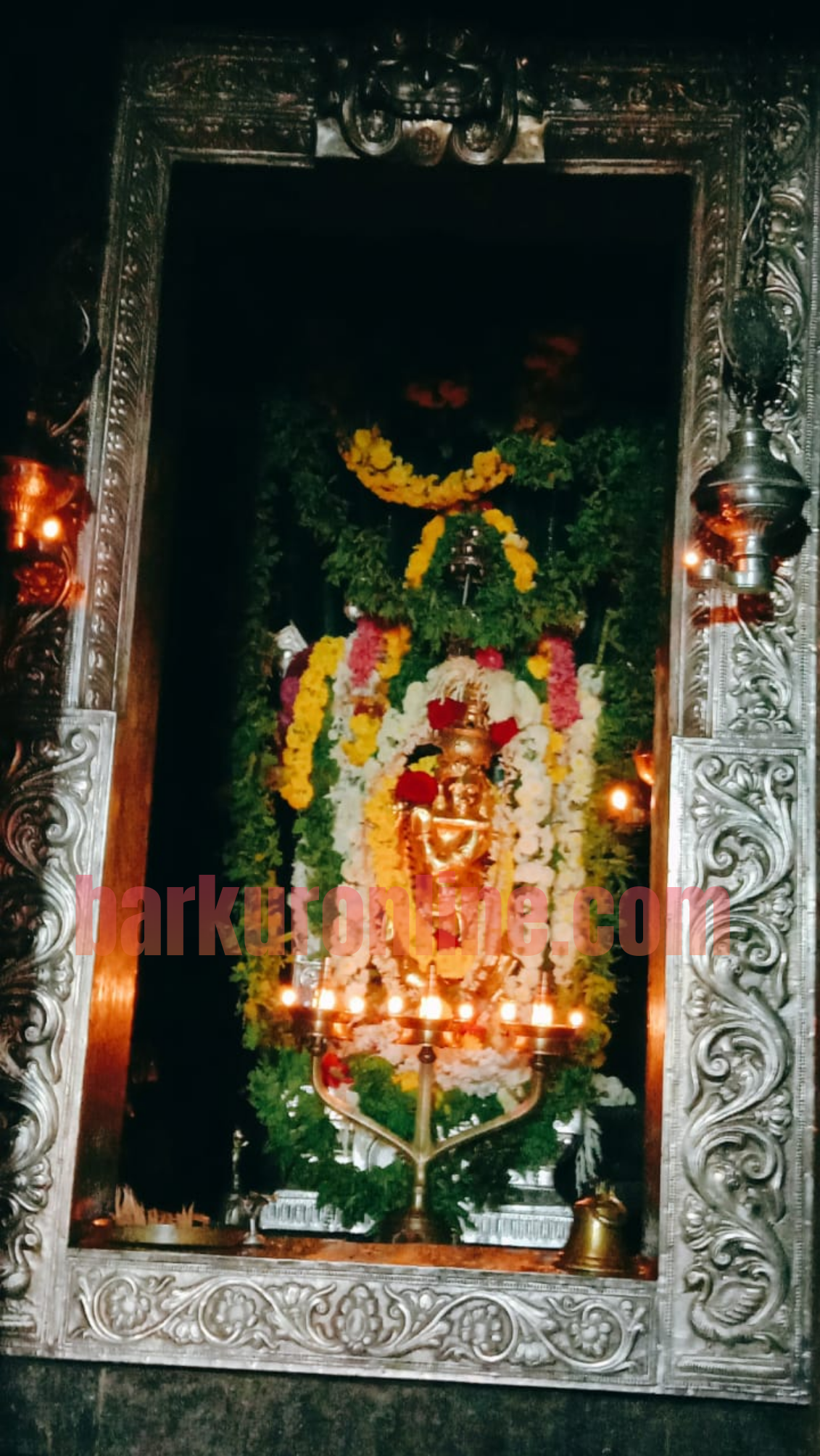 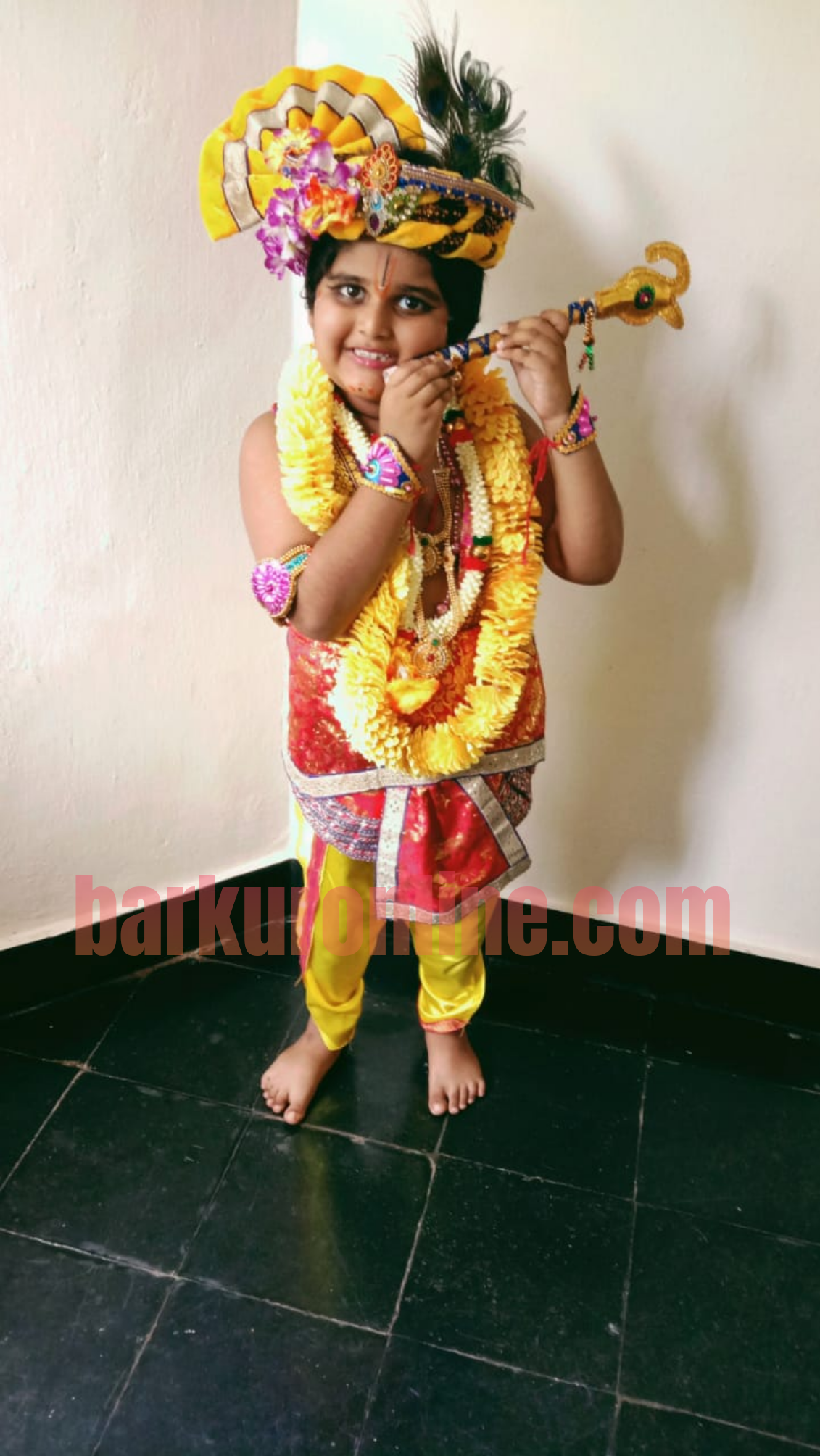 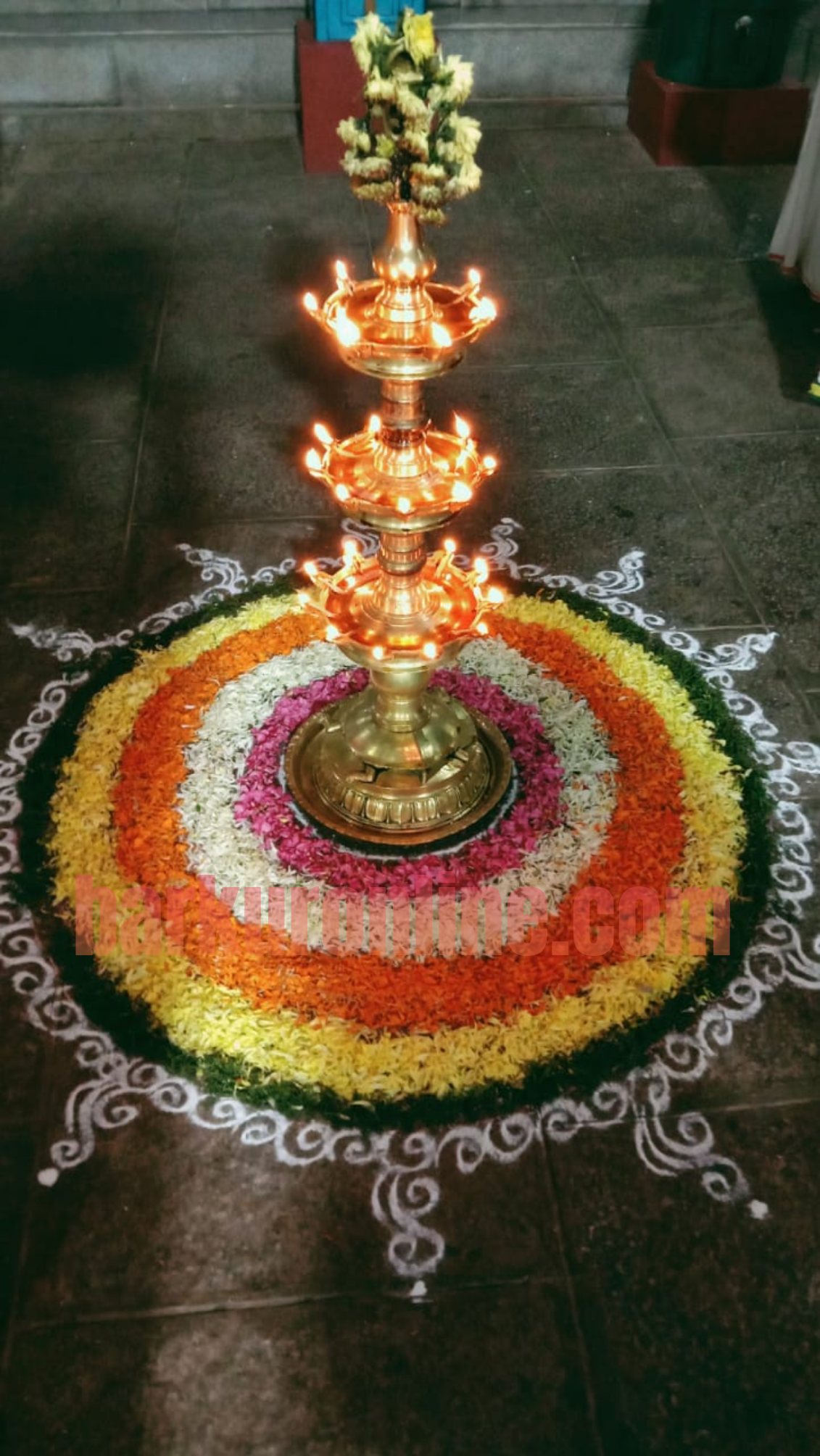 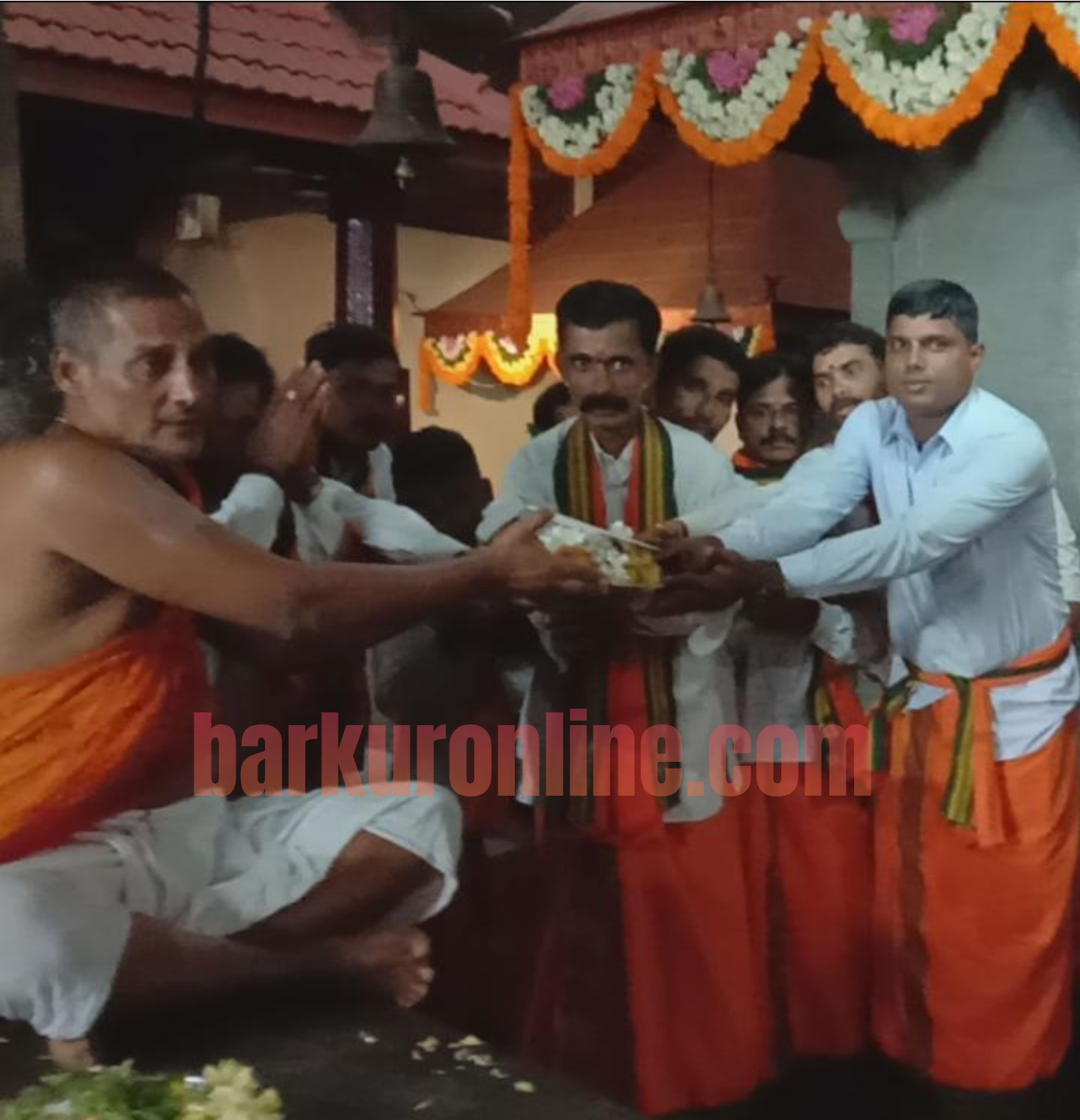 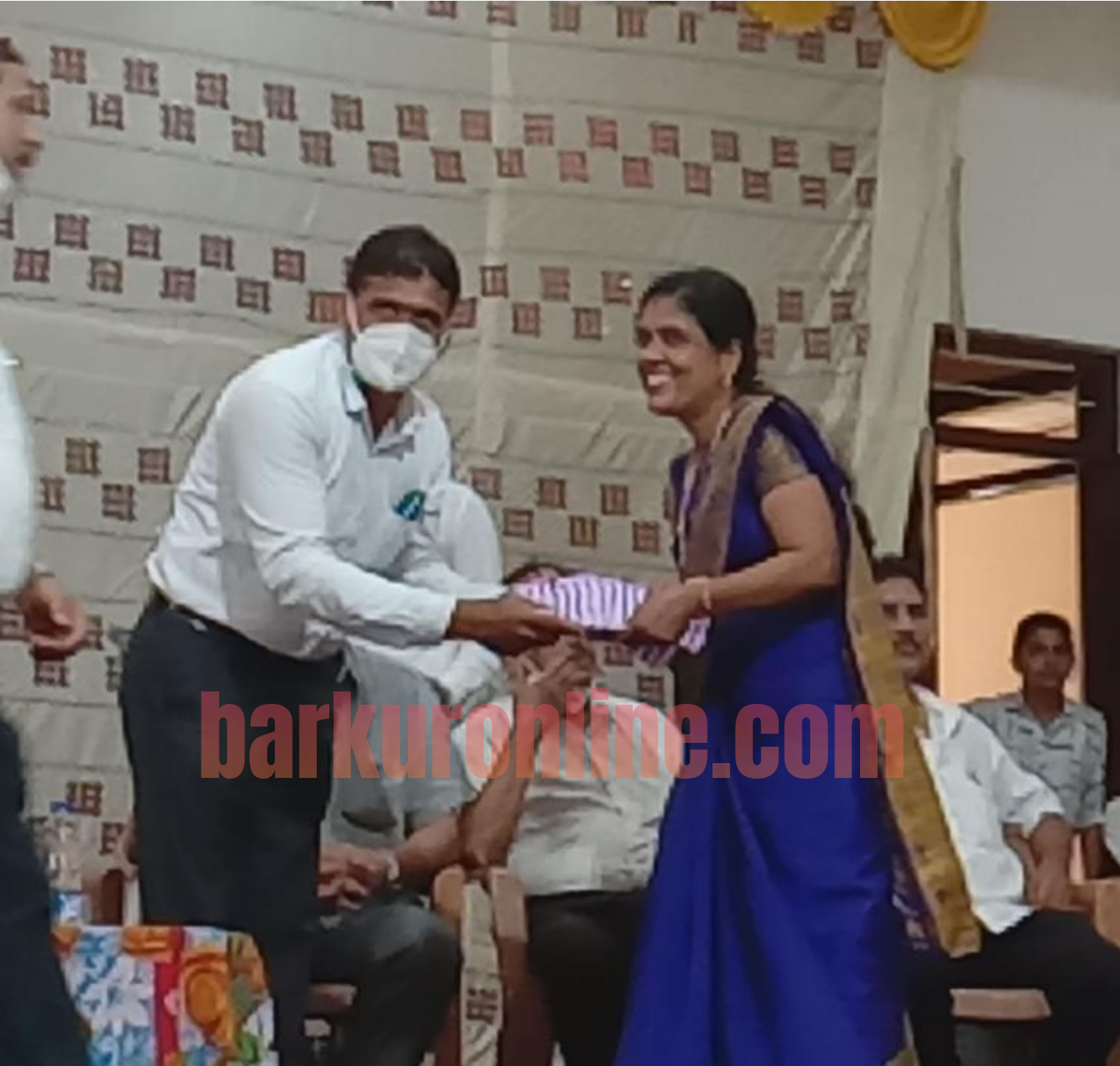 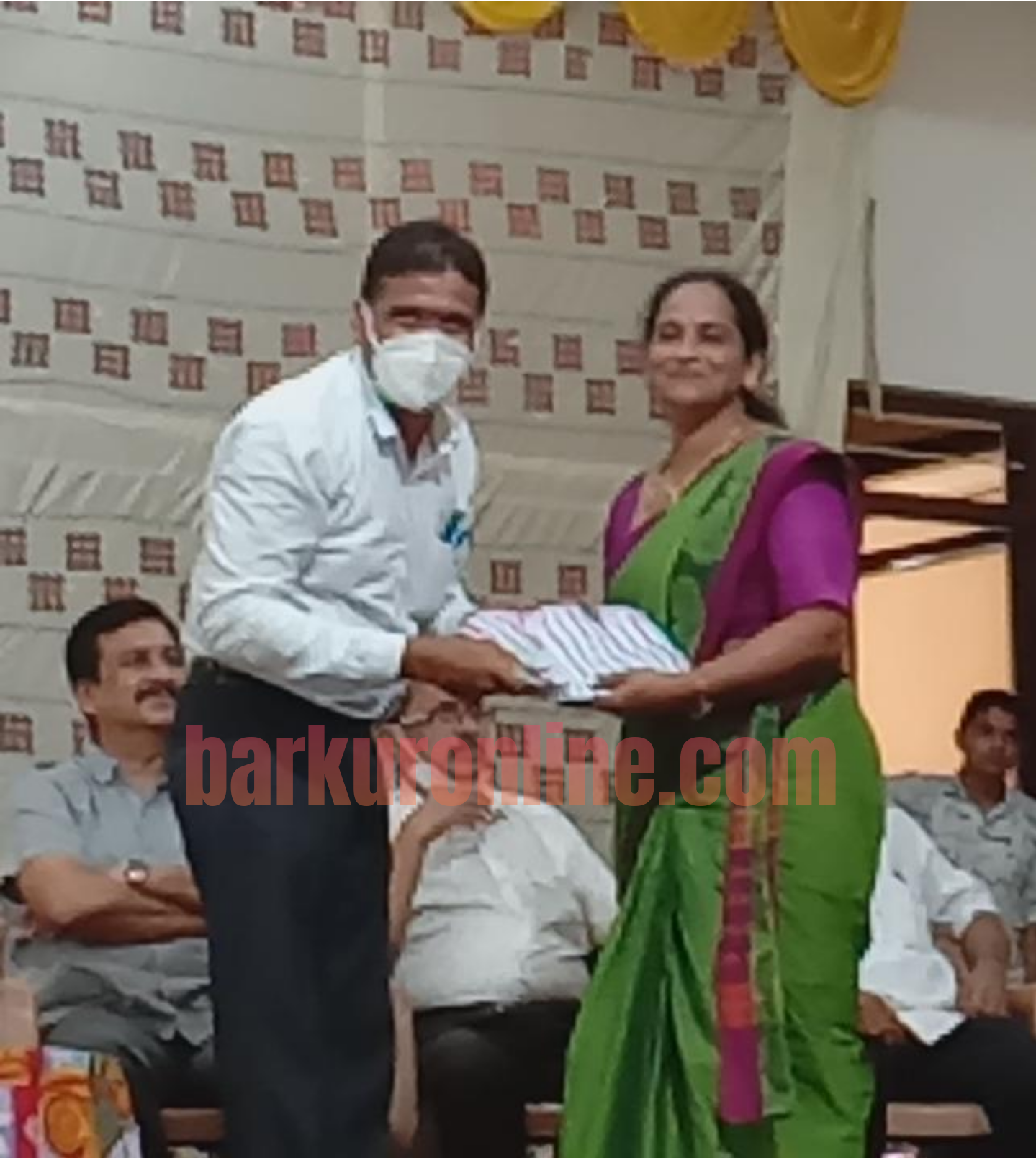 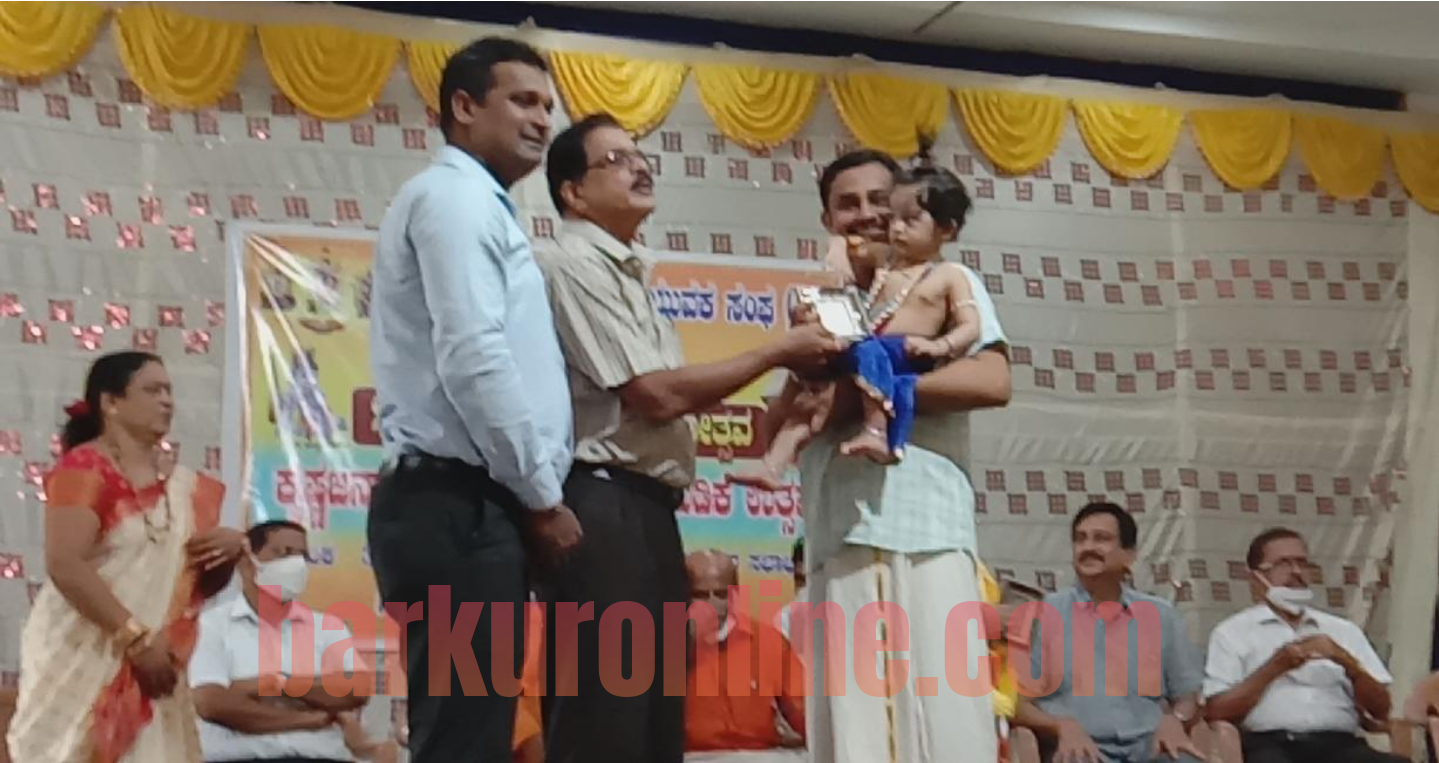 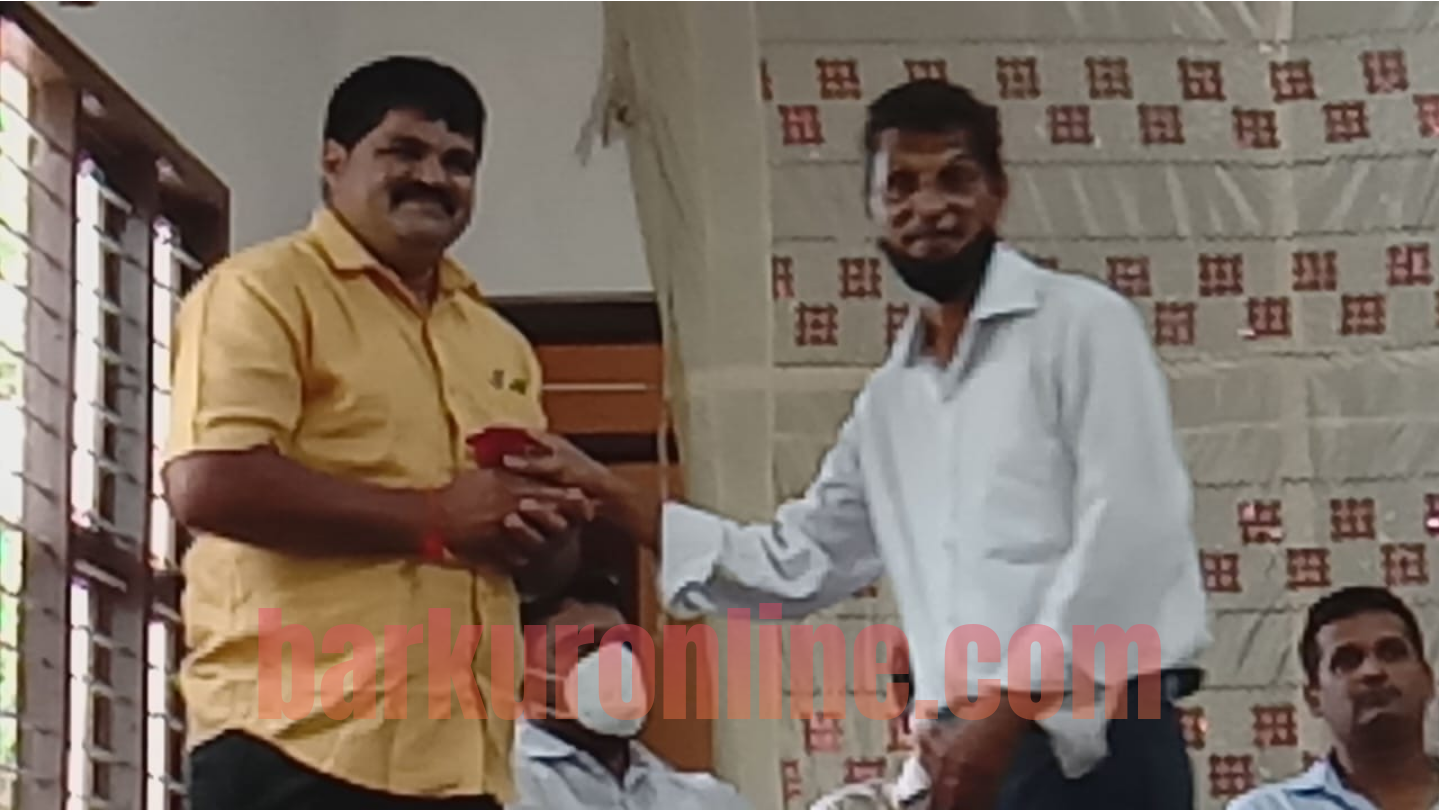