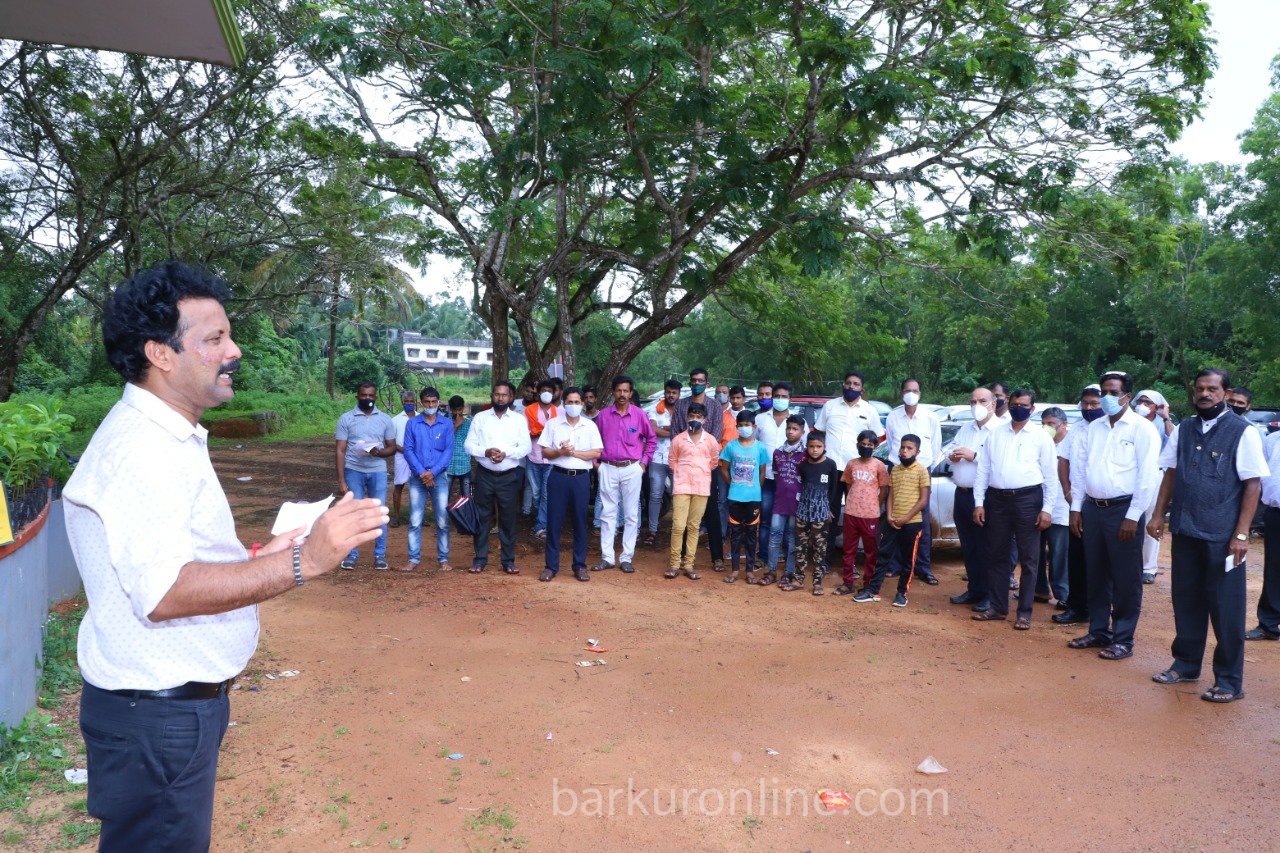 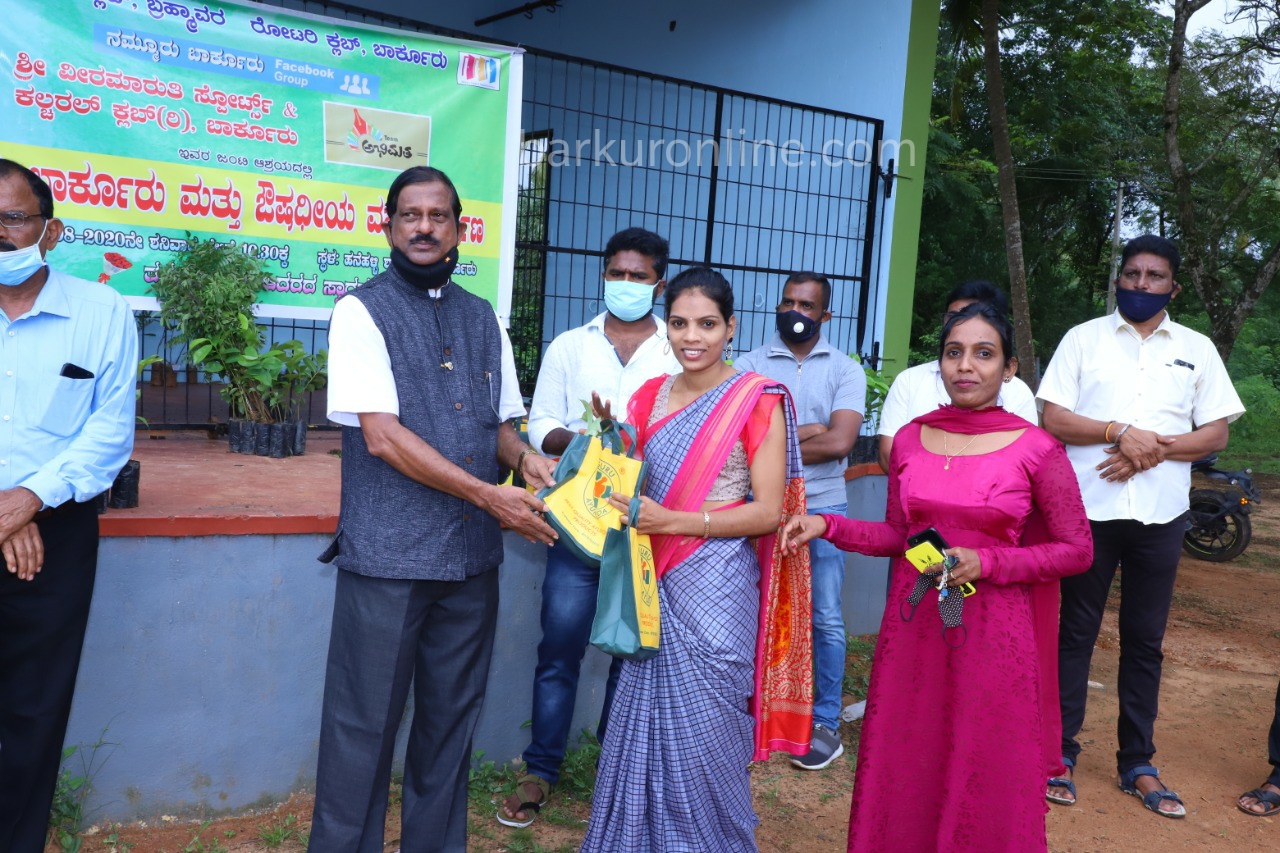 Co-ordinator of this initiative Alwyn Andrade welcomed the gathering. The programme was inaugurated symbolically by handing over Medicinal Plants to the Headmaster of the school by the Rotary Presidents. Meanwhile Ganesh Shetty briefed about the Muddukrishna and Short Poems contest and declared the winners and prizes were distributed to the winners.

Thimmappa Shetty, Aarooru, President Rotary Brahmavara, Vasudeva Shetty, President Rotary Barkur spoke on the occasion and conveyed their best wishes. Vasanth Giliyar of Team Abhimatha explained about Medicinal plants and its uses. Medicinal Plantation is launched by planting the trees by the dignitaries present. About  300 Laxmanphal plants were distributed to the public at this occasion. Members of these associations, local Environment lovers were present.

Hemanth Shriyan proposed the vote of thanks. 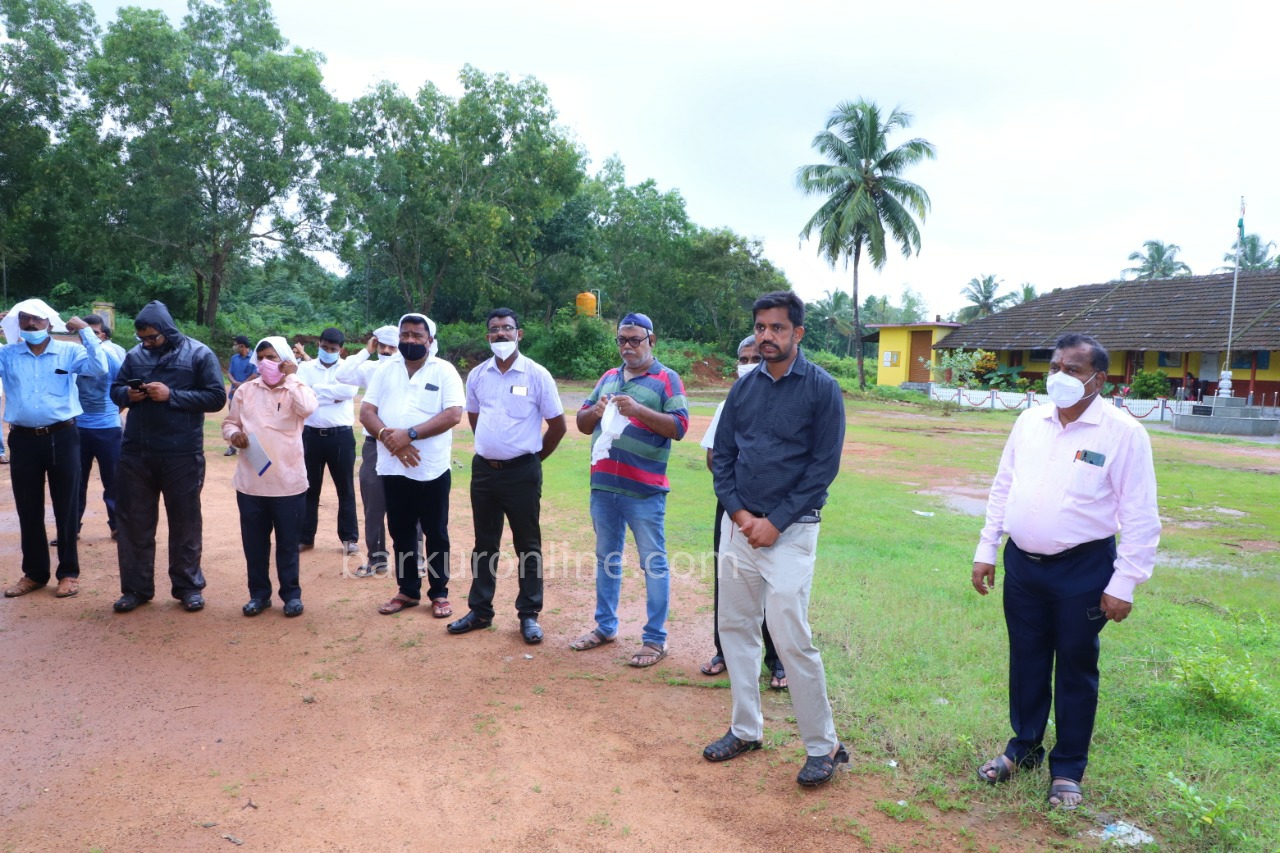 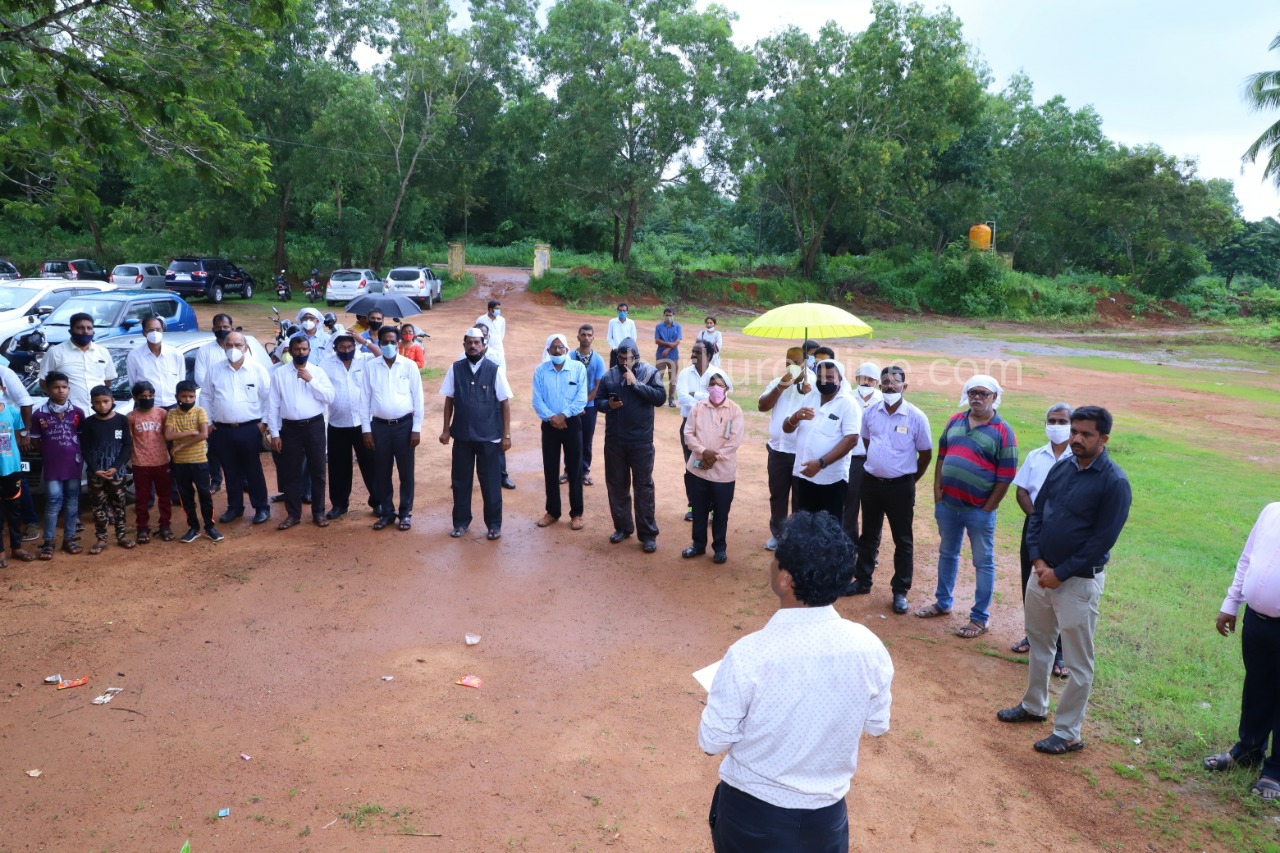 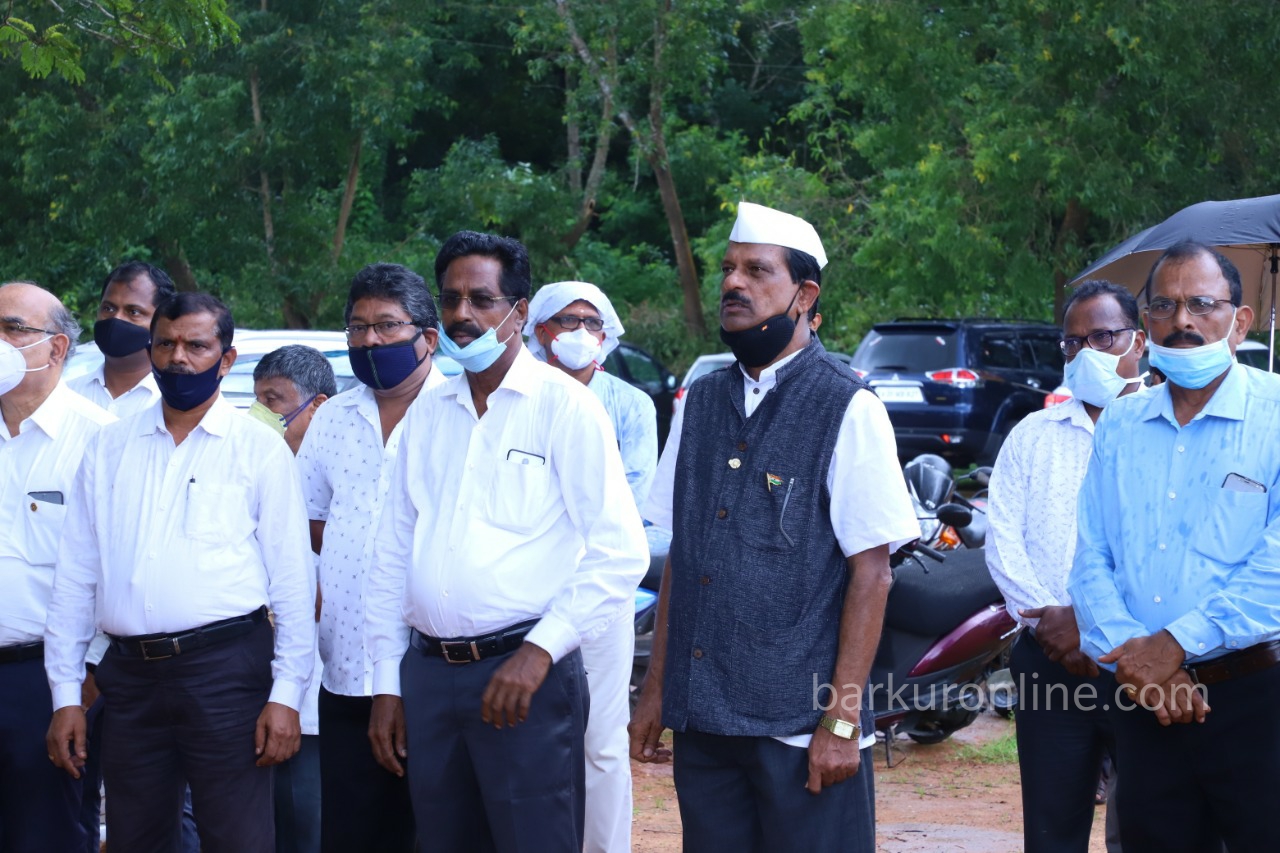 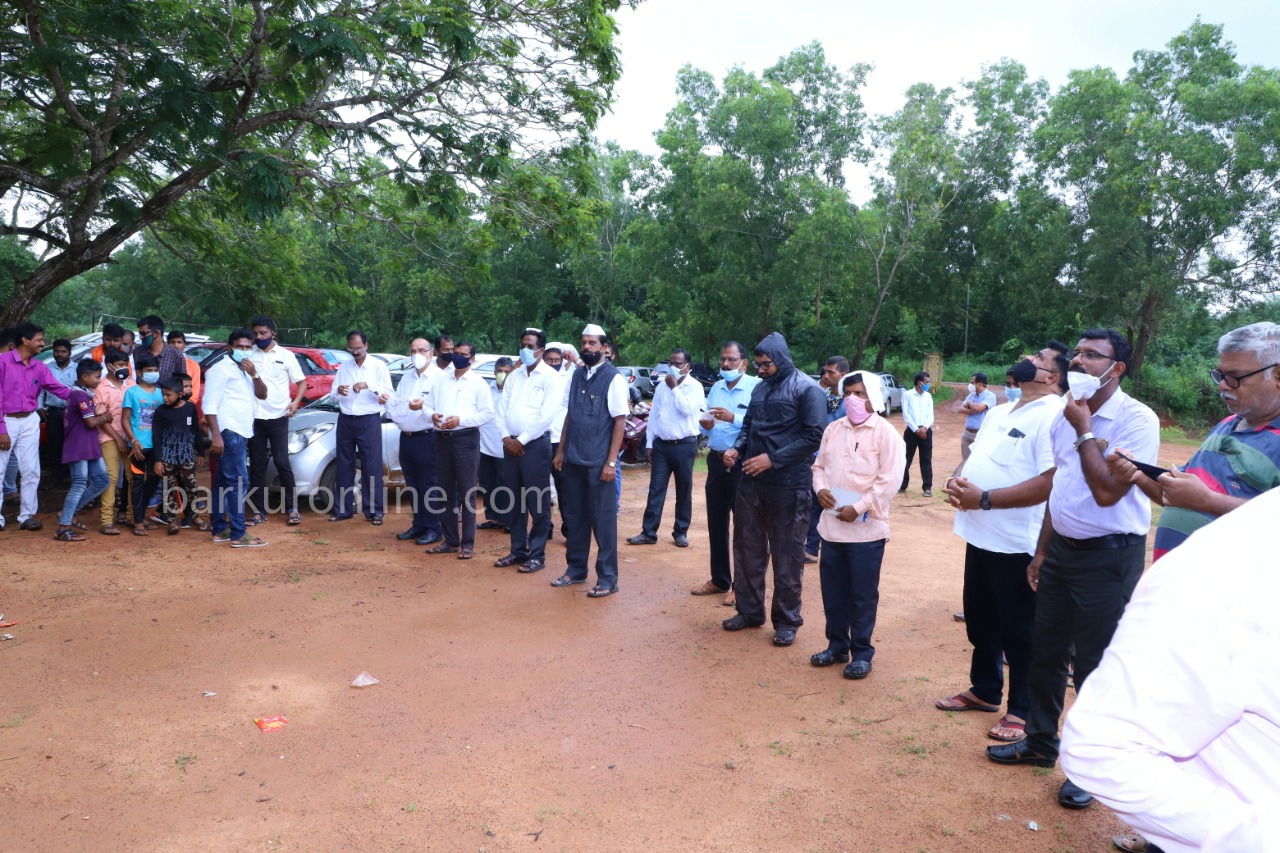 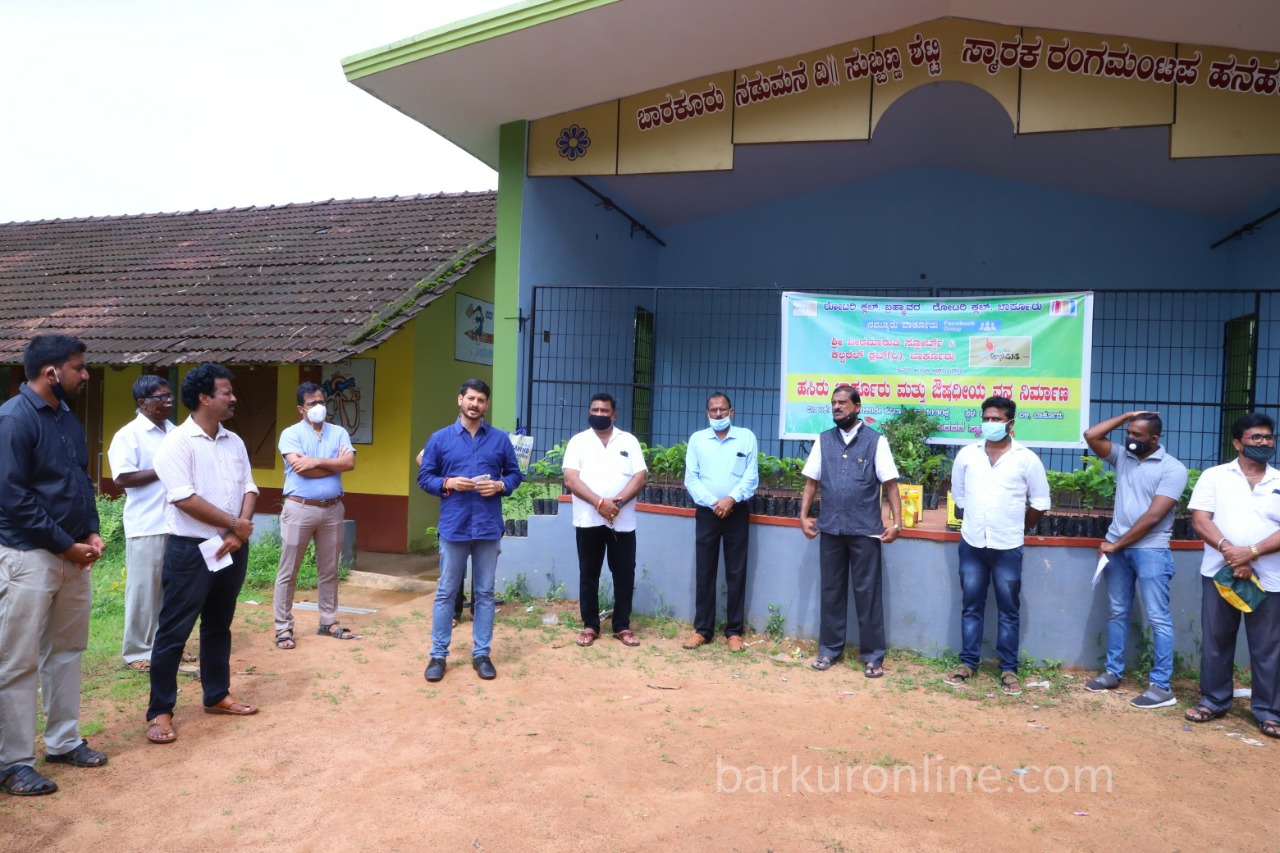 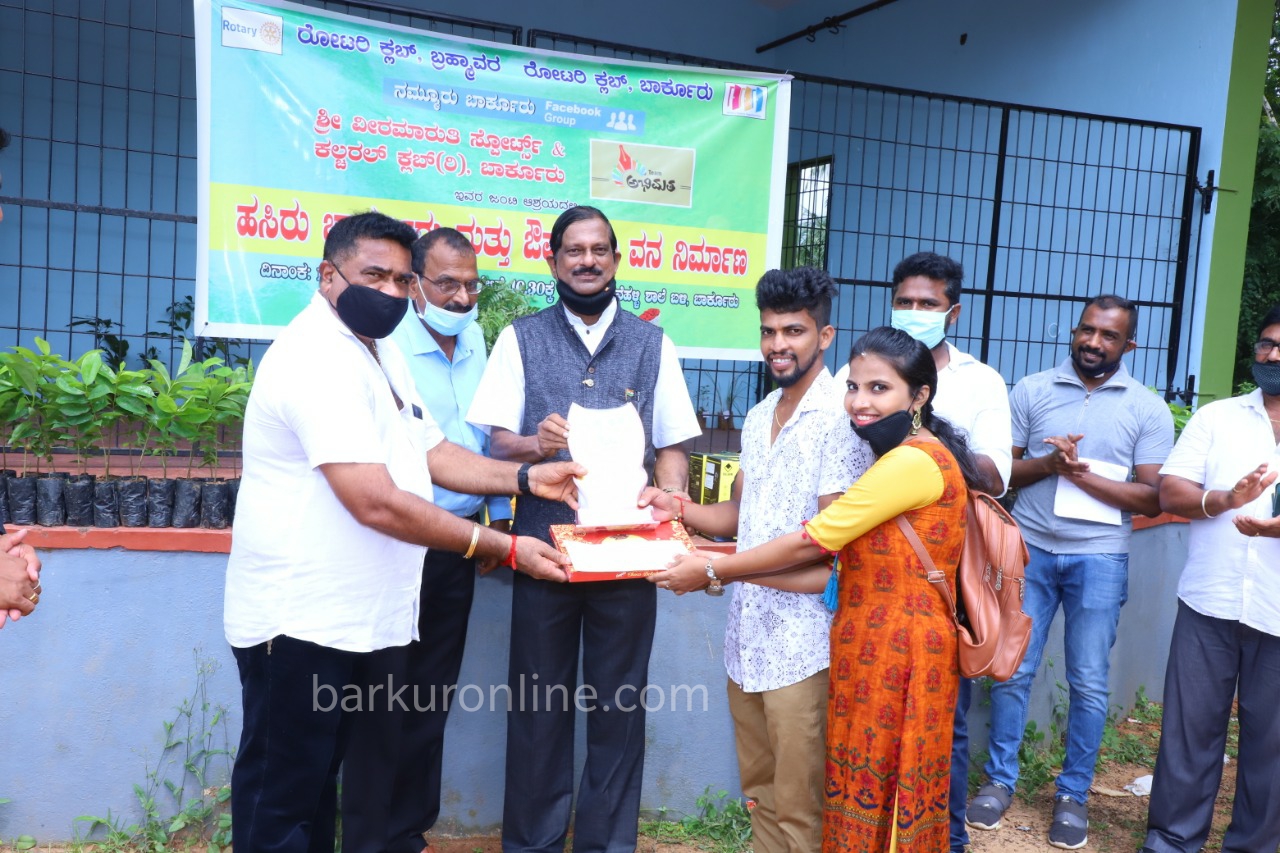 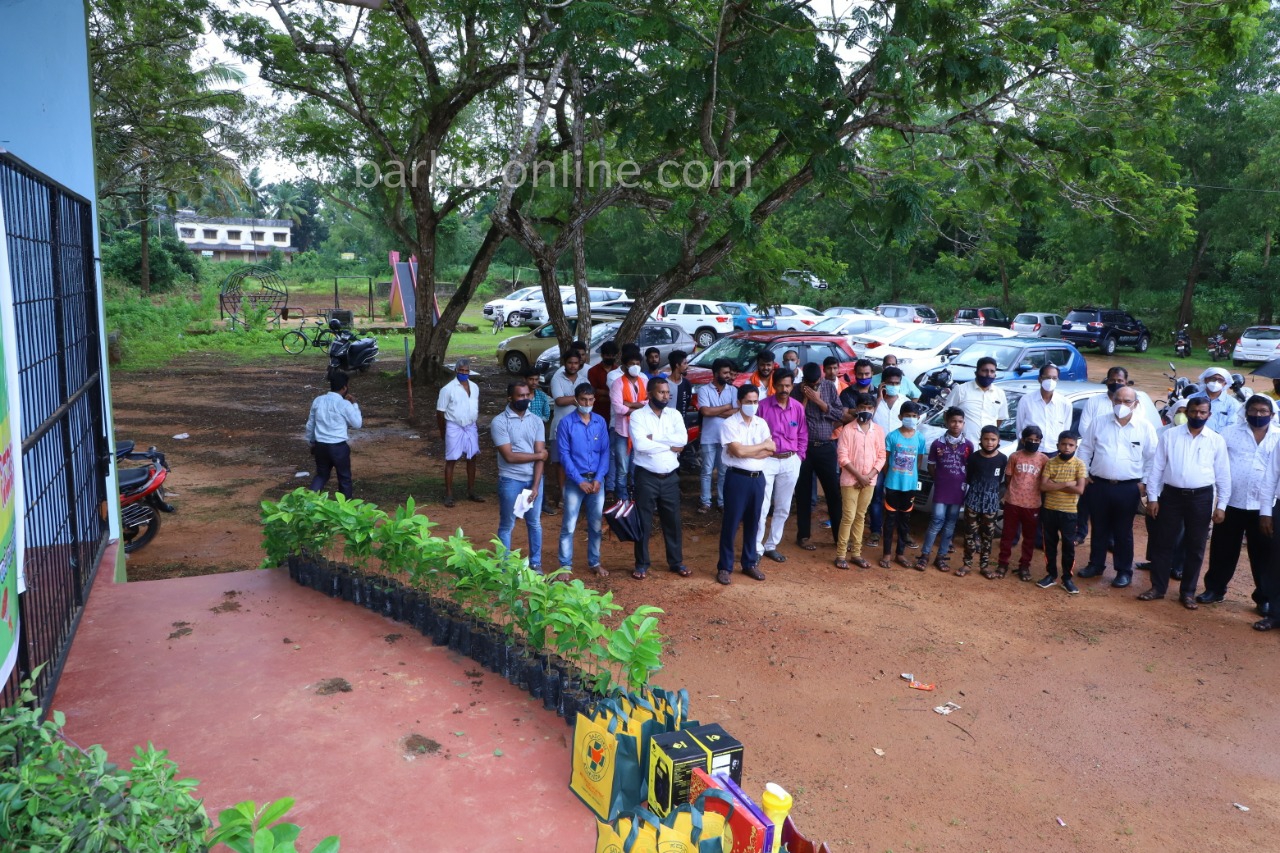