Students who participated in Devision level ball badminton which held in Hassan and District level chess held in Udyavar were honoured by the president of the function.

Mrs Likitha, Mrs Bridget and Mrs. Sabitha Mascarenhas conducted the program and  the sports meet concluded with the National Anthem. 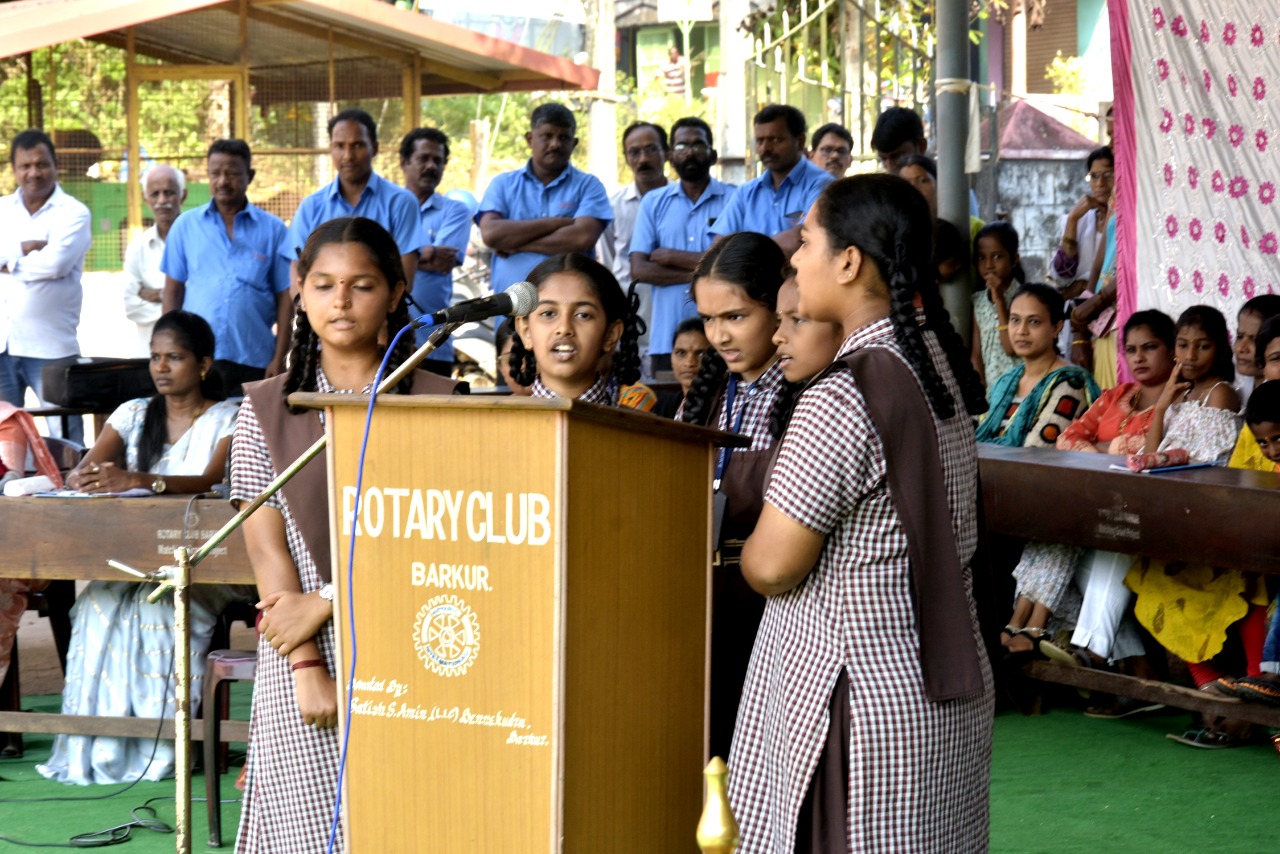 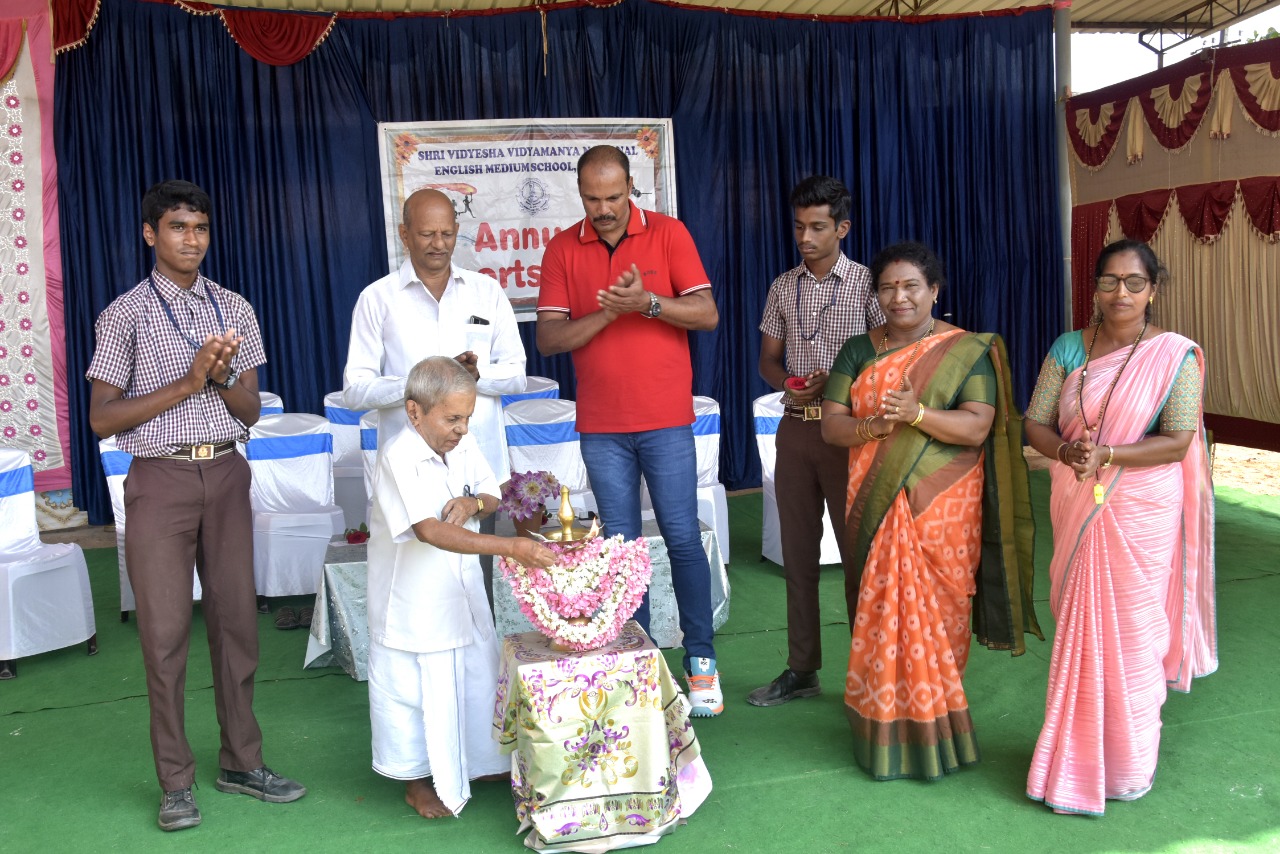 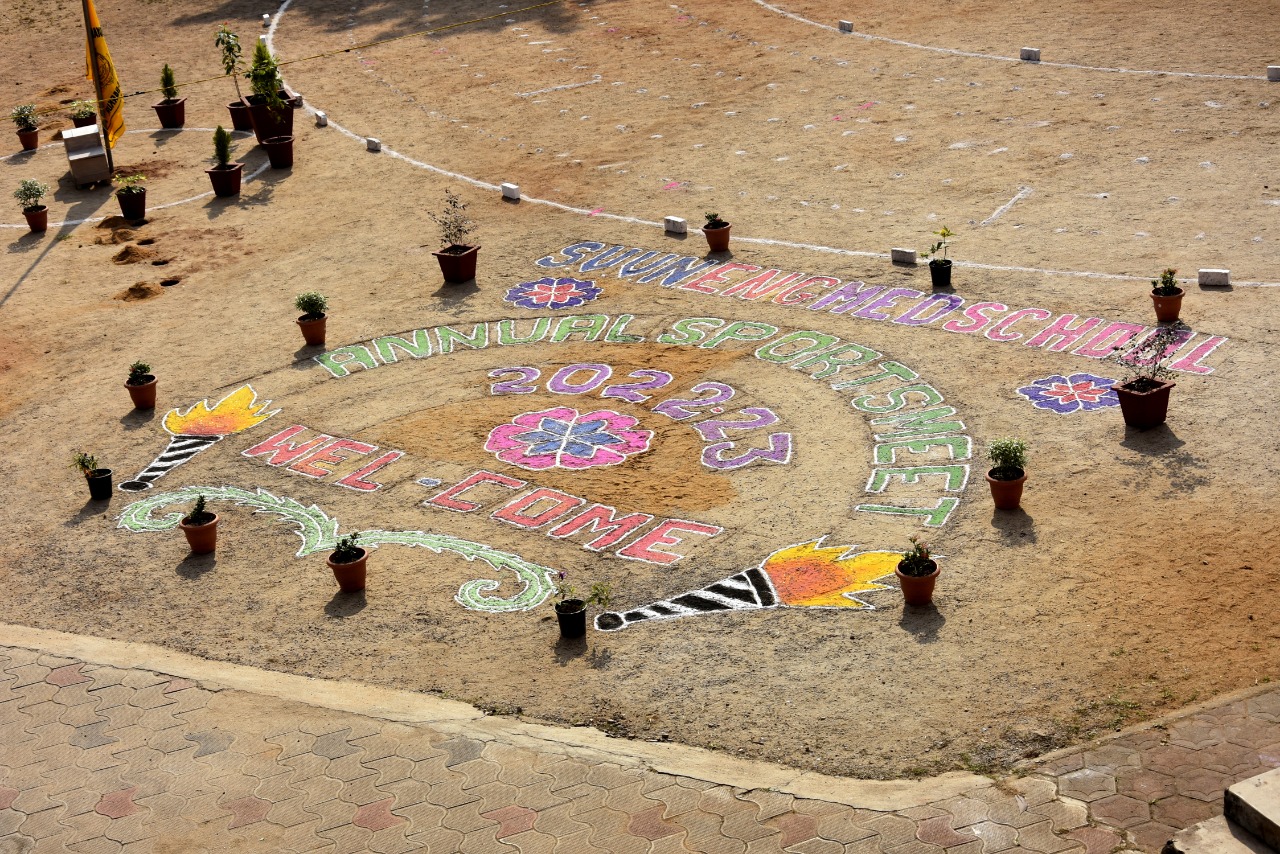 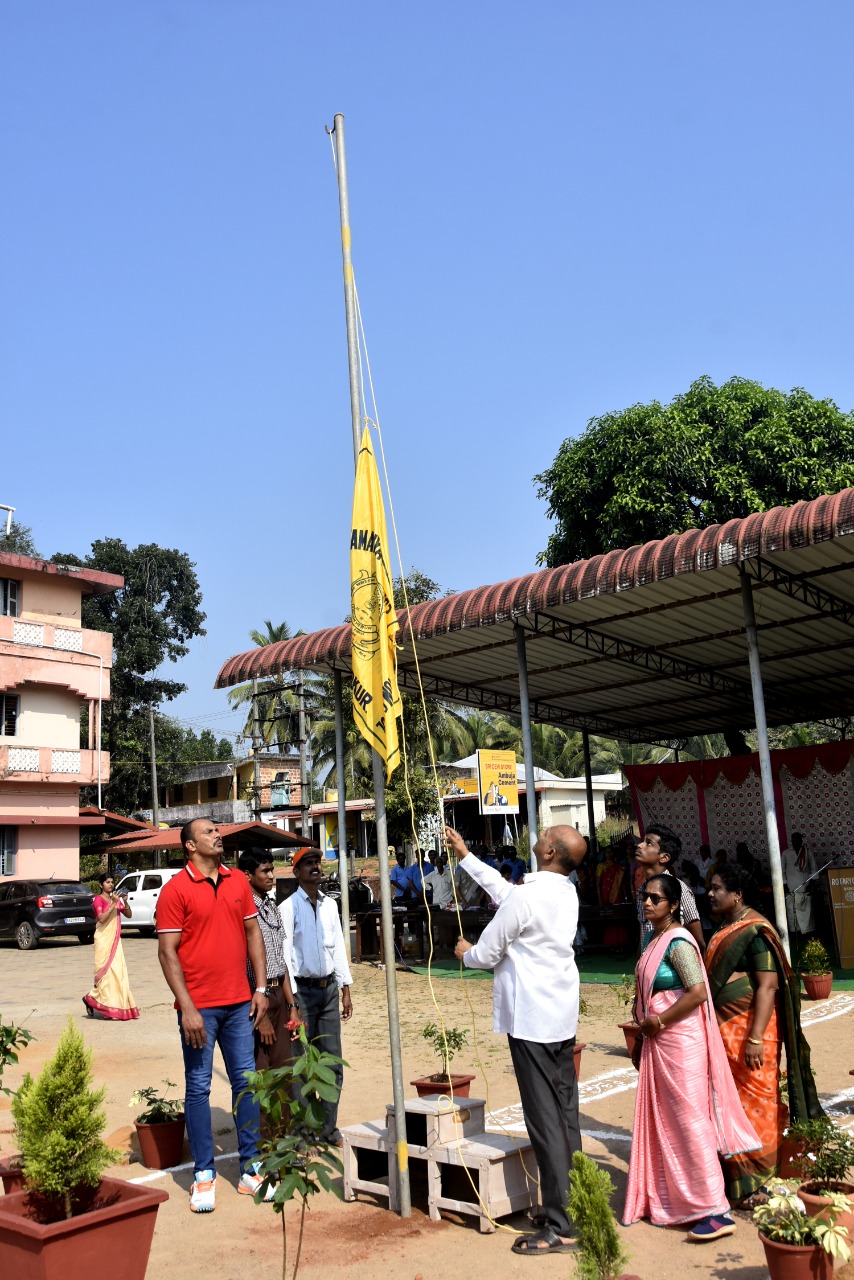 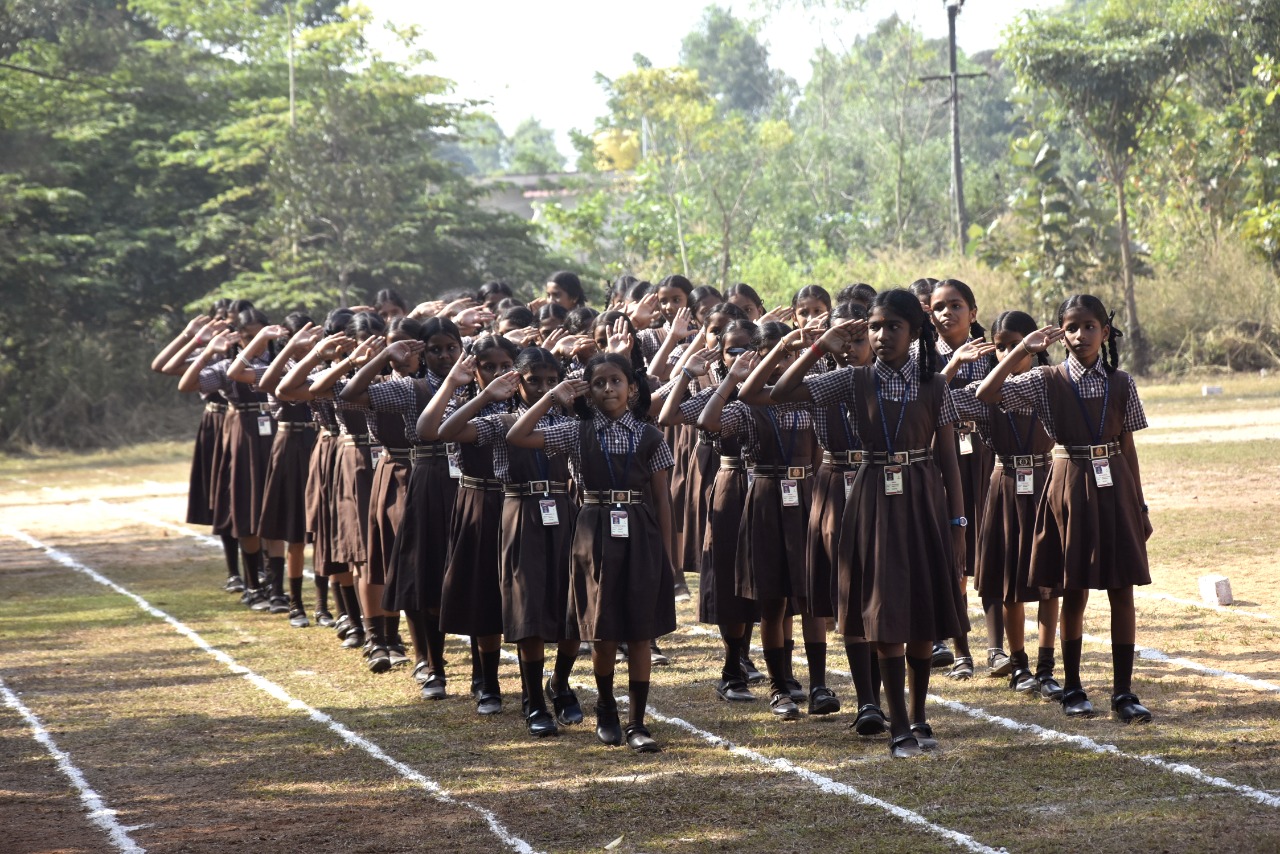 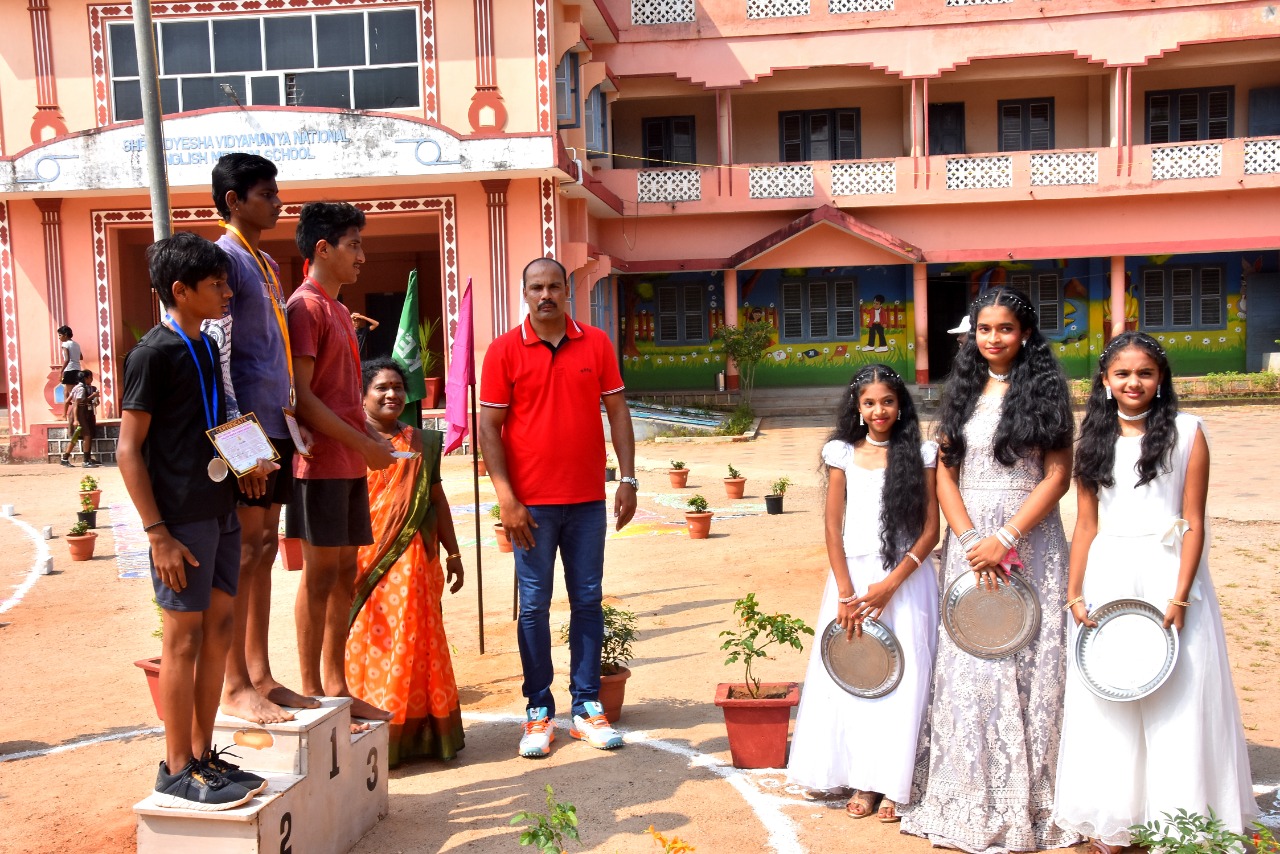 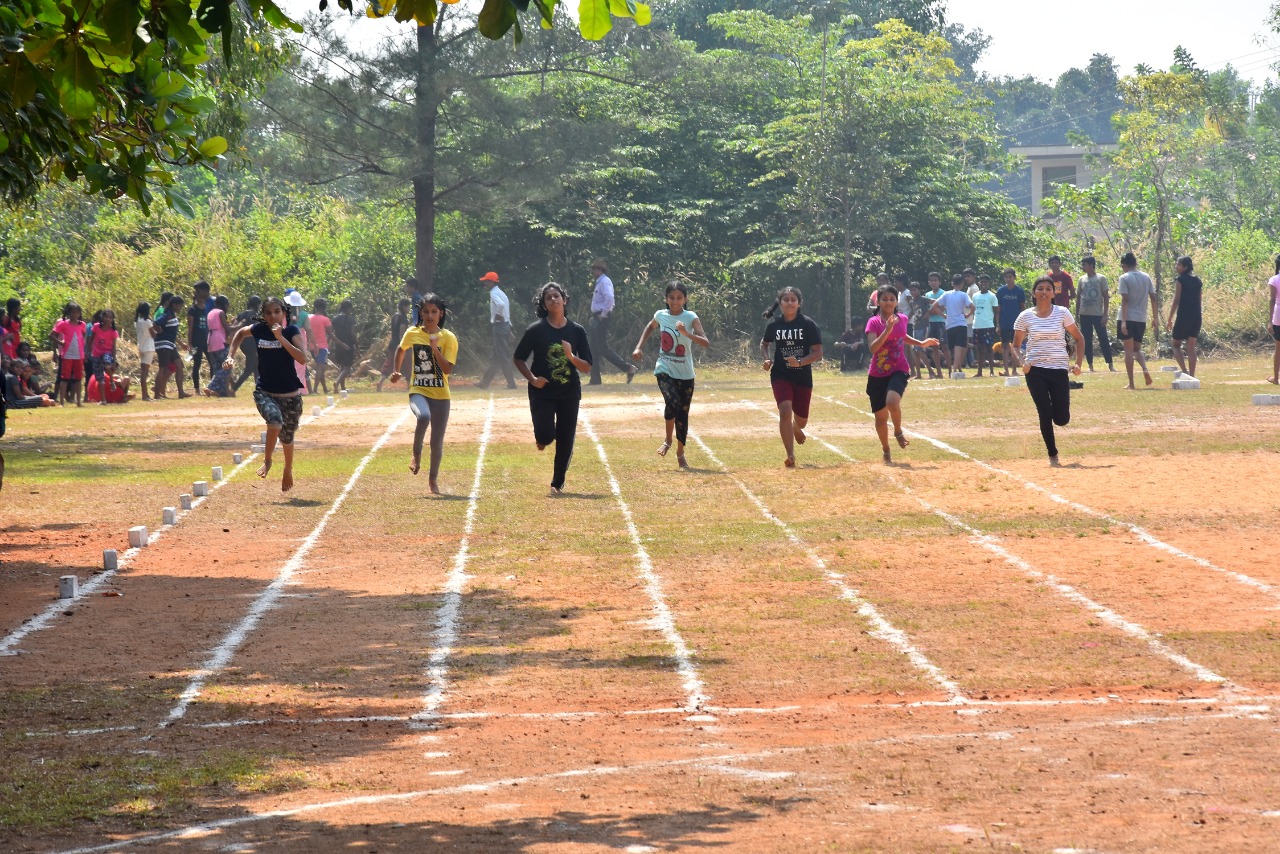 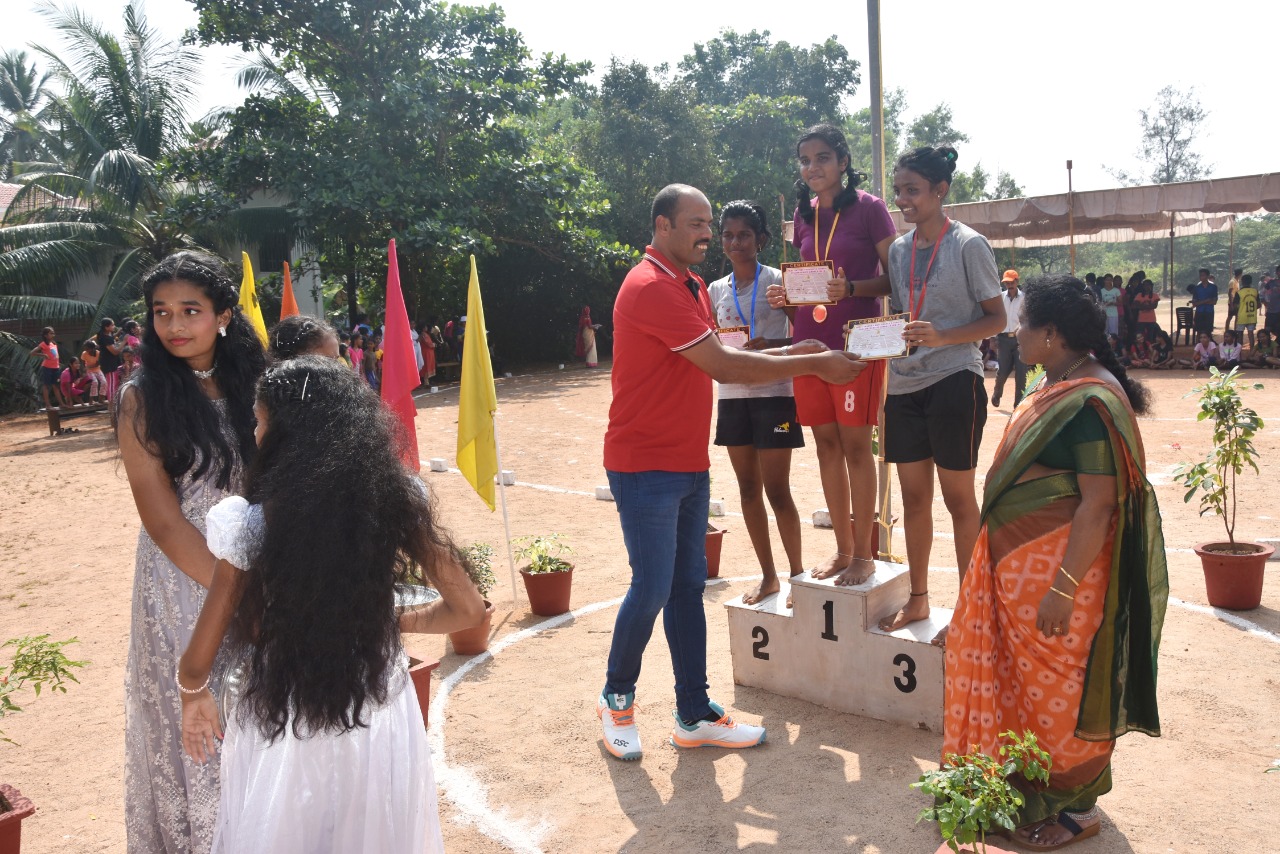 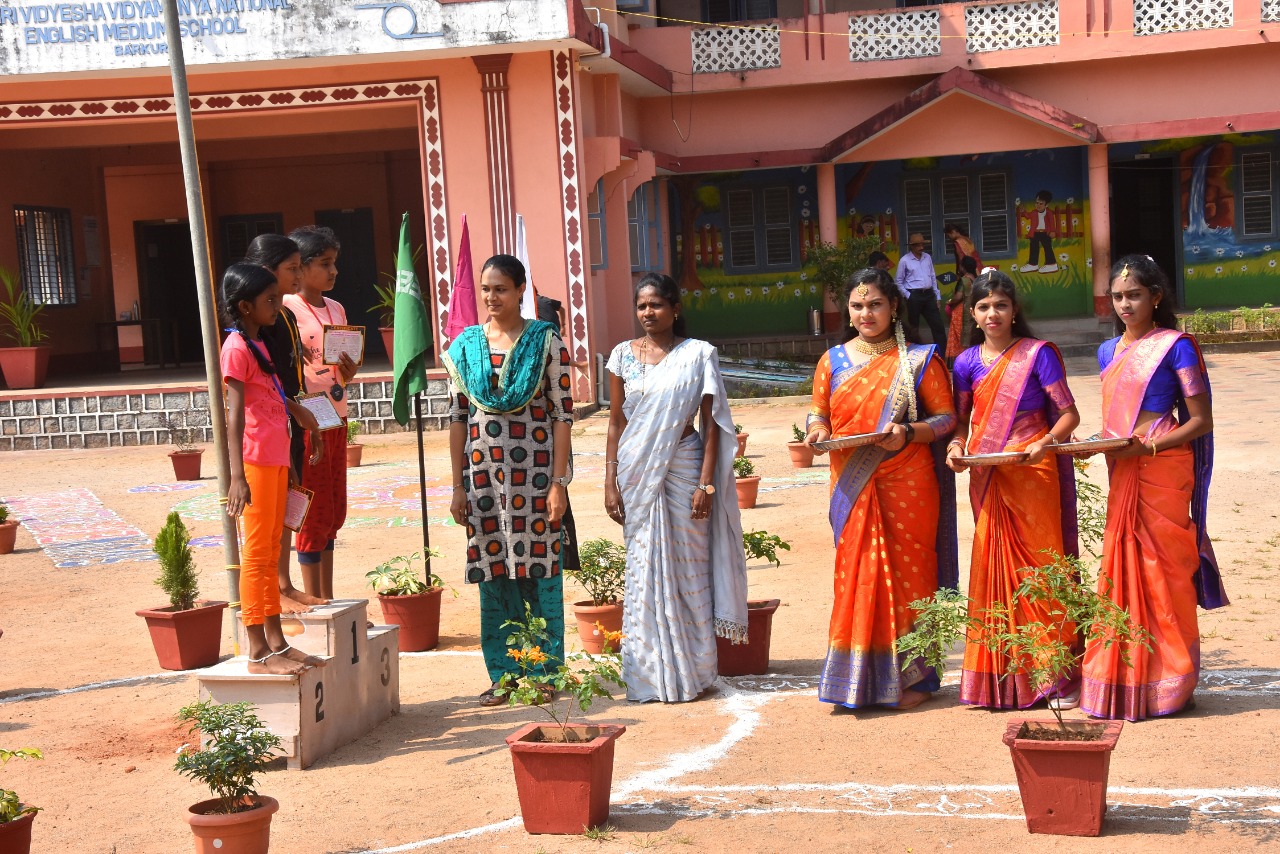 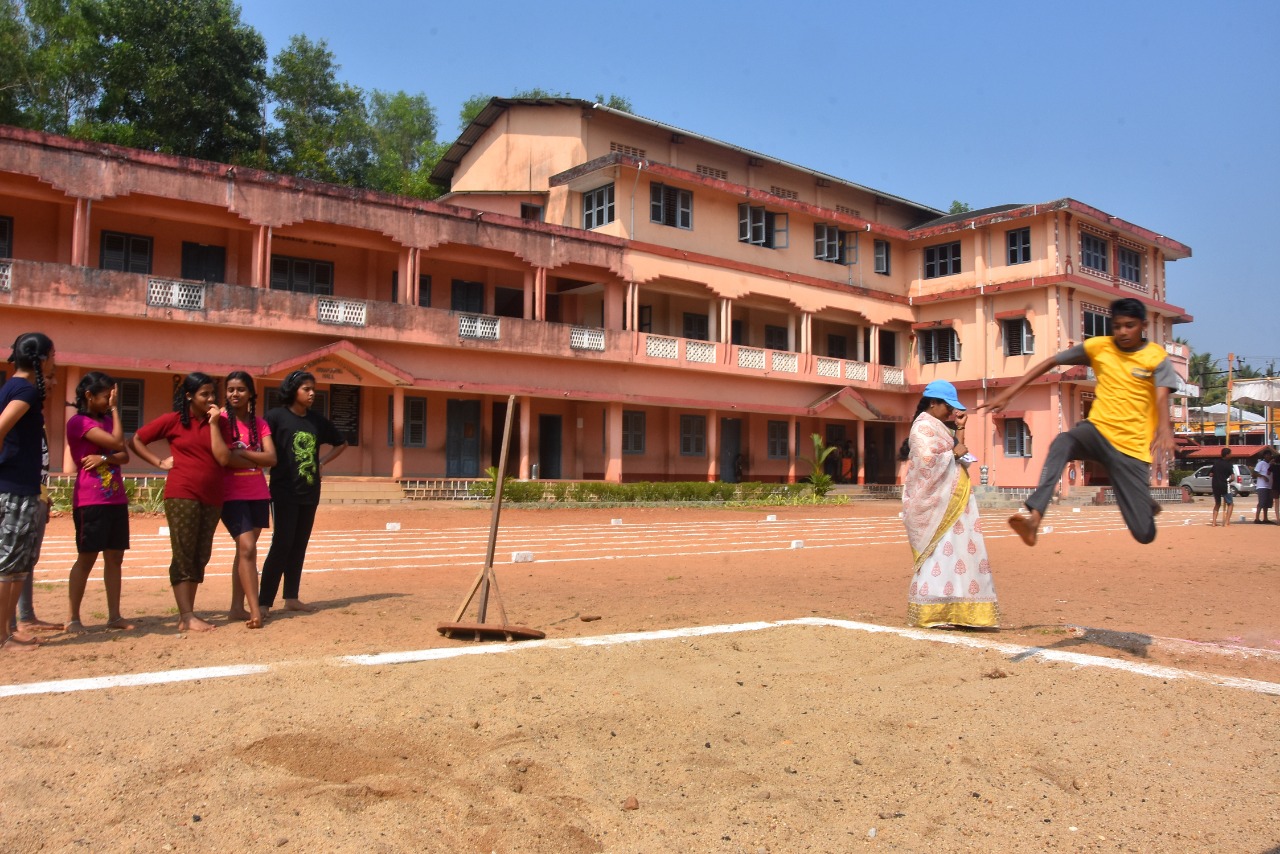 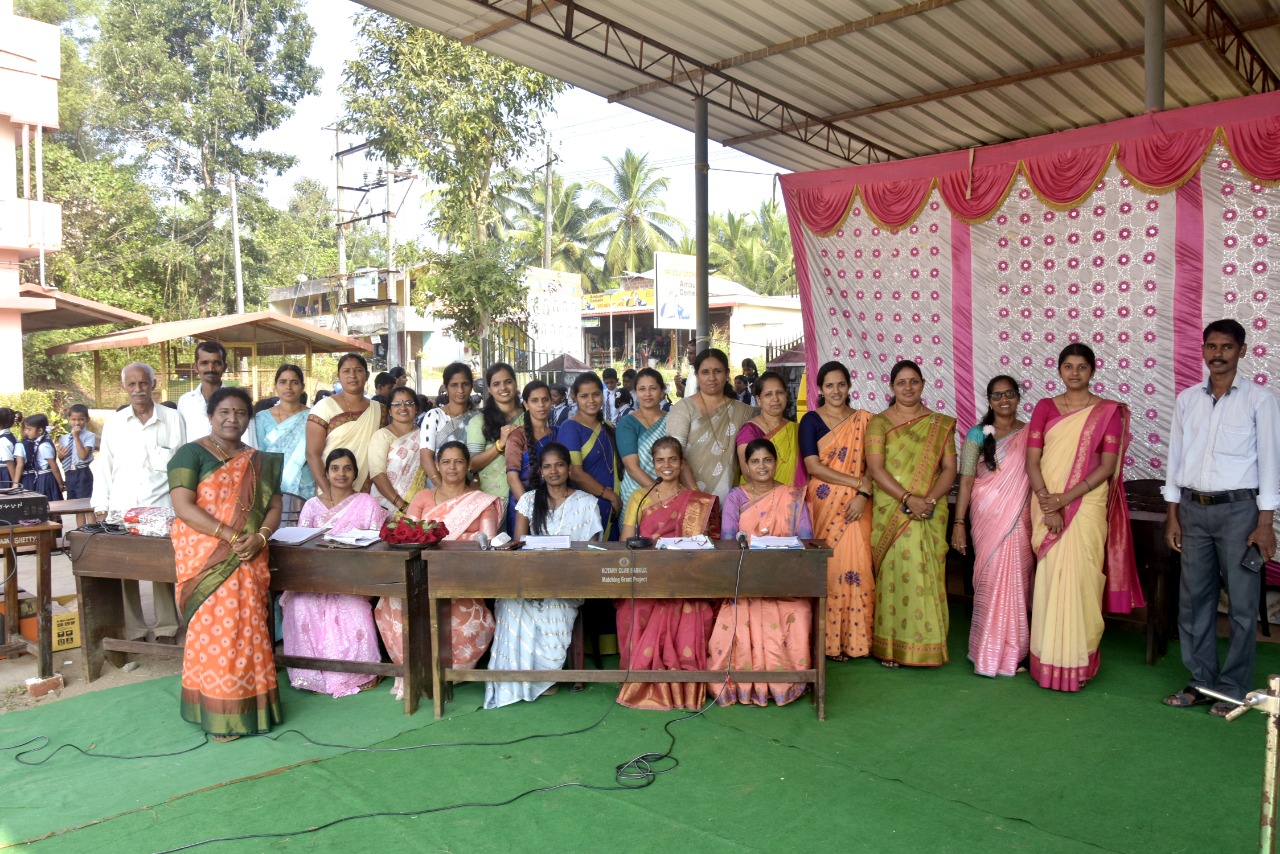