Good news to the people of Barkur. Bangalore-karwar Express will have its STOP in Barkur. 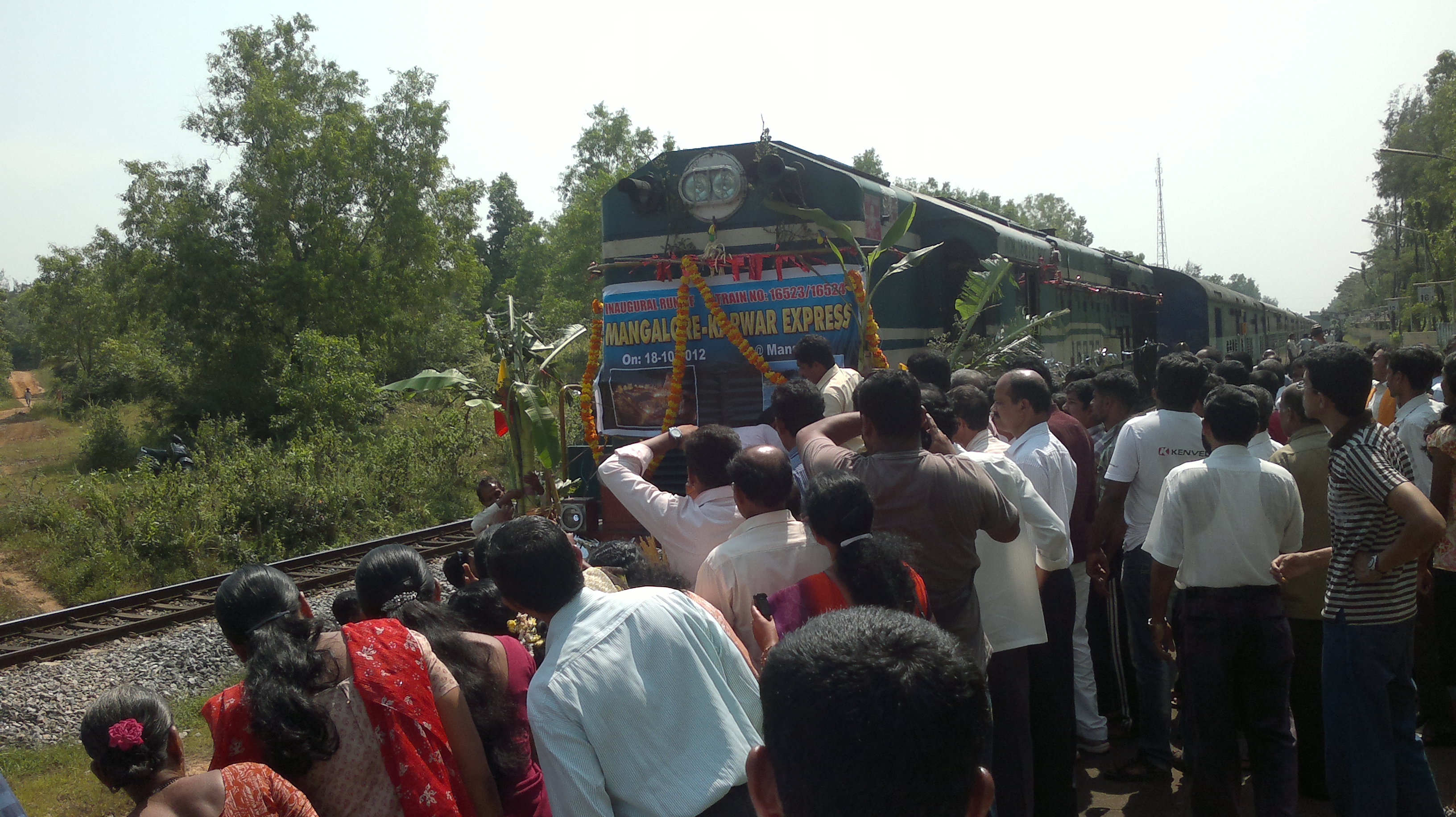 The Yeshwanthpur-Mangalore-Kannur Express was inaugurated on 18th october 2012.
Rajya Sabha MP Oscar Fernandes and Union Minister of State for Railways KH Muniyappa flagged off the train. This express will benefit people on the West Coast.
The passengers will be needing to travel from Bangalore to Mandya, Mysore, KR Nagar, Hassan, Sakleshpur Mangalore, Udupi, Bhatkal, Honnavar to Karwar. Although the distance is 724 kilometres (Bangalore-Mysore-Mangalore is 422 kilometres and Mangalore-Karwar is 302 kilometres), the time taken to reach Karwar from Bangalore stands at 18 hours. 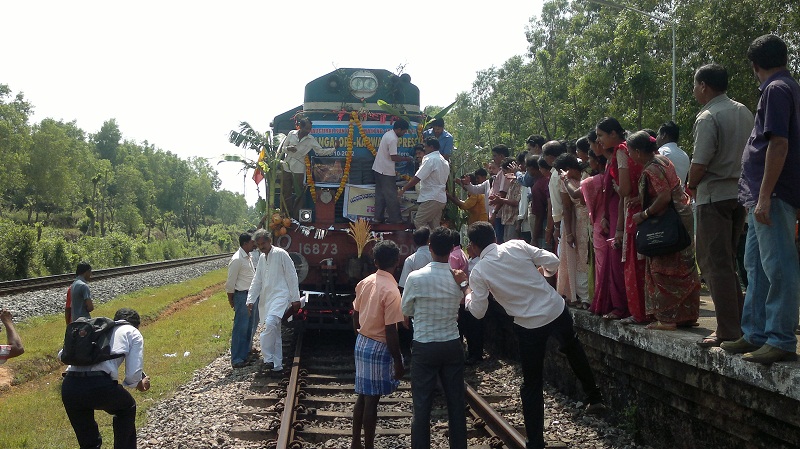 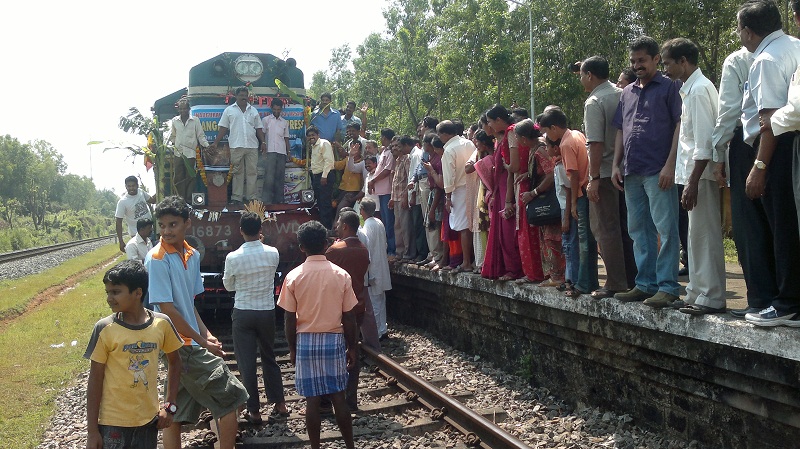