One of the must visit religious tourist spot undoubtedly the Hosala Garadi, once surrounded by houses known to be Garadi manegallu, in the midst of lush green paddy fields. It has its own significance in Barkur, next only to the moola garadi at Benne Kudru now popularly known as Kula Mahastree-amma Temple. Some early records state that, this was the place of training young men for military warfare during the Alupa reign in Barkur as their capital.  One of the Vijaya Nagara related inscriptions made a reference that a soldiers regiment or battalion was part their military both in Hampi and specially at ports in Hungarkatte….However more research yet to be made to trace the age-old glory of this Gardai.

Earlier it was a complex of three buildings, with a well in the middle and a tank in the outskirts. The ancient thatched main Garadi housing the statues of legendary Koti Chennaiyya and other Spirit Gods and Bhuta worship was renovated and a new and attractive tiled structure was erected somewhere around 1974 or so. Apart from annual Halu Habba in summer, and there were many other regular religious rituals were performed by the devotees, spread over a large geographical affiliation. 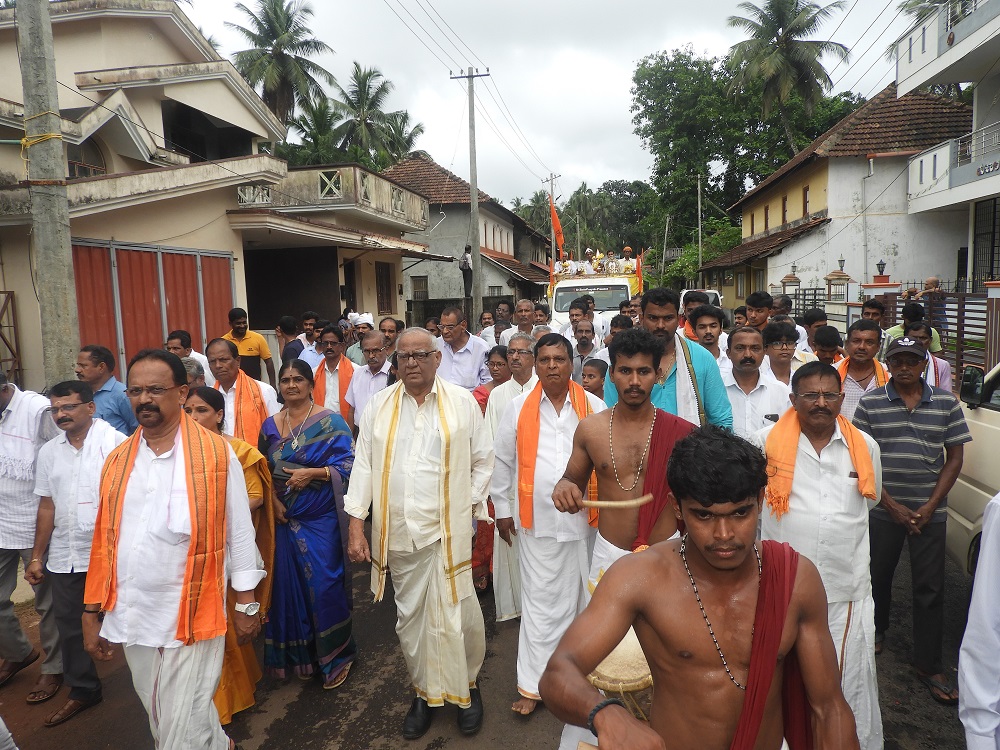 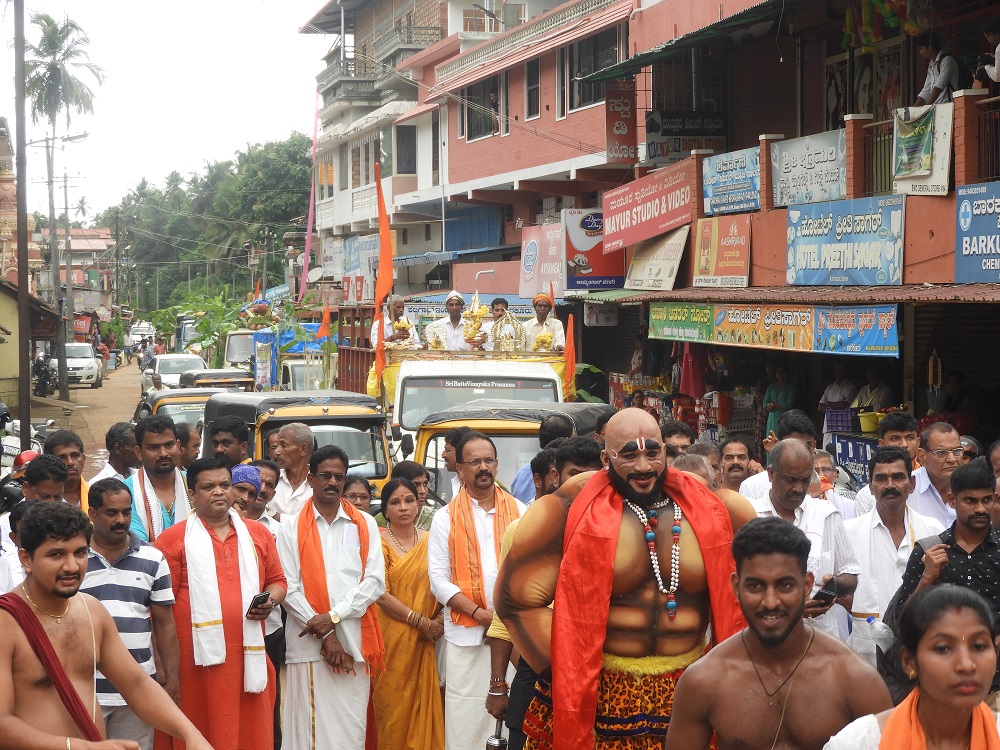 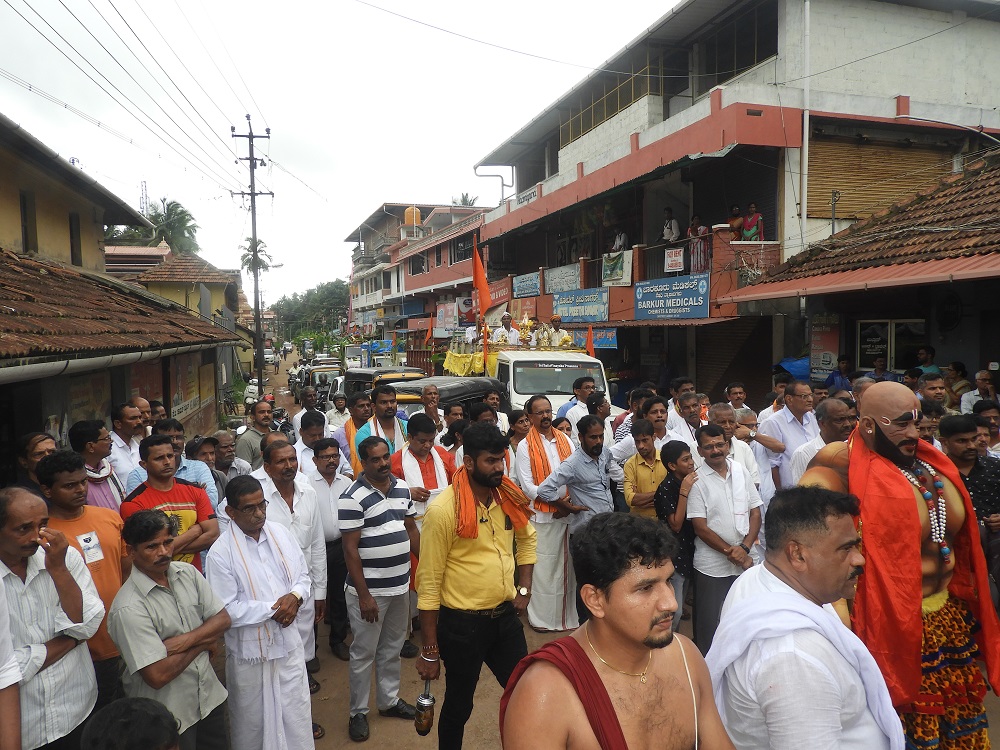 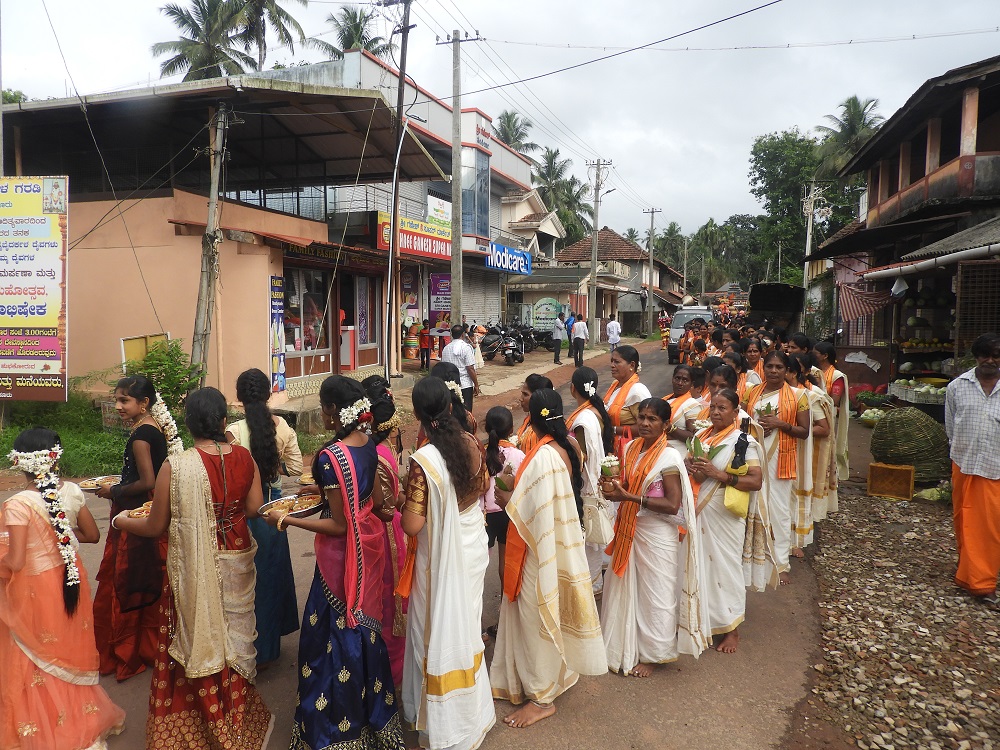 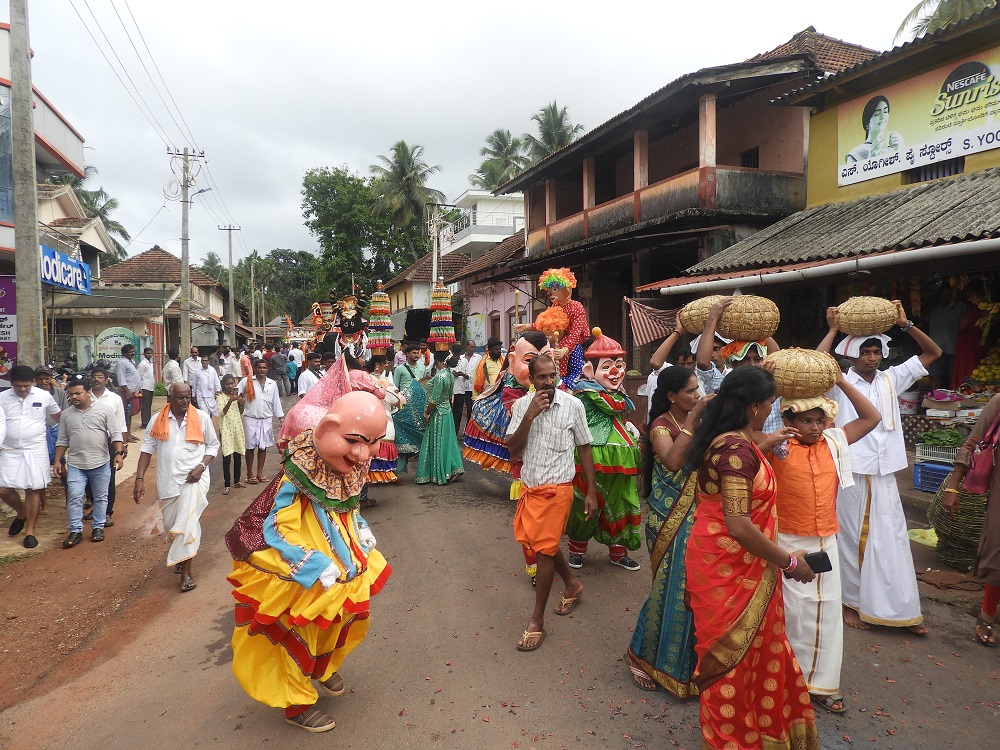 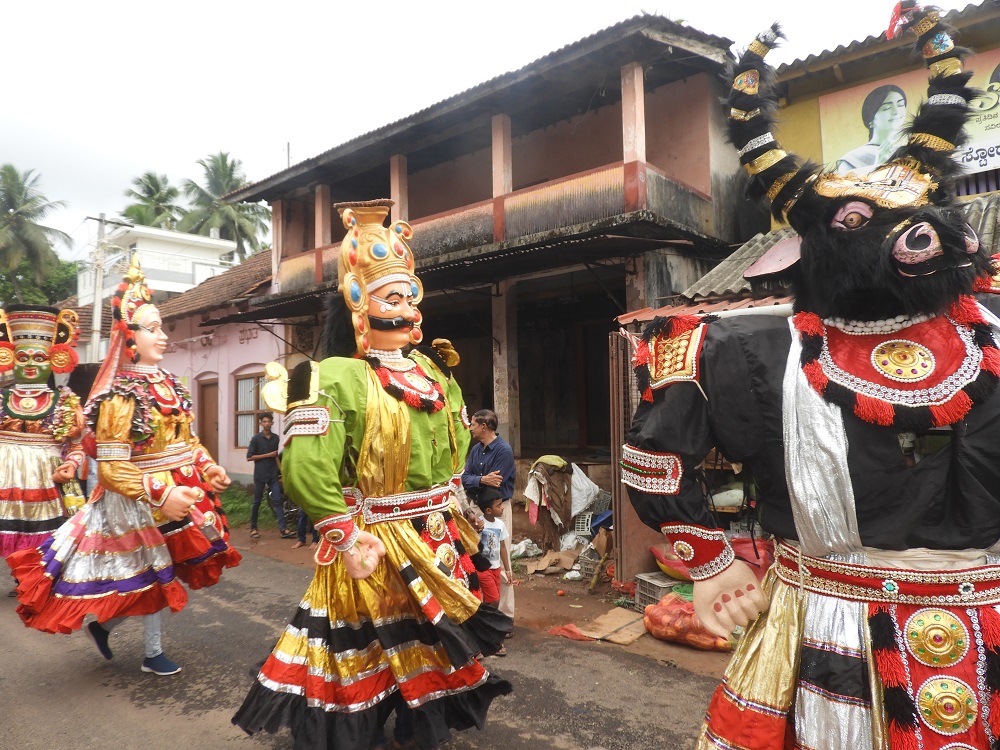 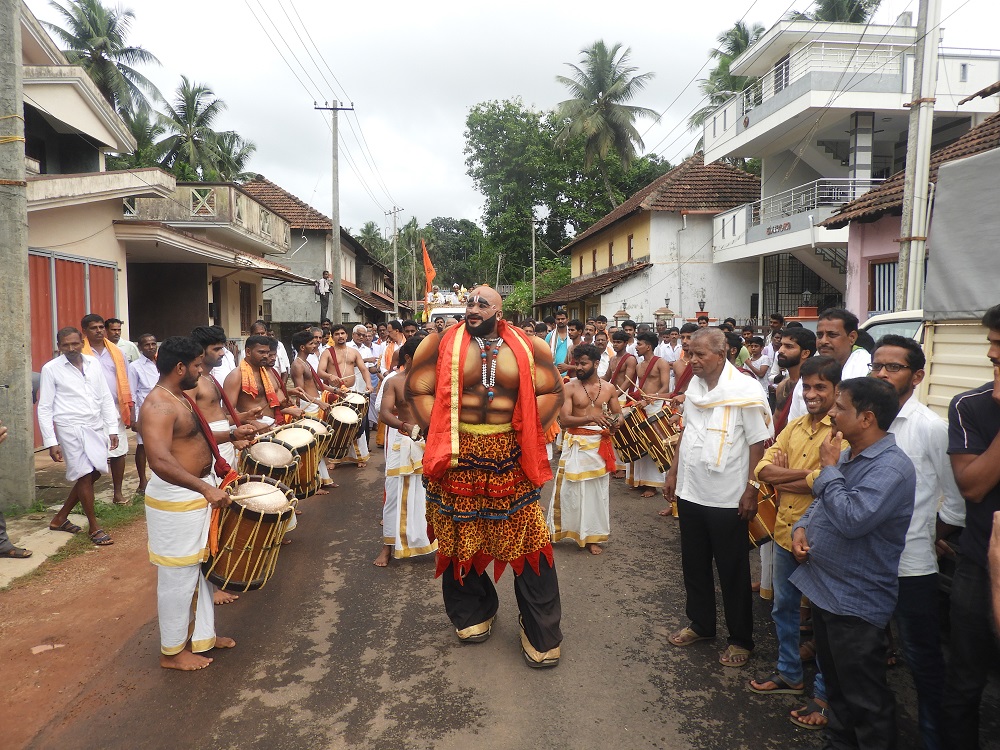 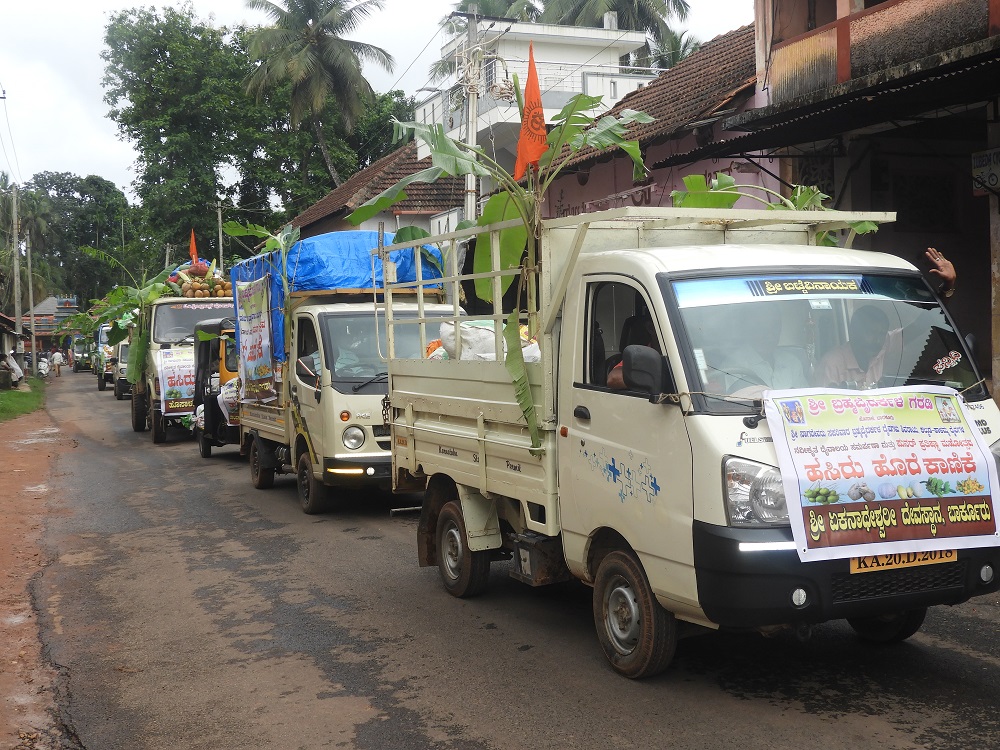