A newly built house was handed over to Bharathi and Shivananda couple at Masthi Nagar, Hanehalli Barkur. Ganesh Ganiga took the initiative of this noble project, realising the need of this family and completed the task with the help of various donors. All the donors were acknowledged for their noble deed at the occassion.

B. Sudhakar Rao, conducted the proceedings.

A Yakshagana Program from Shri Kshethra Neelavara troupe was organised by Ganesh Ganiga and family. 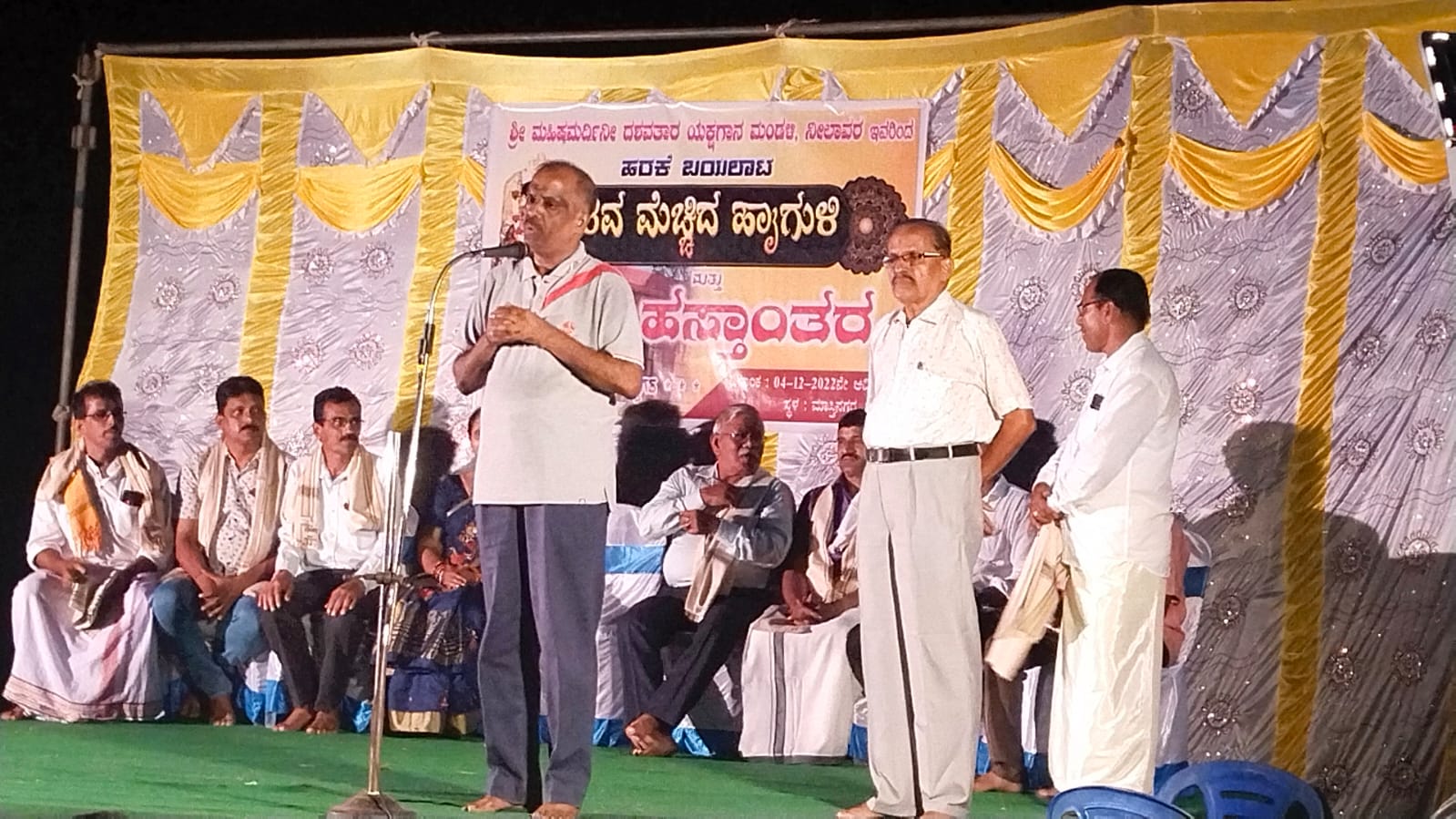 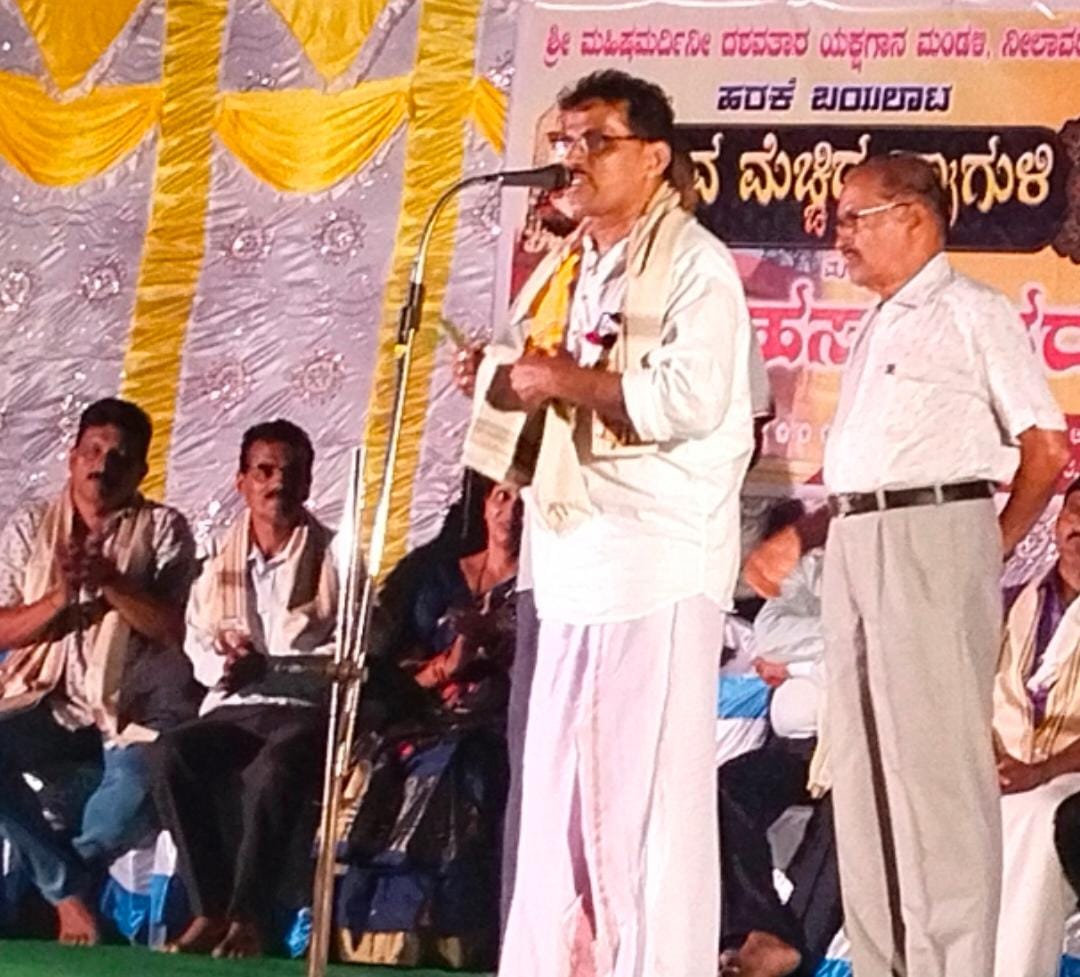