It has been three years since the Matsyagandha train which is the lifeline of Mumbai commuters is not stopping at Barkur Station causing inconvenience to the people.

With titles like Capital of Tulunadu, Land of 365 Temples, Barkur is a significant place and a stop for Mathsyagandha Train was very useful for the people  for the convenience of the passengers from various parts including Mumbai.

Even though the Railway traffic has almost returned to normalcy after Corona, only Matsyagandha train is not stopping at Barkur as it used to be in earlier days because of which passengers from Barkur have to go to Kundapura or Udupi to avail this train and  spending three hundred rupees for the train ticket and pay thousand rupees for auto or taxi to reach these stations, causing wastage of time and resources.

Despite of meetings and petitions to the   concerned railway officials, MPs and MLAs, the problem is not solved but the people who approached, are shunned with the weird explanations that there are less advance bookings and fewer passengers.

The BJP  Karnataka, Navi Mumbai Unit, based in Udupi and Brahmavar, recently met Mr. Santhosh Kumar Jha, the chief of Konkan Railway and conveyed the seriousness of the issue for the public.

Few like minded people and associations have provided benches, chairs and resting shelters for passengers. While other trains like Mangalore-Goa, Bengaluru Panchaganga trains are halting at Barkur, only Mathsyagandha is causing the inconvenience to the commuters from Barkur. People who sacrificed their land to Konkan Railways now have to go to Udupi or Kundapura to catch the train!

The taxi and auto drivers of Barkur Railway Station are eagerly waiting with a expectation that one day Matsyagandha and  others trains would stop there and they could earn their livelihood while  Barkur railway station looks deserted and on its way of looking like dilapidated Barkur Fort,  inspite of that the town has many educational institutions and temples.

People request to the respected M.P Ms. Shobha Karndlaje and other representatives to respond to this issue as soon as possible. 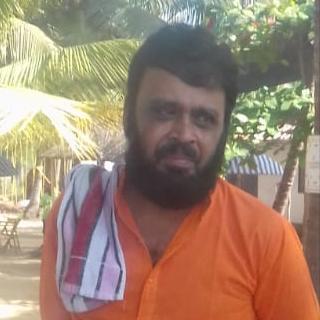 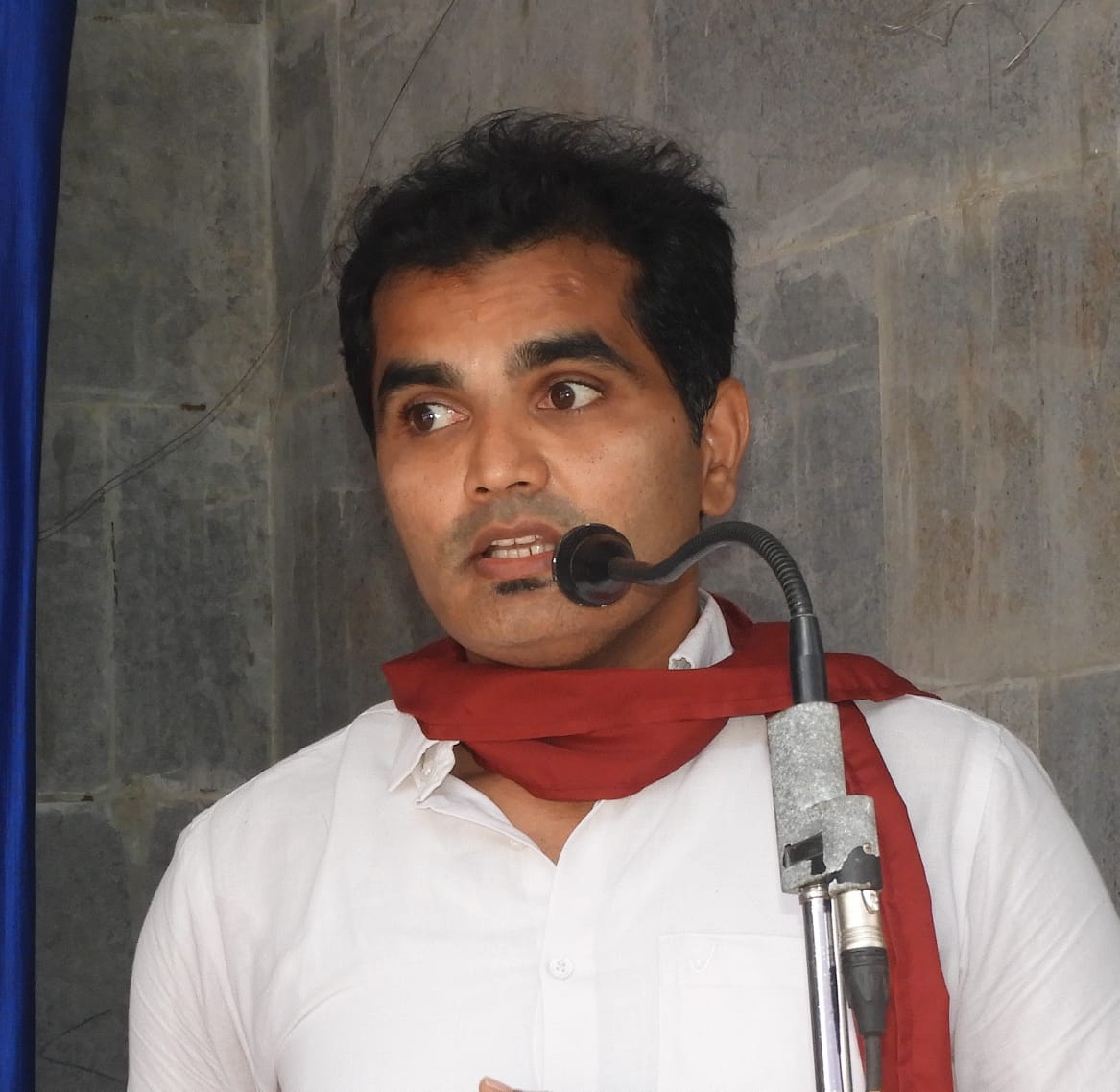 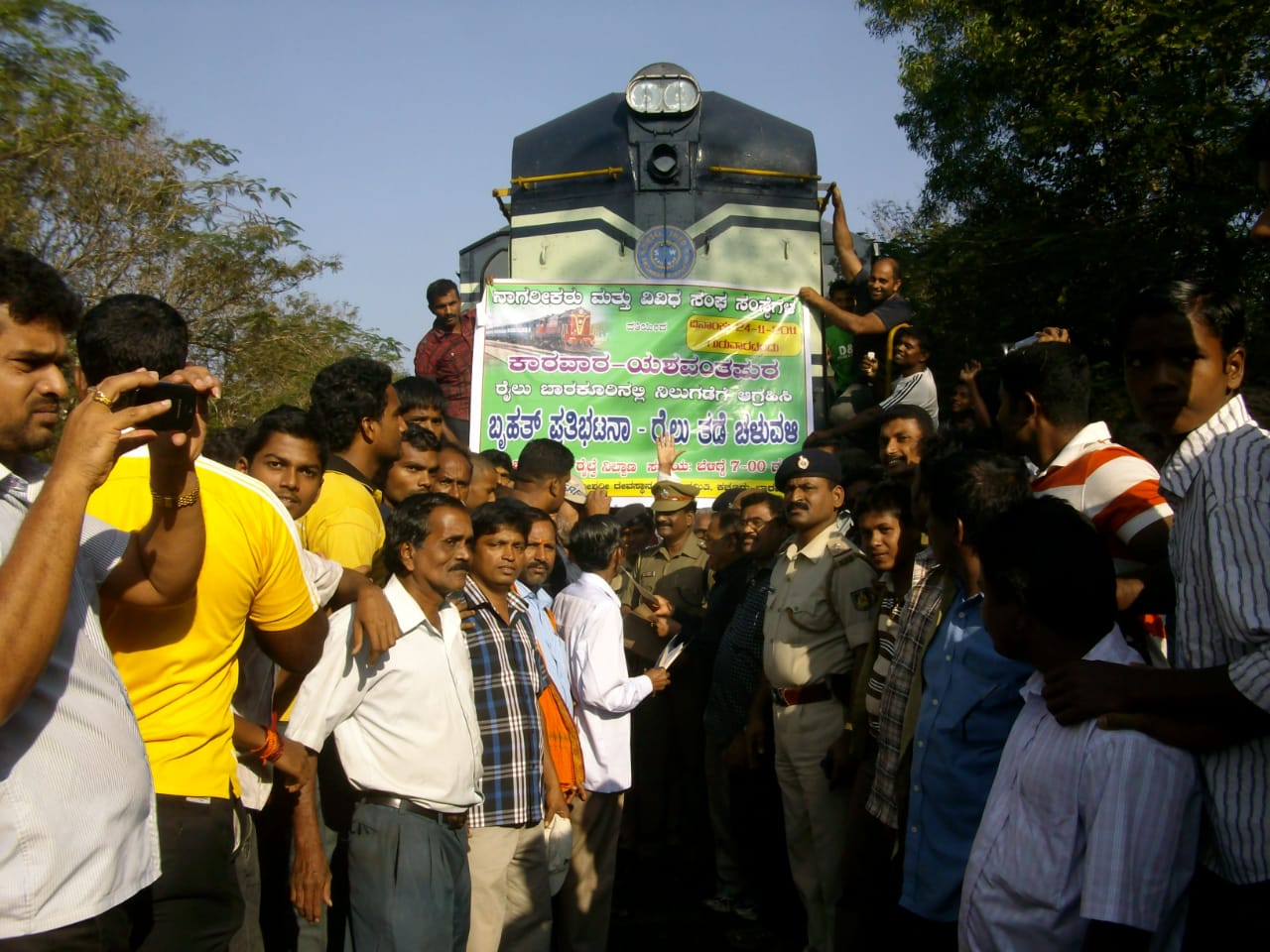 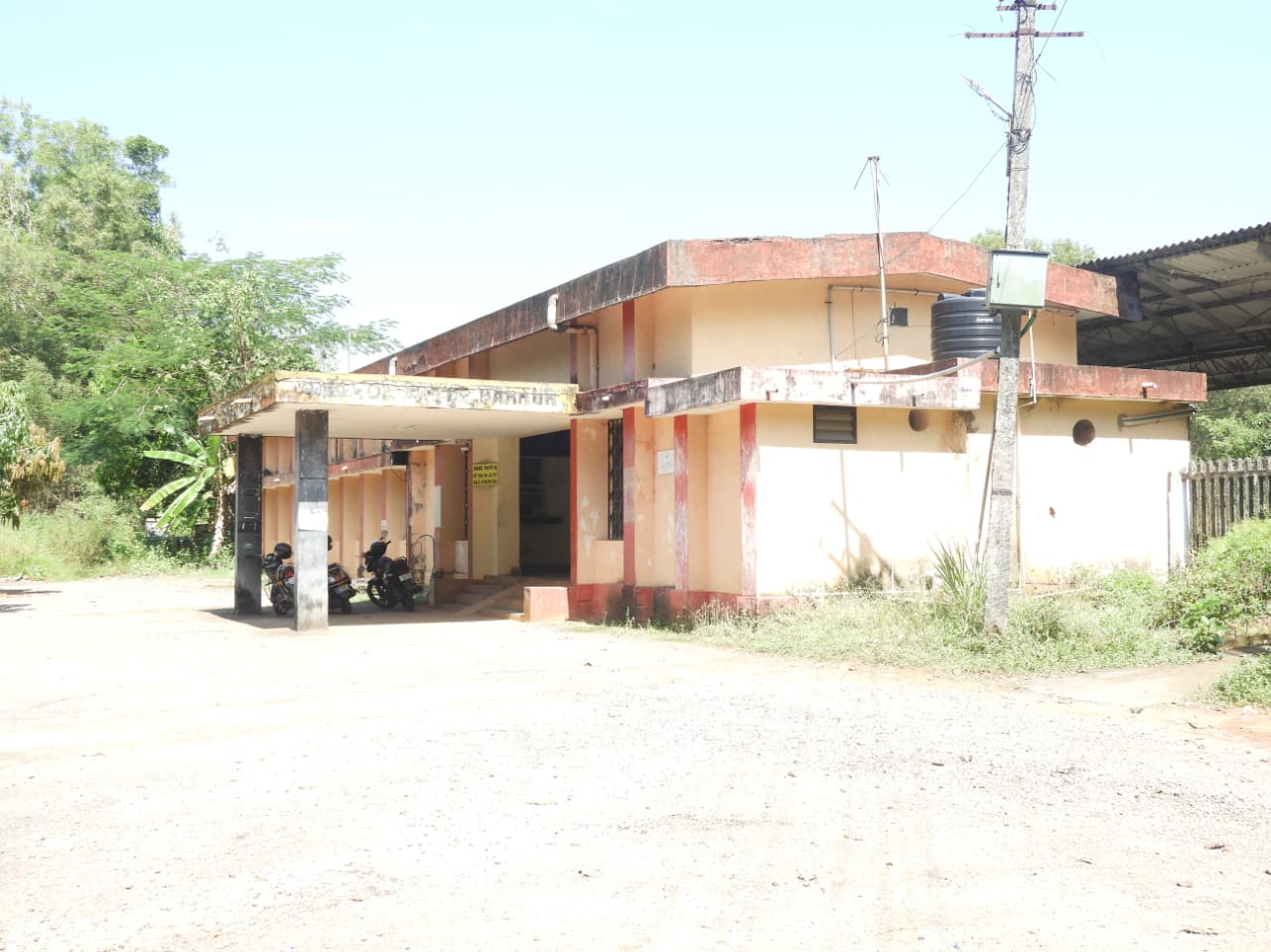 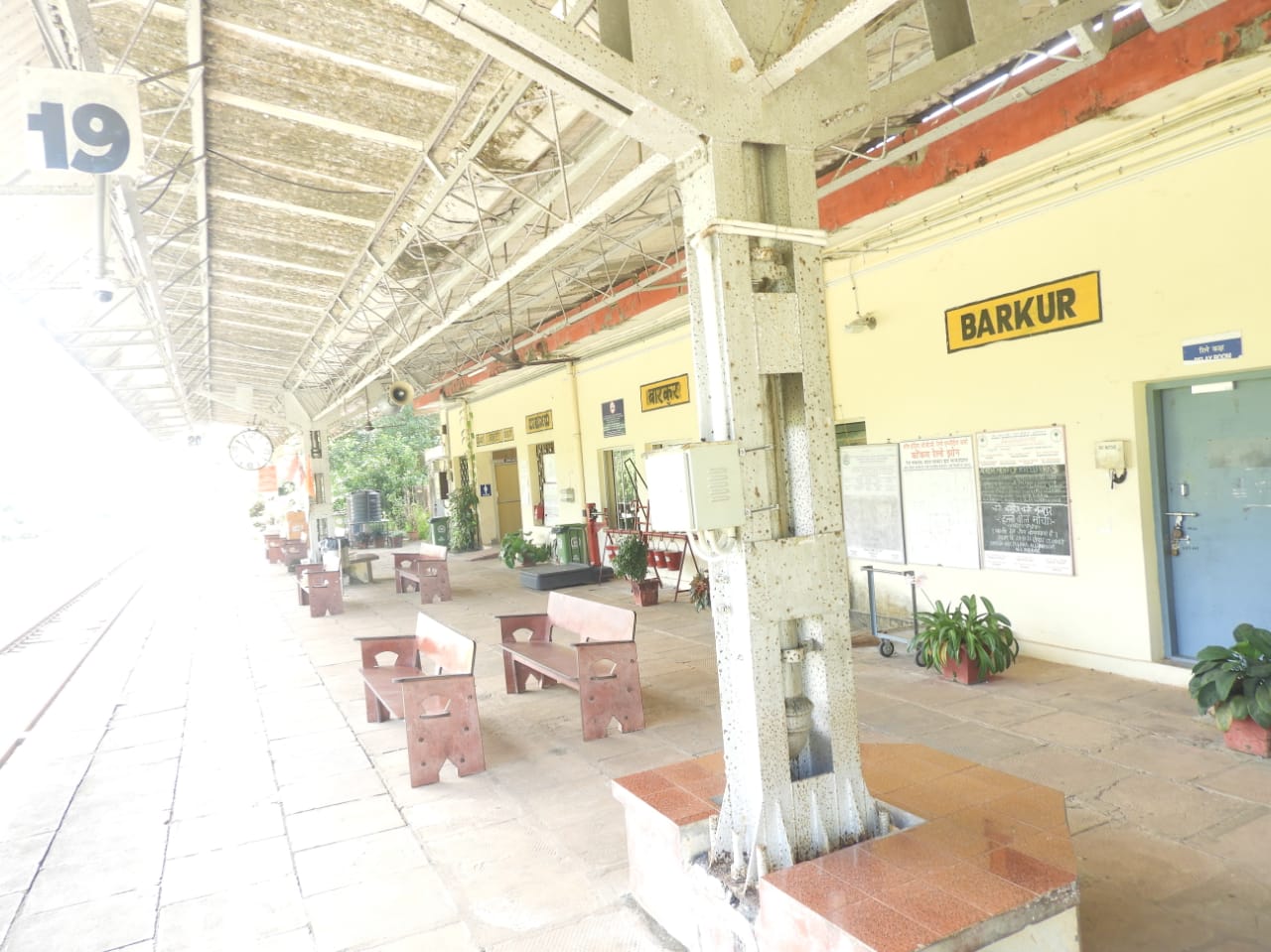 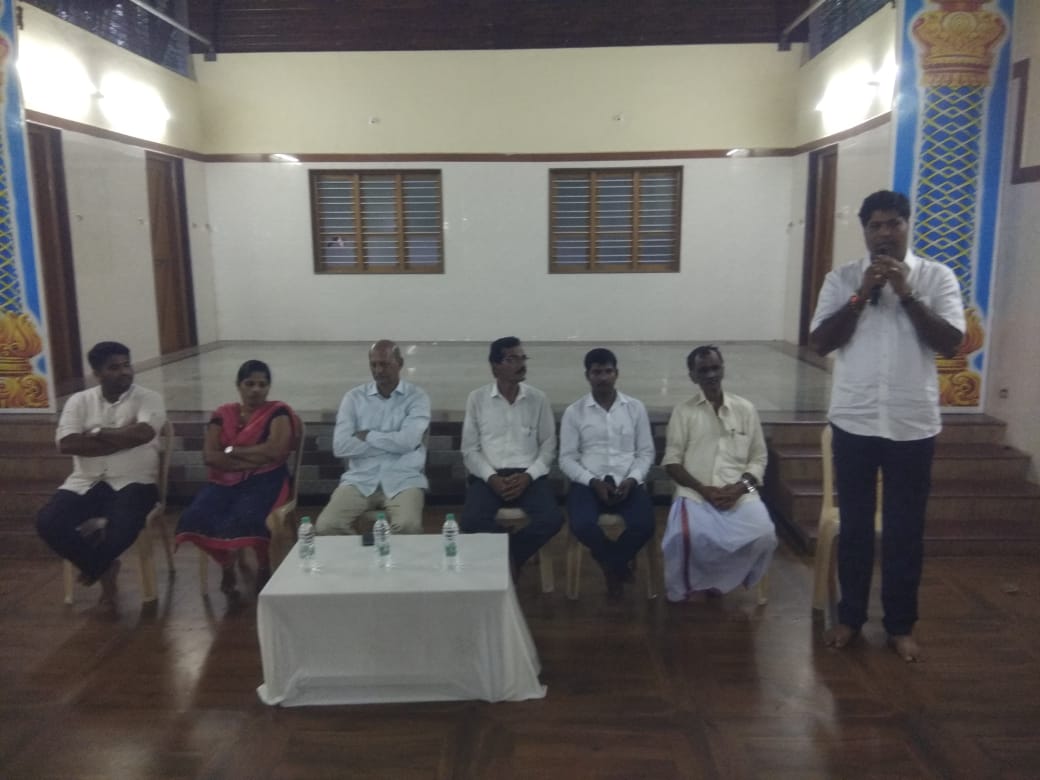 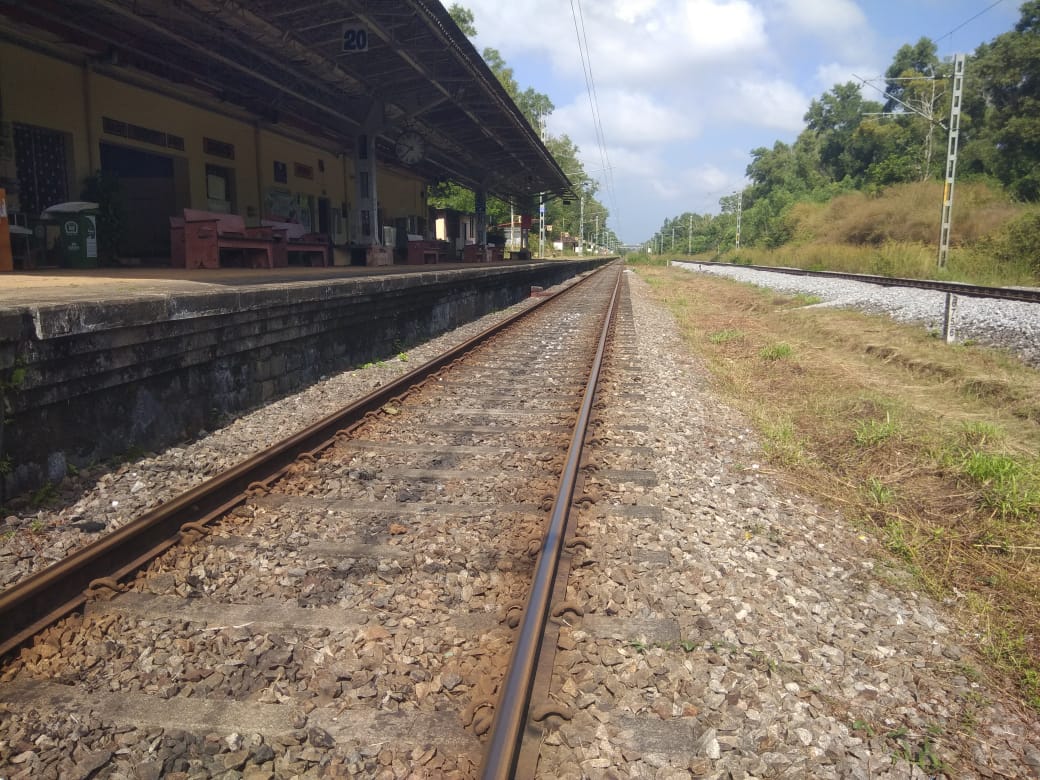