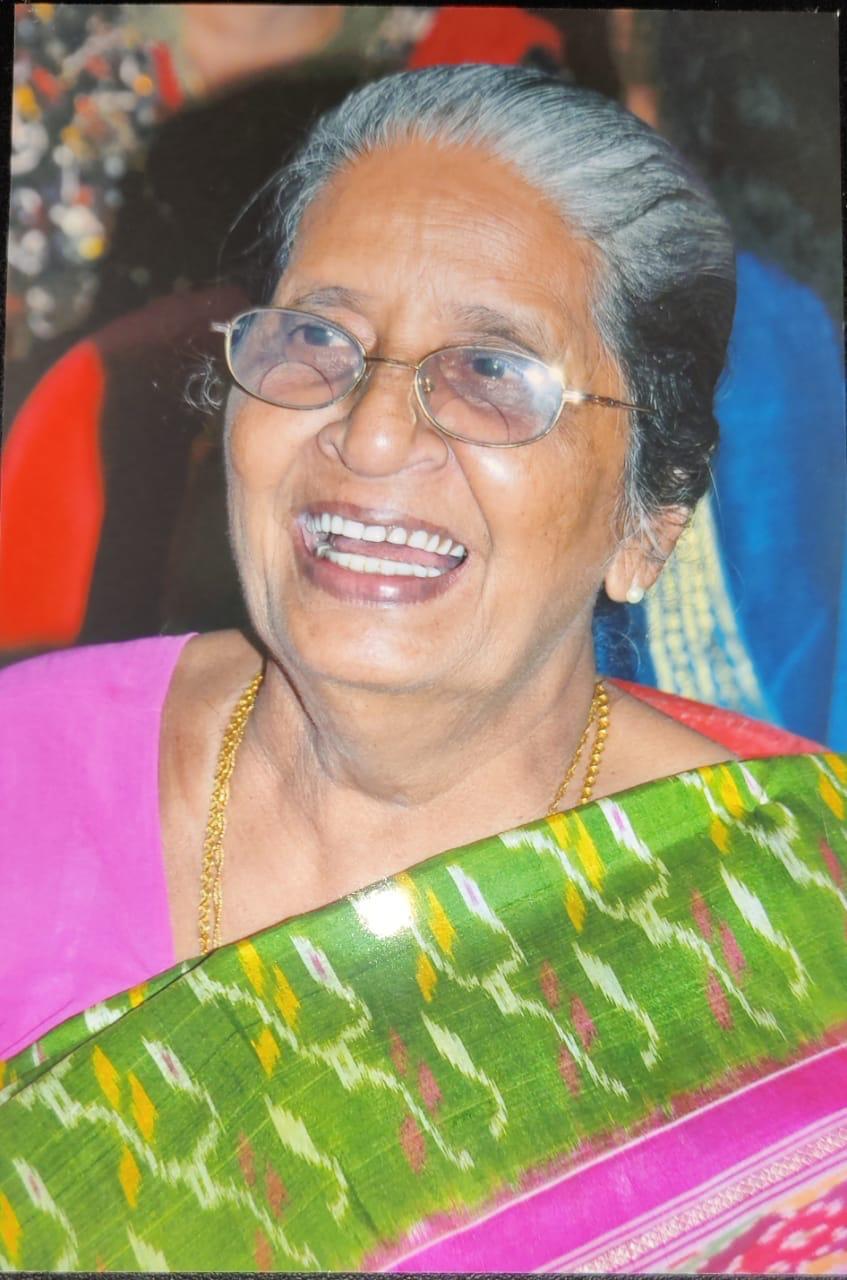 Both Benedicta and Thomas were from Kudru, Barkur.  They were settled in Nanjangud for more than 70 years and established their business in Nanjangud.

May her soul rest in peace.