"www.barkuronline.com website has been instrumental in 'Netting the Global Barkurians'  as its apt tagline over the last decade with Team barkuronline.com's relentless efforts and dedication" observed B.Seetharama Shetty.  He was speaking on the occasion of  inaugurating  the revamped website at 'Sauharda', community hall of the church of St.Peter, Barkur. 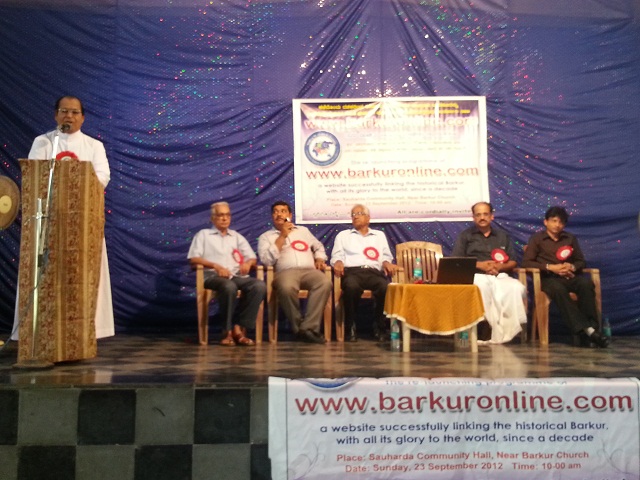 Rev.Fr.Valerian Mendonca, Parish Priest of the church of St.Peter, Barkur, presided over the function and re launched the new site. Ramabhat Sajangadde, Senior lecturer in English at the National Pre University College briefly presented the history of the website over last decade. Barkur The president of Rotary Club, Barkur, Rtn.Mubarak,, started a presentation on glimpses or highlights of the website. B.Seetharama Shetty, retired principal of National Pre University College, inaugurated the new logo of the site. 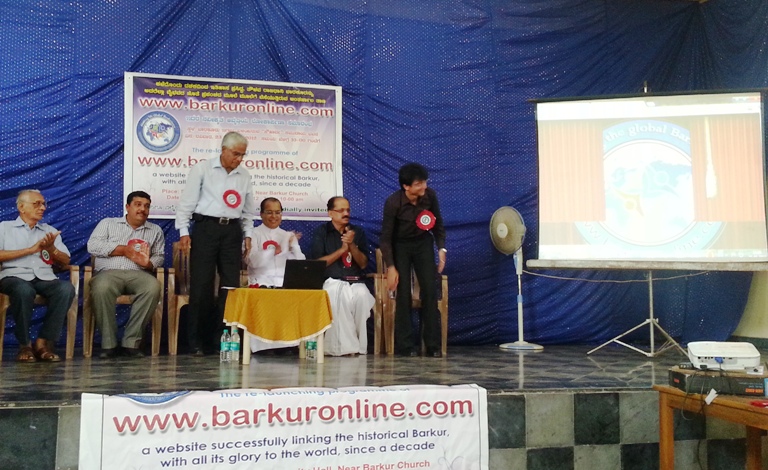 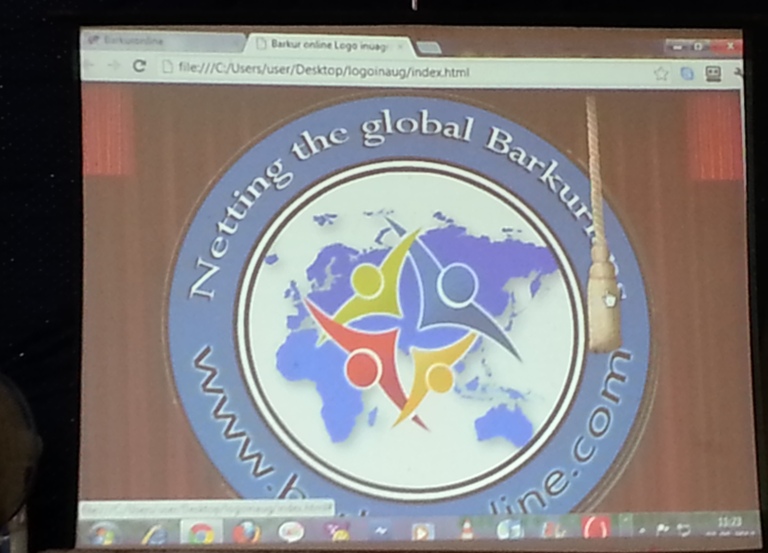 Kishore Gonsalves, convener of the site welcomed the gathering at the beginning. Team member Franklin Fernandes briefed about the new interactive features of the site. Team member and designer of the site Austin Pradeep D'Almeida was the helm of the technicalities involved in the inaugural procedure. Senior medical practitioner of Barkur Dr.N.C Kalkura was present on the stage.


Eric Soans, Barkur conducted the proceedings right from the melodious prayer song sung by himself to the end. Rtn Sathyanarayana Udupa proposed vote of thanks to the present and to all who have been instrumental in operating the site for last decade. The program ended with light snacks and tea.

Team barkuronline.com acknowledges the contributions of all our collaborators for the last 10 years.


The lion's share of the articles in the site, are written by Archibald Furtado, residing in Muscat, who has been with the team since the beginning. James Fernandes, USA has contributed to the site continuously and kept it vibrant, with his valuable inputs. Initial days were covered by Mr. Herald D'Souza, Barkur in the midst of his busy schedule. 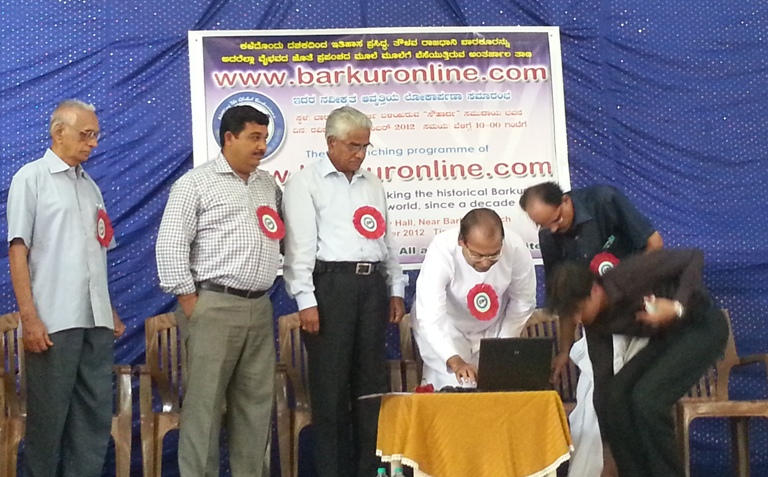 This year, in 2012, we saw young blood infused into the team in the form of Austin Pradeep, an IT professional and Franklin Fernandes, a dynamic youth leader, pursuing his MBA studies, joined hands with us and totally revamped the site and made it more interactive and tech savvy, using modern technology.

The team can never forget Dr. Gabriel Fernandes who has been the backbone of the site with his financial and moral support. Mr. B.D.Shetty of Unitop Mumbai, Mr. B. Sudhakar Shetty of Vasudha Chemicals, Mumbai also supported us all along.