Harry Fernandes, a popular name in Bollywood, with dozens of Hindi, Marathi, Bhojpuri movies to his cap of credit, especially the man who directed four back to back Konkani Movies one after the other, in Noshibacho Khell, Sophia, Zanvai No. 1, and super hit Bendkaar which hit the silver screen just before the unfortunate Pandemic Covid 19, has been deservedly chosen for Best Director Award in Konkani films category for his masterpiece Sophia, a dream girl, a beautiful love story, by the Karnataka State.

In short, the movie Sophia was released for public viewing on 12th May 2017, starring Esther Noronha and Elton Muscarenhus, and was an instant hit in Konkani with popular songs, supporting its success story…..!

The prestigious award was handed over to the ‘Konkani Cine-Kala Samrat’ on Sunday, 24th April 2022, on the Birthday of Kannada Matinee idol – one and only Dr Rajkumar, in Bangalore, by the Chief Minister of Karnataka Shri SR Bommai, during a glittering function attended by veteran film personalities and movie lovers, the program watched live across the globe….

On this glorious moment of winning this rare recognition, we congratulate Mr. Harry William Fernandes….. May God Bless you to fulfill all your personal aspirations and live your dreams, as much as you can, as his new movie Veda is set for shooting in UAE…… For a man of Harry’s caliber, it’s not a time to sit back, relax, for sure he has many plans….. Let this special honor be an accelerator to rededicate more enthusiastically in the film industry in general and to encourage him to offer still better films in his mother tongue Konkani. 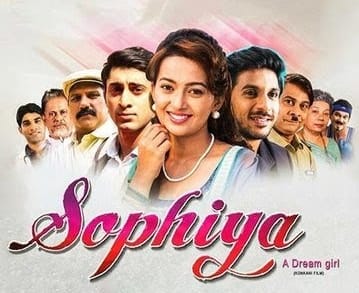 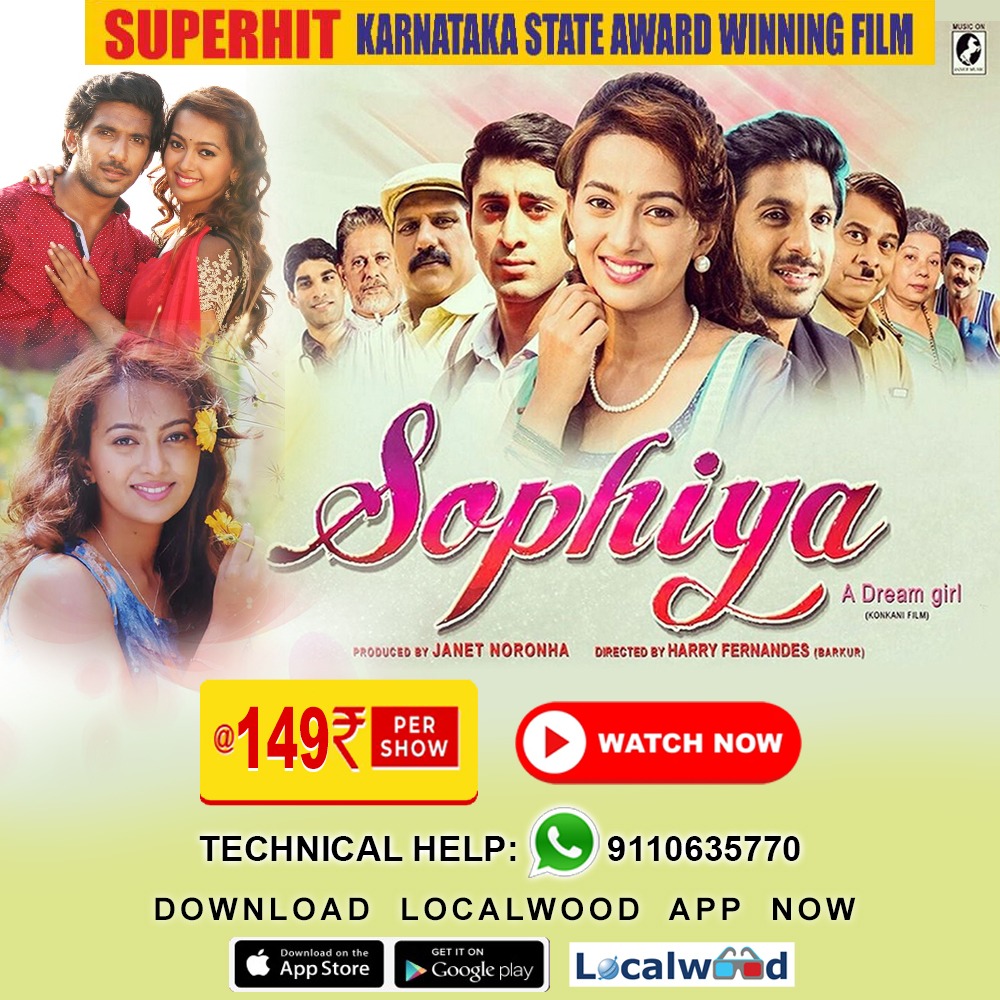