Certainly there will be a lot of worthy and rich literary works in Konkani deserved to be translated into other popular Indian and foreign languages. There is much common in the world and we hope in coming days that work will be taken up by people with likes, dedication and passion so that people have the taste of the varied and rich Konkani culture recipes..!

‘Bahuvachna Publications’  is a platform formed to encourage  and bring to light such inter translation of literature,  especially in Kannada language, by a seasoned team comprising people in media and press, renowned writers and poets. Few worthy works already completed and many more are in progress.

In Konkani Literary world, the name of Damodar Mauzo always in the forefront and very popular in Goa, for his unique style and presentation skills. A  short story writer, novelist, critic and script writer in Konkani, was awarded the Sahitya Akademi Award in 1983 for the novel Karmelin and the Vimala V. Pai Vishwa Konkani Sahitya Puraskar award for his novel Tsunami Simon in 2011. His collection of Short stories Teresa's Man and Other Stories from Goa was nominated for the Frank O'Connor International award in 2015.He has served as a member of the executive board, general council, as well as the finance committee of the Sahitya Akademi. 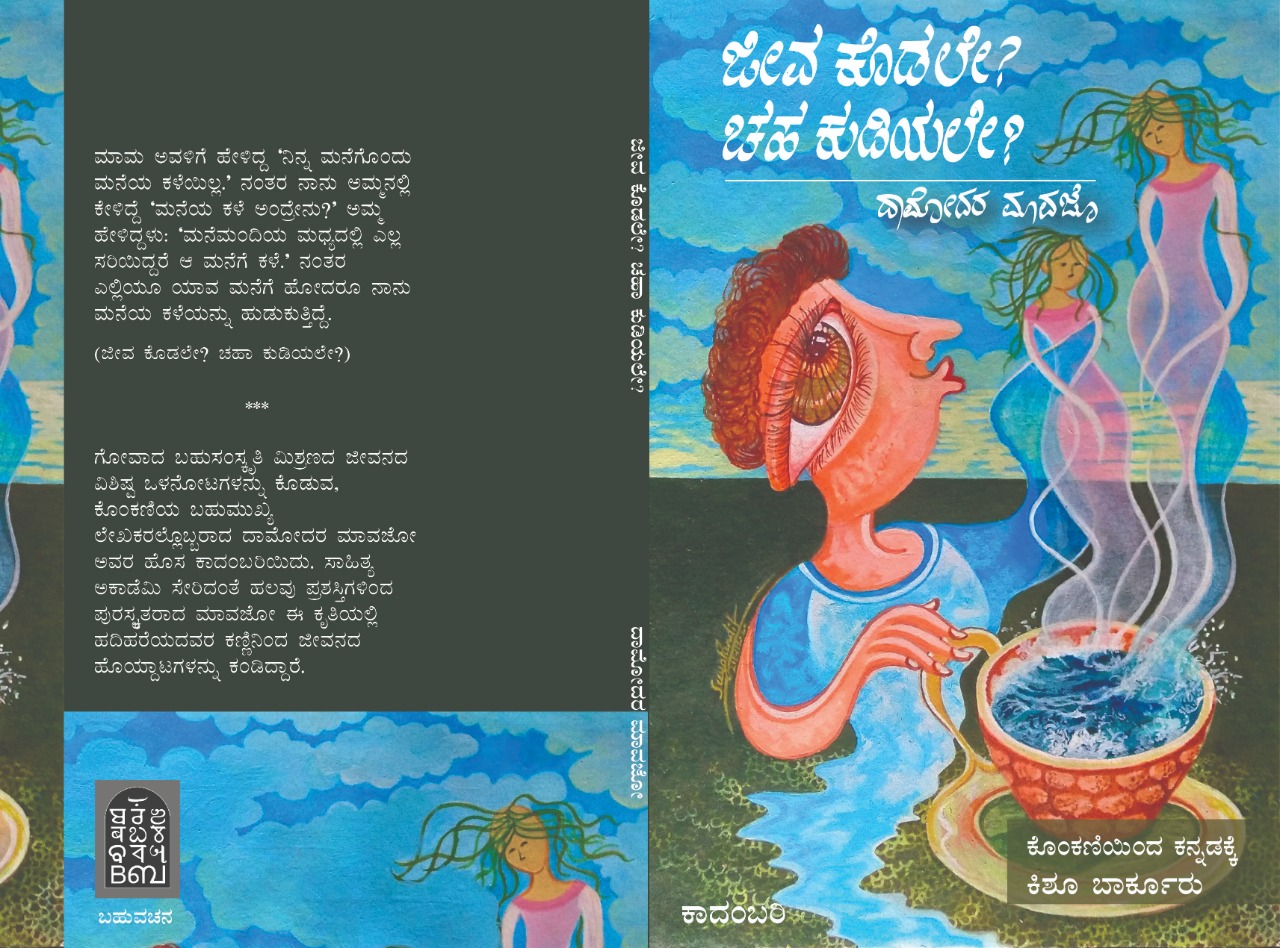 The original novel by Mauzo touches crispy insights on Multi-culture Goan Konkani life style, seen and experienced by teenagers and younger generation. A class novel, well received by the younger generation of Goa. 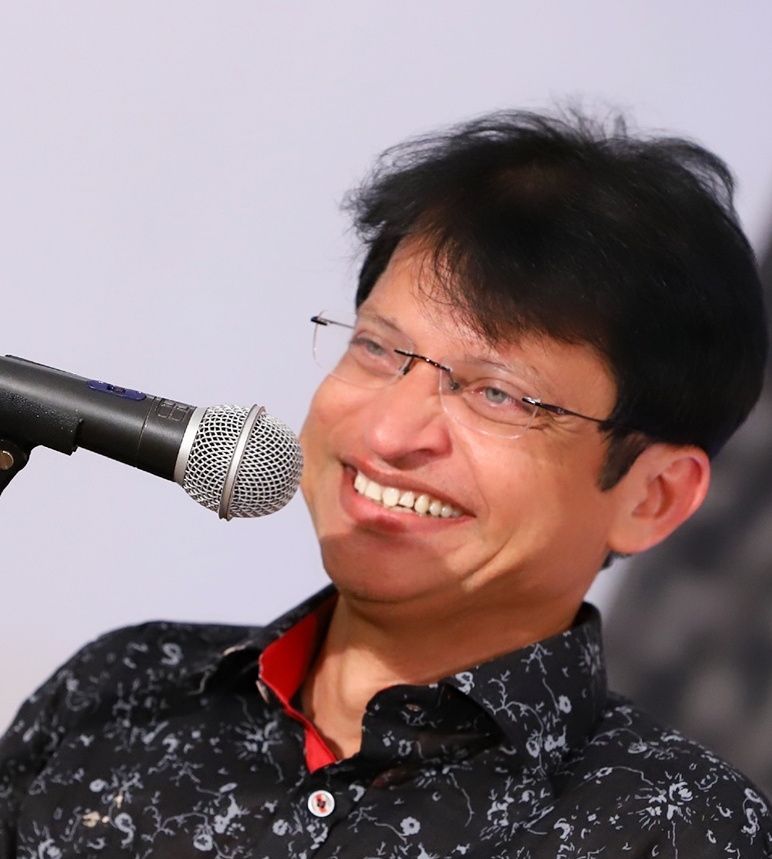 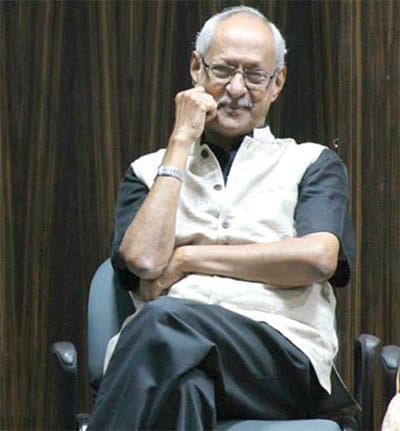