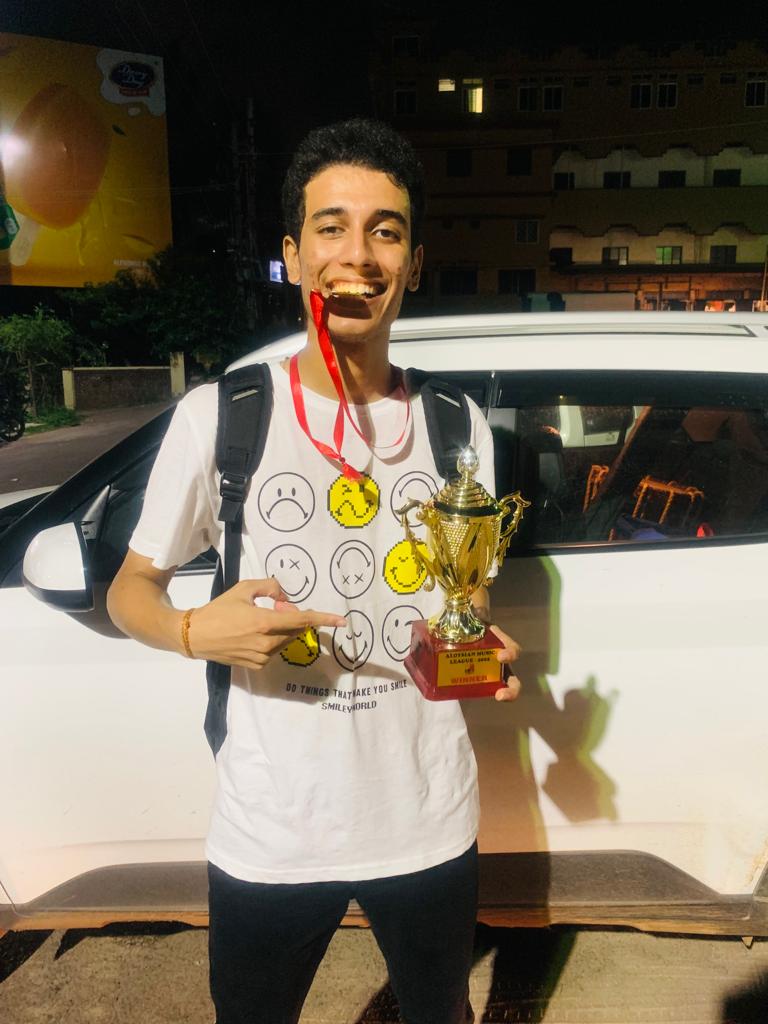 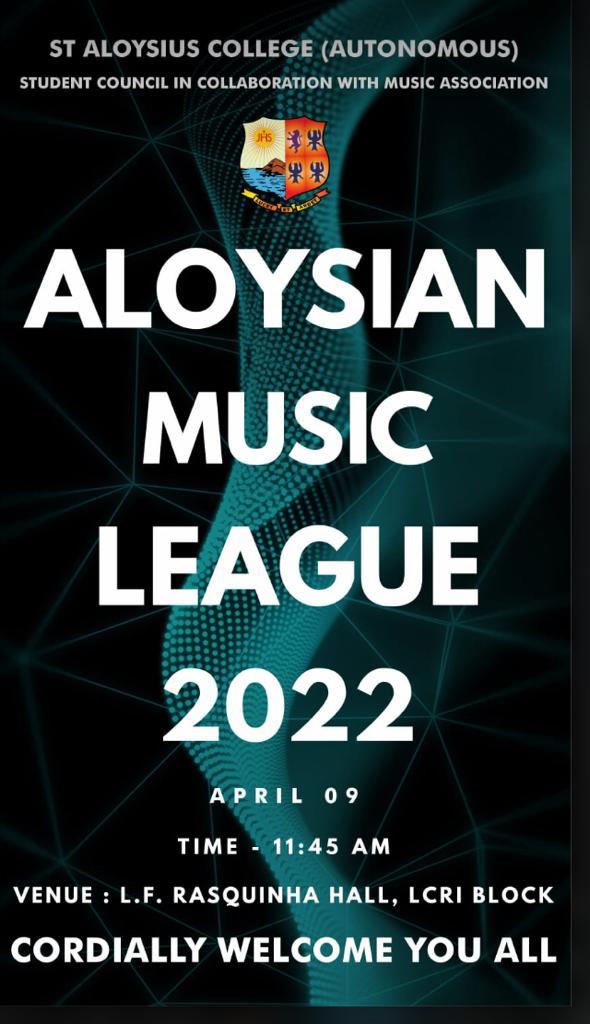 Neil doing his 2nd Year B.Sc BioTechnology is the grandson of Late Augustin DSouza and Late Elsie Carvalho (Elsie Teacher) and son of Manisha and Brayan DSouza.He is a lead Guitarist of their Band Group VORTEX. He also lead one of the Alloysian Football team. 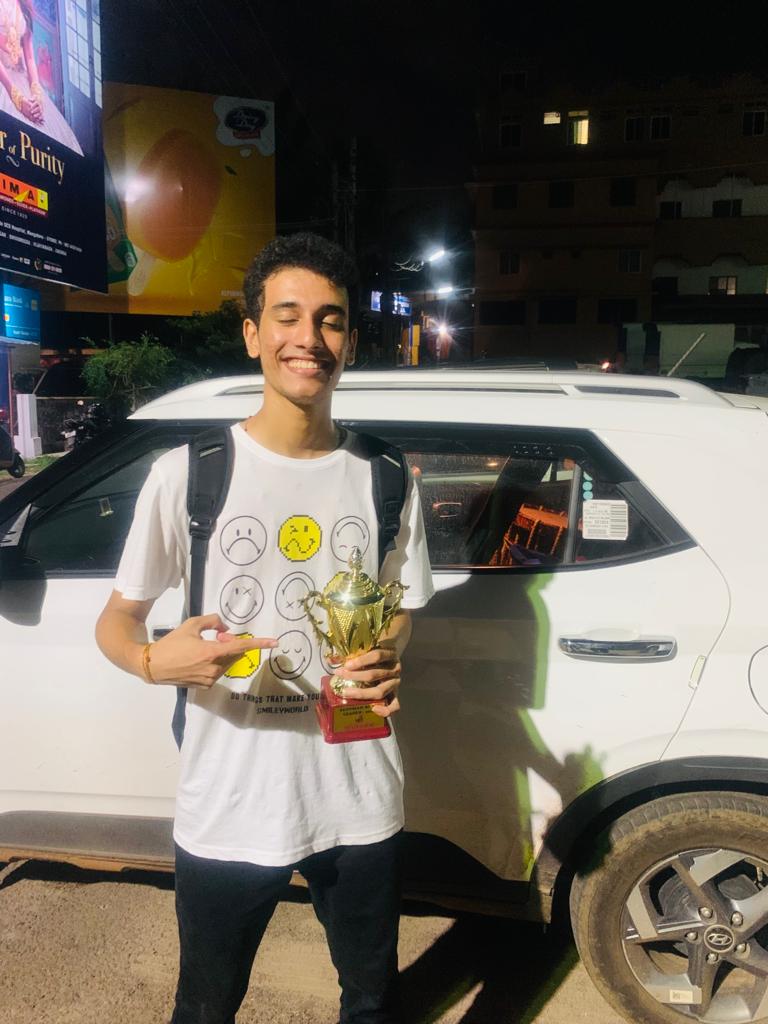 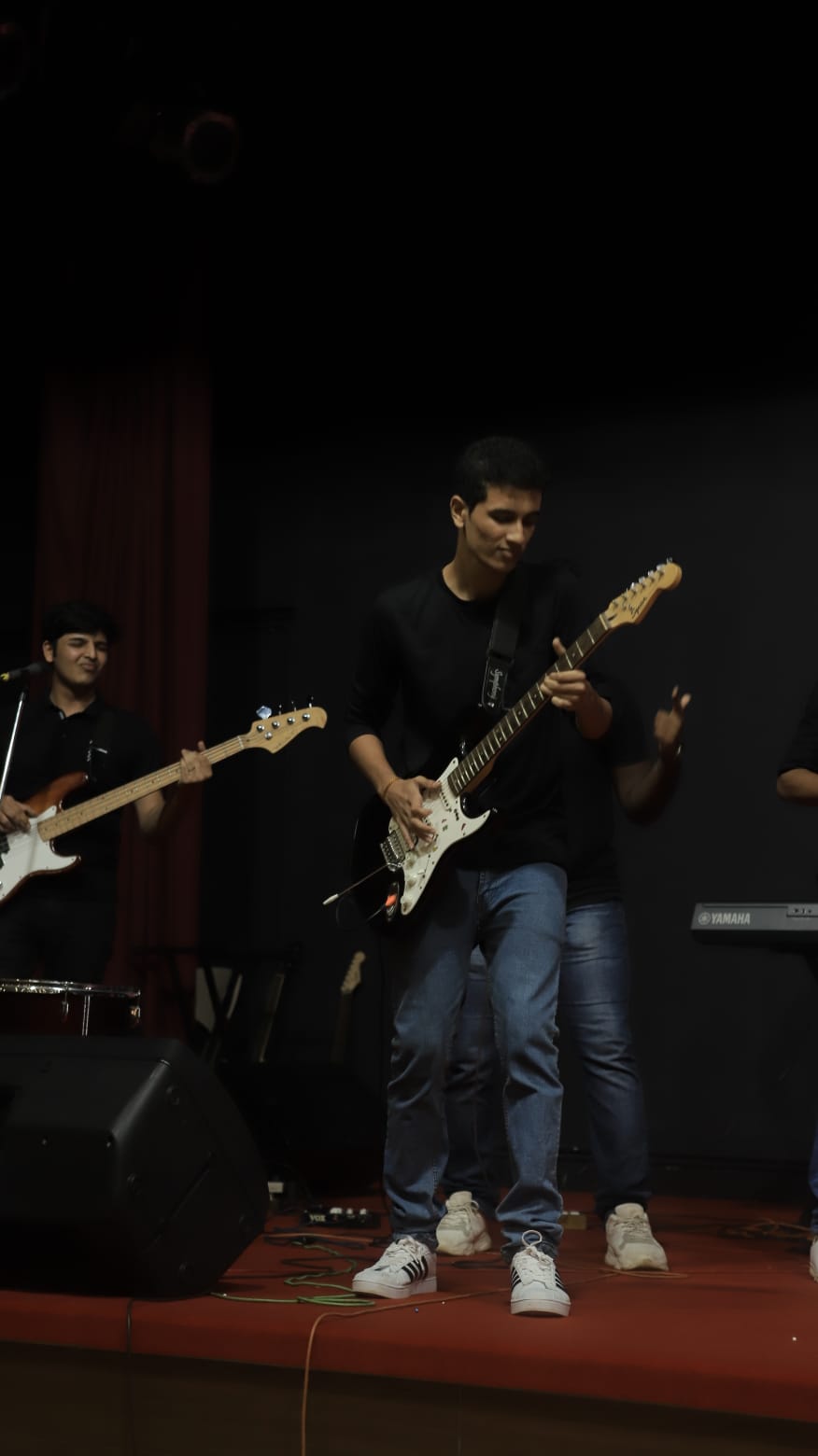 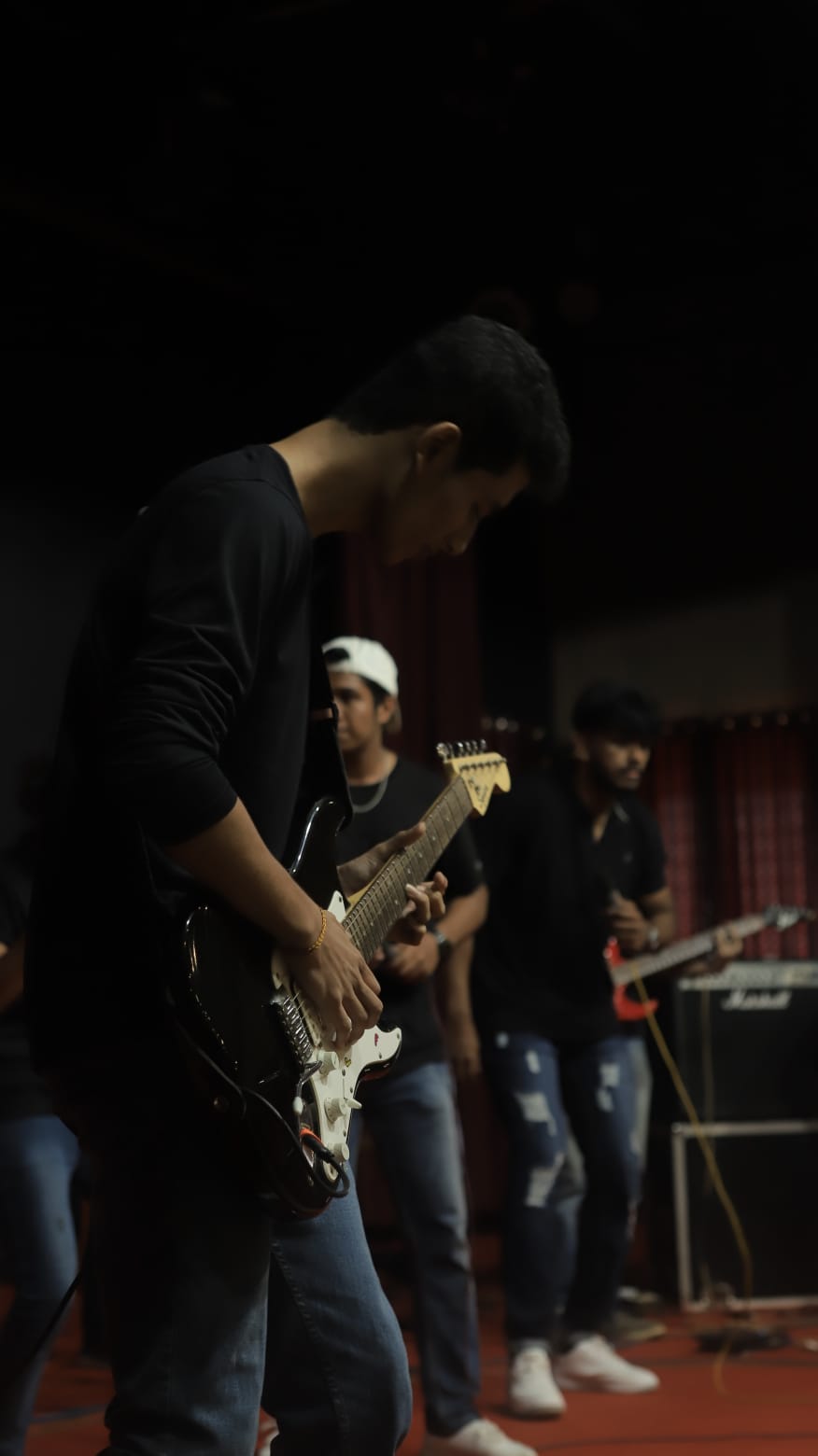 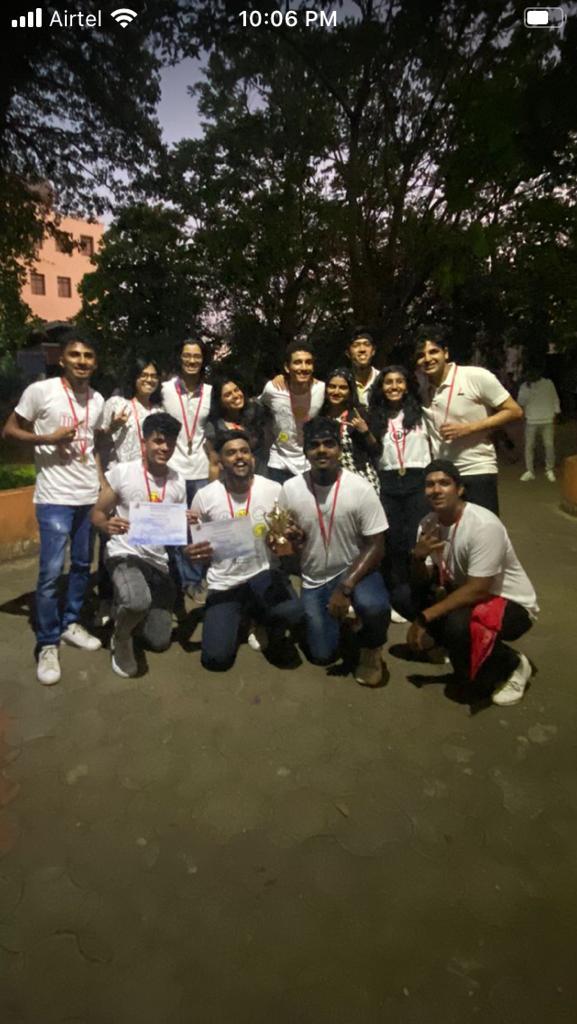