Mrs. Pushpavathi CRP, Barkur Cluster was felicitated by the guests for winning the best CRP of Udupi Dist. 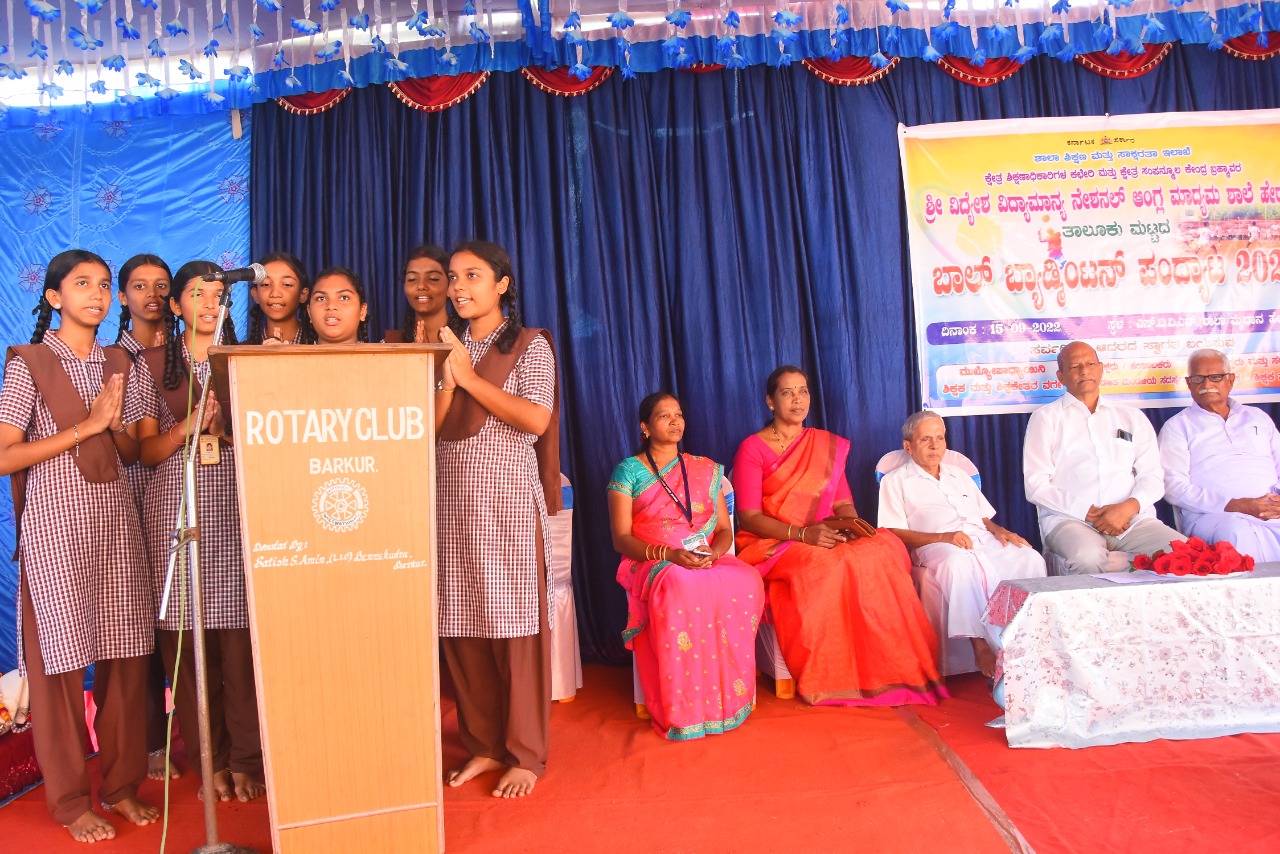 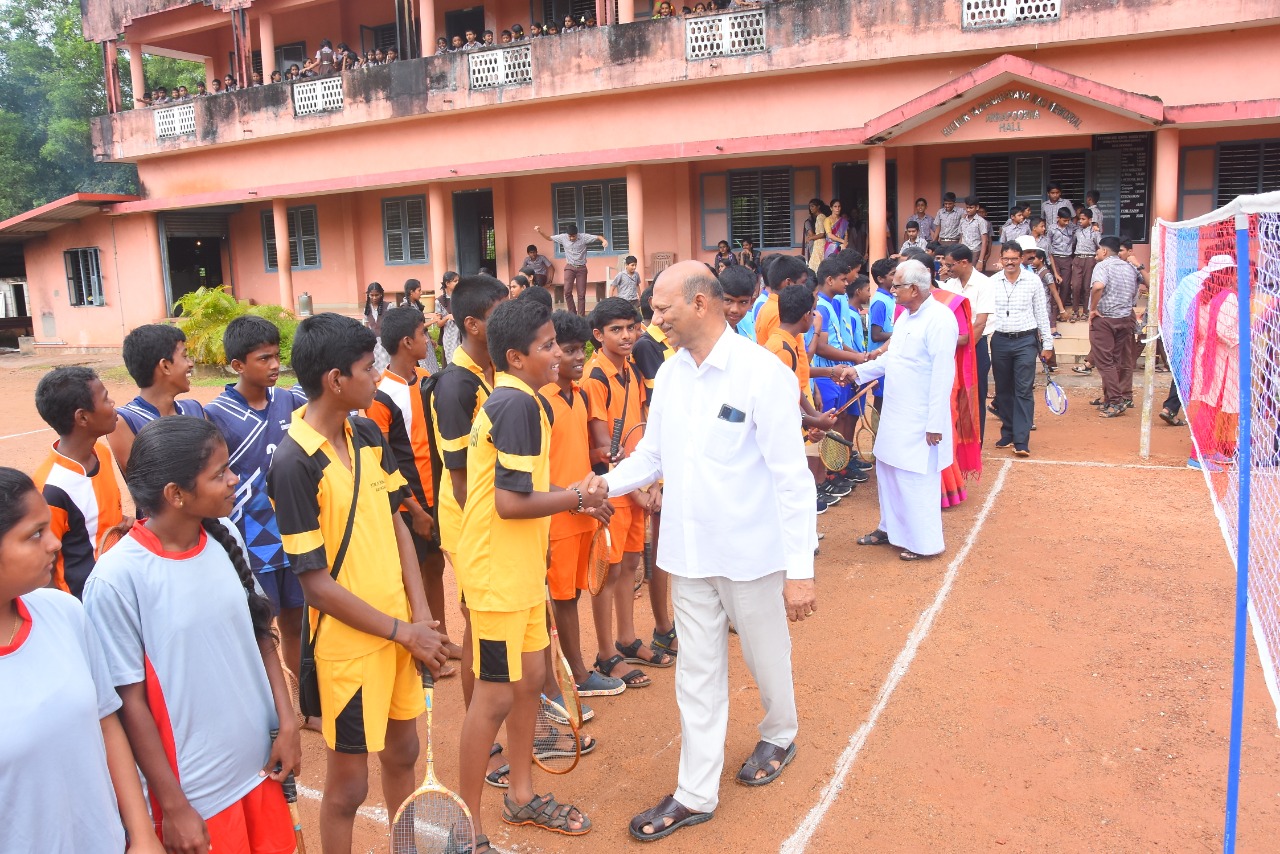 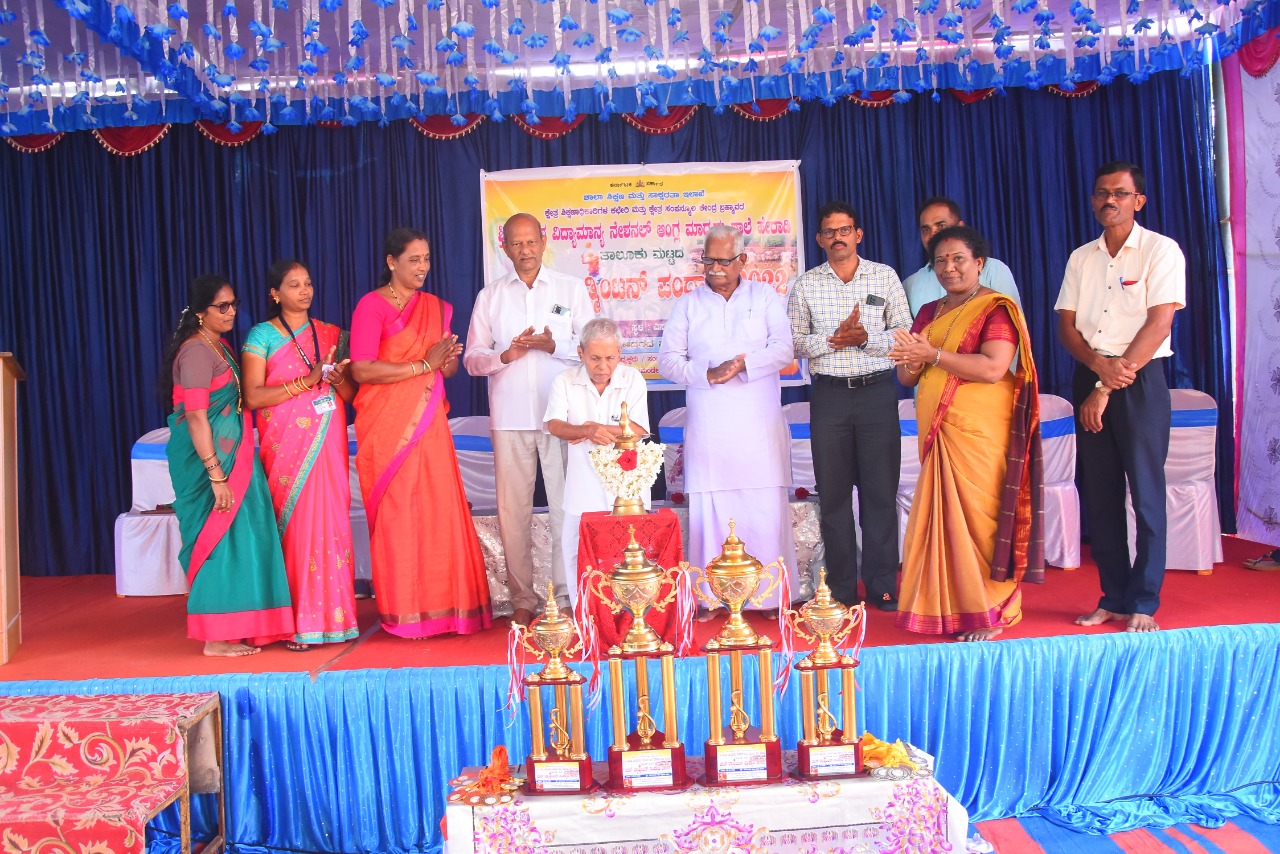 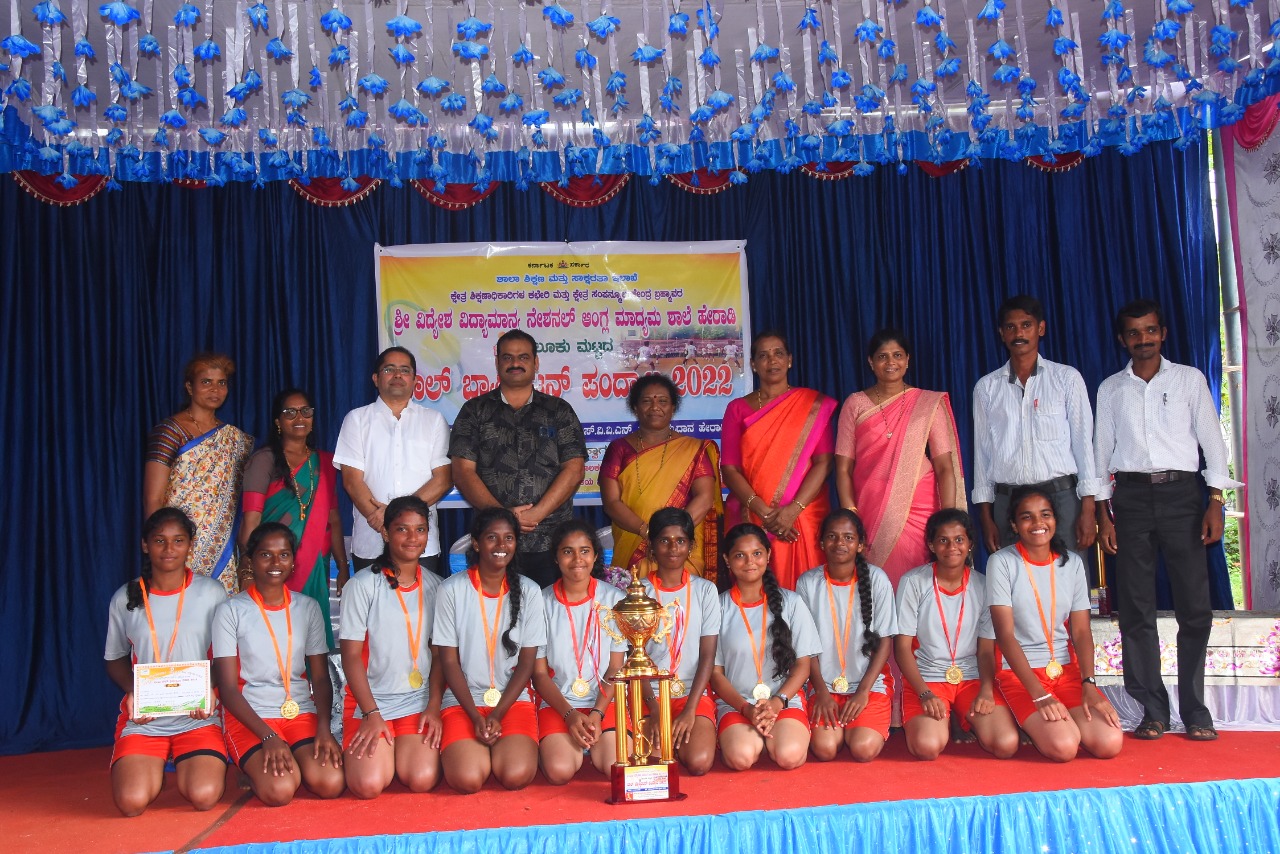 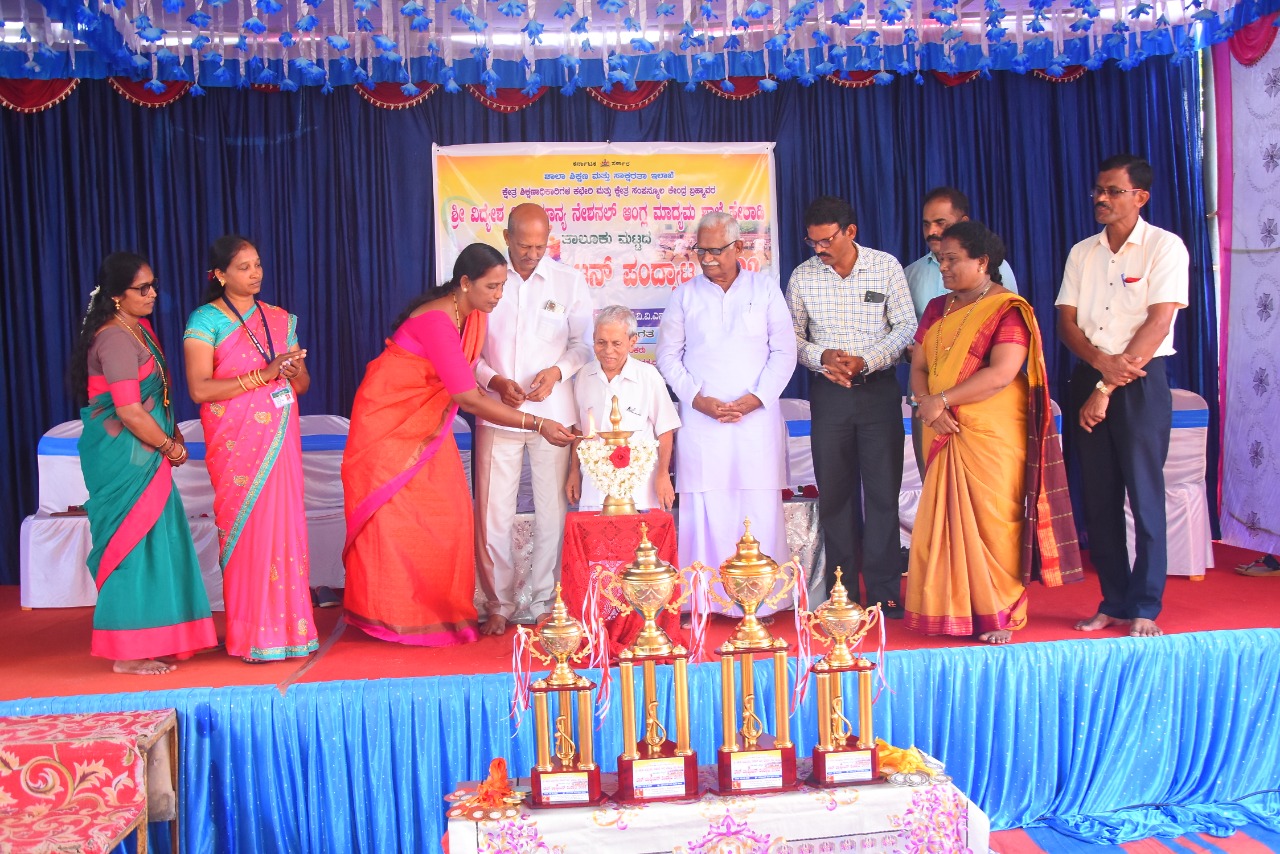 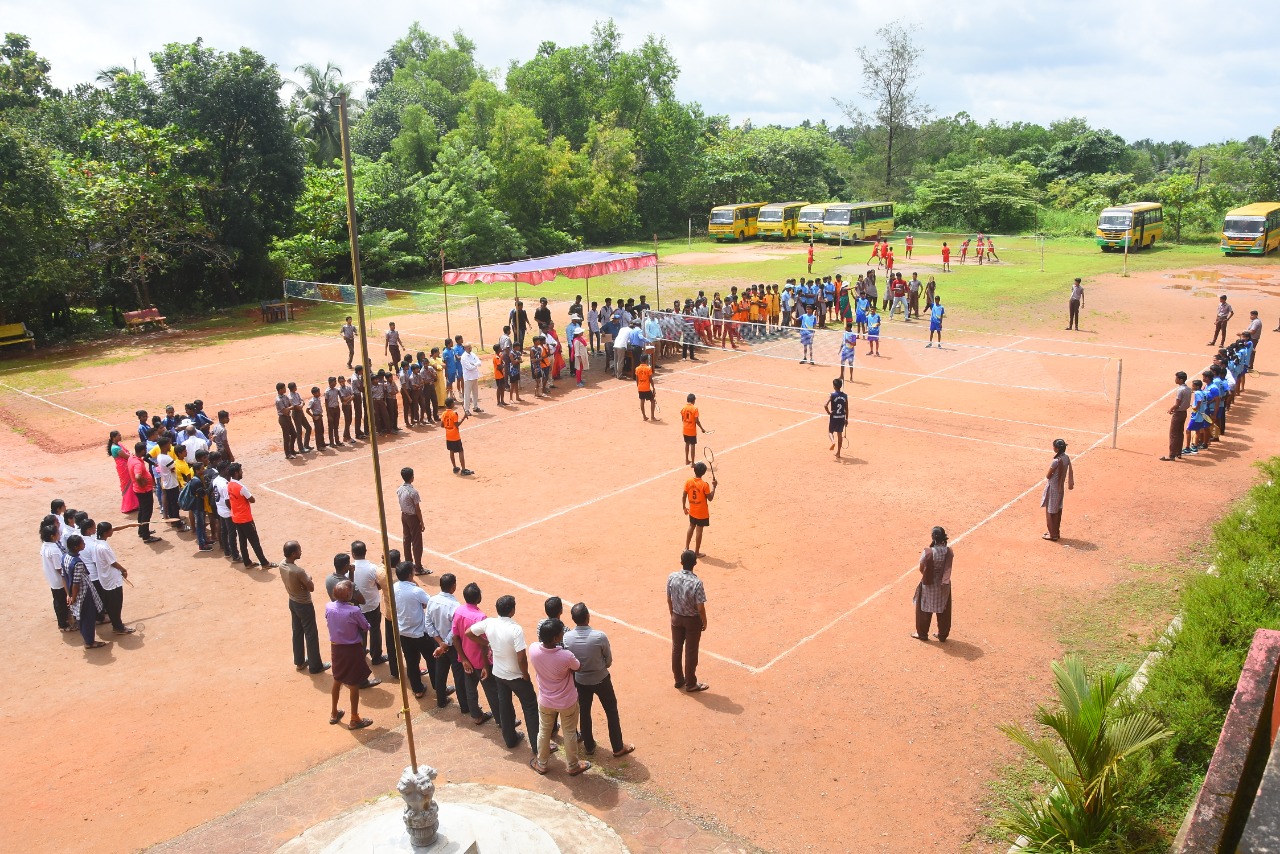 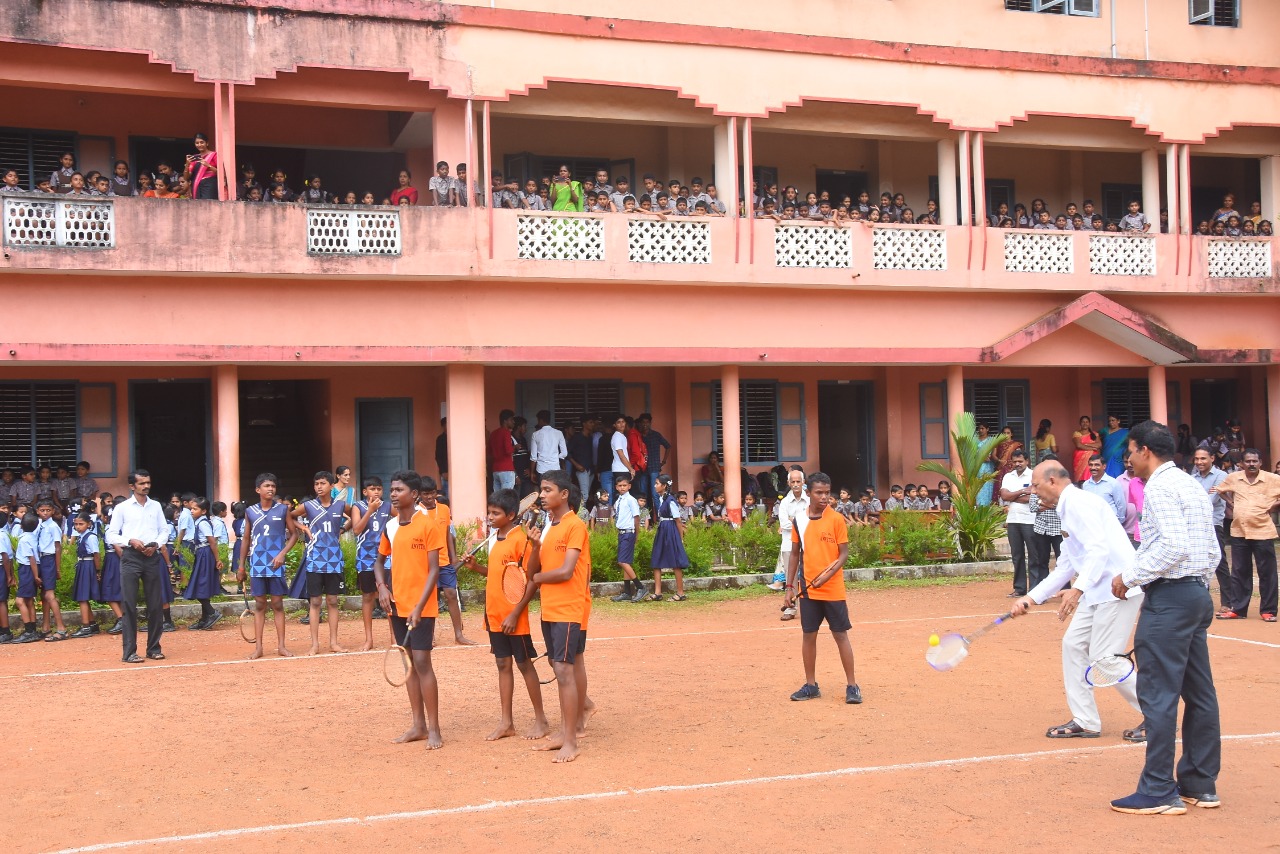 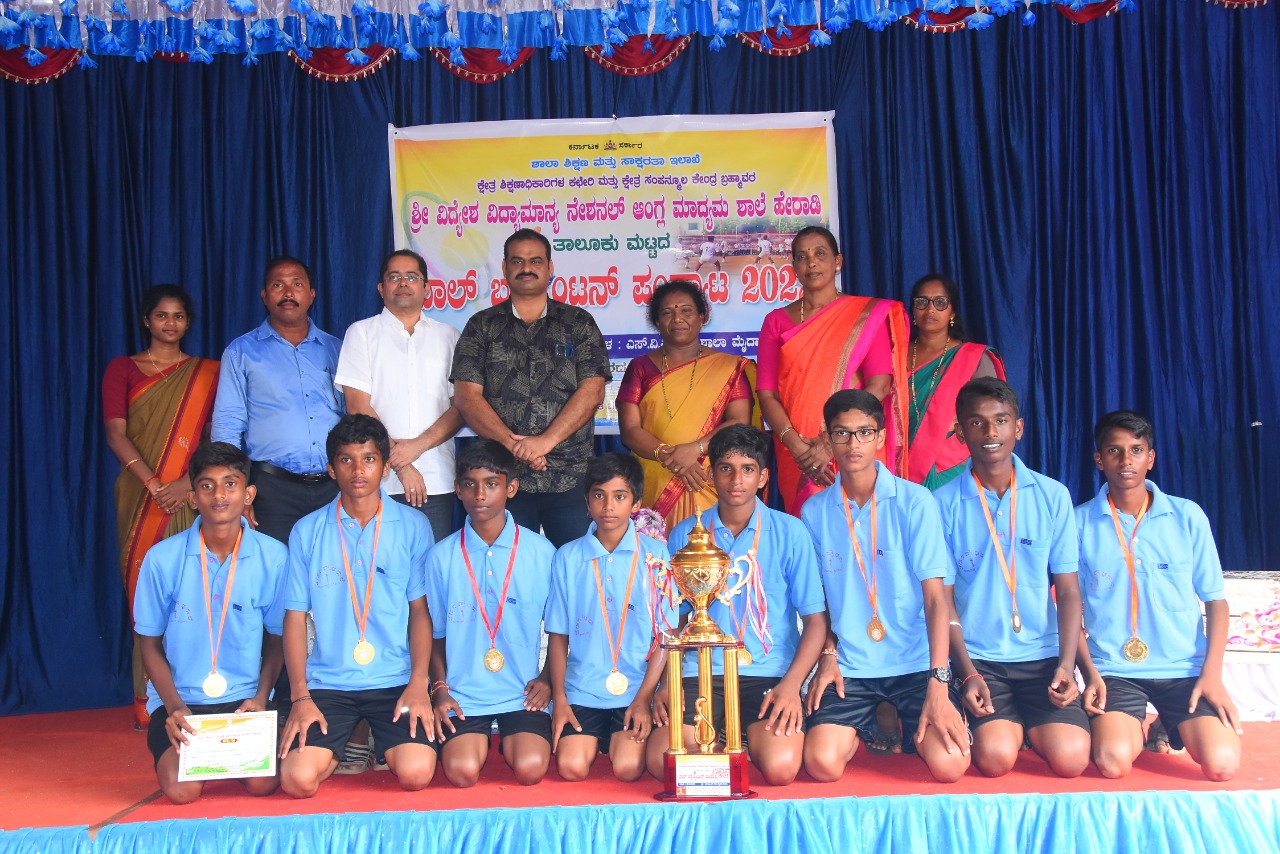 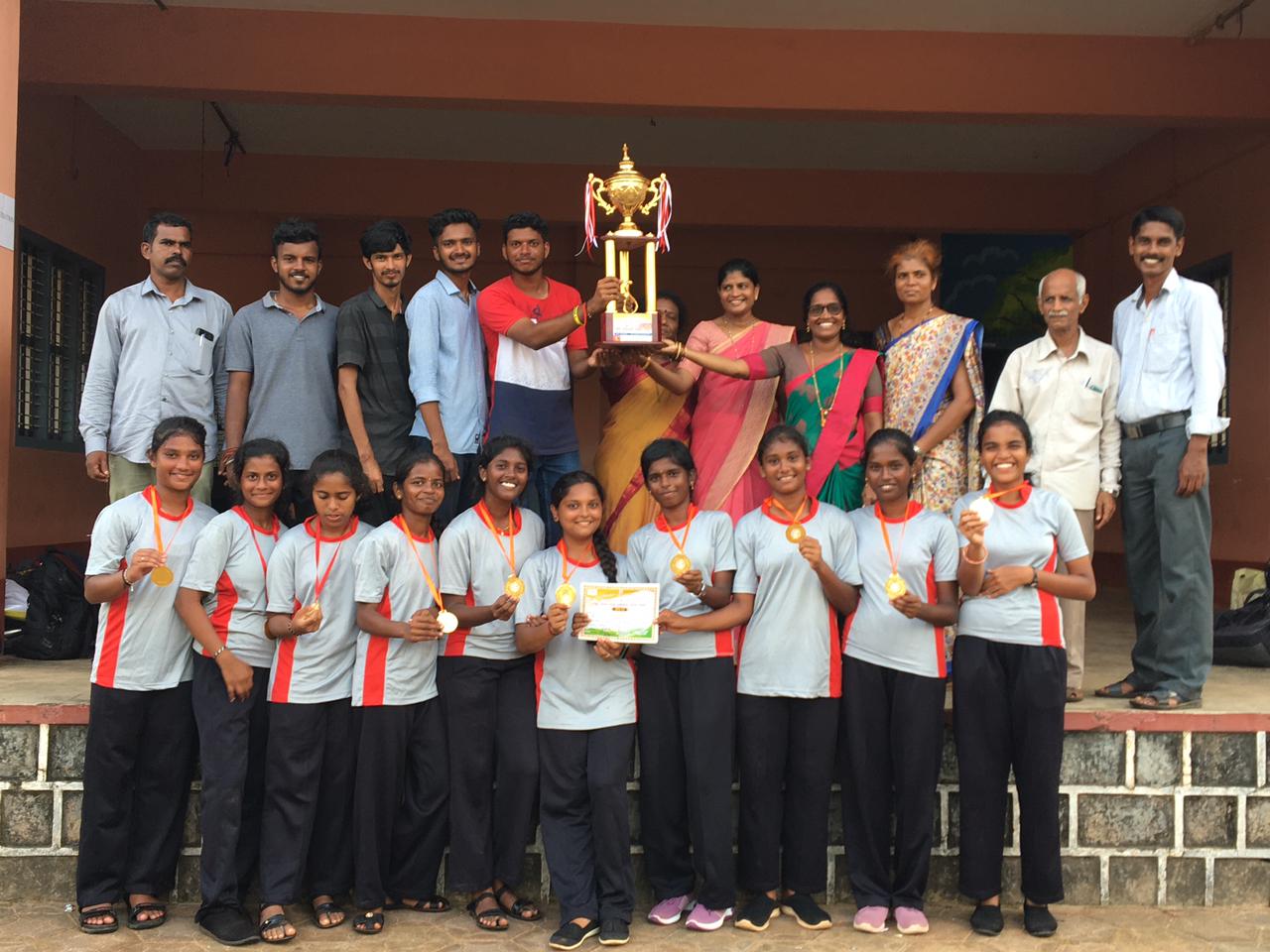 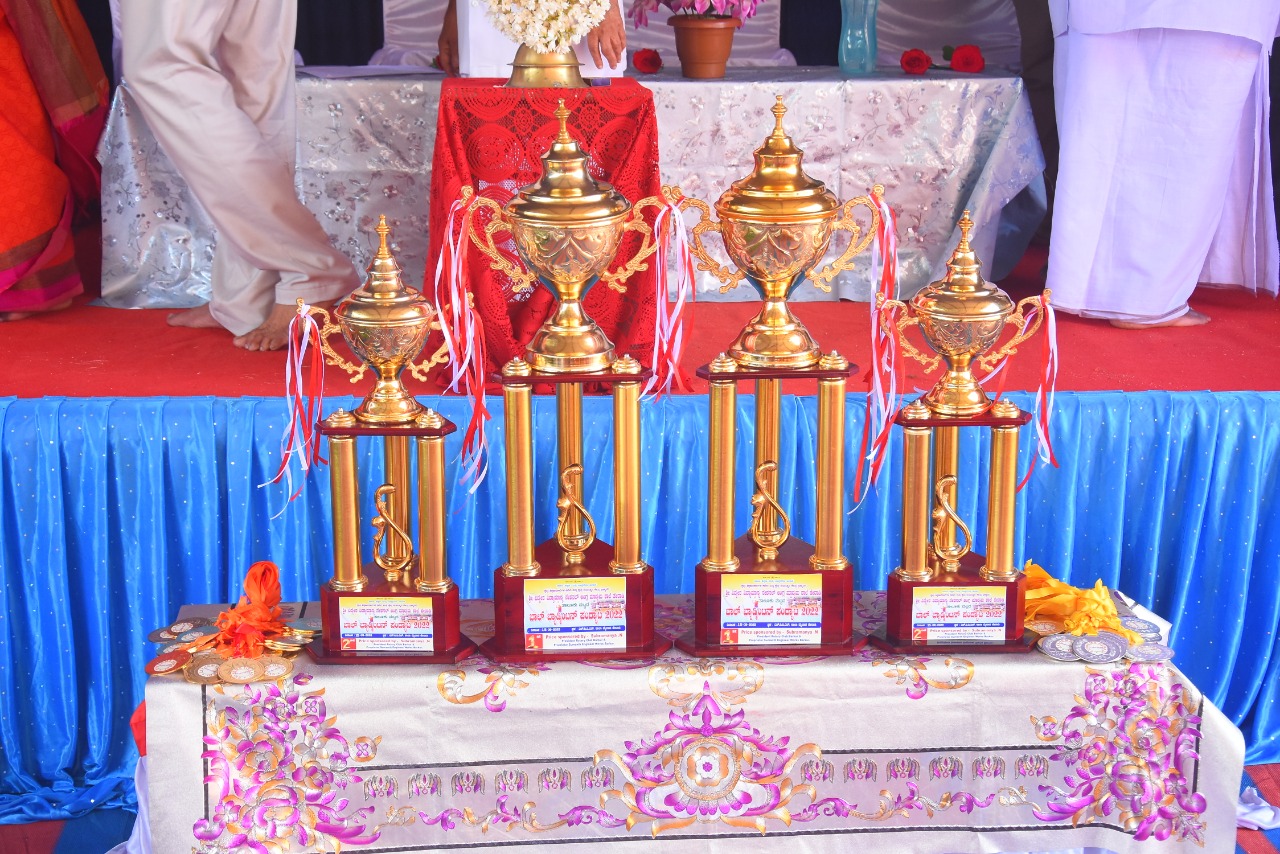 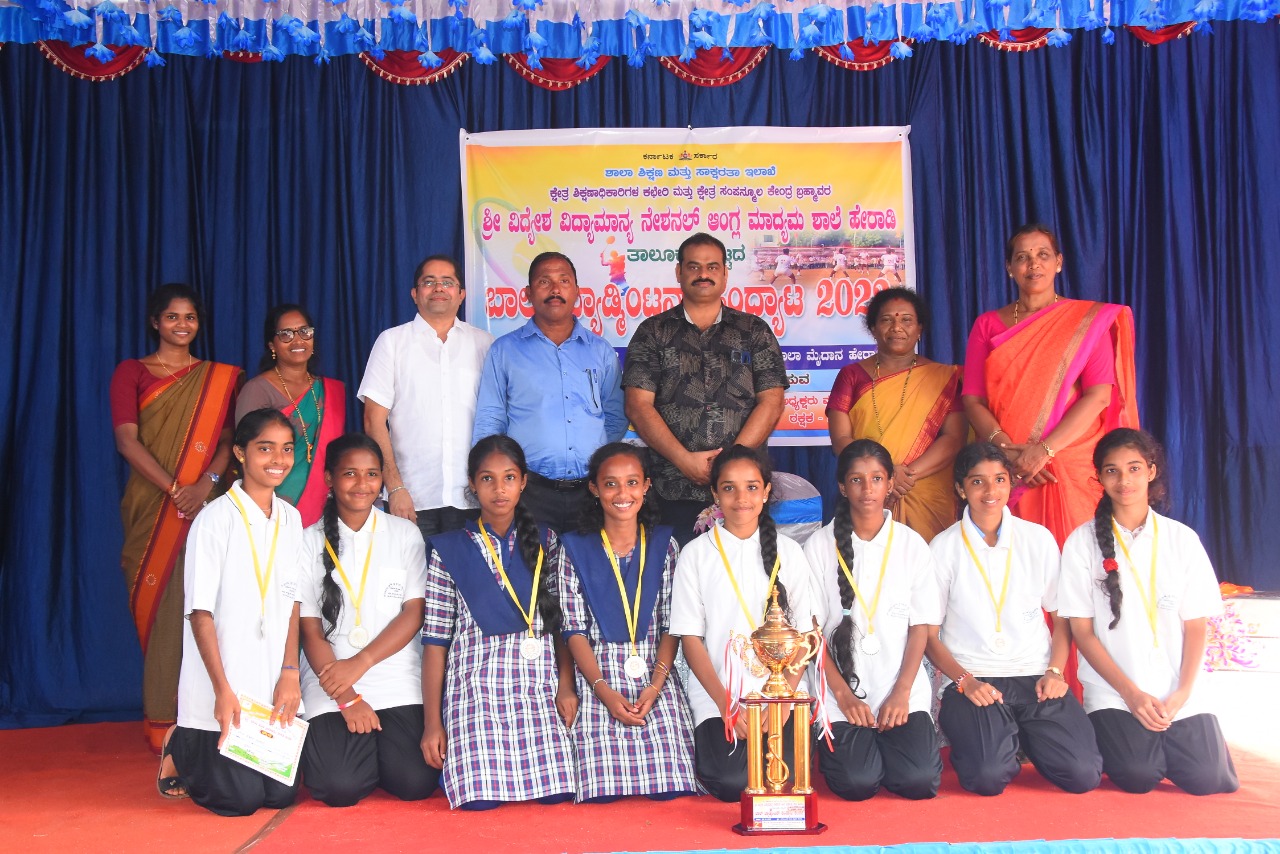 The girls' ball badminton finals, first place won by the host school's team where as the boys got second place.

Closing ceremony held at 4.pm. Sponsors of tournament Mr. Subramanya Poojary, President Rotary Club Barkur and Dr. Shri Kumar were the guests on the dias and Mrs. Preethirekha, Head Mistress of the SVVN School presided over the function.

The program was compered by Mr. Nagendra Achar and Mr. Poornesh.